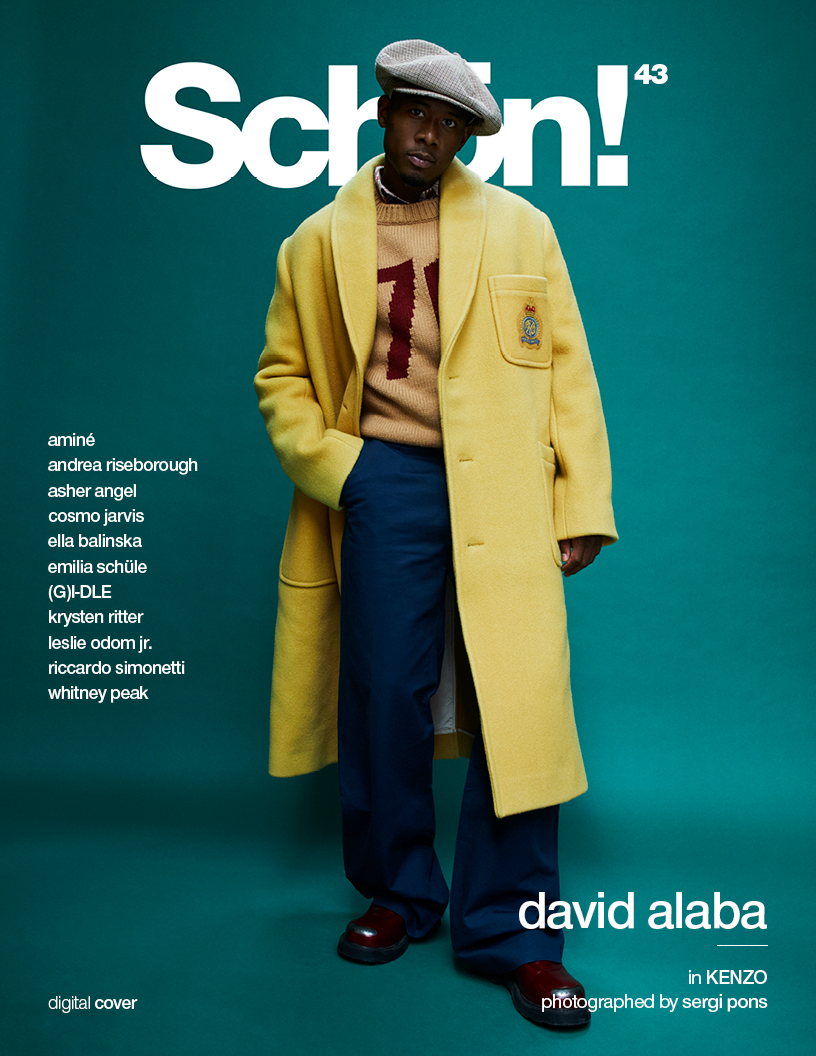 There’s something distinctly unique about David Alaba — and we aren’t just talking about his bold Schön! 43 digital cover, dressed in Kenzo. Although he’s known for making the pitch his own as a football star, Alaba’s success is built on integrity and solid values – with a dash of sartorialism on the side.

Although now Alaba chats to Schön! from his Spanish patio, his beginnings started in Vienna growing up as the son of a Nigerian father and a Filipino mother, both of which he describes as his only true heroes. “Growing up in Vienna as a black kid was difficult,” he states. “It had an impact on me.”

Now, he’s ensuring that the platform he’s created and sustained is for good. Alaba’s main goal? Giving back by raising awareness about values that are important to him: diversity and fighting racism. After returning to Vienna last summer, Alaba opened his own football cage for local children in collaboration with Adidas Football. As a powerful, poetic statement during Bayern Munich’s 2020 UEFA Champions League celebrations, Alaba took a knee next to the trophy with the message ‘Black Lives Still Matter’ printed on his shirt. “I’m not into politics. I’m into values,” he clarifies.

What Alaba is leaning more into, though, is his own personal style. Shifting to a sophisticated dresser with a sharp sense of style, Alaba has found himself attending fashion shows and indulging in the pieces he wears. “I love going to fashion weeks and seeing such a diversity of crowds coming together,” he explains. “My mum always dressed me up when I was a kid, and I grew up thinking that paying attention to what you wear is important. It’s a voice. It can immediately impress.” 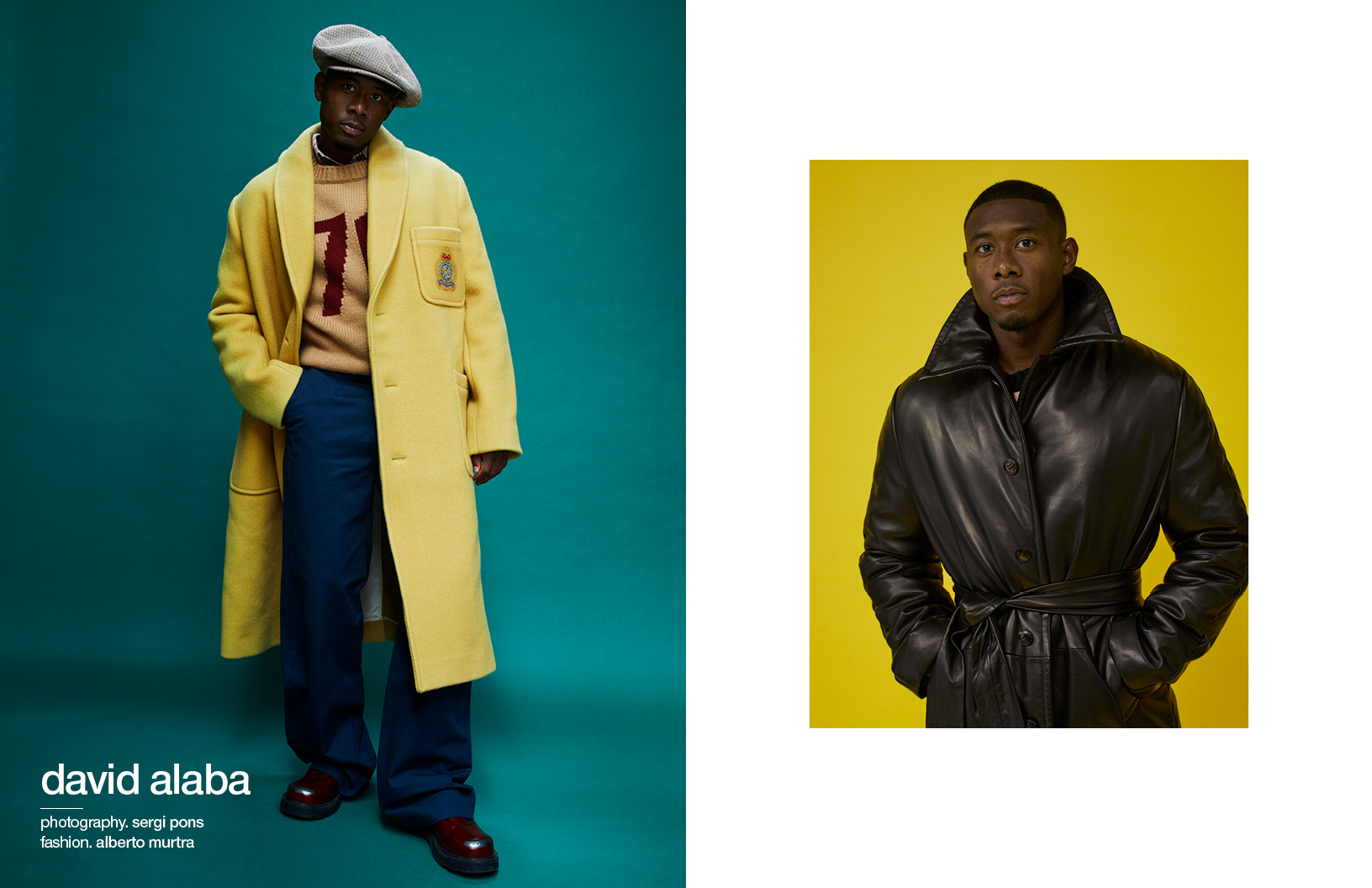 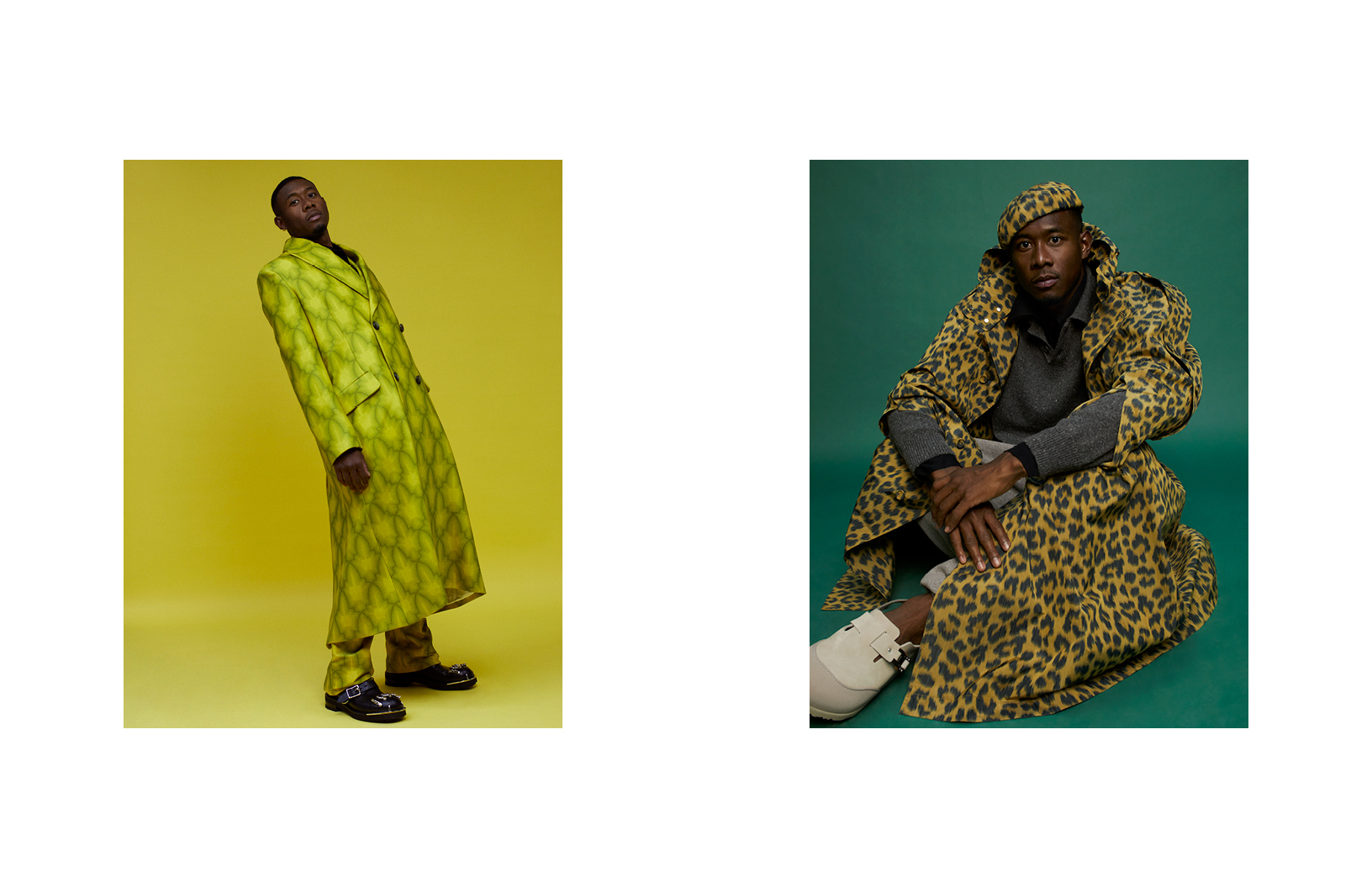 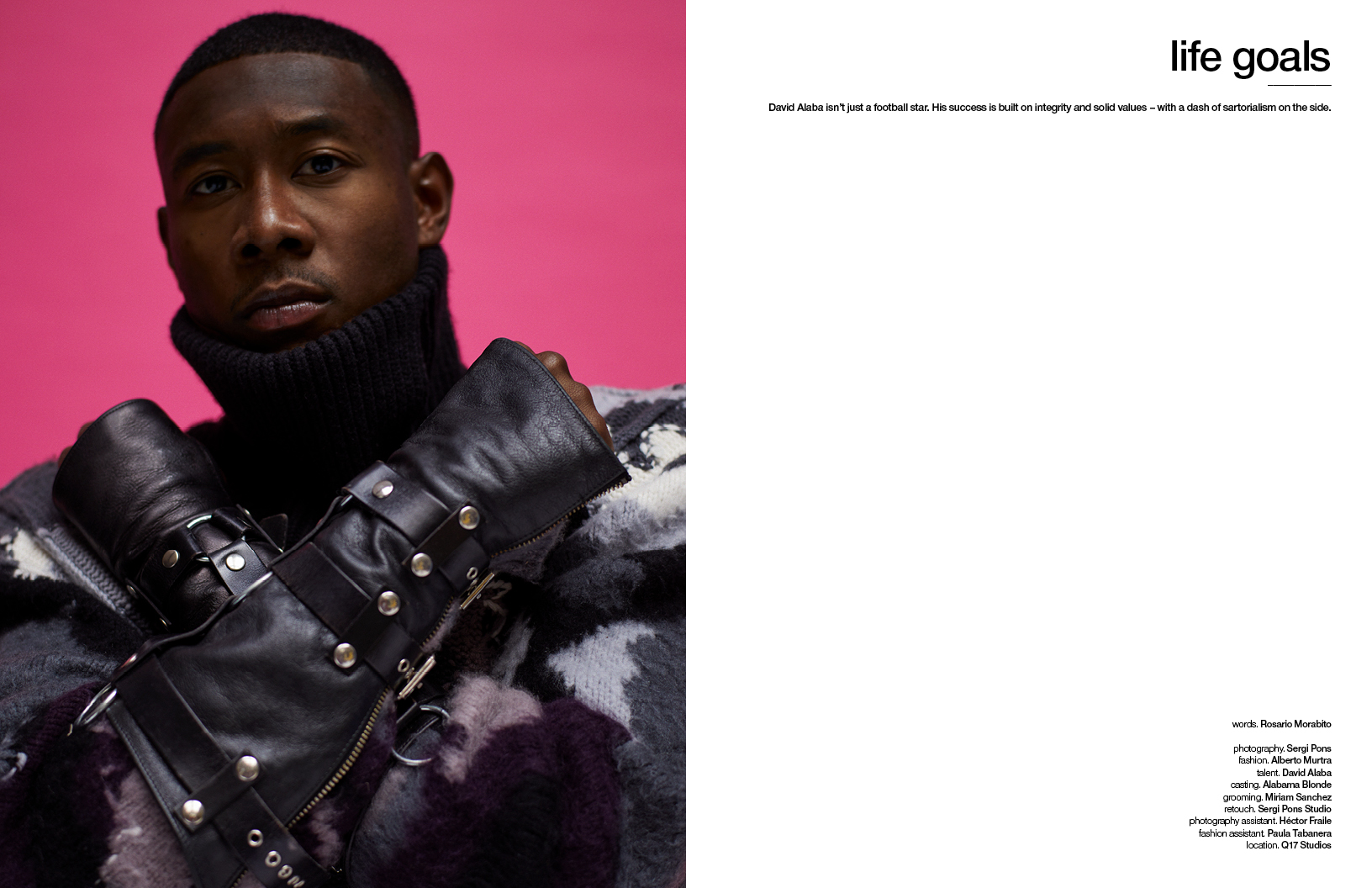 Discover the full editorial and our chat with David Alaba in print in Schön! 43. You can download your issue with this digital-only cover exclusively here.