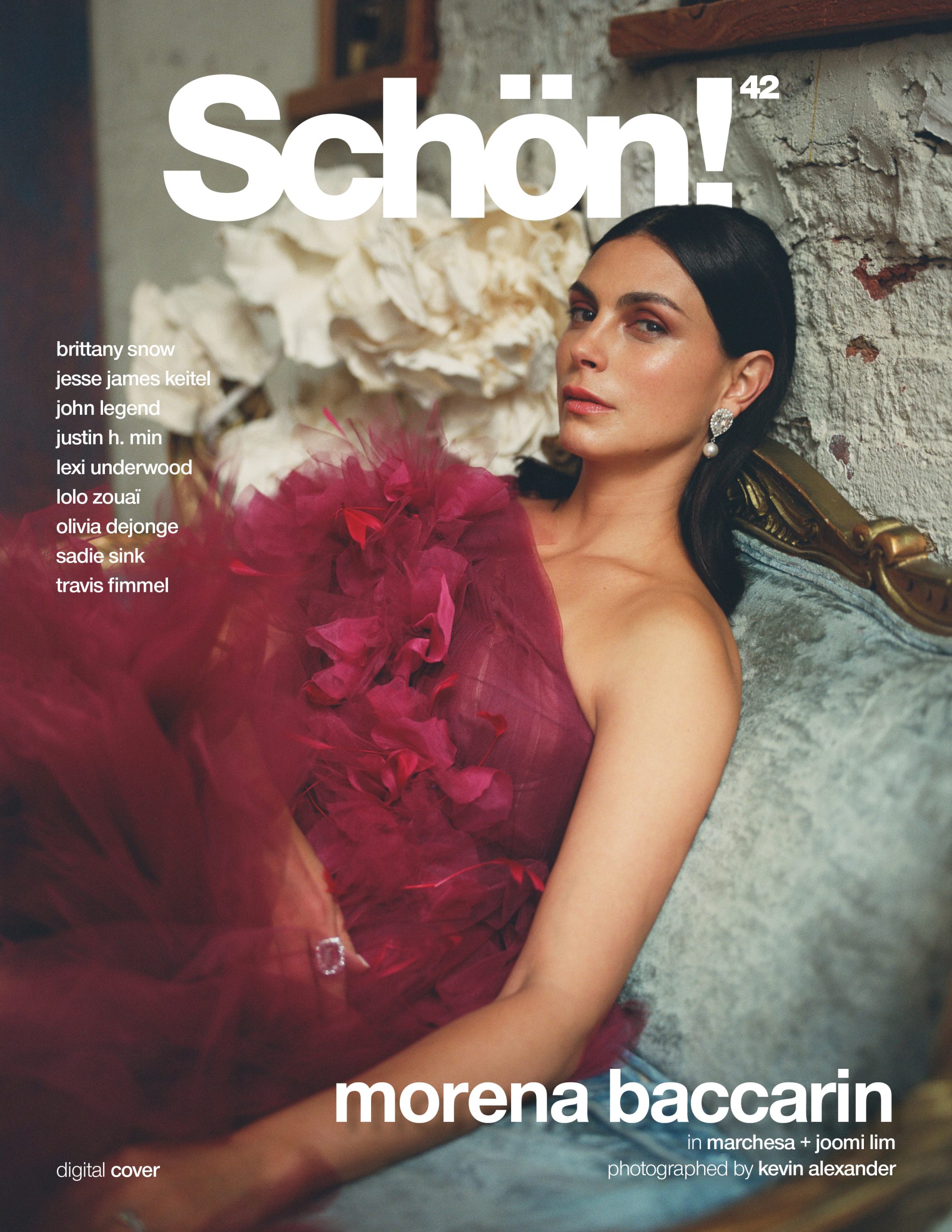 Morena Baccarin is the leading star in NBC’s latest psychological thriller series The Endgame. She shares her views on bad guy clichés, supporting civic-minded theatre and her commitment to beauty from within.

Morena Baccarin graces a Zoom call as she does the big screen: with an illuminating smile, paired with witty, insightful conversation. The Rio-born, NYC-raised actress is one of those Hollywood faces who became even more familiar during lockdown. “I get stopped a lot,” she admits, “and people tell me ‘I binge watched that show, and it got me through.’ That’s such a gift.” Over the past ten years, she has taken on romcoms as well as sci-fi movies and reached global stardom with series like Homeland and the Deadpool franchise: all binge-watchable favourites and a testament to her versatility as an actress.

Baccarin could have easily been type cast as the ‘sassy Latina’. Instead, she’s built her career by playing a series of multifaceted roles where psychology is often key. A good example is her latest work in The Endgame, where she plays the leading character Elena Federova, an Eastern European arms dealer and criminal mastermind who gets captured by the FBI. Federova starts her captivity in a glamorous blue satin gown and comes across as a virago, a criminal mantis preying on her enemies’ vulnerabilities. “Elena Federova is very emotionally driven,” Baccarin explains. “There are things that happened in her past that motivate what she’s doing. She’s not a simple evil person, and with this character, it is also about not being the clichéd or moustache-twirling bad guy. I’m having a good time finding her: there’s enough there to give her a sense of humour and to create a character that’s complicated.”

Baccarin is deeply in love with acting and, while a particular dream role is there – “I wanna be James Bond!” she states resolutely, adding how she’d also love to be involved in a period feature – she’s equally intrigued by what goes behind creating a character. “Producing and developing projects, giving notes to writers and helping start something from the ground up…It’s a very big challenge,” she admits. “I like how you can have an idea, or read a book you connect with, and then having to figure out how to tell a story and get it on a page in a cinematic way, what writer would be best do that, the creative team, building that out…the process along the way, and it can be very long.” 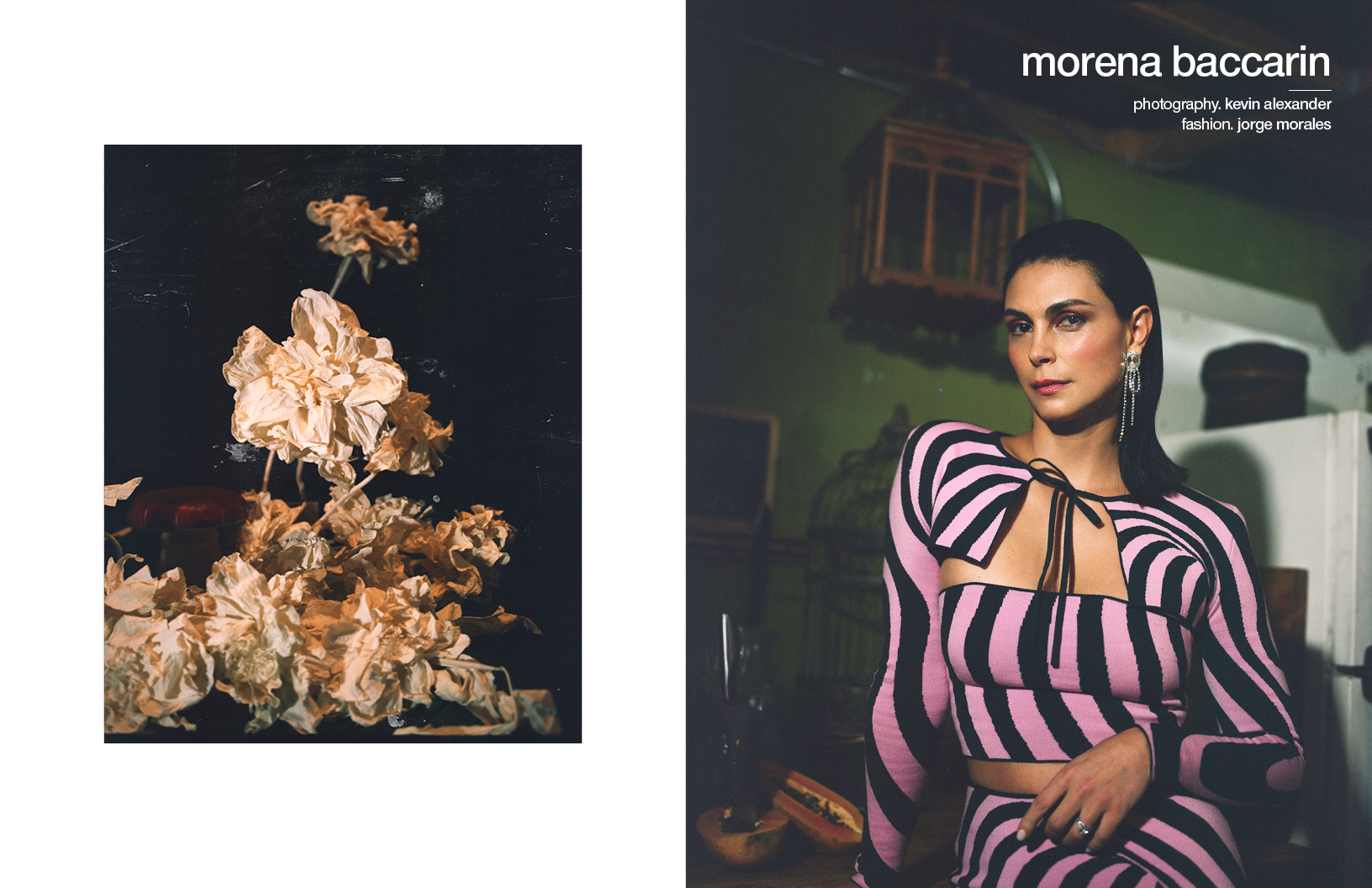 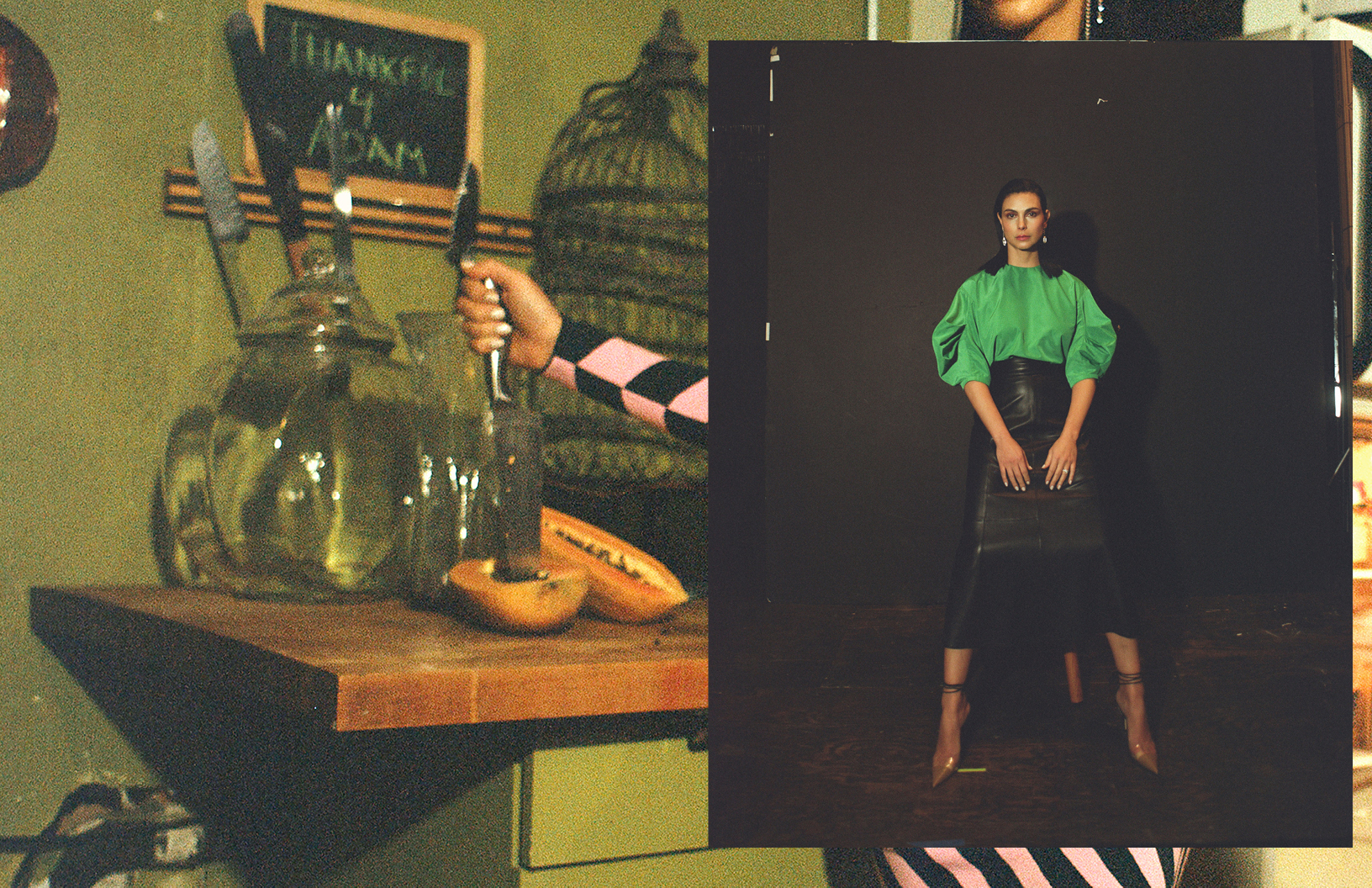 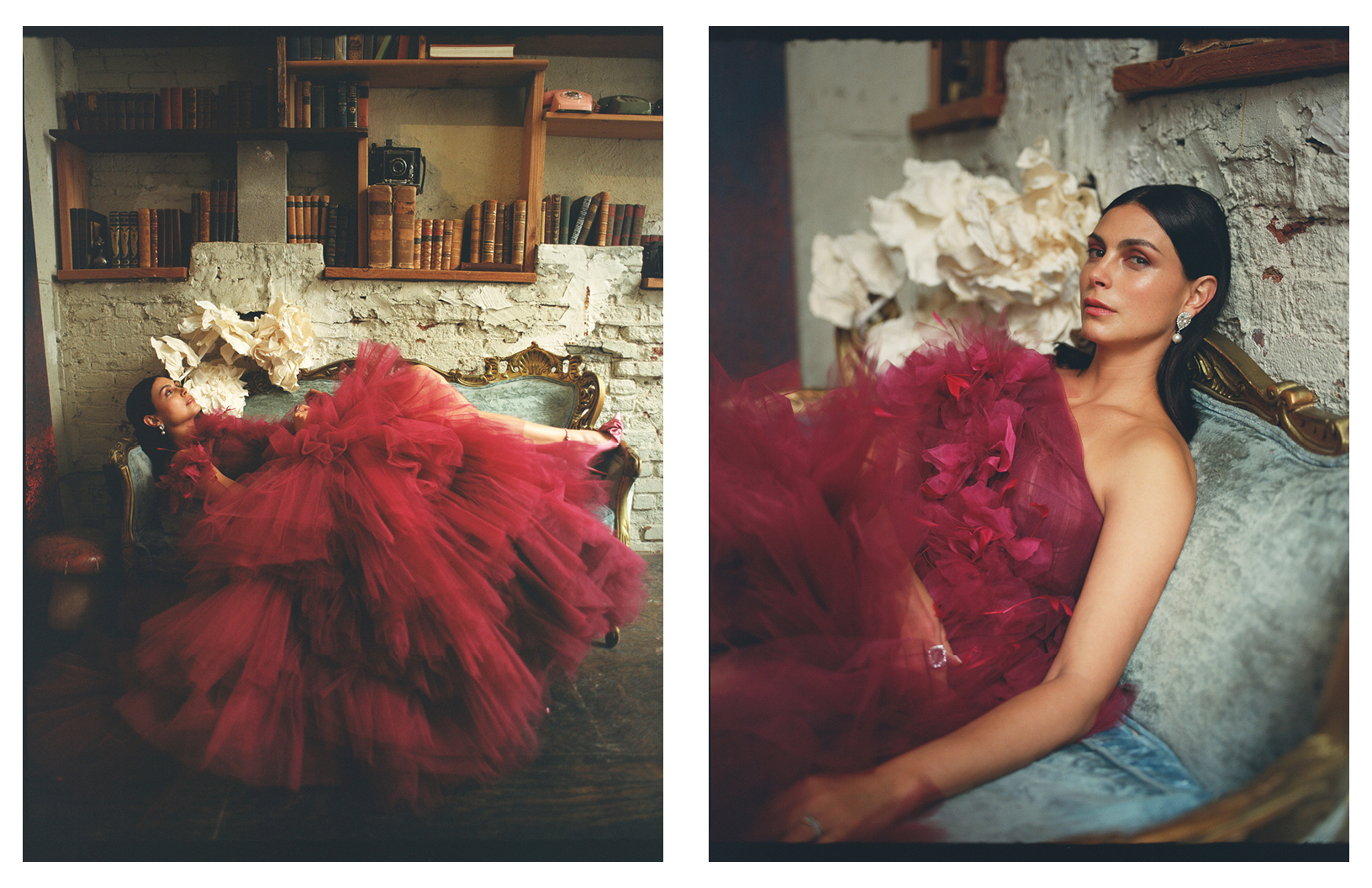 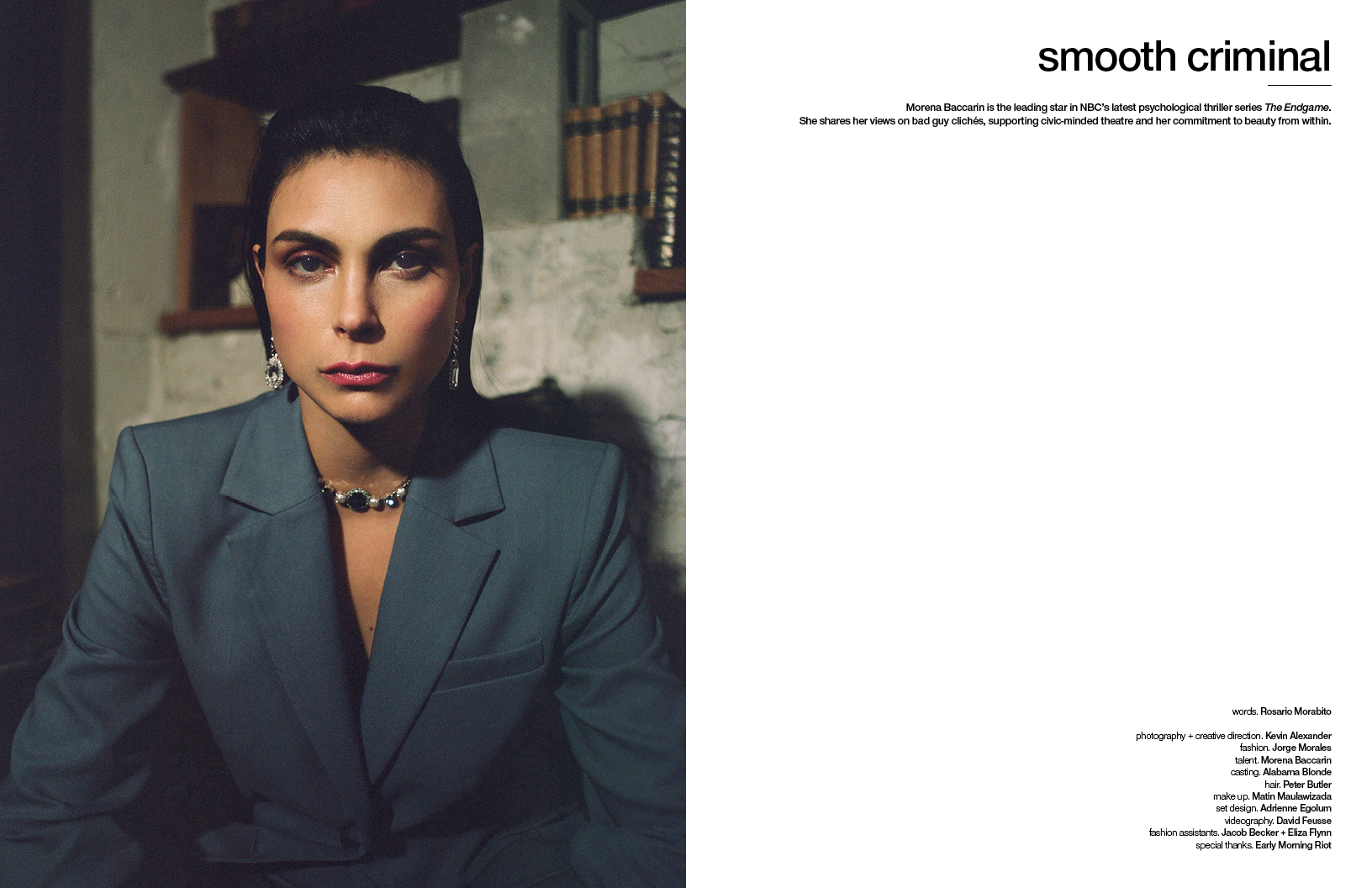 The Endgame is airing on NBC now.

Discover the full editorial and our chat with Morena Baccarin in print in Schön! 42. You can download your issue with this digital-only cover exclusively here.