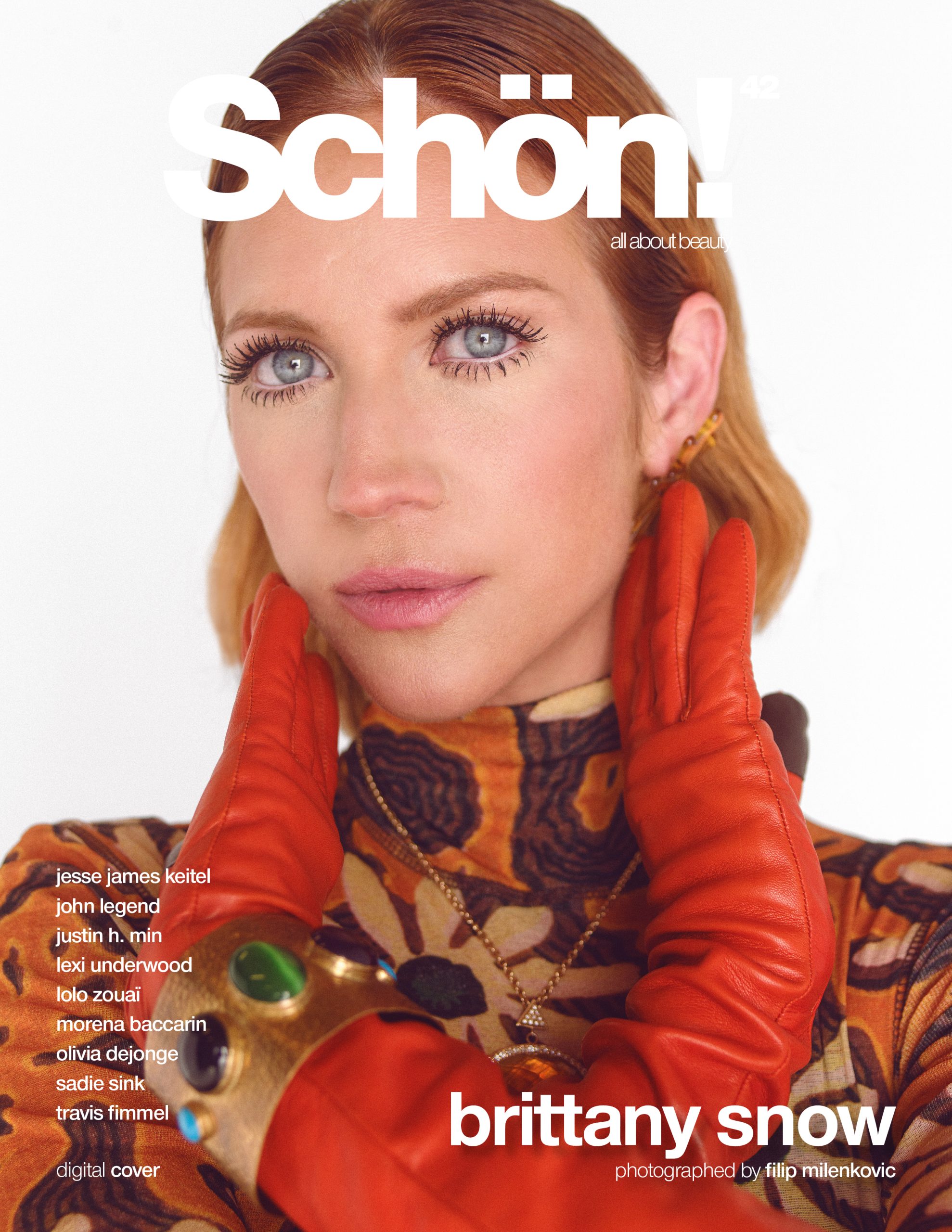 As she stars in Ti West’s slasher romp, Brittany Snow shows she’s not afraid to get X-Rated.

It’s no secret that female sexuality comes at a price in your typical slasher movie – a notion that Brittany Snow was all too aware of as she first read the script for X. It’s set in 1979 as a group of young filmmakers embark on making a low-budget pornographic film, but acclaimed horror writer and director Ti West aims to subvert these all too familiar slasher tropes. While Snow had some initial reservations, it was West’s vision for the film that quickly put her mind at ease. 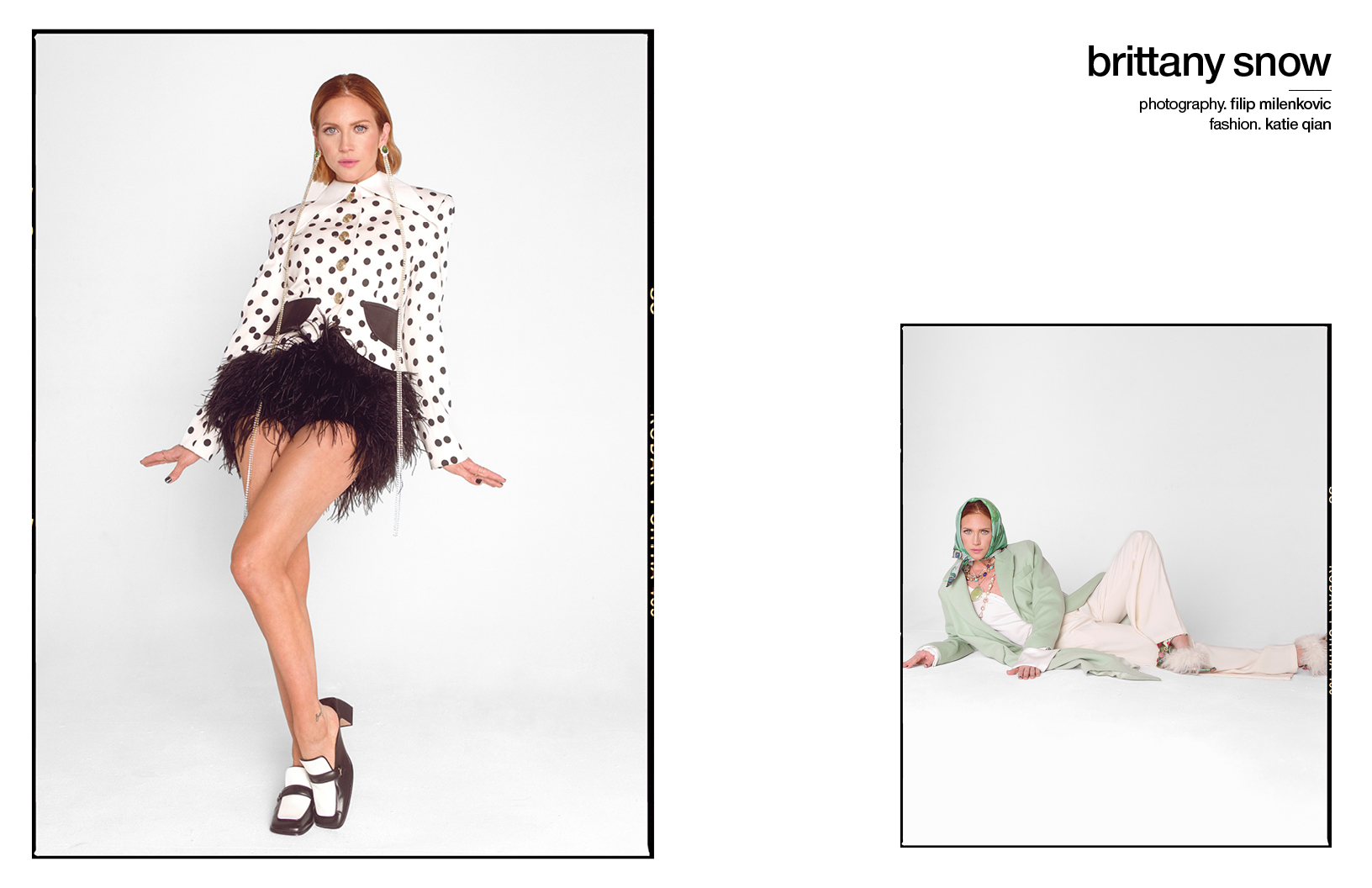 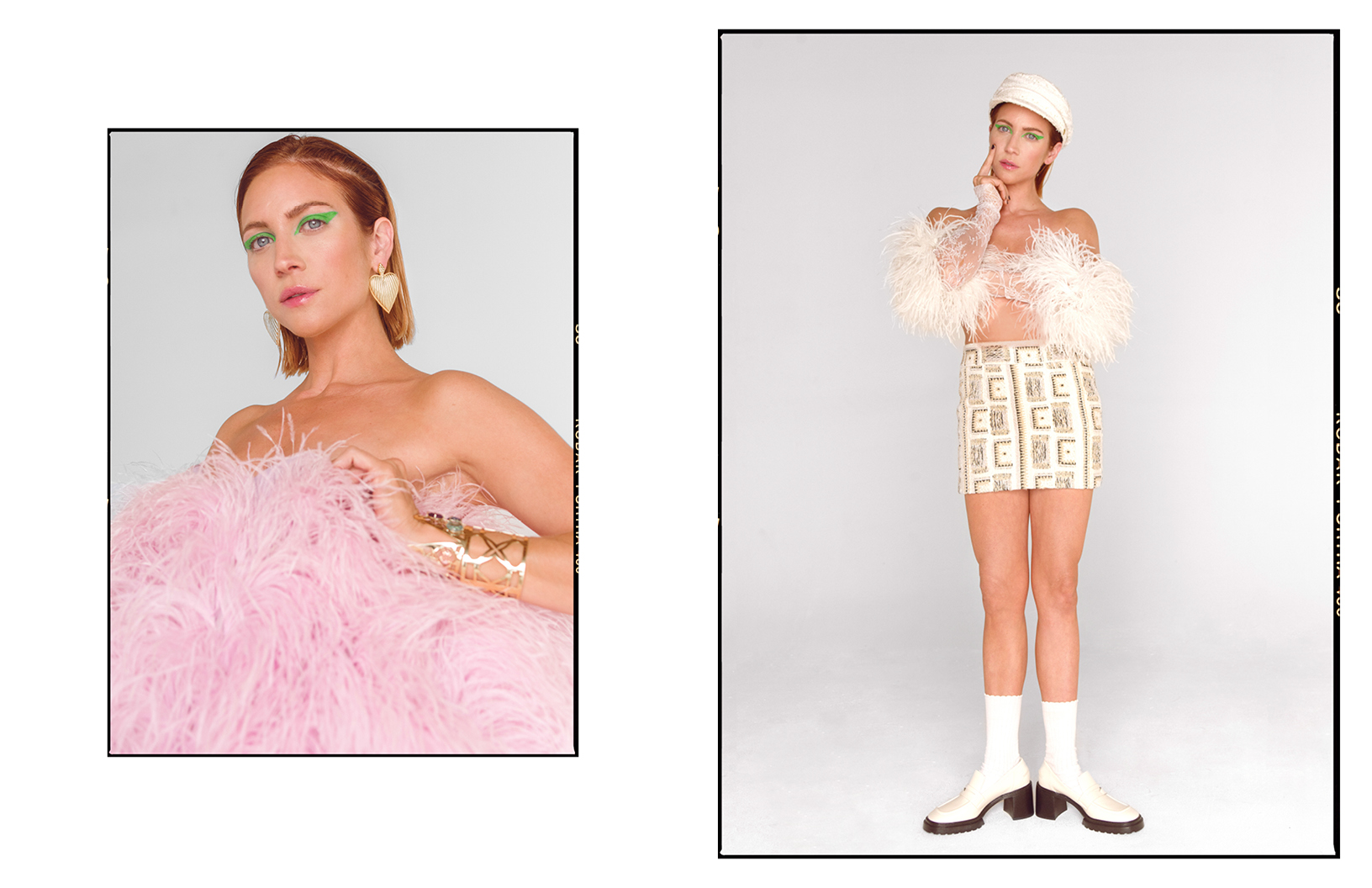 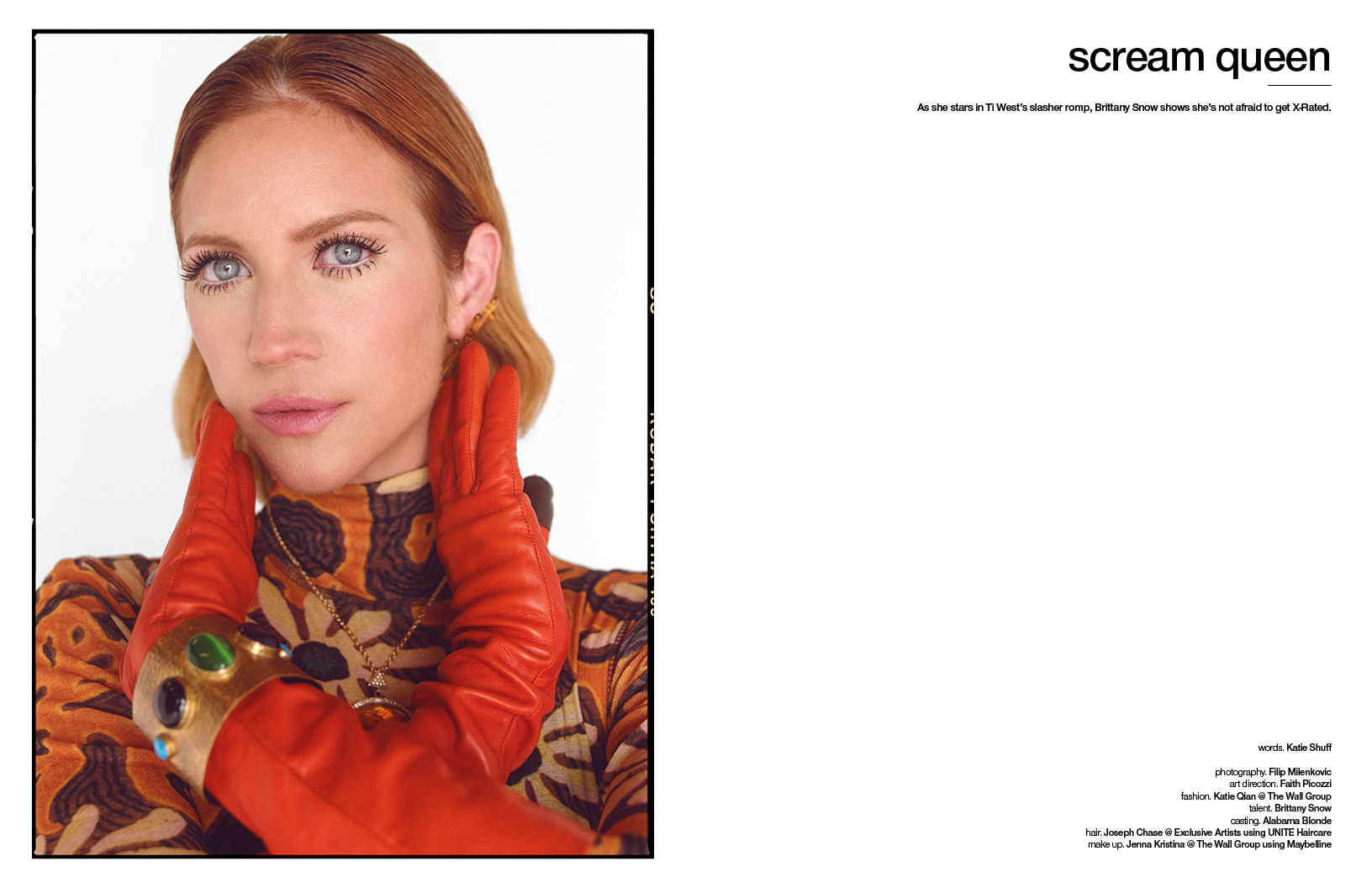 X is in cinemas now.

Discover the full editorial and our chat with Brittany Snow in print in Schön! 42. You can download your issue with this digital-only cover exclusively here.