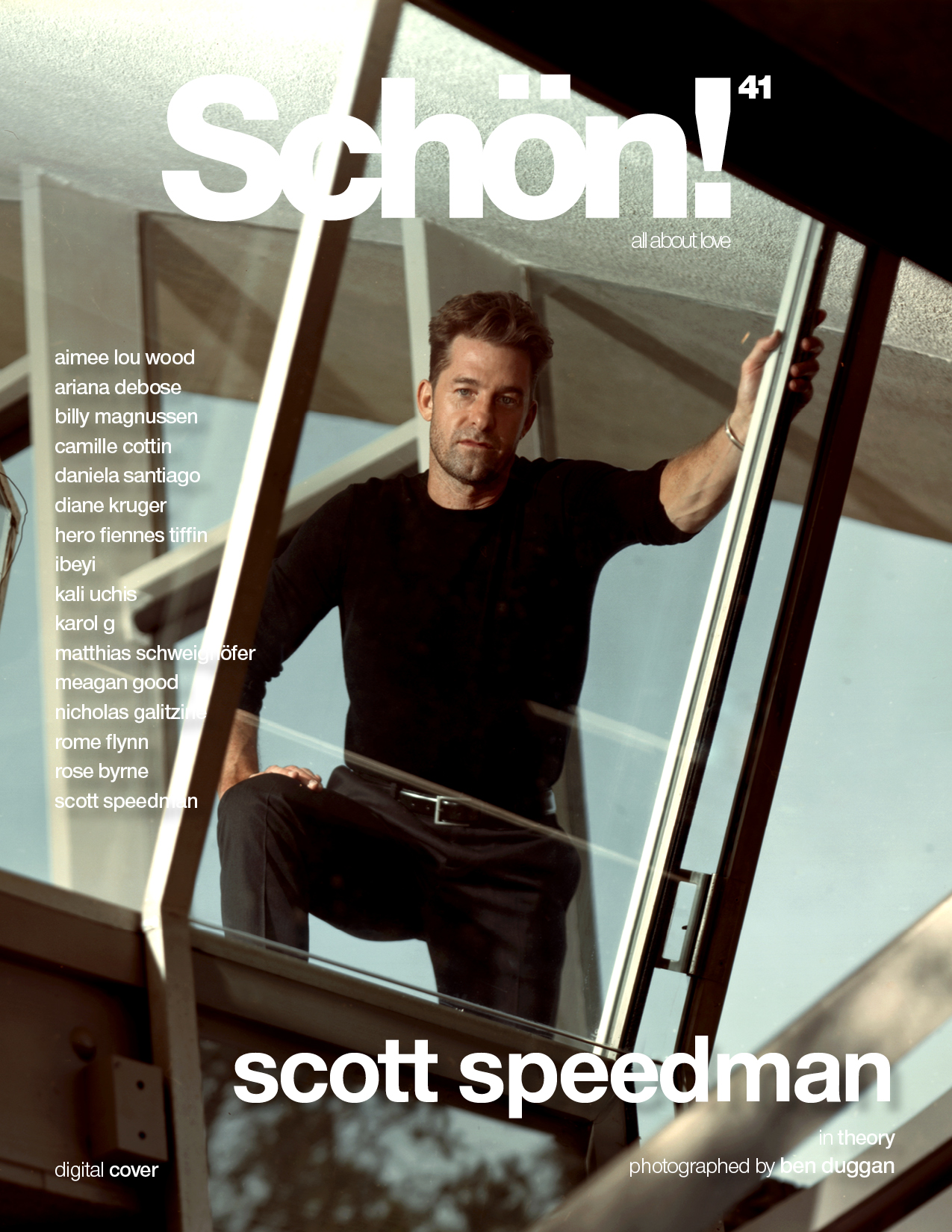 As Scott Speedman joins the cast of You, he talks to Schön! about how he’s getting out of his own headspace and why he wouldn’t say no to a Felicity reboot.

Casting your inhibitions aside and just saying ‘yes’ can be easier said than done. It’s a concept that has taken Scott Speedman time to get his head around but, with years of experience helping him come into his own, the seasoned actor is becoming more comfortable with the idea of being in the limelight. With a host of upcoming projects, working with the likes of Lena Dunham and David Cronenberg, along with his hotly anticipated role in Season 3 of fan-favourite You, Speedman isn’t shying away from anything.

One of the only good things about getting older, Speedman argues, is that it helps you let go of some of your anxieties and start to feel a little more relaxed about being out there. “I said no to a lot early in my career,” he recalls. “Some of the stuff I’m able to do now I would have shied away from back then and not leaned in as much as I could’ve done… I’m saying yes to things more easily now. You just have to take your shots when they come around.”

This newfound attitude is already paying off, with Speedman’s describing his involvement in Cronenberg’s highly secretive new film Crimes of the Future with Léa Seydoux, Viggo Mortensen and Kristen Stewart as “the best part I’ve had in a film, period”, but it’s a role that’s not without its challenges. “It’s extremely unpredictable: I don’t know what’s going to happen next even within scenes,” the actor explains. “After 25 years of doing this job, I’m looking for roles where I can get a little out of control, for better or for worse… It’s about getting into the right headspace and getting out of your own head… As an actor, you’re like an athlete, getting ready for a competition. You have to get ready, and then let it pour out of you.” 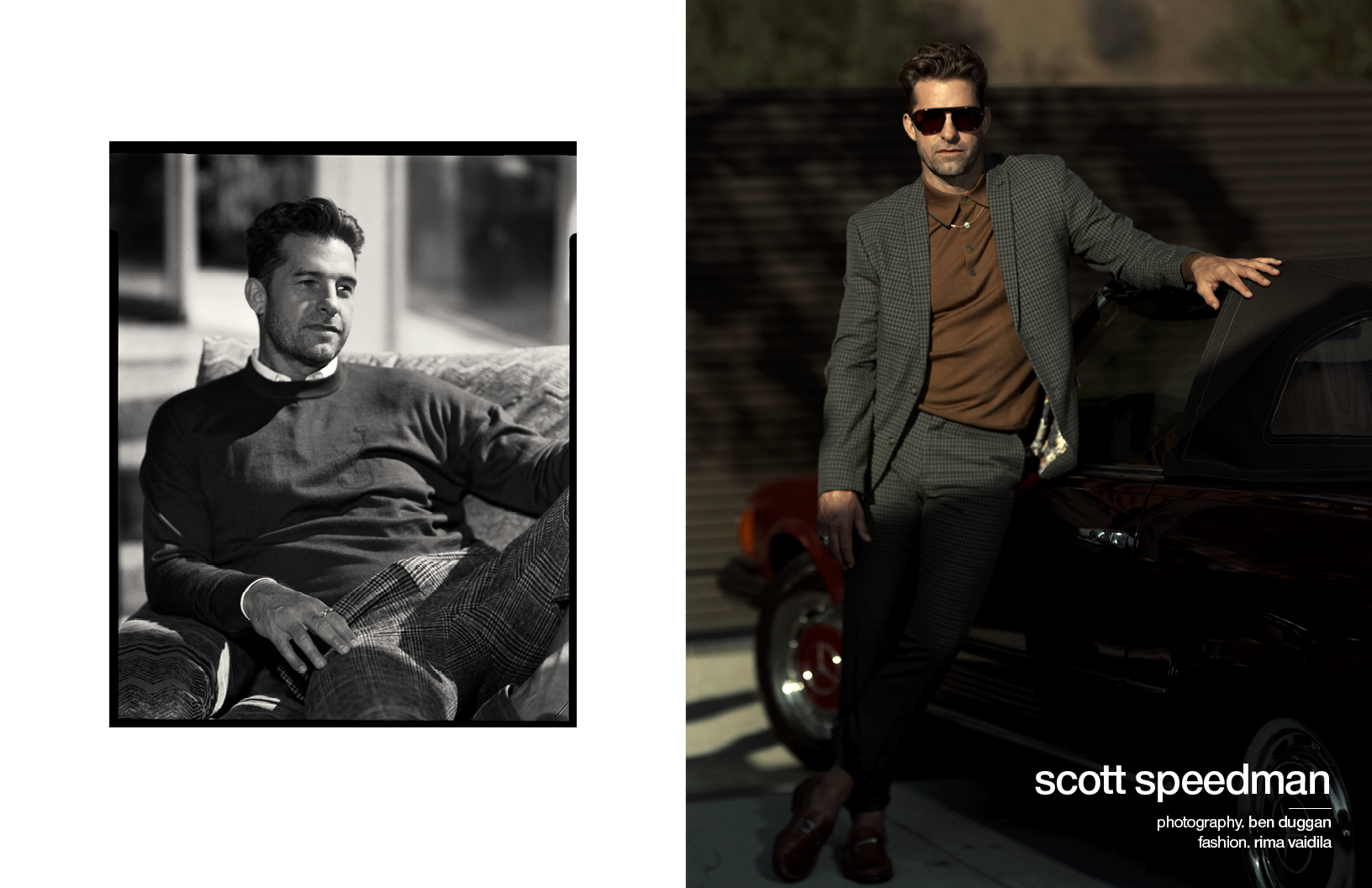 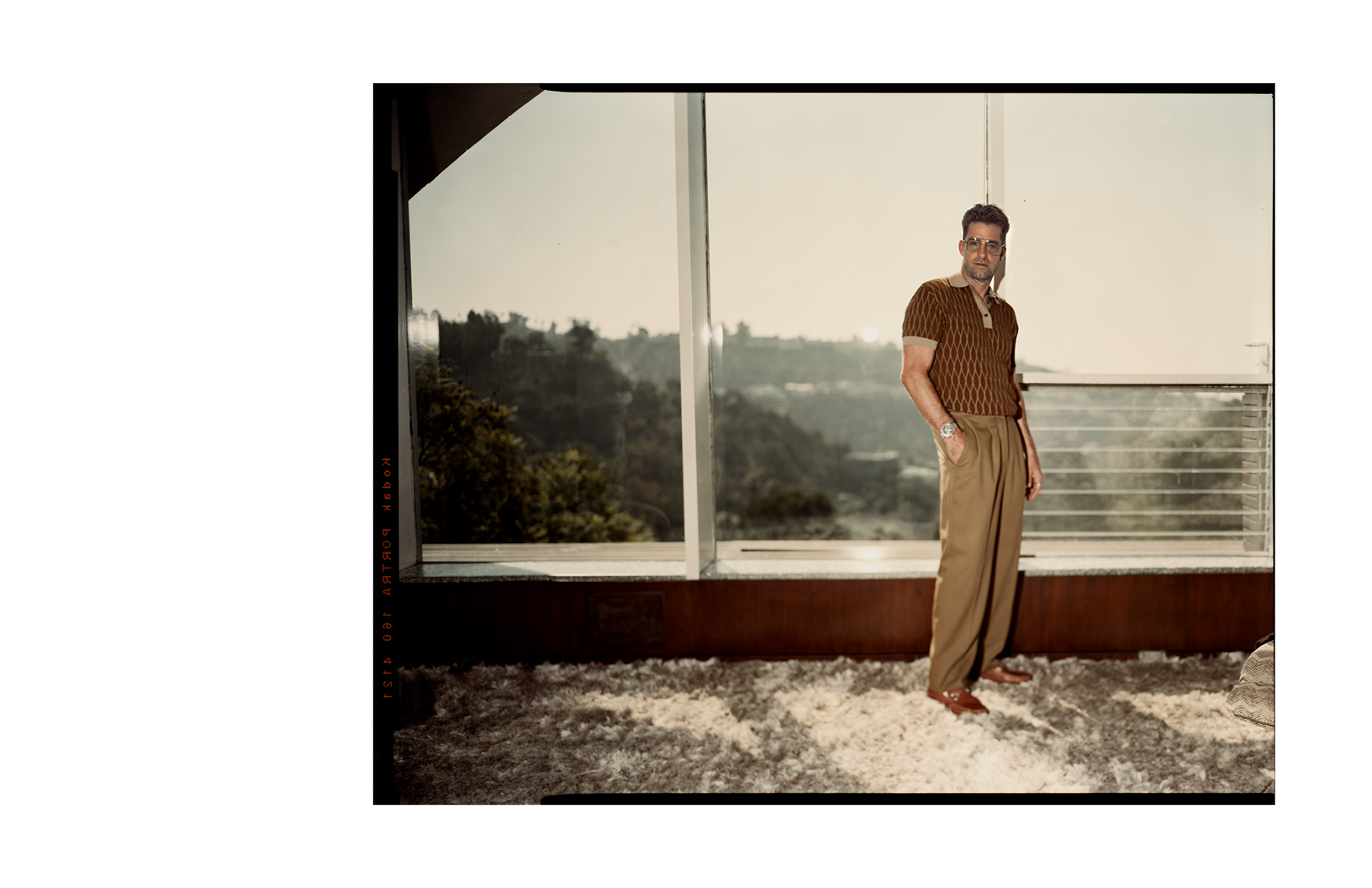 Season three of You is currently streaming on Netflix.

Discover the full editorial and our chat with Scott Speedman in print in Schön! 41. You can download your issue with this digital-only cover exclusively here.