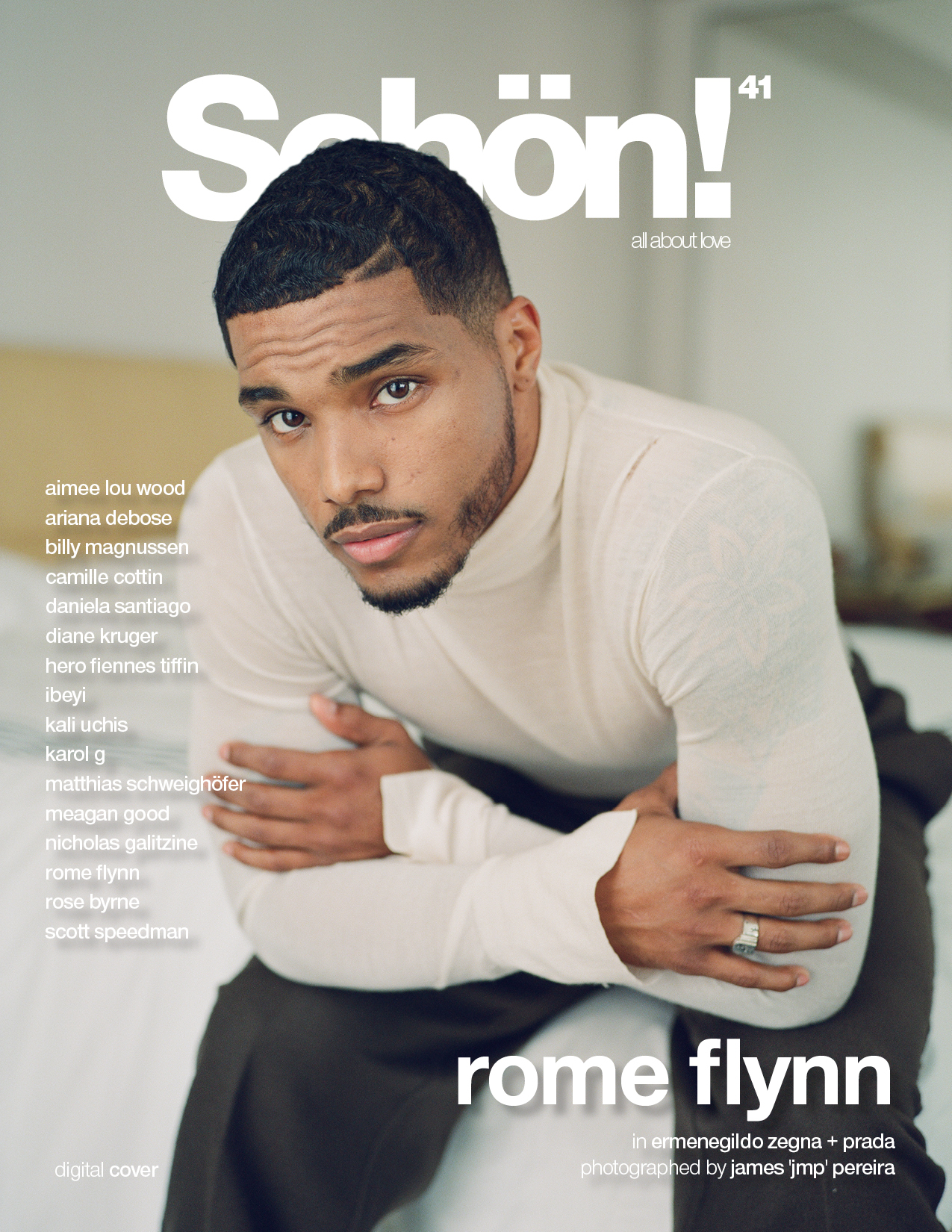 Created and directed by Gloria Calderón Kellett (One Day at a Time, How I Met Your Mother), the five-episode romantic comedy centres around a Mexican American family and truly portrays the Latino community: one of the most underrepresented peoples on television relative to their population, according to data by Nielsen. In addition to Flynn’s Santiago, who is Afro-Cuban, the show includes gay and trans lead characters who carry the same authenticity. Flynn says, “We cover all these bases in the show in a natural way.”

To capture nuances of real life beyond the script, Flynn and his co-stars Mark Indelicato (Ugly Betty), Isis King (Shameless, The L Word) and Emeraude Toubia (Shadowhunters) worked together with Calderón Kellett to shape scenes. “She’s a fantastic writer and a great leader,” says Flynn. “She was on set with us every day [which] created a different dynamic; it felt like we were creating something present. For instance, if we were doing a scene and she felt like we should do something different, we just did it. We’d come together and talk about it. It was really a collaborative thing. We were able to live in these moments longer and explore different aspects of it, instead of just showing up and [being] constrained to doing what’s on the paper. Leaving the show, I felt a lot more empowered. I felt excited.” 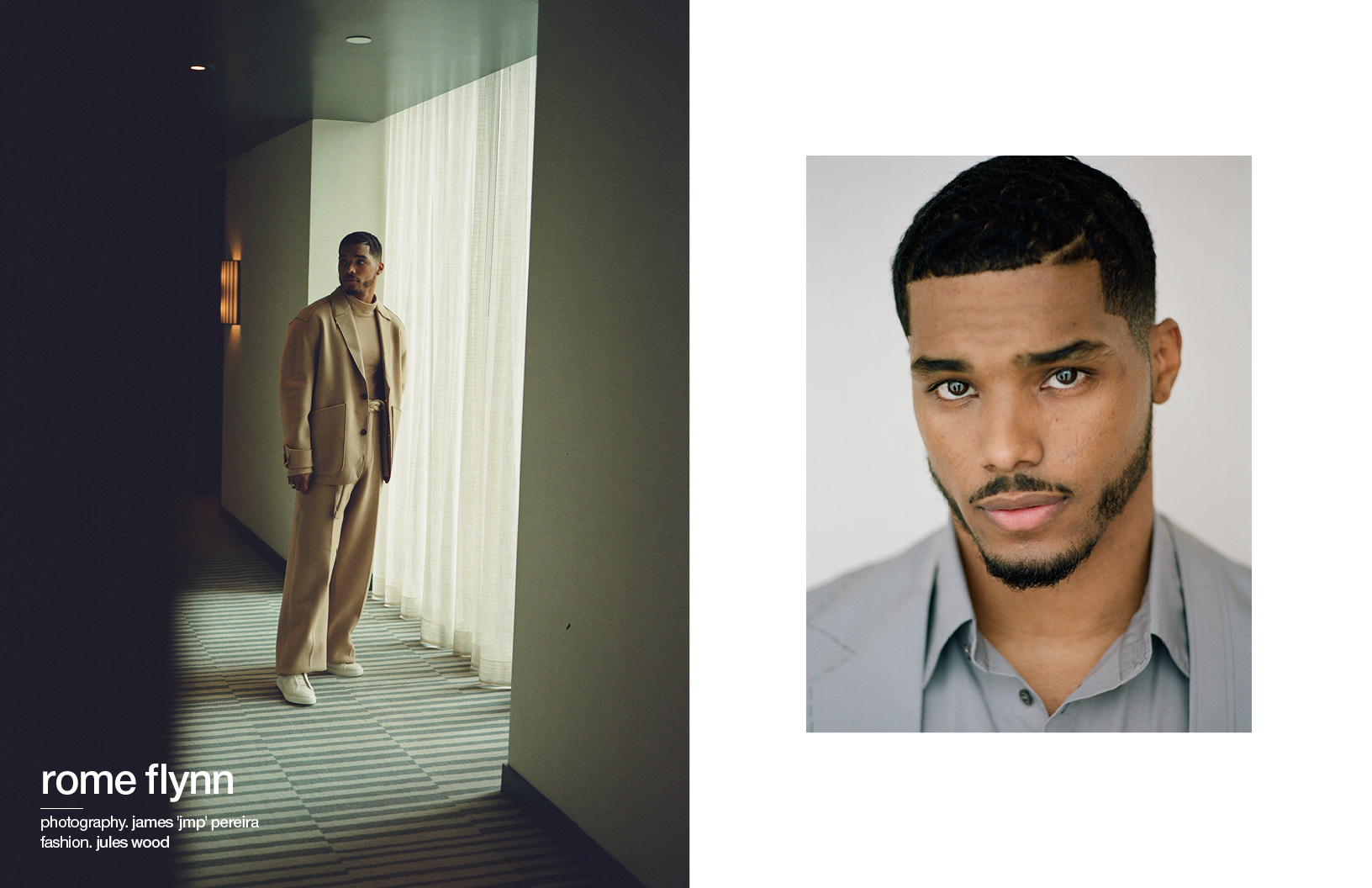 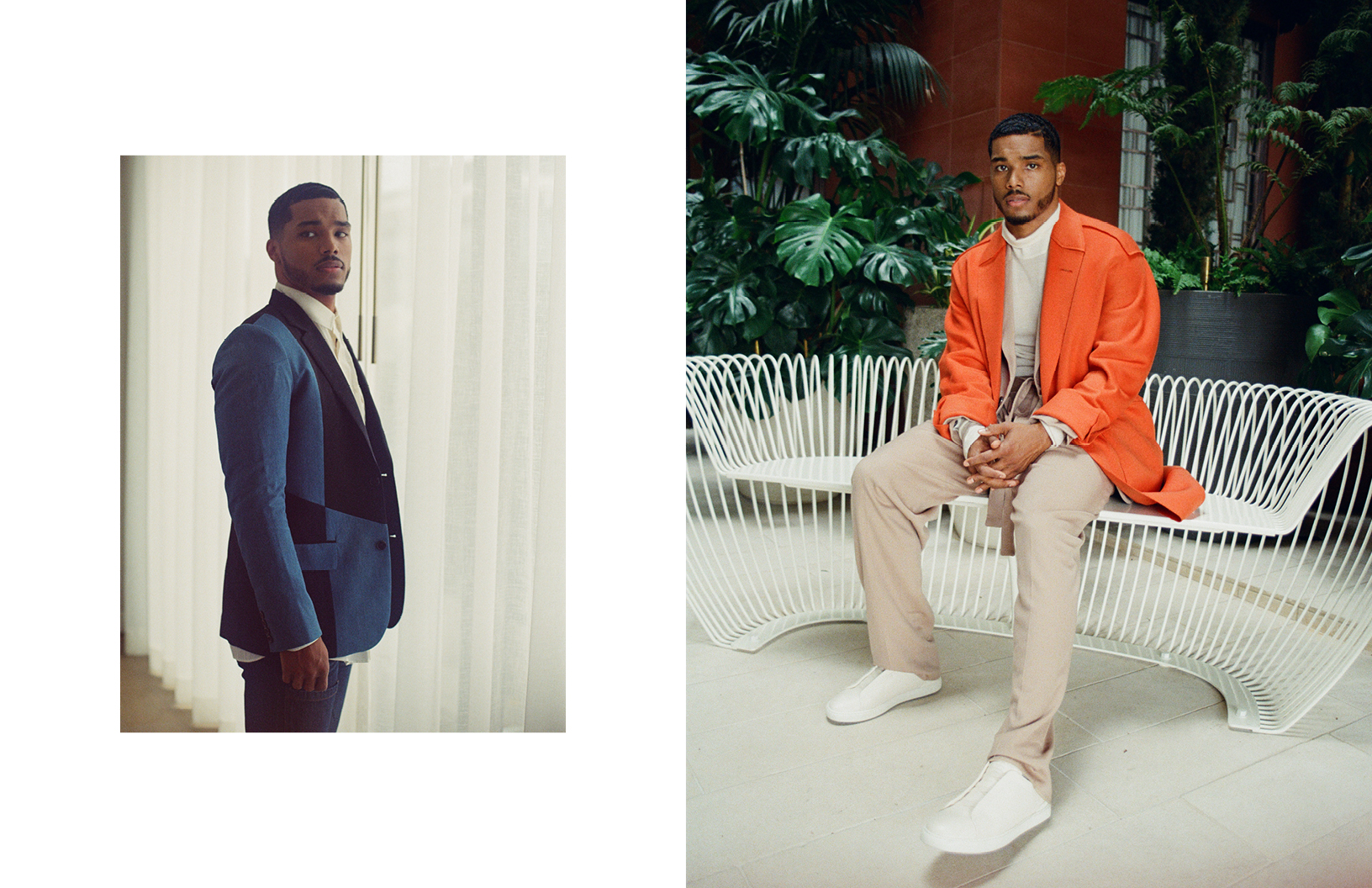 With Love debuts on Prime Video on 17th December.

Discover the full editorial and our interview with Rome Flynn in print in Schön! 41. You can download your issue with this digital-only cover exclusively here.