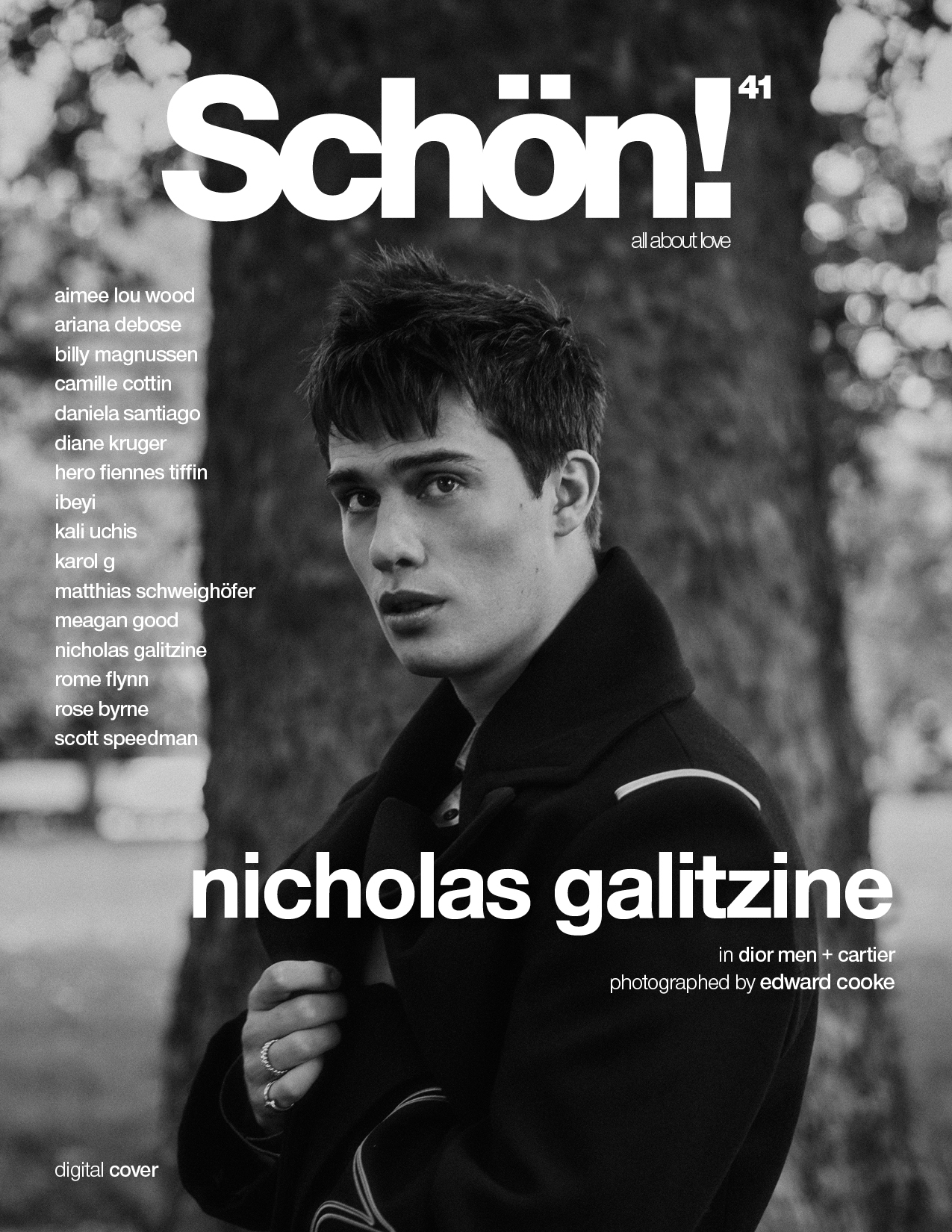 He may be Cinderella’s prince, but Nicholas Galitzine proves to be even more charming in person than on screen. He talks to Schön! about playing tortured characters and taking each day at a time.

We all know Cinderella, but the latest adaptation, starring pop sensation Camila Cabello and Frozen’s Idina Menzel, turns the conventional storyline on its head. “It breaks down a lot of stigmas and clichés that we associate with the fairy tale genre,” says the film’s leading man. Yet it does keep to some traditions, casting the role of Robert, Prince Charming, to Hollywood’s latest heartthrob, the strappingly handsome Galitzine.

You might recognise the 26-year-old Brit from a variety of roles over the years, from a troubled teen and heroin addict in the Netflix series Chambers alongside Uma Thurman to a misunderstood closeted musician in the Irish film Handsome Devil. “Cinderella is probably the most out of my comfort zone that I’ve been,” Galitzine admits. “I’m quite used to playing fairly tortured characters!” He will continue this streak with his next project Purple Hearts, in which he will portray a conservative marine and former addict. “I was struck by how topical it felt,” Galitzine tells us. “The film has a lot to say about the political spectrum of the United States right now. As a script, it had everything I looked for and I was immediately desperate to do the project.” 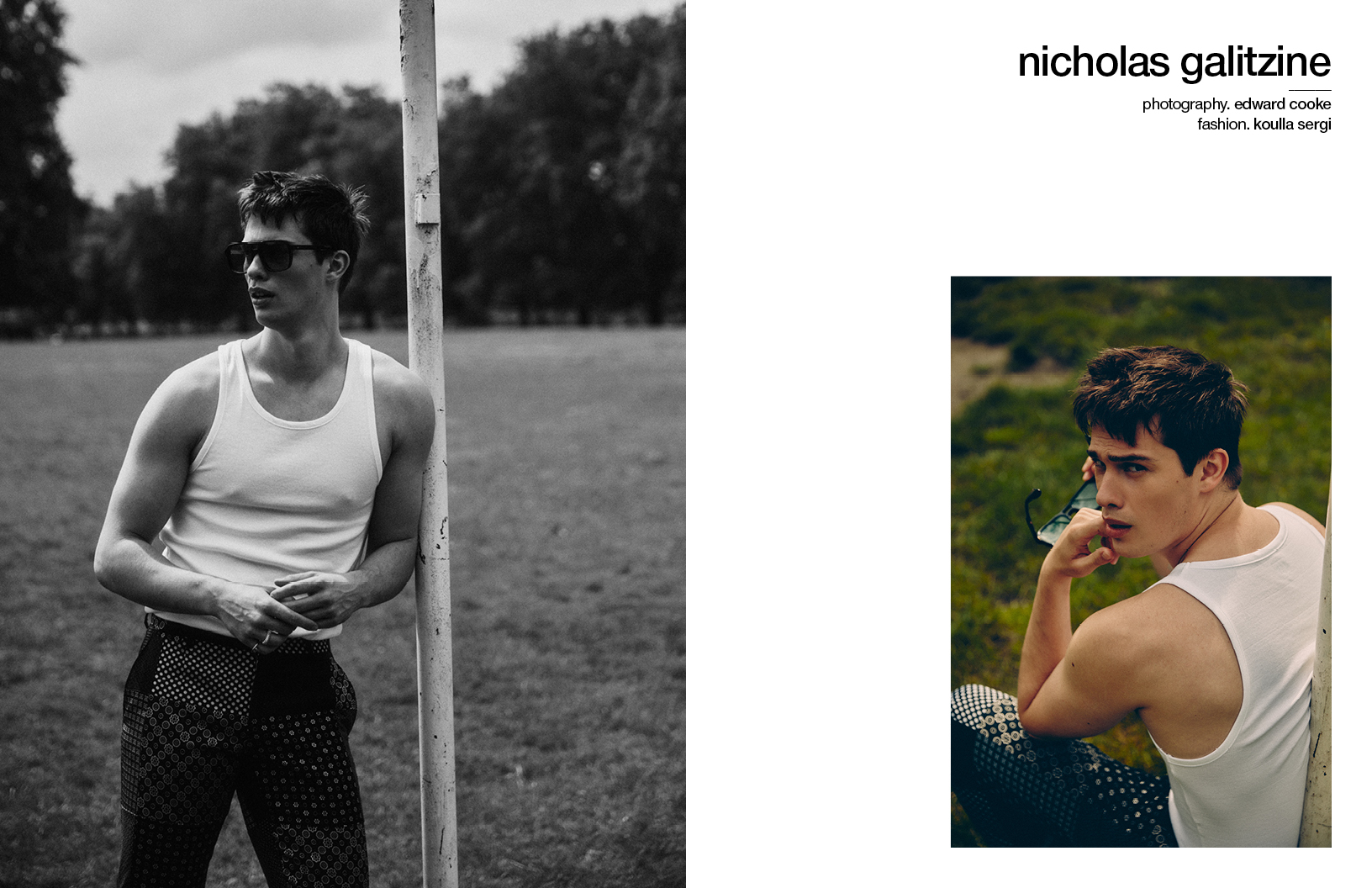 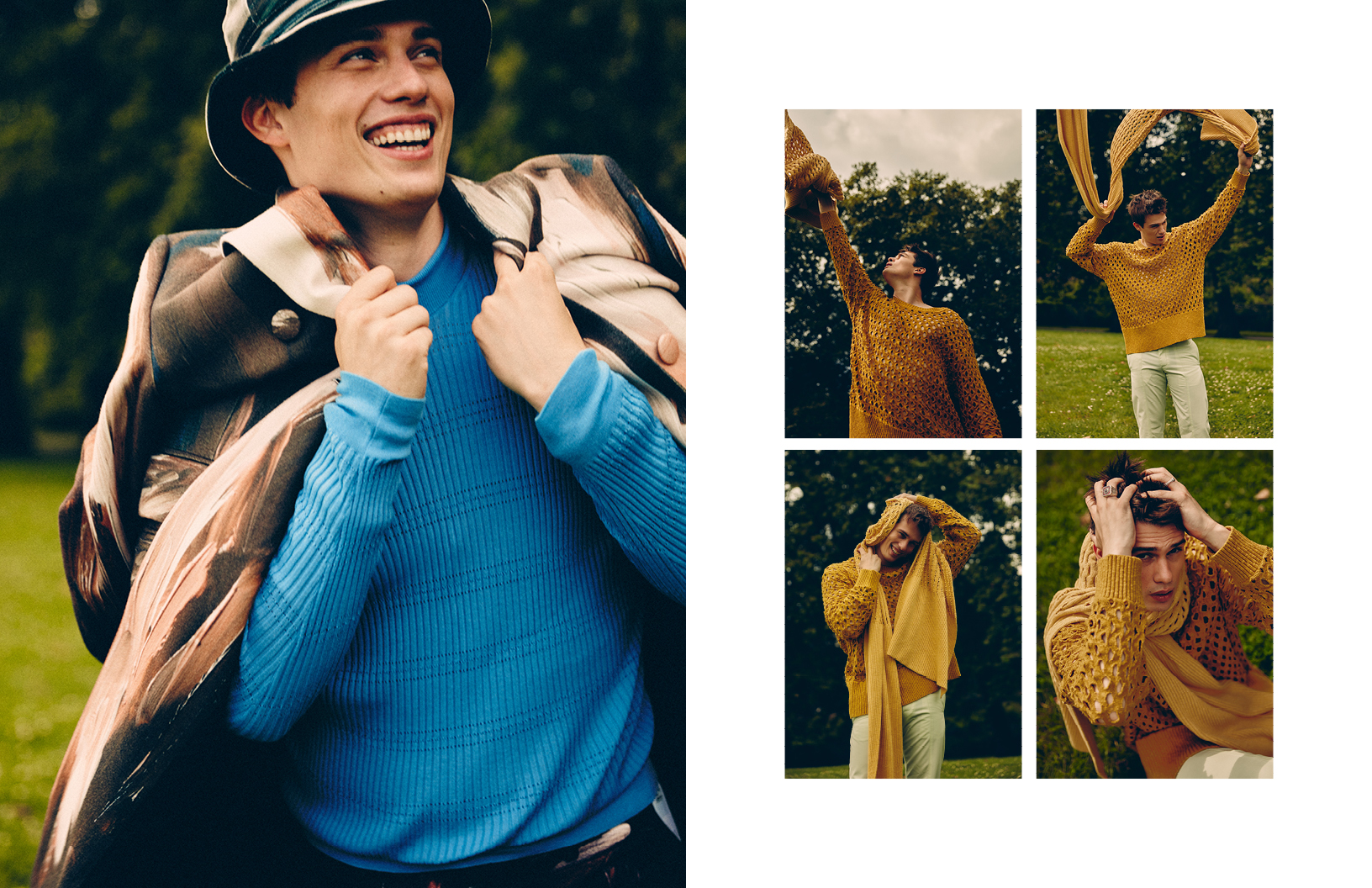 Cinderella is on Prime Video now.

Discover the full editorial and our chat with Nicholas Galitzine in print in Schön! 41. You can download your issue with this digital-only cover exclusively here.