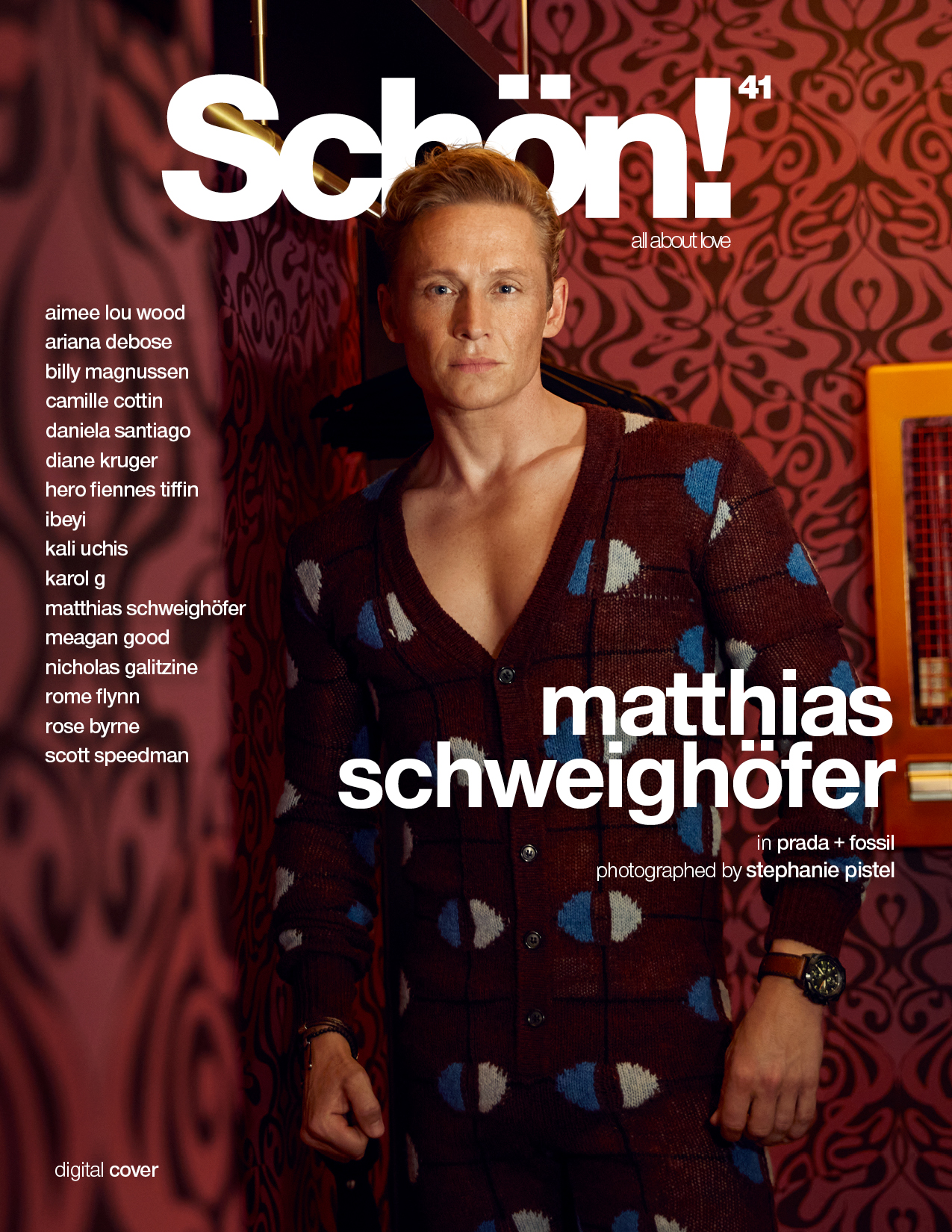 Matthias Schweighöfer, pictured wearing Prada and Fossil, is one of the most celebrated actors and directors in Germany – and Hollywood studios have taken note. Schön! discovers an exceptional talent who is always up for a new challenge.

A remarkable charisma, a positive charm and captivating blue eyes: one could reduce Matthias Schweighöfer to these attributes, but that would not come close to summarising such a fascinating man. Schweighöfer grew up on the 8th floor of a block of flats in Chemnitz, a three-hours’ drive from Berlin, in what was then East Germany. As both his parents were actors, Schweighöfer tread the boards from an early age. “I remember clearly how it felt to play in front of an audience of less than 500 people,” he recalls. “Those are beautiful childhood memories.”

A lot has happened in Schweighöfer’s life since then. Today, most Germans could name at least five romantic comedies or dramas that he produced and directed or in which he played the leading role. His list of awards is impressive, and his films regularly reach blockbuster level, but instead of simply enjoying his success in Germany, he has never stopped improving his talent. In addition to his career behind and in front of the camera, he has released two albums and tours Germany as a professional singer. Having already starred in international hits such as Valkyrie with Tom Cruise and Resistance, he’s now making a splash with another huge production: Army of Thieves, a prequel to Zack Snyder’s zombie film Army of the Dead.

This time, Schweighöfer doesn’t only play the role of Ludwig Dieter but also directs the film. You can hear his enthusiasm for the project as he explains: “Zack asked me if I wanted to continue Dieter’s story – both from the director’s and the actor’s point of view. Of course, I said yes but, to be honest, you still get excited when you get an offer like that from California.” Schweighöfer flew to Pasadena to discuss the next steps of the collaboration between Snyder’s production company, Netflix and his own film company based in Germany. The filming took place in Europe but, like everywhere else, COVID-19 increased the logistical effort. There were numerous Zoom calls with all producers and, at one point or another, Schweighöfer was thrown in the deep end: “Fortunately, I have an excellent team that I trust blindly. I have been working with many of them for years, and their opinion is immensely important to me,” he tells us. “Everyone was proud to be part of such a big project. You could feel that on the set. Zack clearly told me to do my own thing and to create my own little universe.” 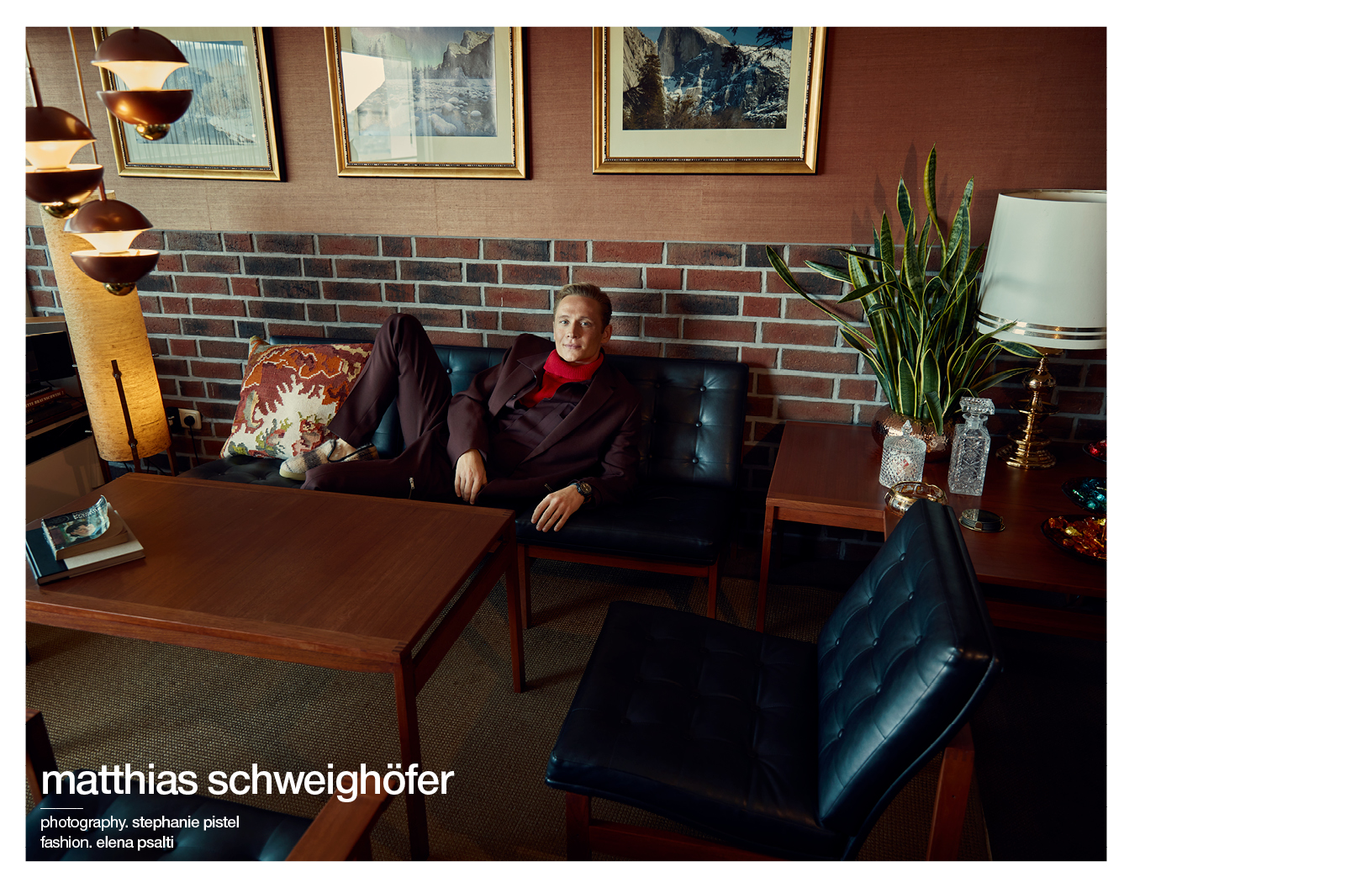 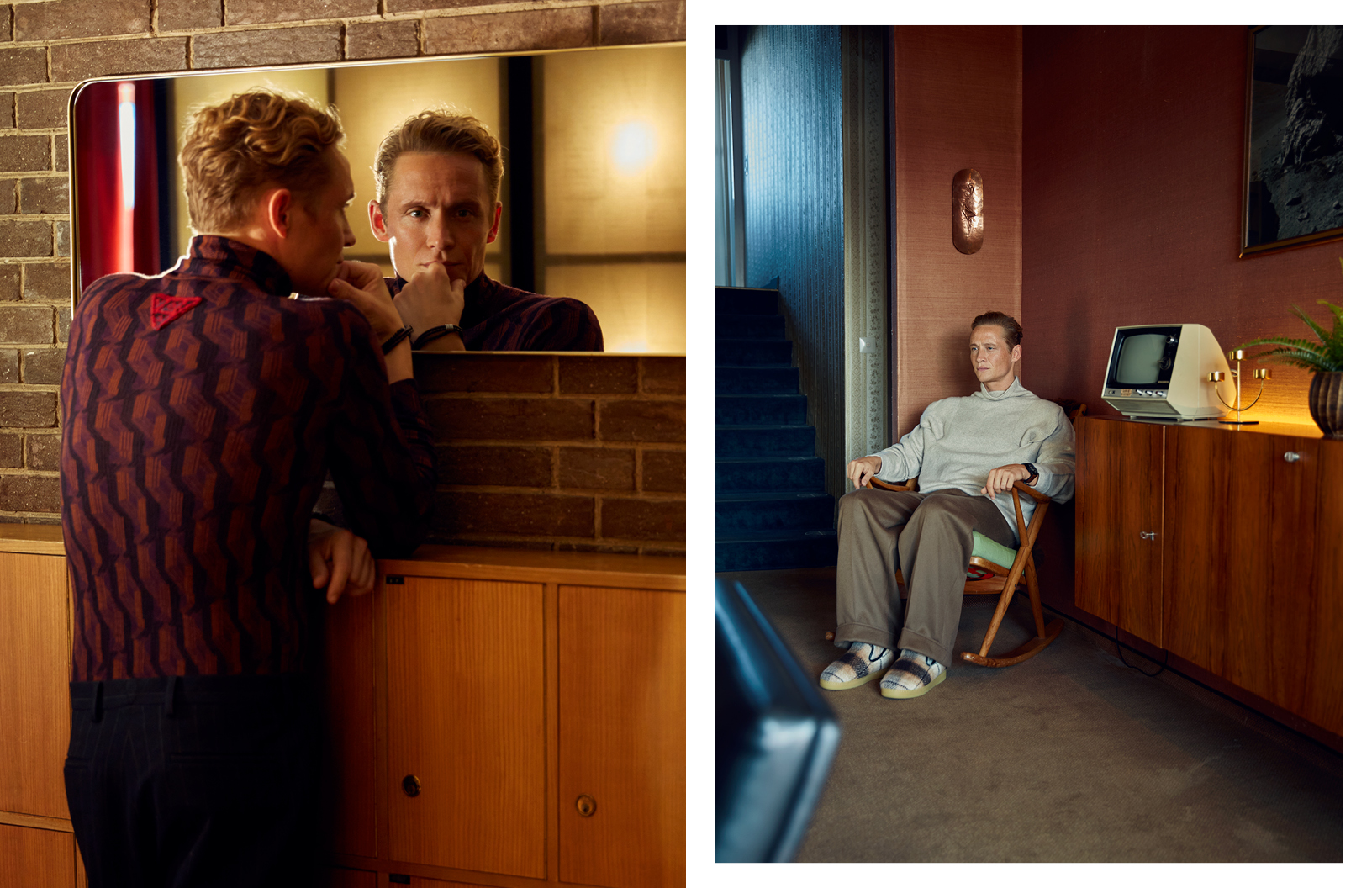 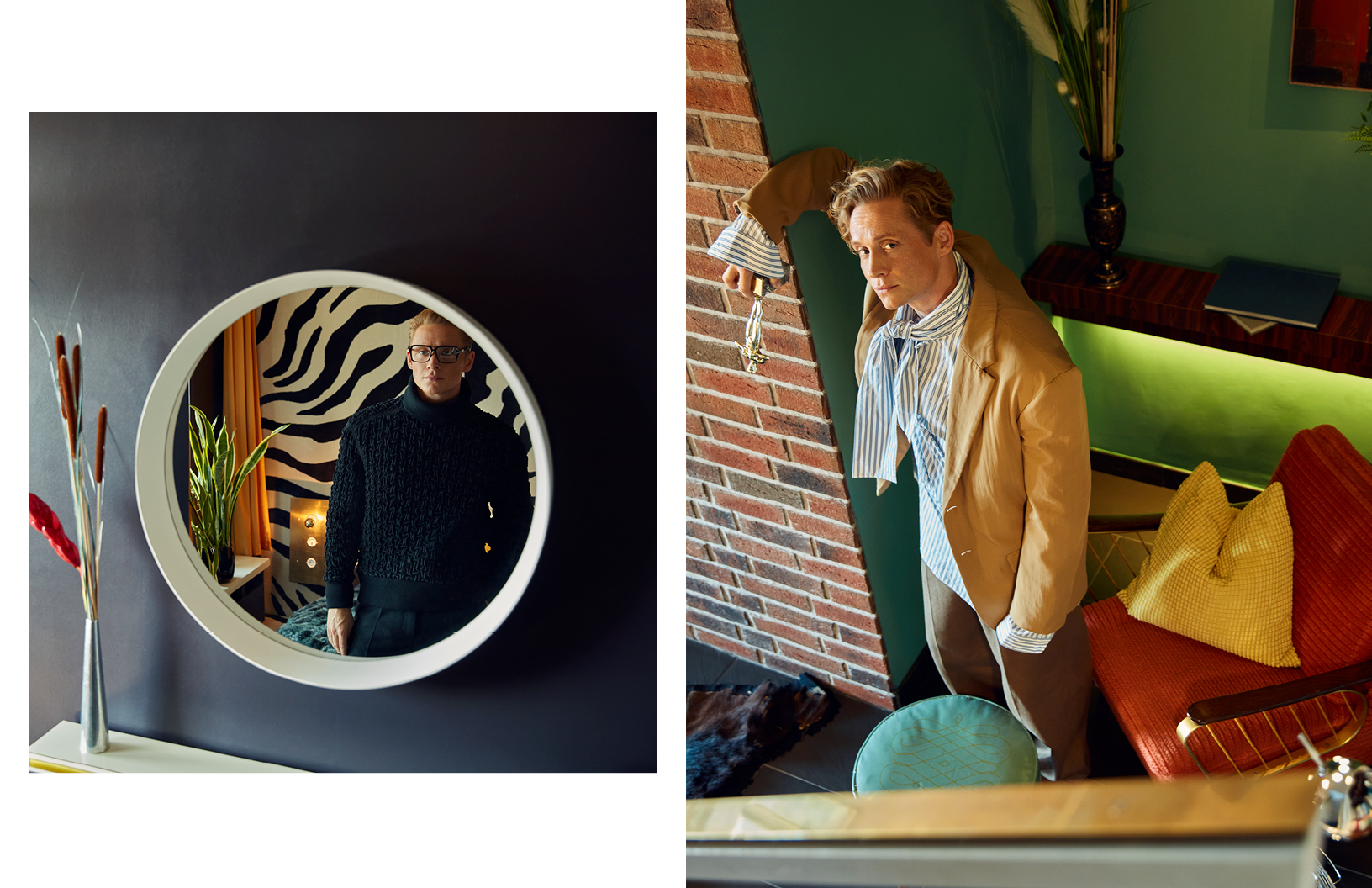 Army of Thieves is currently streaming on Netflix.
The Swimmers will be released in 2022.

Discover the full editorial and our chat with Matthias Schweighöfer in print in Schön! 41. You can download your issue with this digital-only cover exclusively here.