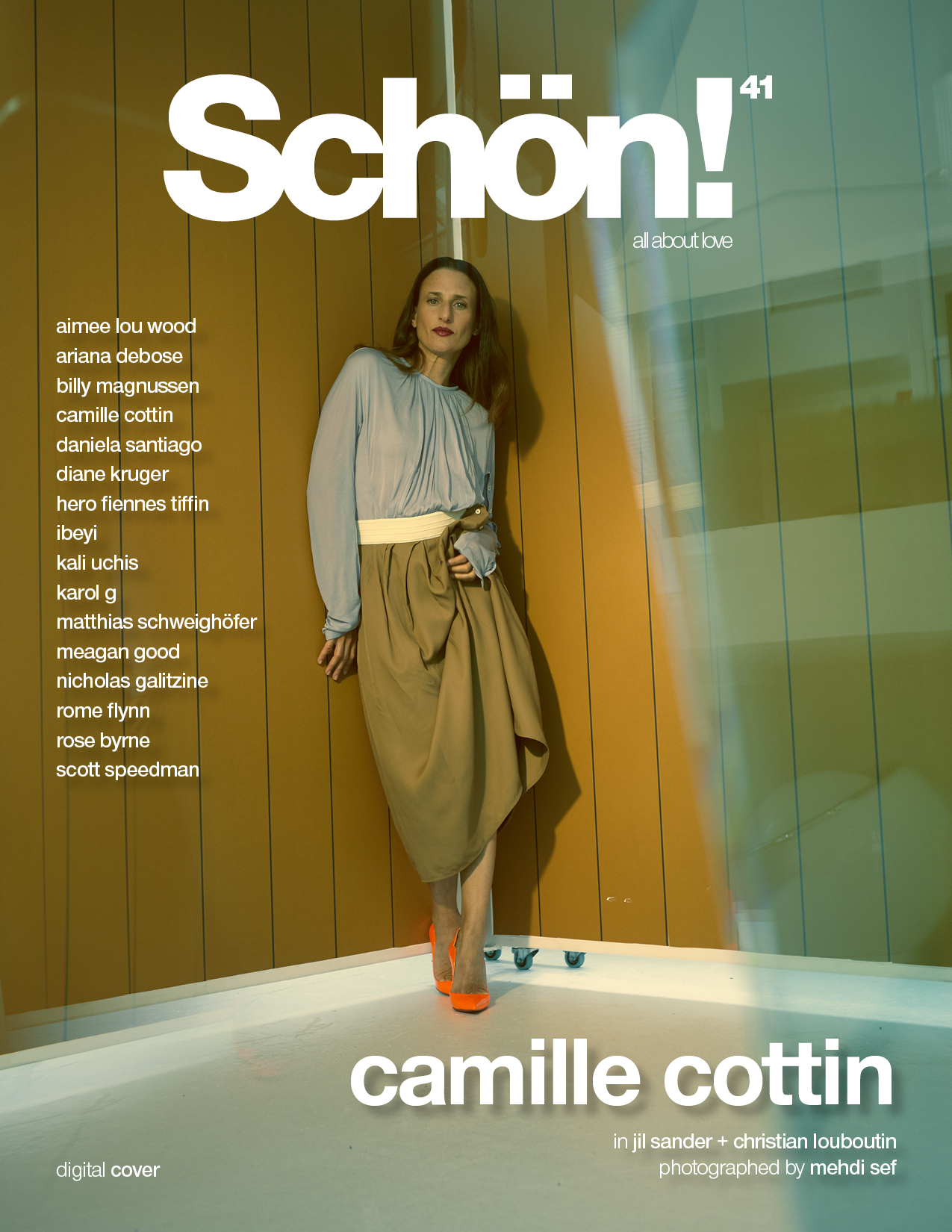 An established TV star both at home and abroad, Camille Cottin is now joining Hollywood heavyweights in Stillwater and House of Gucci.

Her depiction of a catty, curt, snobbish Parisian in sketch show Connasse charmed France, but it was thanks to her role in the Netflix series Call My Agent that Camille Cottin caught the attention of international audiences. The actor is now slowly turning to Hollywood with the much-anticipated House of Gucci as well as a reprisal of her role as Hélène in Killing Eve for the 4th and final season of the BBC/AMC series.

Speaking from her apartment in Paris, Cottin is rushing around looking for her charger so she doesn’t get cut off while talking us through her most recent release, Stillwater. In the film, she stars opposite Matt Damon and is directed by Oscar-winning filmmaker Tom MacCarthy. “As I was saying,” she continues, “there is something warm about this role. I recognise myself a lot in her. For those who don’t know me personally, I’m not a crabby, scathing person in real life. Virginie is extremely open and disorganised too, and very joyful. There is warmth and happiness in her humanity.” The Marseille-based plot delves into the cultural clashes between European and US social realities, as a French theatre actor (Virginie) and an unemployed American oil rig worker meet, while the latter tries to help his daughter after she has been in prison for five years, convicted of killing her girlfriend. 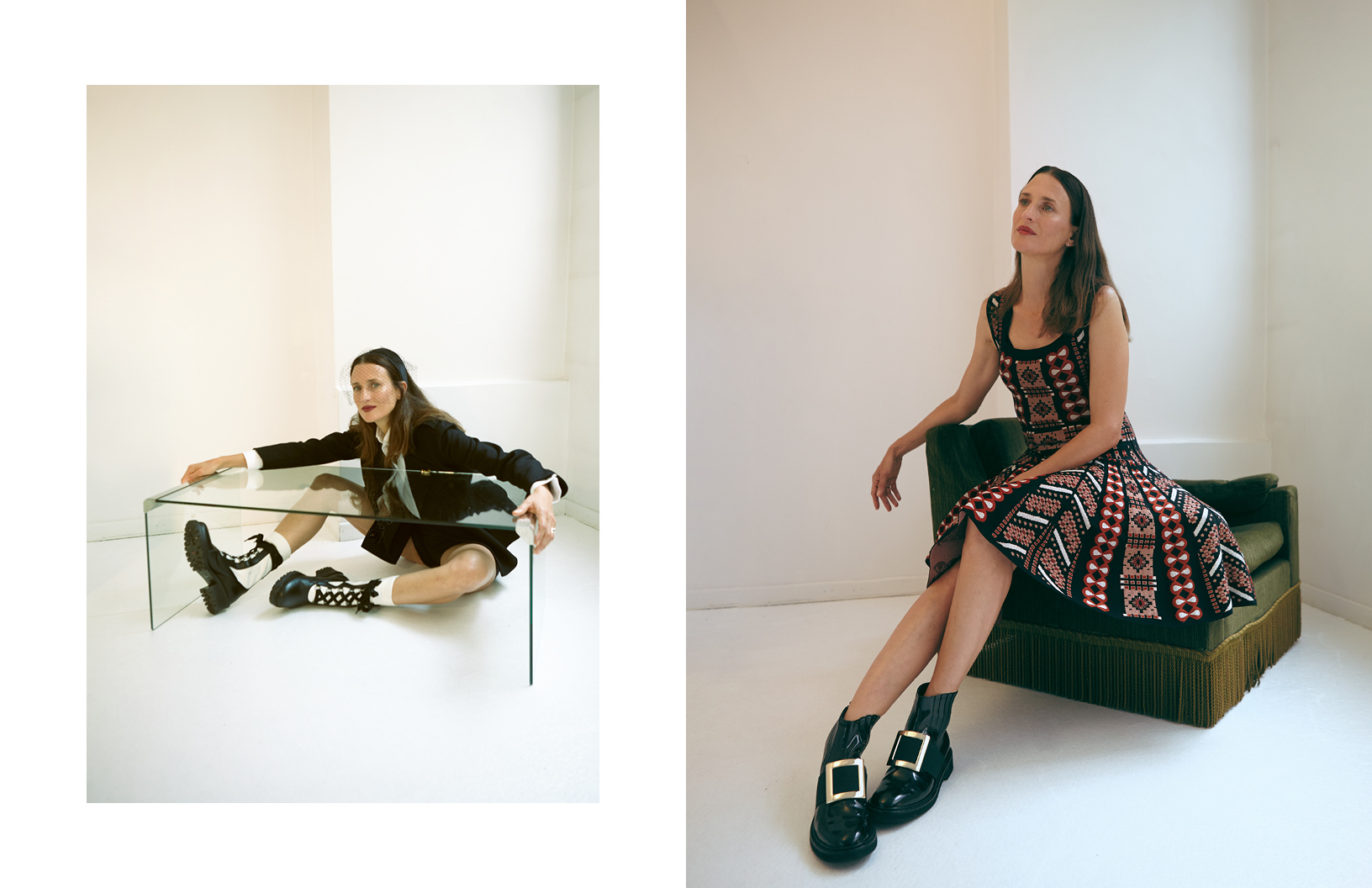 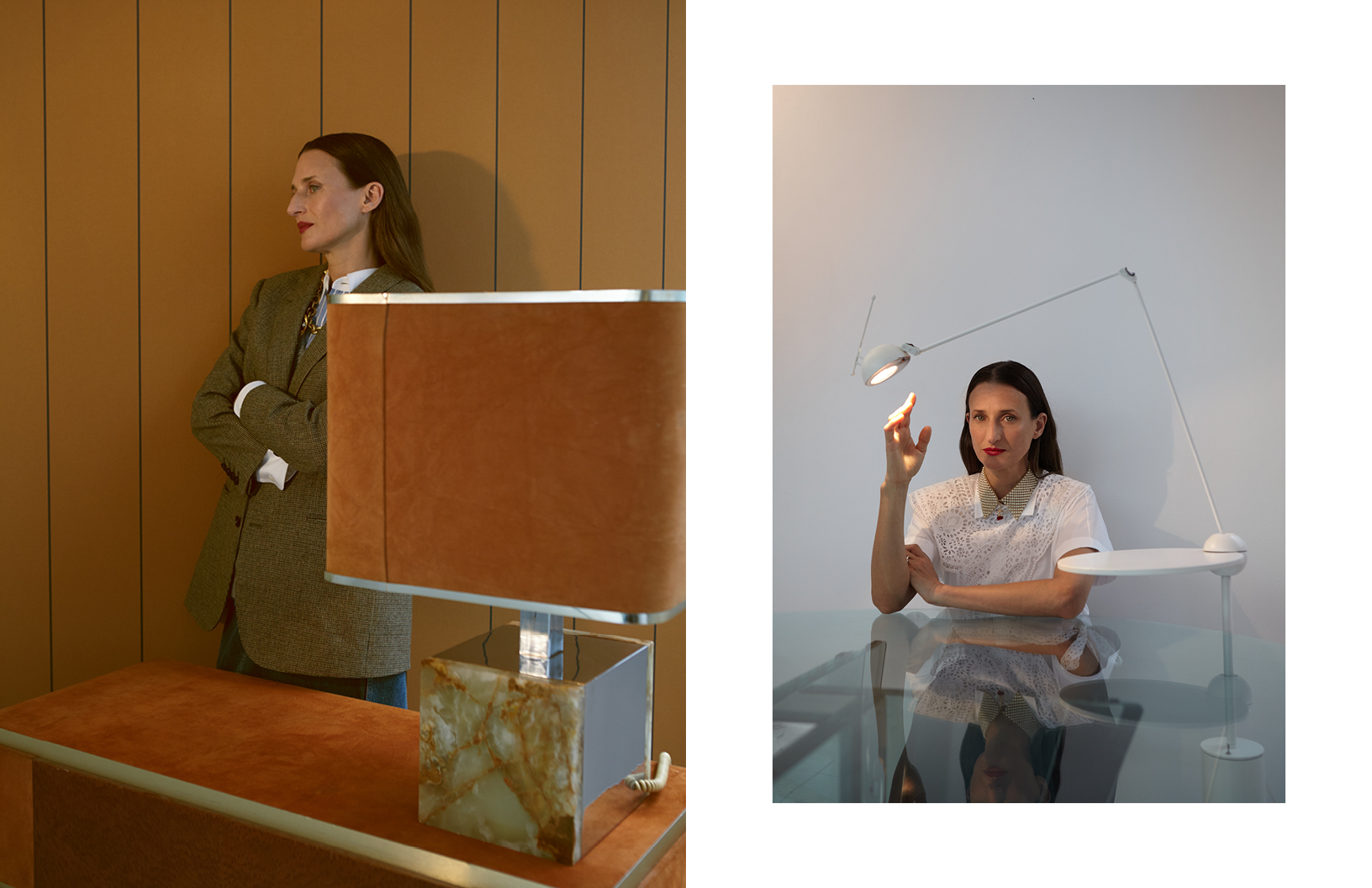 House of Gucci and Stillwater are out now.

Discover the full editorial and our chat with Camille Cottin in print in Schön! 41. You can download your issue with this digital-only cover exclusively here.