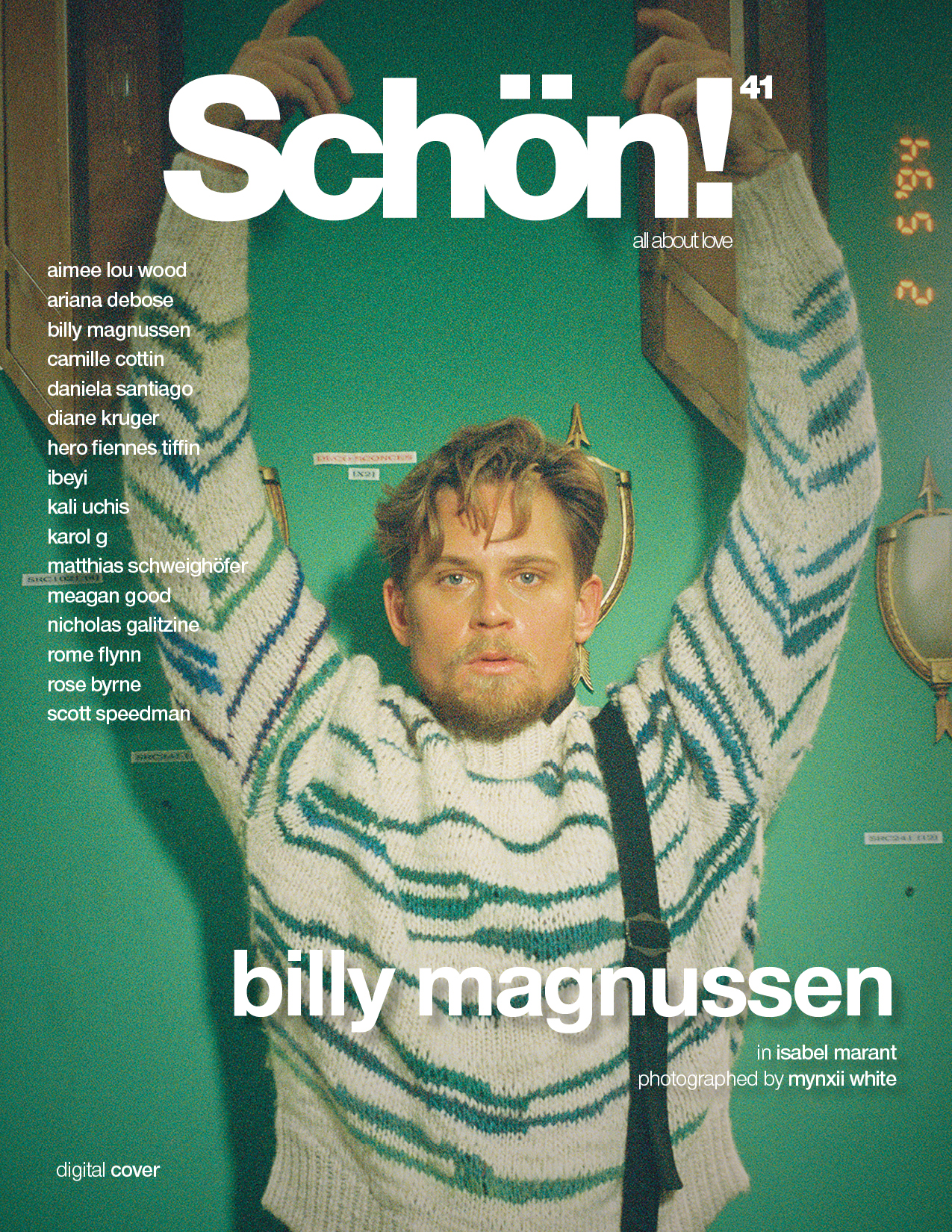 When it comes to psychoanalysing characters, no actor does it better than Billy Magnussen.

To say it’s difficult to narrow down which projects to speak to Billy Magnussen about would be an understatement. After starting his career on Broadway over 14 years ago, the New York-born, Georgia-raised actor has cultivated an eclectic filmography starring as everyone from a fairy tale prince to a tech billionaire. This autumn, Magnussen has three very different films premiering – the long-awaited James Bond film No Time to Die, Barry Levinson’s biographical drama The Survivor and The Many Saints of Newark, the highly anticipated prequel to HBO’s iconic show The Sopranos.

The sheer number of high-profile projects being released consecutively might inflate one’s ego, but for Magnussen, it reflects the work he’s done both externally as an actor and internally as a human. “When I started in this industry, I was always afraid of being myself,” he explains. “That’s why I would get lost in characters; I would go deeper, trying to see into other people’s lives, their realities and just the psychology of human nature. Throughout it, I feel like I’ve become closer to myself – that part of myself I’ve been avoiding.” For the first time in his career, Magnussen is in a place struggling actors dream of getting to – one where he doesn’t have to do work just for the sake of making money. “Honestly, that’s a huge thing for me,” he admits. “In this industry, you’re constantly mistaking your value as a human for your capacity to work. As I’ve gotten older, I see [my projects] as something I put into the world that doesn’t define me like it did when I was younger.” 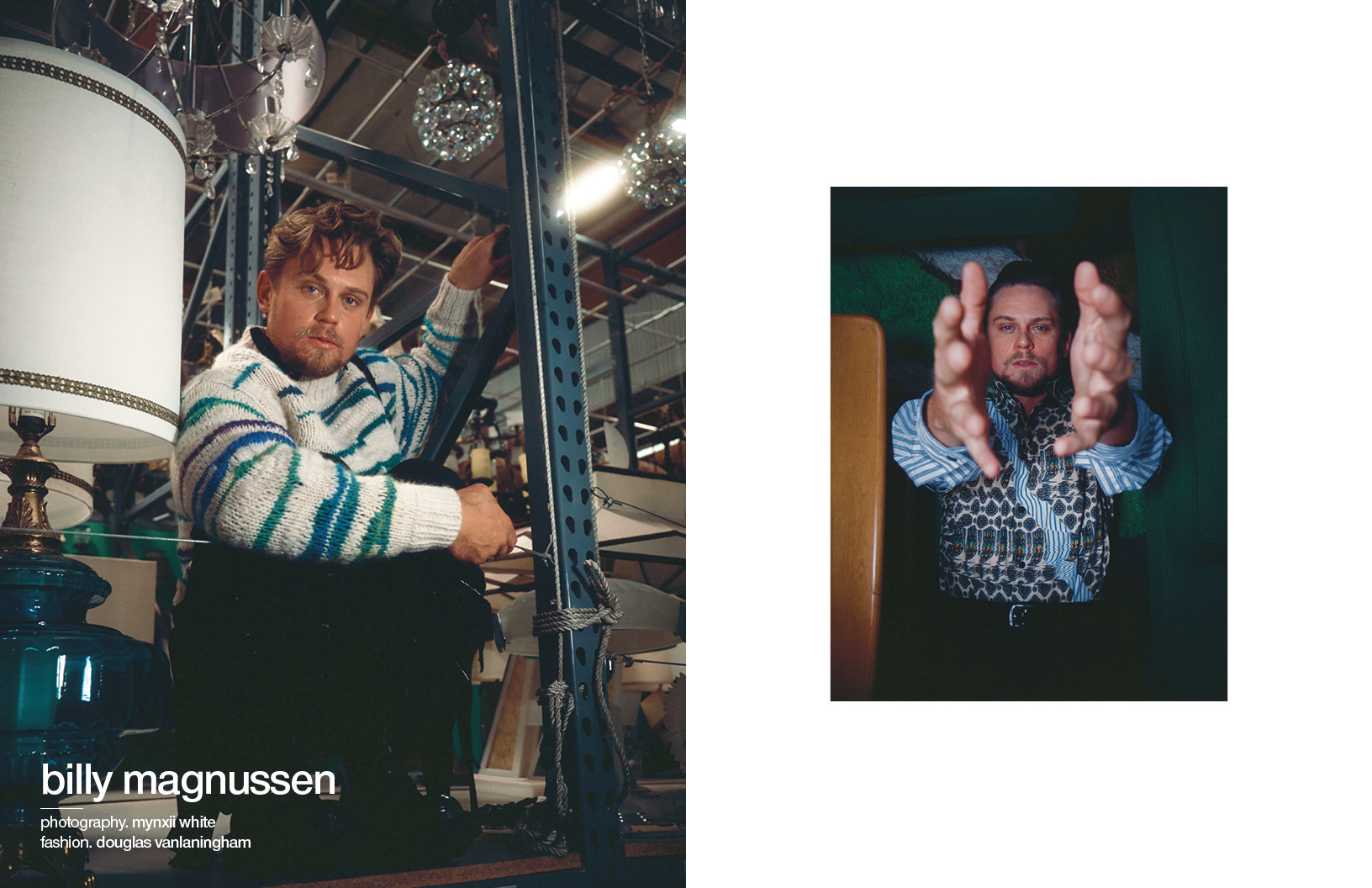 Discover the full editorial and our chat with Billy Magnussen in print in Schön! 41. You can download your issue with this digital-only cover exclusively here.