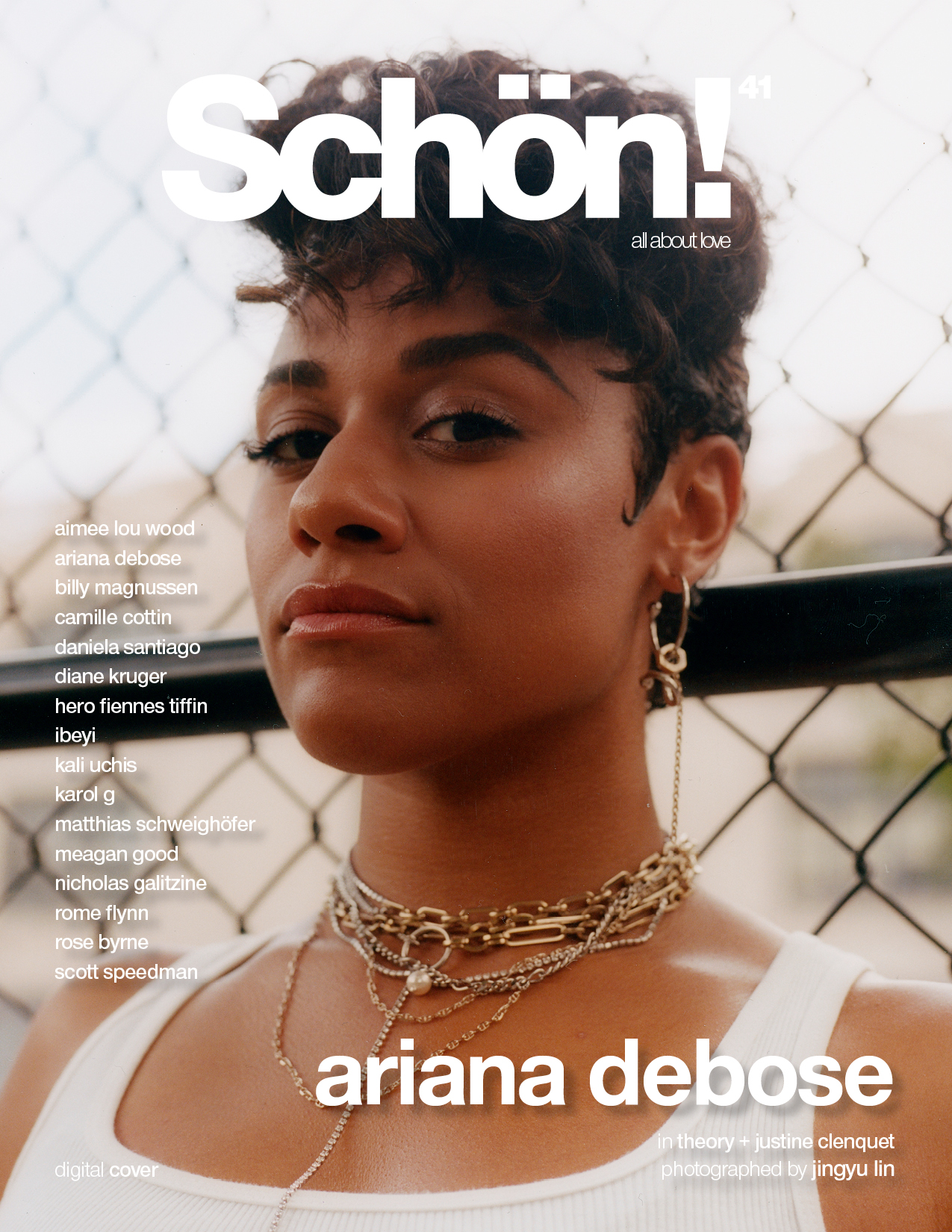 As Schön! speaks to Ariana DeBose, star of the Steven Spielberg-directed West Side Story, she’s still coming down from the high of her first Met Gala.

“Erykah Badu complimented my hair in an elevator, and I literally ran into Michael Jordan,” DeBose laughs with disbelief. “We’re coming off a global pandemic, and suddenly we’re able to gather like that – but then you realise you’re also gathering with some of the greatest stars of the fashion industry, art world, sports and entertainment!”

Reentering social situations has been difficult for everyone after the past year and a half, but for DeBose, the Met Gala was more than just, in her words, a “surreal” return to normalcy. With her upcoming starring role as Anita in West Side Story and another indie film on the way, being surrounded by fellow celebrities and titans of industry gave her a taste of what her newfound stardom may entail.

DeBose began her career on the stage in Broadway shows such as Hamilton and Summer: The Donna Summer Musical. It was during her run at the latter when she got a call to audition for West Side Story, Spielberg’s first foray into the musical film genre. Without much time to get ready, she headed off to the audition the following day, not exactly sure what the experience would entail. 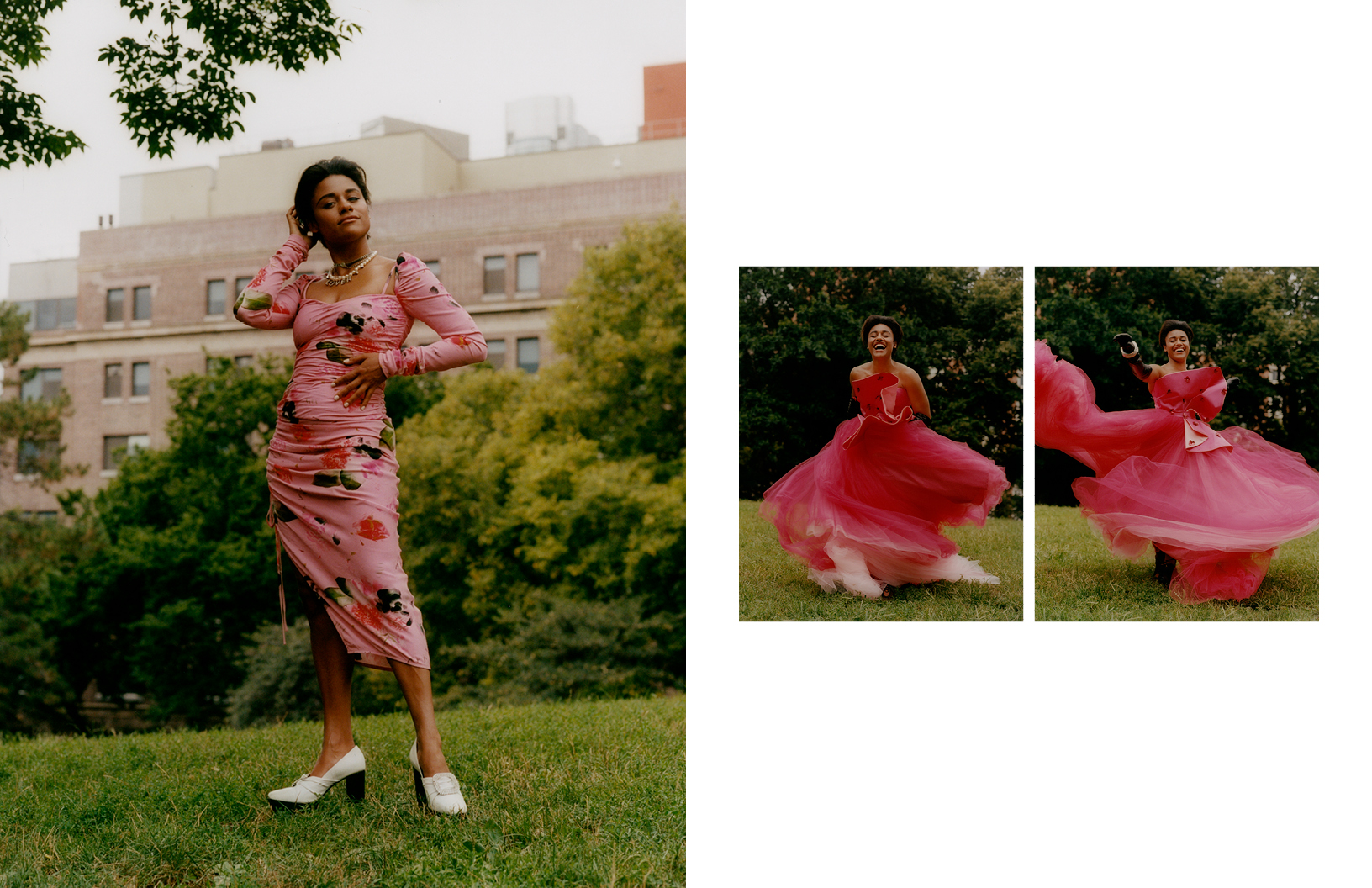 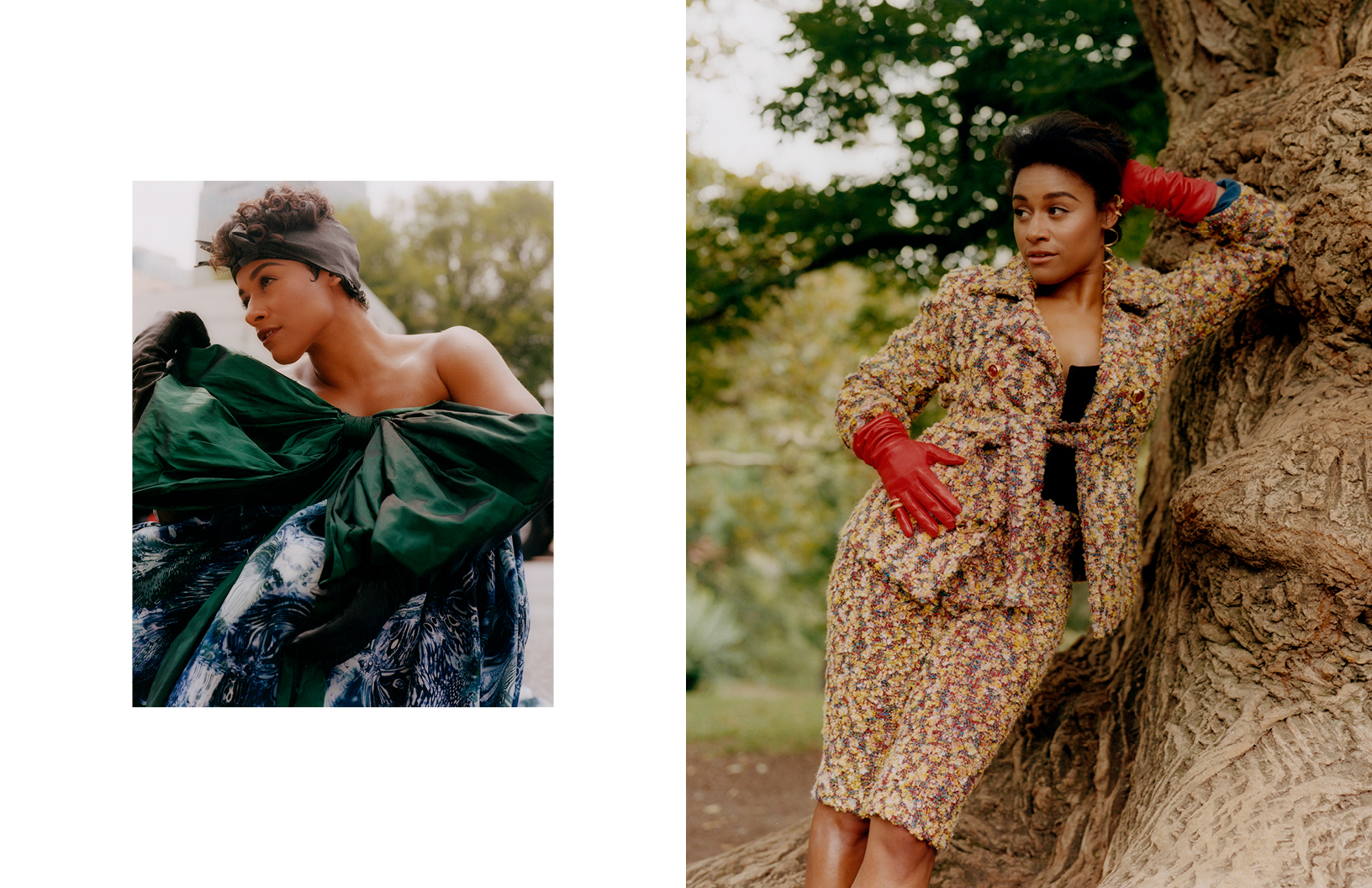 West Side Story is now in cinemas.

Discover the full editorial and our interview with Ariana DeBose in print in Schön! 41. You can download your issue with this digital-only cover exclusively here.