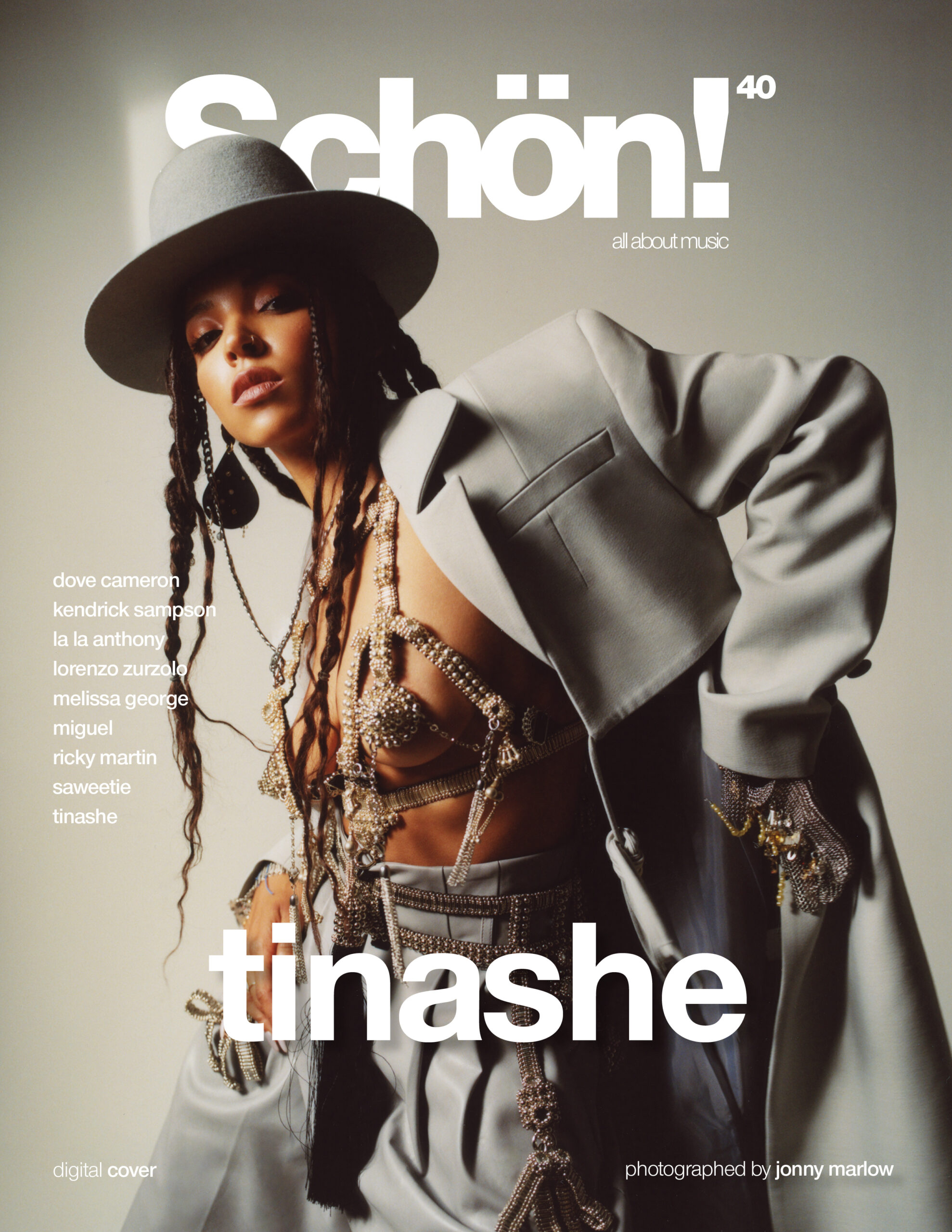 For our final digital cover, we continue our conversation with R&B star Tinashe.

The beauty of rebuilding what it means to be an artist during a pandemic is that limitations encourage creativity. Fans now have a front row seat to the revival of performance in music, says Tinashe: “[The pandemic] has forced artists to be a little bit more creative and also to be better performers because we can’t rely so much on all the smoke and mirrors.” Performance is Tinashe’s strength. She grew up in dance studios and has been climbing her way through Hollywood since she moved from Kentucky to California as a child actress. It’s a journey travelled by many, but longevity is achieved by a few. The key to Tinashe’s staying power is her versatility. She’s as comfortable writing a Pop anthem as she is a sultry R&B number.

But if it were up to Tinashe, we’d scrap genre labels altogether. “I don’t really like being told what to do. I’m an Aquarius, so [I] kind of go against the boxes that the media or my fans would try to put me in,” she explains. “There’s still a lot of work to be done in terms of not pigeonholing black creatives into the Urban, R&B or Hip-Hop space because I think that we are limited to that and we’re so much more than that.” In spite of this, the current diversity of black female artists co-existing and thriving is a welcomed change. “In the past there haven’t been a lot of seats at the table, and I think that’s a fallacy. There is absolutely enough room for everybody. We don’t have to be in competition with one another,” she says. Room to independently shine is important to Tinashe. She smiles as she shares a tip she got from Pop legend Madonna: “She told me to never compare myself to anyone, and I think that is such great advice, not only for artists, but for people in general. In this social media age, we’re constantly looking at what everyone else is putting on display, what they’re doing and how we define our happiness [and] success.” 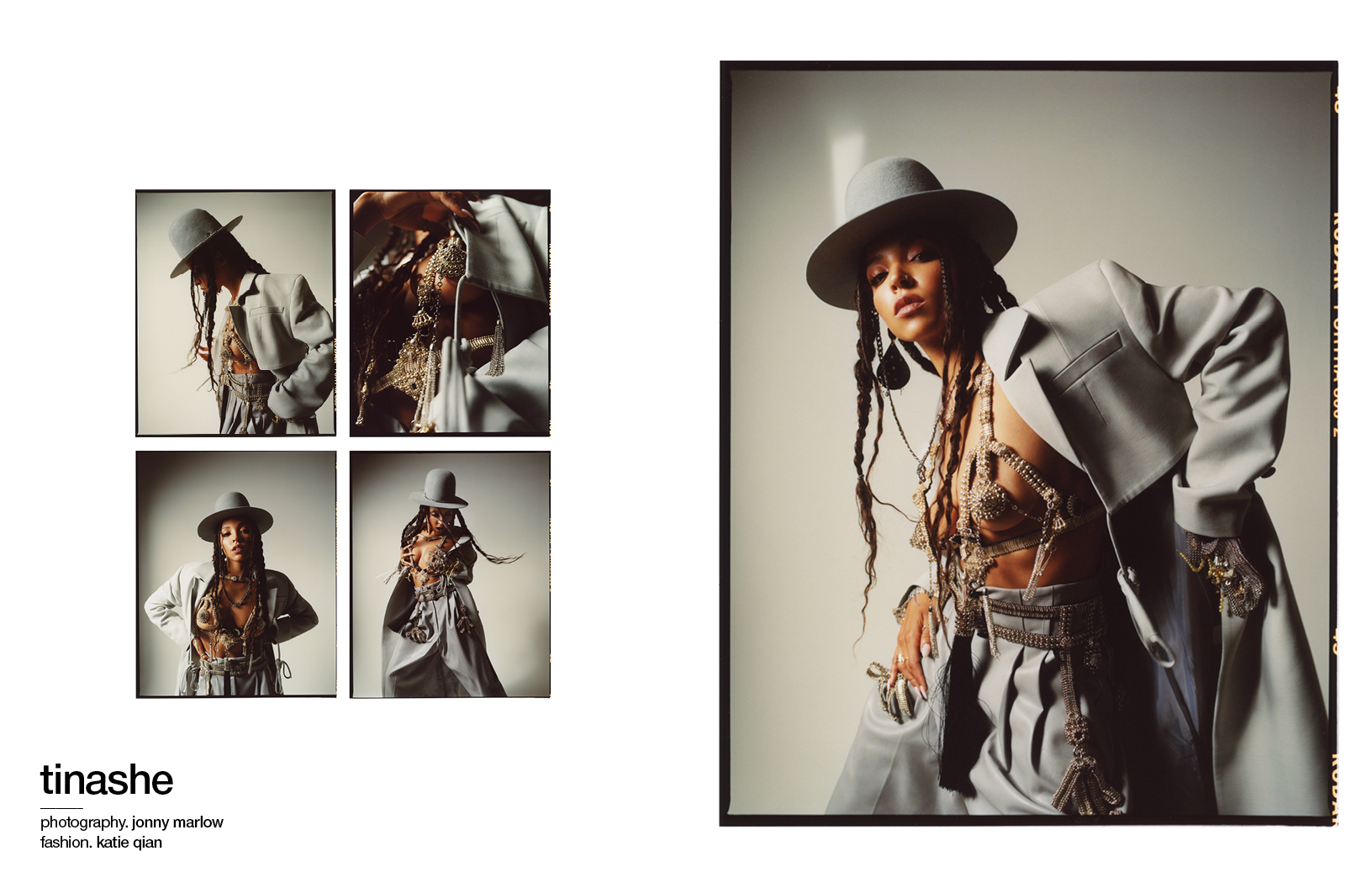 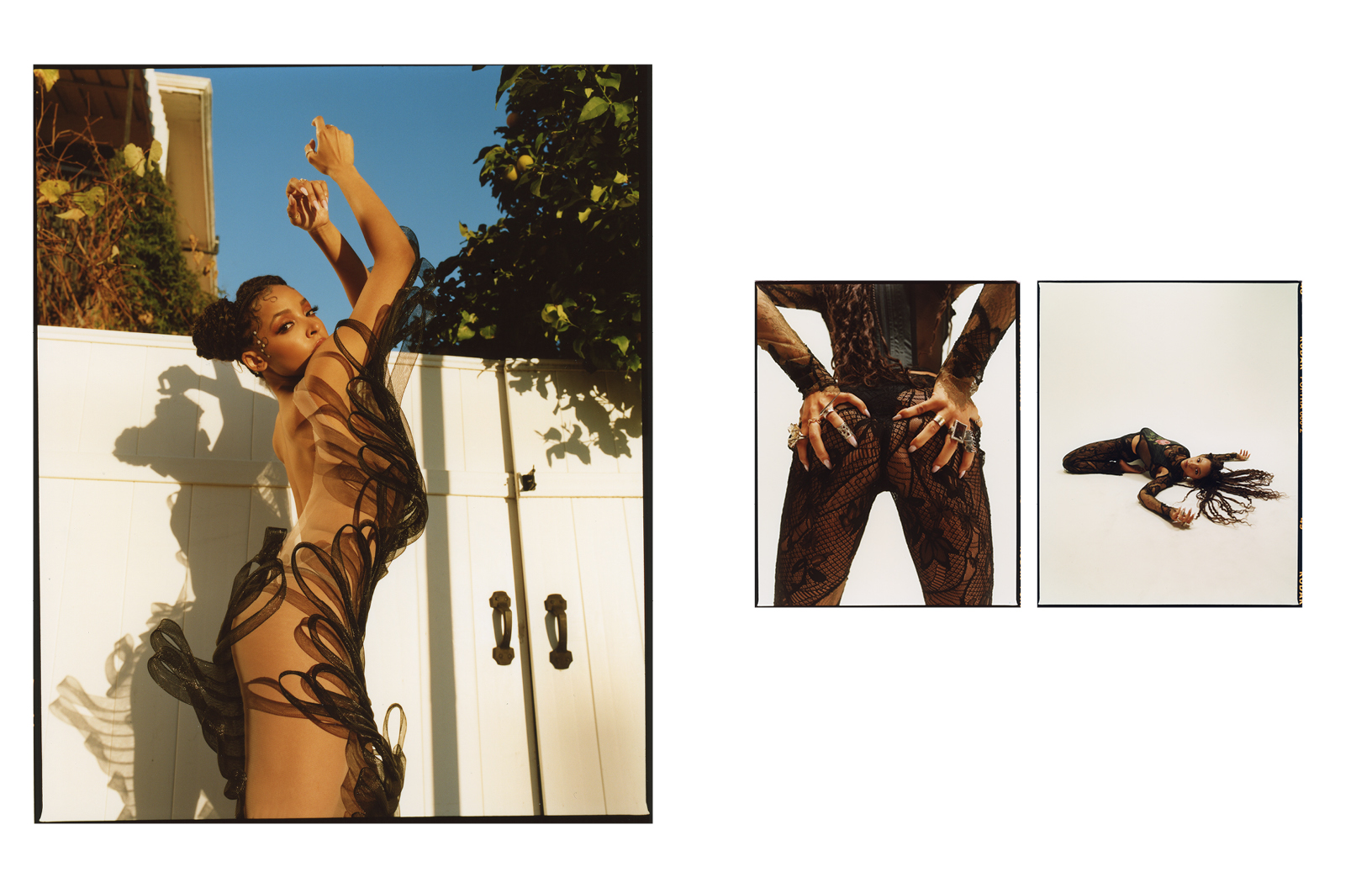 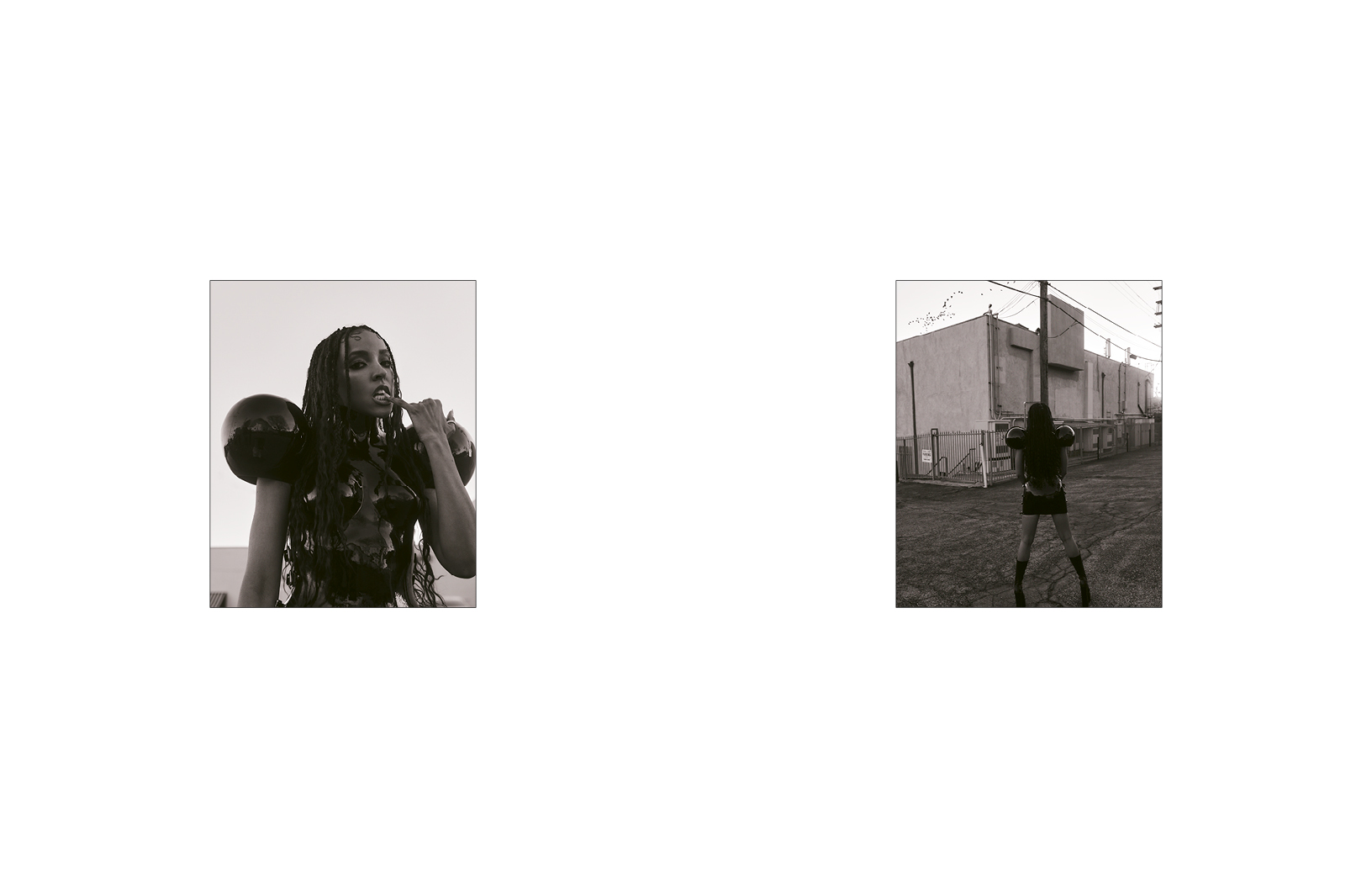 Discover the full editorial and our chat with Tinashe in print in Schön! 40. You can download your issue with this digital-only cover exclusively here.