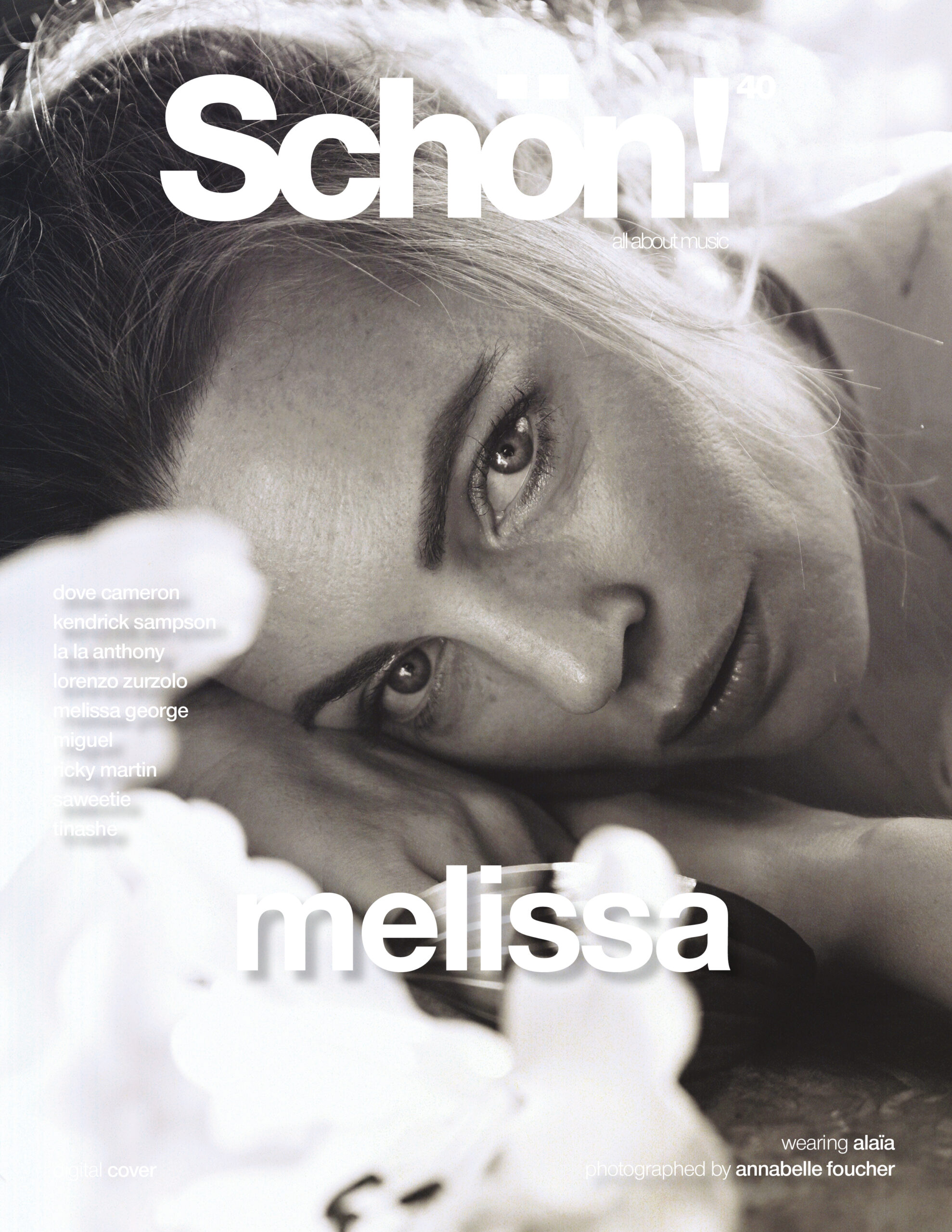 Actress Melissa George approaches every character with meticulous care and compassion. Her most recent lead in Apple TV+’s The Mosquito Coast is no exception.

One evening in November 2019, after she’d put her two sons Raphaël and Solal to bed, Melissa George set up an iPhone to film herself performing three scenes from a new series to audition for one of the characters. She had her eye on the role of Margot for months, but – surprising for a Golden Globe nominee – the dread of rejection left George feeling unable to audition. “I was too afraid that I would lose it or that I would do the casting and not get it,” she admits.

After four months of agonising over it, George was finally pushed to audition by Justin Theroux, her previous co-star and, most importantly, the co-producer and leading man of The Mosquito Coast – a prequel to his uncle Paul Theroux’s best-selling book of the same name. Unaware that her client hadn’t yet auditioned, George’s agent received a call from Theroux asking for the tape. “She said, ‘You have 30 minutes to do the casting,’” George recalls. “I did one take for each scene and it all just came out, four months of it. Within 24 hours I got a call to say, ‘You’re the favourite, we’ve been casting for months.’ I just sat on the floor going, ‘I can’t believe it.’” 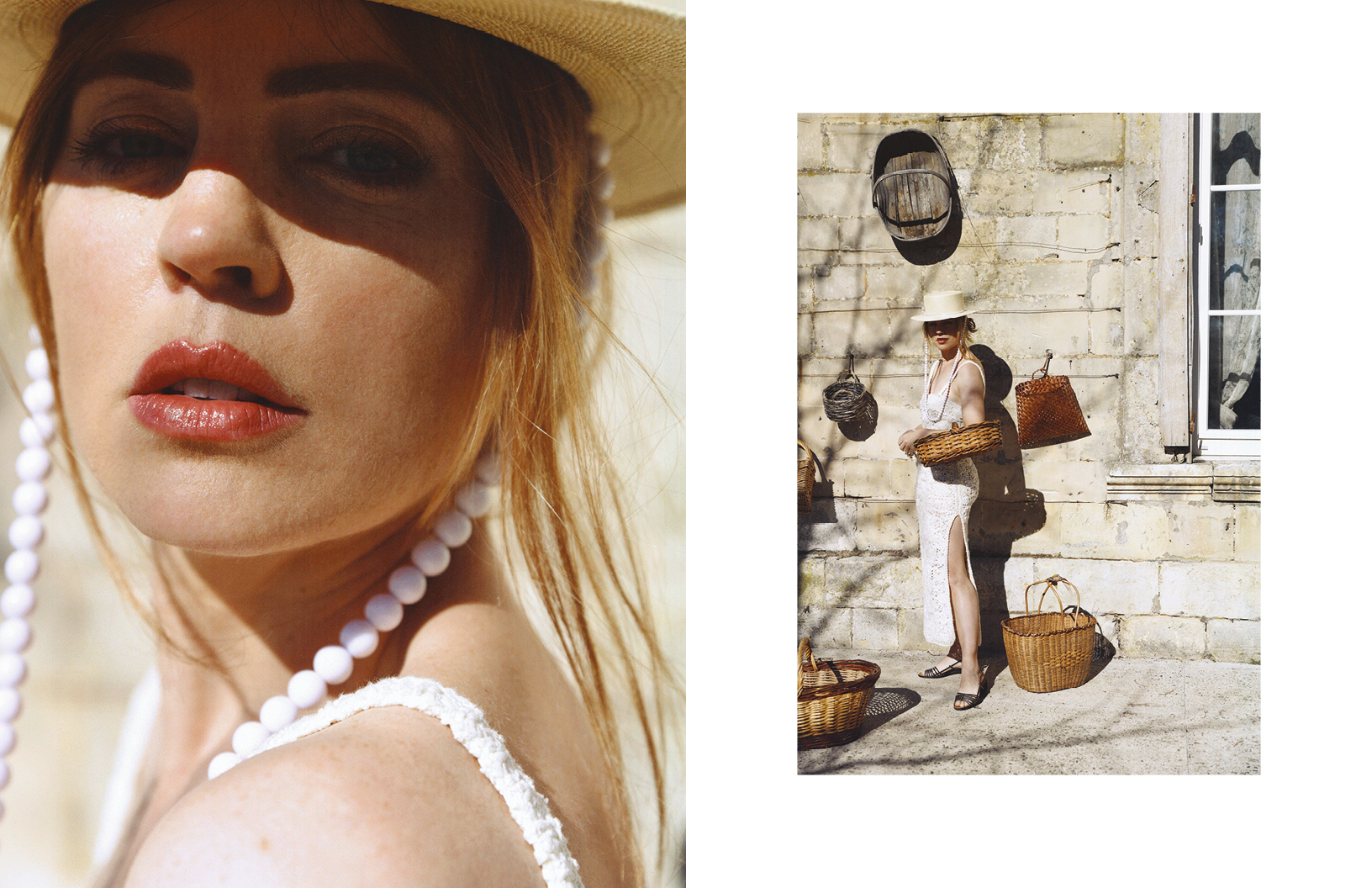 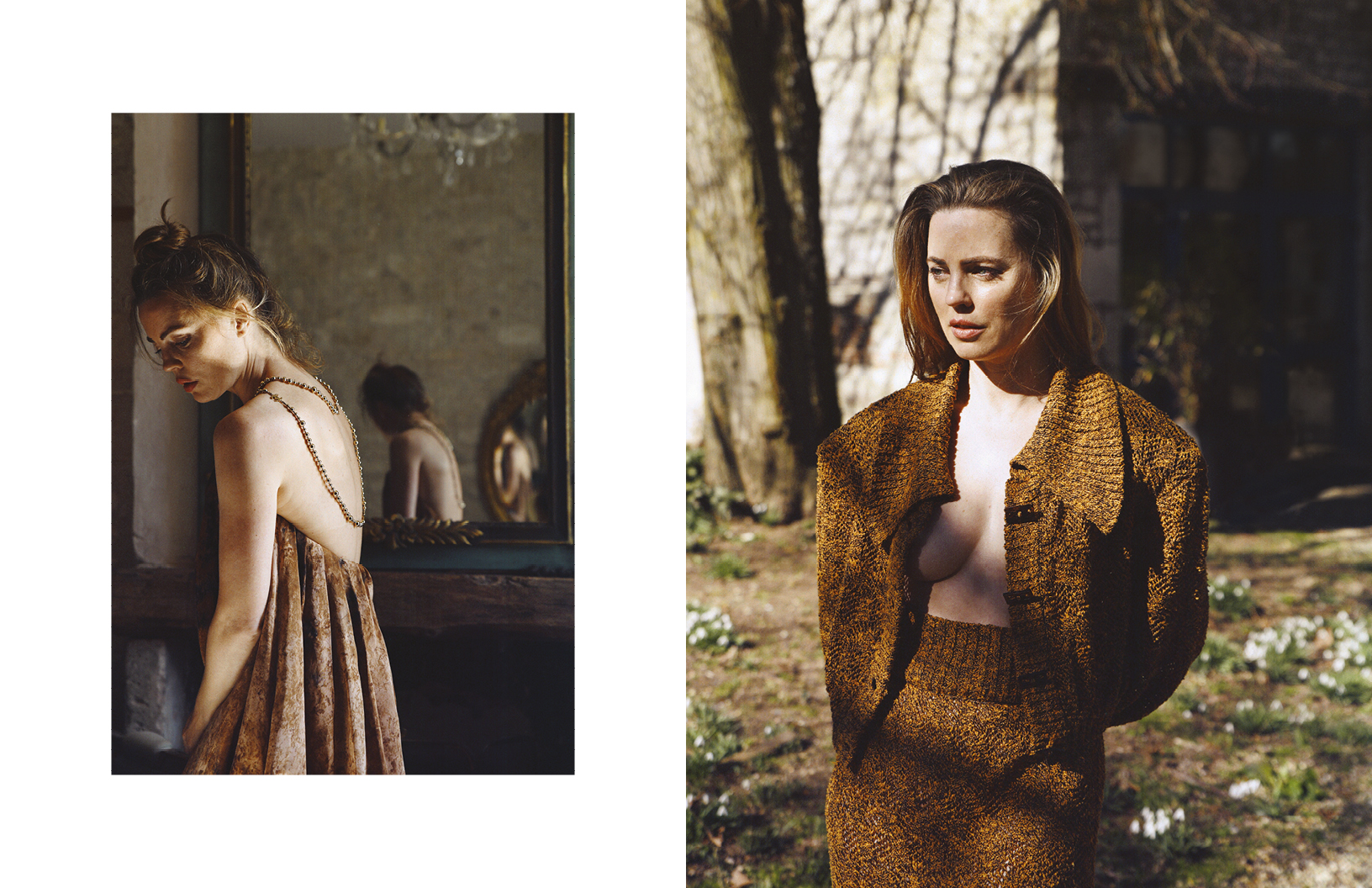 Discover the full editorial and our chat with Melissa George in print in Schön! 40. You can download your issue with this digital-only cover exclusively here.