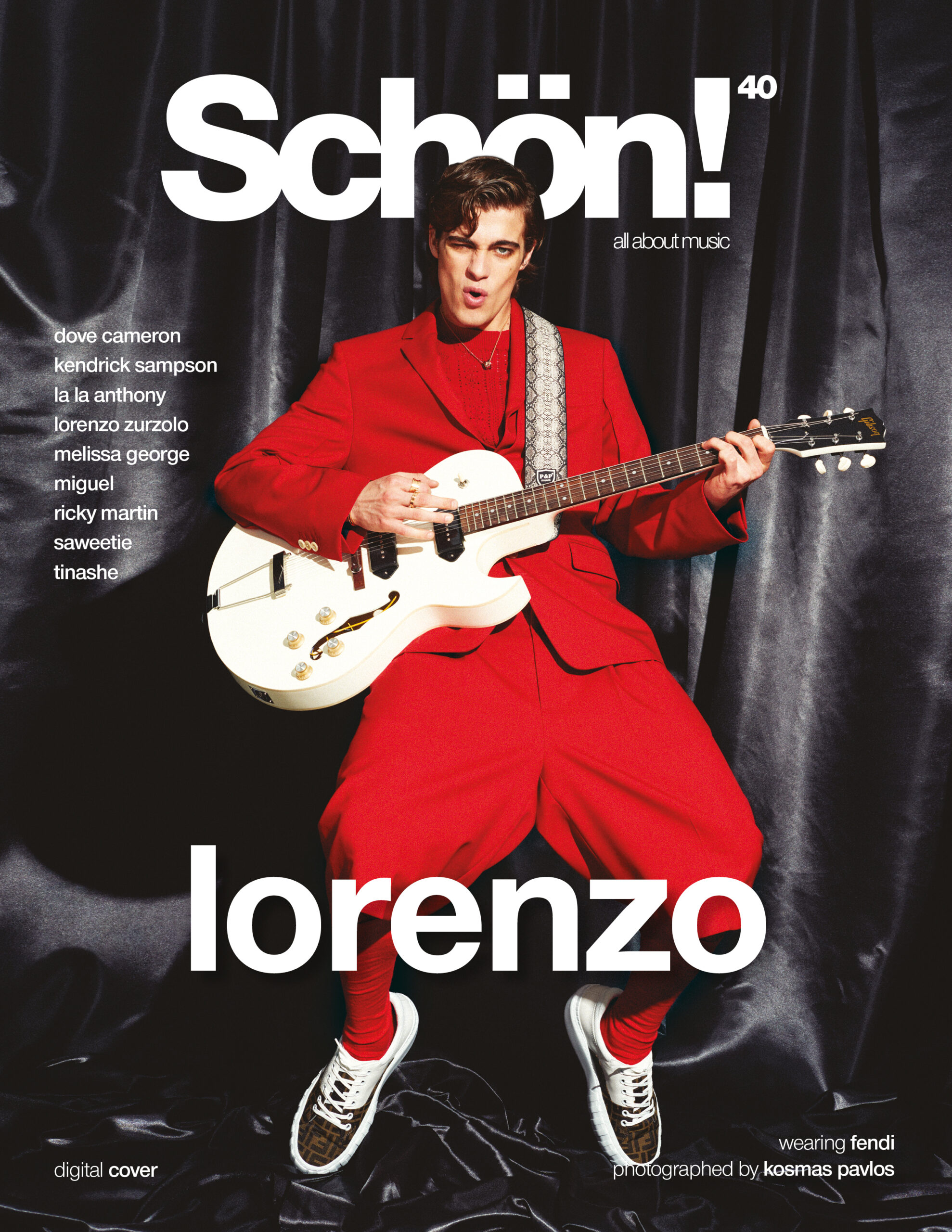 From his debut as a child actor next to Italian football legend Totti to the latest role as a troubled musician in the movie Morrison, Lorenzo Zurzolo’s rise to stardom has been unstoppable.

From the unassuming setting of his bedroom in Rome, Lorenzo Zurzolo jumped on our Zoom call with a refreshing sense of normality. The 20-year-old is in an enviable position, with a CV already listing hundreds of projects. Born and bred in the Eternal City, Zurzolo’s acting career began when he was only seven and got signed for his first job – a television commercial for a telephone company, starring alongside his football idol Francesco Totti. From there, small roles kept rolling in until he began to star in Italian miniseries Questo è il mio paese [This is my Country], which ultimately landed him his breakthrough role on Netflix’s Baby in 2018, propelling him to international stardom.

“Before Baby, I had never done anything with international exposure,” Zurzolo tells us. “As a boy, I happened to be successful for short periods and could already notice how fickle celebrity can be.” The six-episode Questo è il mio paese aired on the Italian public TV network Rai and, for a time, people stopped him on the street and fan pages started to appear online. “But the following year, as I only played in theatres, my fan pages soon changed name to something else,” Zurzolo recalls. “It was eye-opening, and even if Baby became a huge success, it didn’t go to my head.” With Baby, however, the actor experienced popularity on another level. His Instagram account reached one million followers almost overnight, and he found himself signing autographs while on holiday in Santo Domingo or being chased in the streets of Amsterdam by a group of Spanish teenagers – a change of status that he recalls as both “absurd and beautiful”. 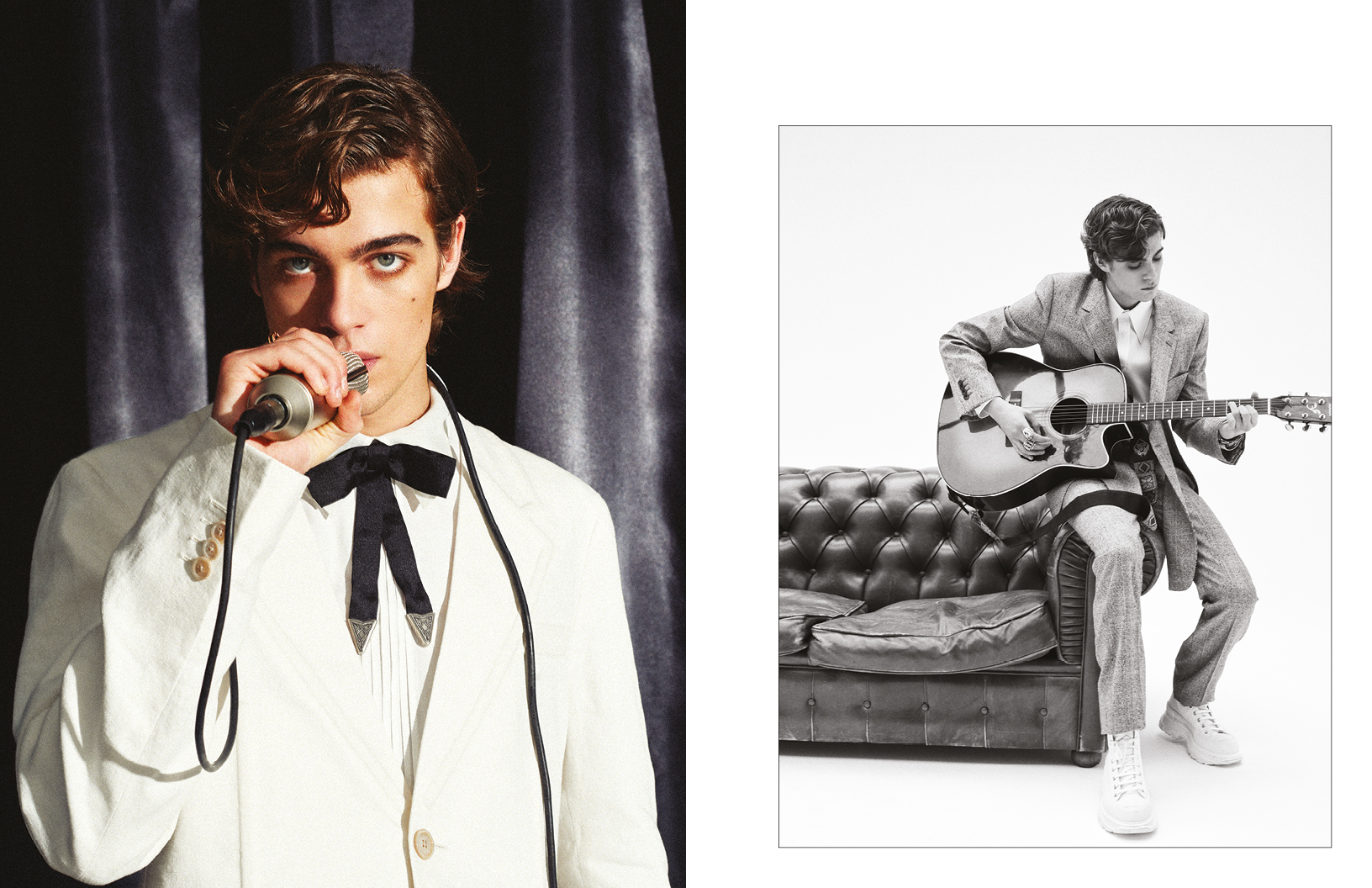 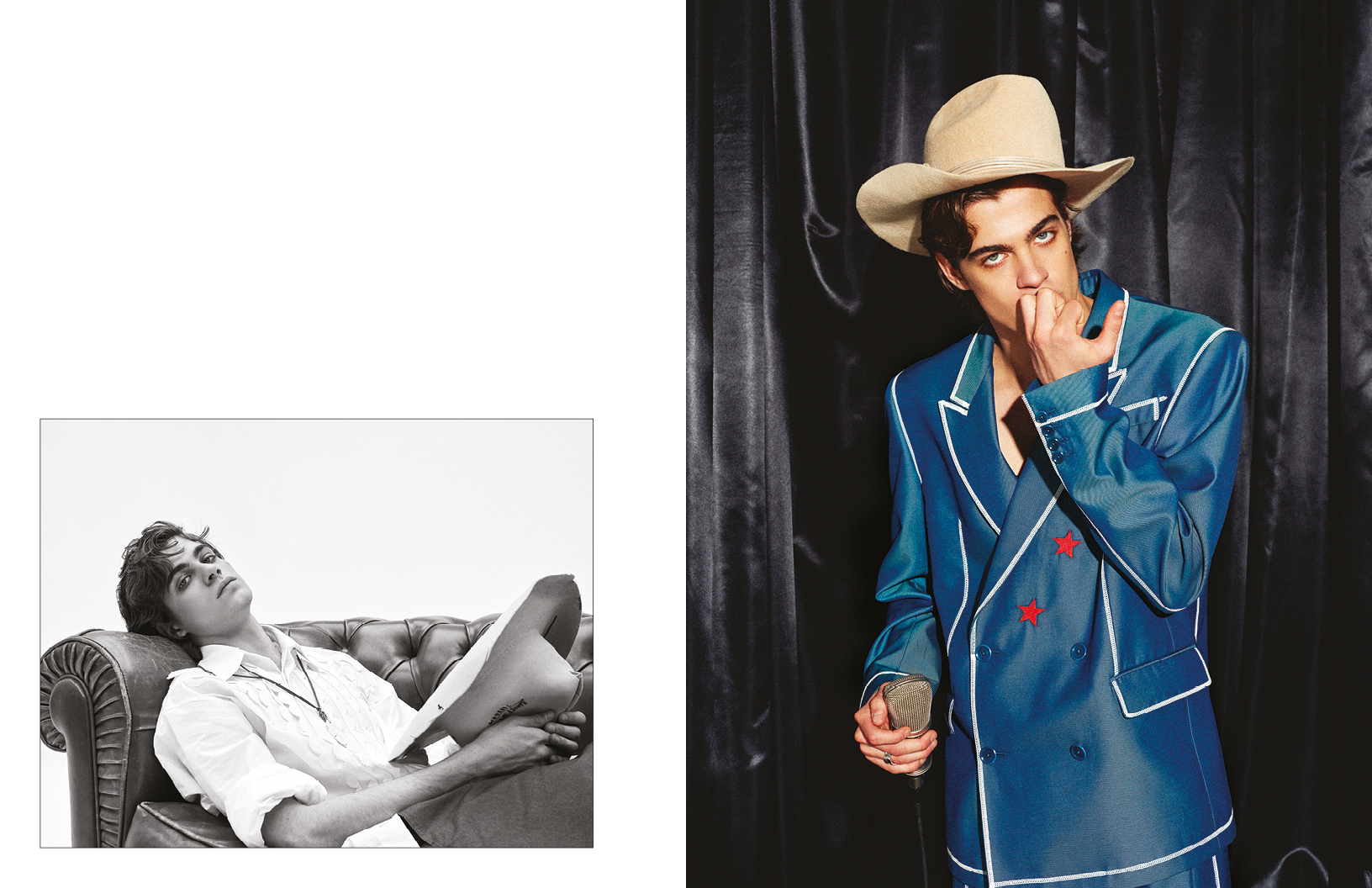 Discover the full editorial and our chat with Lorenzo Zurzolo in print in Schön! 40. You can download your issue with this digital-only cover exclusively here.