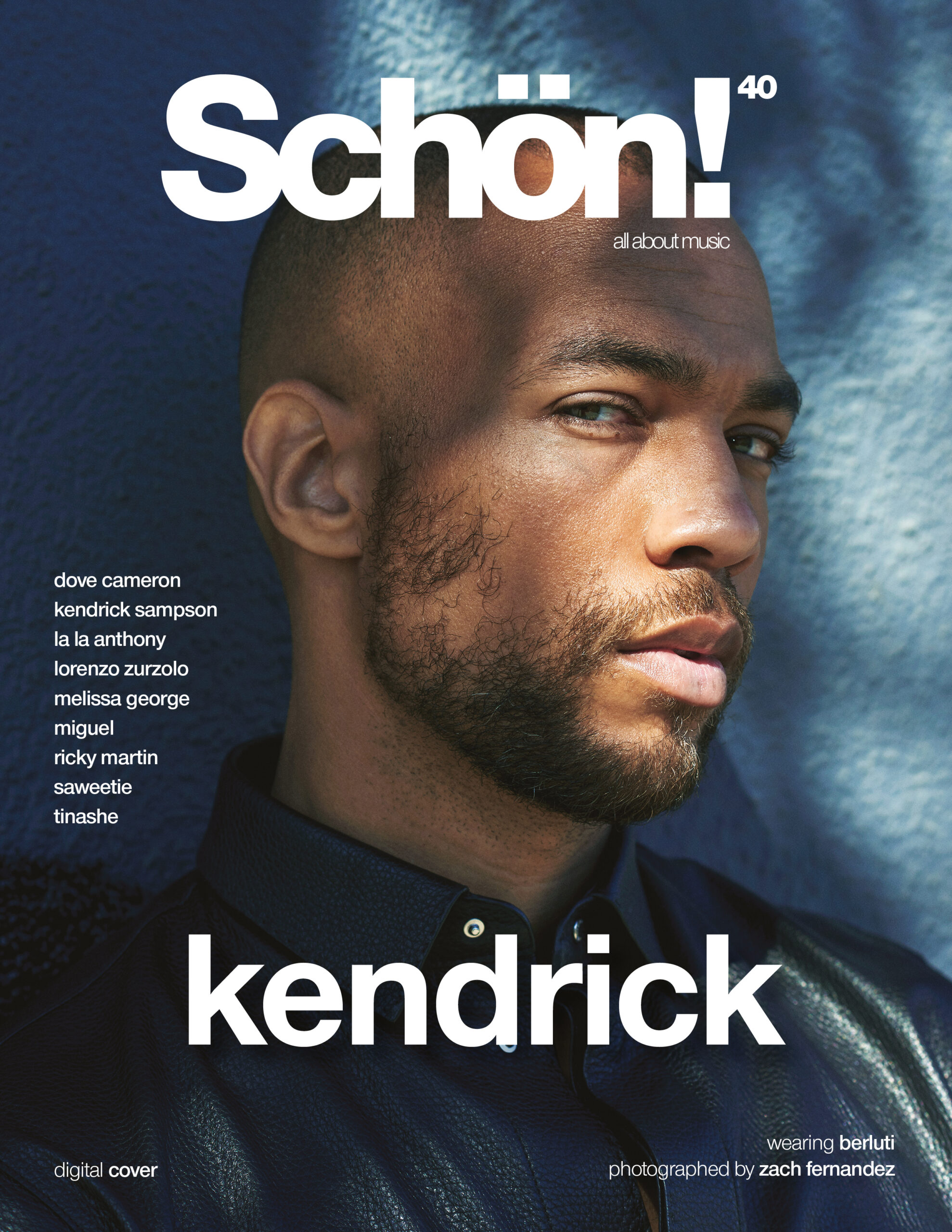 Ahead of the final season of Insecure, Kendrick Sampson reflects on activism, the Golden Globes and, most importantly, his quest for liberation.

After his performance in The Vampire Diaries, actor and activist Kendrick Sampson went on to work on such series as Gracepoint, How to Get Away with Murder and The Flash before landing his role as Nathan in Insecure. The 33-year-old took some time off filming the fifth season of the show to talk with Schön! “It’s gonna be dope! I’m very interested in what people’s reactions are going to be,” Sampson tells us over Zoom.

Despite his impressive resumé, Sampson is too humble to make this entire interview about him. Instead, he would rather talk about his community and the social justice issues surrounding it. The Houston native has been a true force for change as a co-founder of BLD PWR, an organisation that aims to dismantle racism in the entertainment industry. “Our goals with BLD PWR are to utilise the resources of Hollywood to amplify and enhance the liberation movement,” he explains.

Racism does not self-quarantine. Last year, thousands of people — Sampson included — took to the streets in support of the Black Lives Matter movement. However, Sampson’s introduction to activism goes back to 2006, when he learnt about the transformational power of performance. This is when he joined the Robey Theatre Company, a non-profit organisation that produces and performs plays about the Black American experience. “I wanted to connect with black mentors,” he recalls. “So, I joined the Robey Theatre Company, which was named in honour of Paul Robeson, and was introduced to his prolific career and activism. He is legendary in his passion for revolution.” 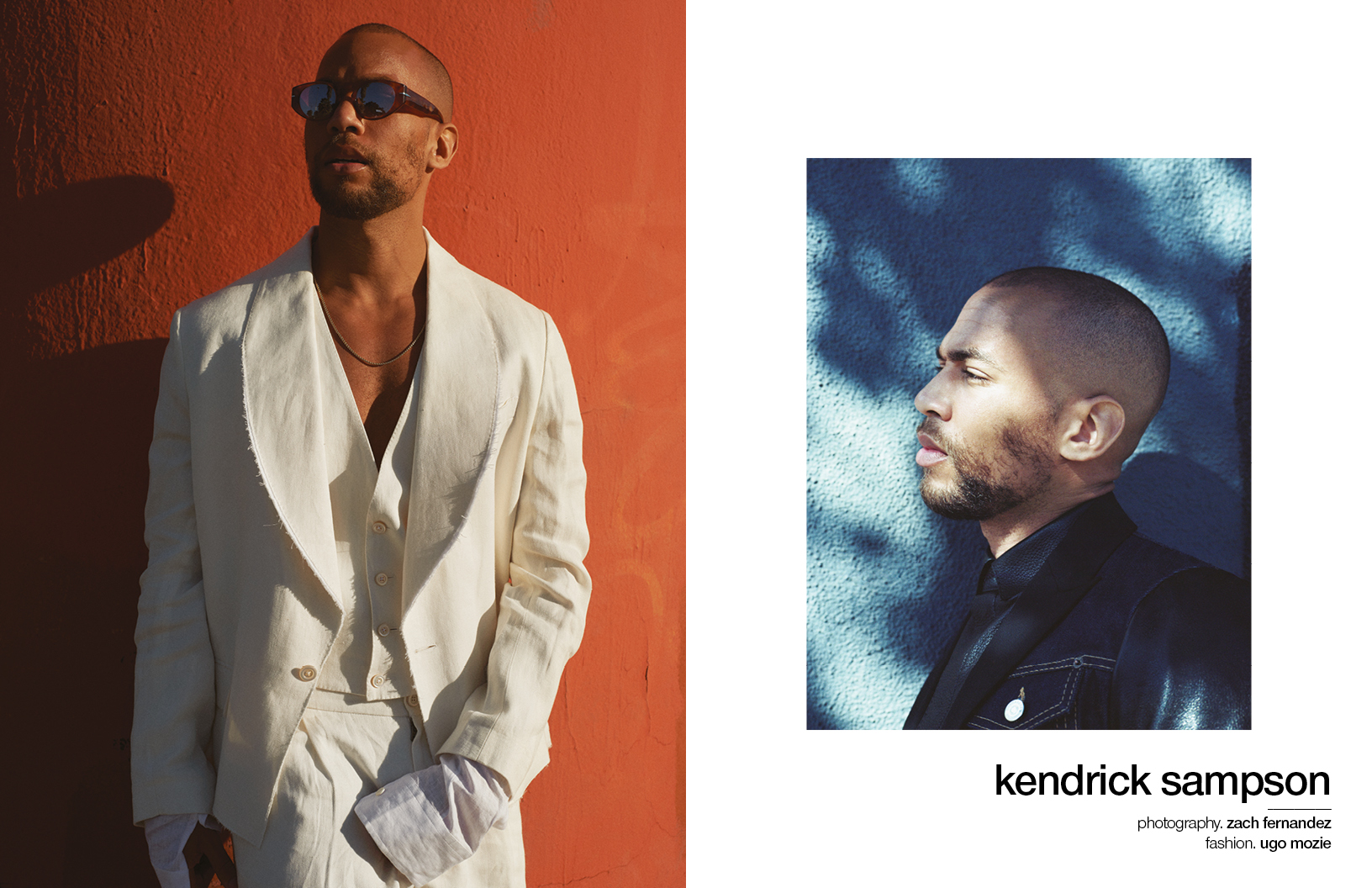 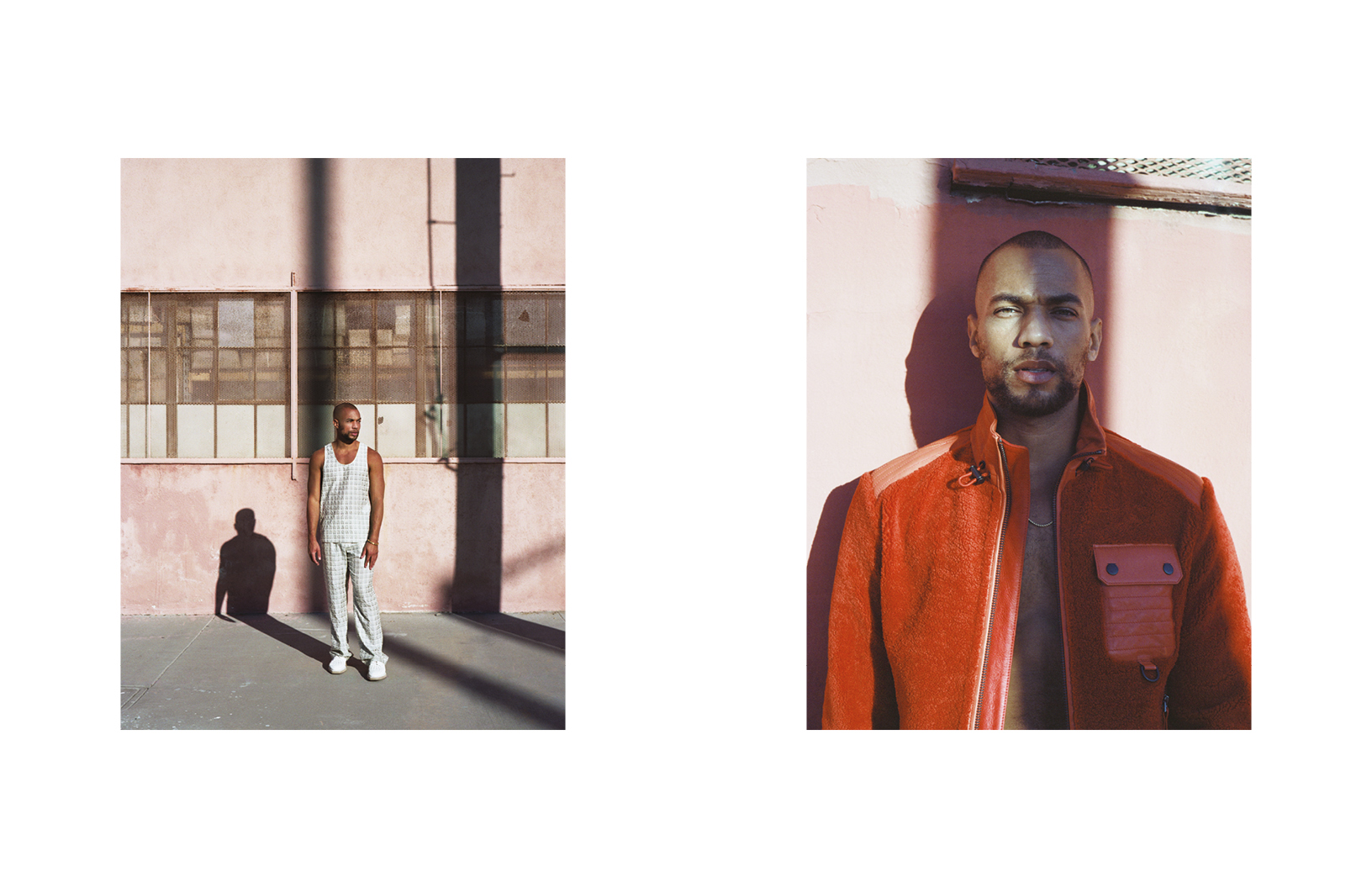 Discover the full editorial and our chat with Kendrick Sampson in print in Schön! 40. You can download your issue with this digital-only cover exclusively here.