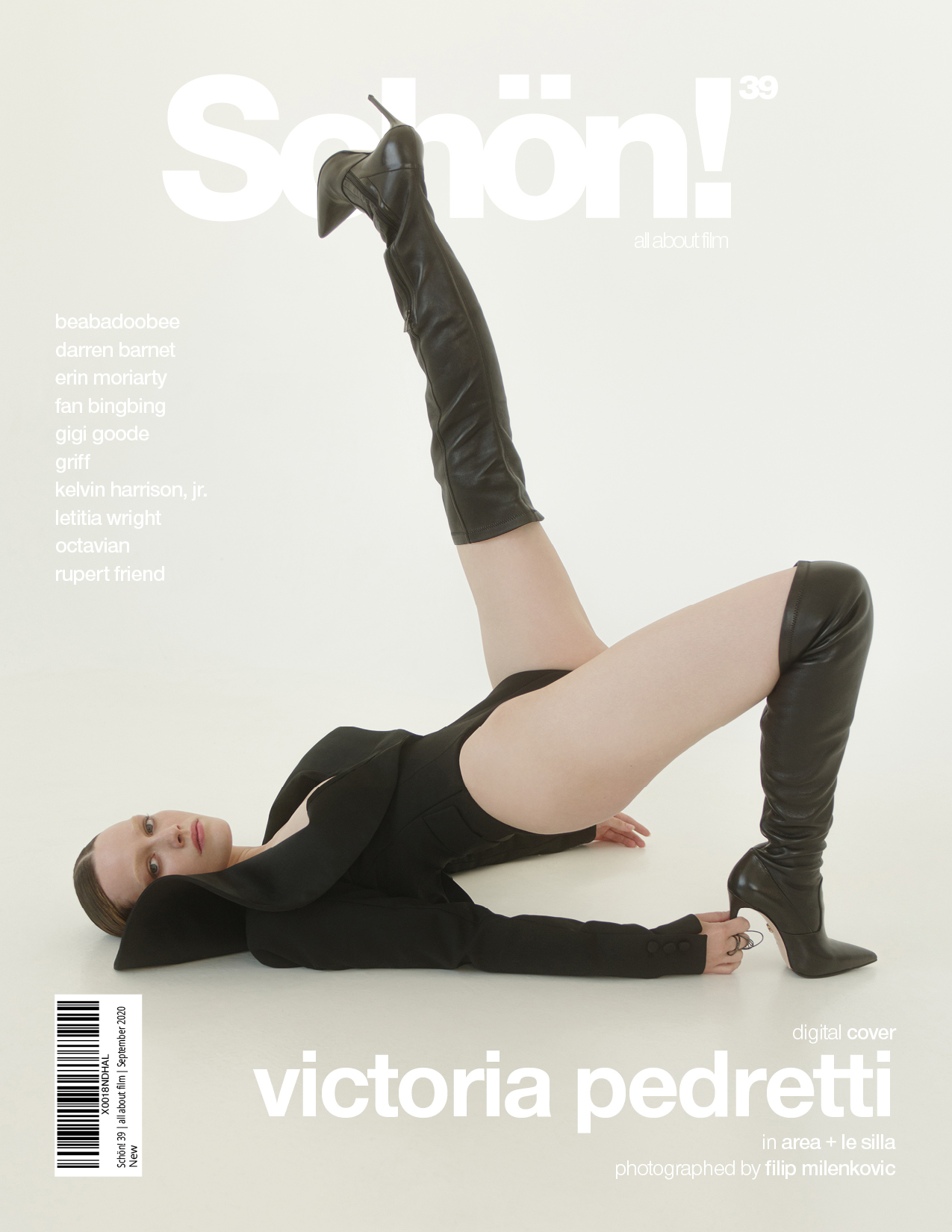 Bright new star Victoria Pedretti is poised to thrill tens of millions again — this time with The Haunting of Bly Manor.

Recently seen as Love in the Netflix hit You, Pedretti began her television career two years ago in the The Haunting of Hill House. In follow-up show Bly Manor, she plays Dani, an au pair who looks after two orphaned children in a country estate. While other cast members also return, Bly Manor is a whole new haunting based on the 1898 novella The Turn of the Screw as well as an amalgamation of Henry James’ gothic romance tales.

Pedretti touches on a theme she hopes will inspire conversation among viewers: how love and sacrifice are often misconstrued. She says, “These children have been told that they need to sacrifice to show that they care. We teach children this in many different ways; if they have been traumatised or abused they are told that their life, their safety and love require sacrifice.” But in this story, the children are surrounded by a group of people who “reeducate and encourage them to do what is right, to do what feels good.”

In tandem with this concept, Pedretti says, “I think the show absolutely emphasises the power that we innately possess that people around us tell us we lack because [doing] that upholds systems, which may (or may not even) serve them. I think the most radical thing we can do is be ourselves in the confines and constructs that we exist in — even if it’s dangerous — and not only be that, but embrace ourselves and teach others to embrace us as well.”

Discover the full editorial and our chat with Victoria Pedretti in Schön! 39. You can download your issue with this digital-only cover exclusively here.