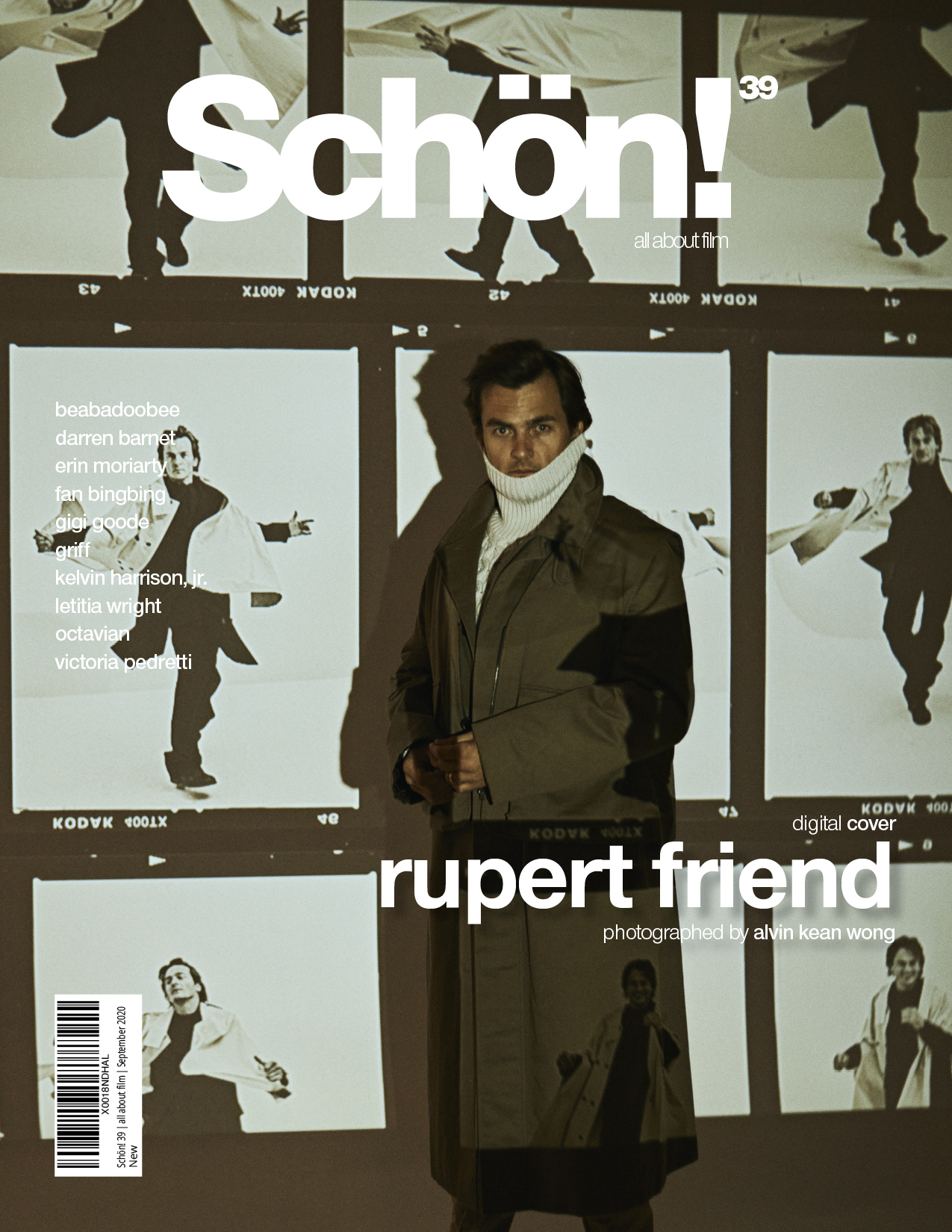 Schön! talks to Rupert Friend about working with Wes Anderson and why variety is the spice of life.

From a real-life prince in The Young Victoria to a ruthless assassin in Hitman: Agent 47, Rupert Friend’s career has been nothing if not varied. Since his 2004 film debut in the The Libertine, Friend has become one of the most prolific actors of his generation, with a list of credits that includes 57 episodes of Homeland. The 39-year-old Brit-turned-New Yorker tells us about shunning social media, smuggling cigarettes, and stepping outside of his comfort zone.

When did you move to the States? Was it when you were cast in Homeland?

Yes, exactly. In this job you go where the work takes you. This Homeland thing came up and it was a very strange scenario for me. I’d never done television in any country, but here you sign up with an open-ended contract… and [my character] Peter Quinn became very beloved, so we kept on exploring him.

But you weren’t keen on doing TV initially?

I never wanted to sign up for anything that was going to have a hold over me indefinitely but, in the end, jumping in with both feet and saying, ‘Oh stuff it. Let’s go for it,’ was actually a blessing in disguise… I think was in a bit of a grenade throwing mood when I said yes.

Discover the full editorial and our chat with Rupert Friend in Schön! 39. You can download your issue with this digital-only cover exclusively here.