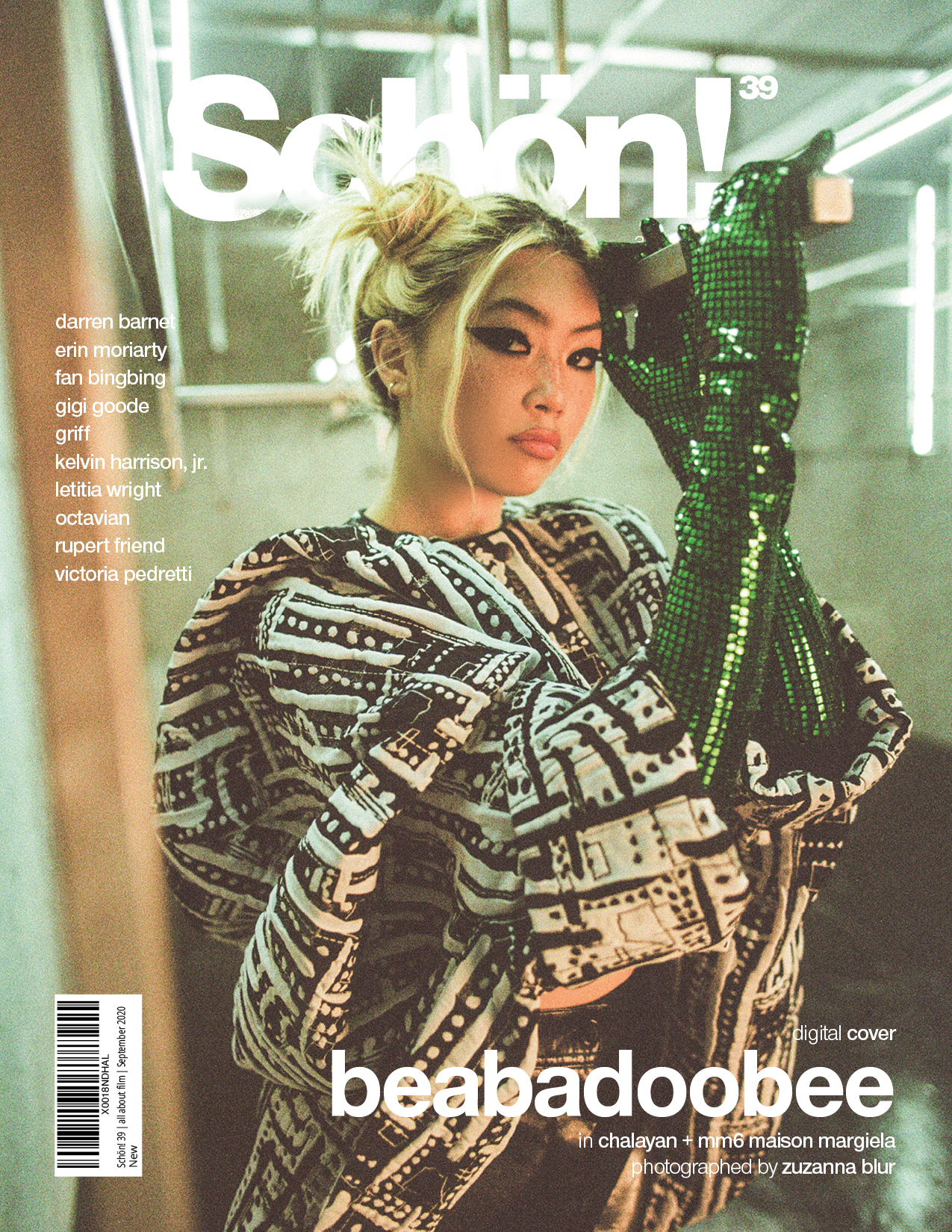 Beabadoobee is reviving Grunge for the Gen-Z masses. Her first song became a viral TikTok sensation, and now she hopes her poetic debut album Fake It Flowers will inspire a new generation of women in Rock.

Beabadoobee is single-handedly making Indie Rock cool again. Hip Hop is 2020’s most-streamed genre, which makes Bea’s digital rise all the more intriguing. The 20-year-old planned to become a nursery teacher before she got kicked out of Sixth Form. Her dad bought her a second-hand guitar to kill her boredom, and that’s when she wrote her first song Coffee. The sweet acoustic number took on a life of its own after a friend uploaded it to Soundcloud, and its YouTube re-upload quickly gained 300,000 views. “I guess it happened without me realising,” laughs Bea. Two years later, Canadian singer Powfu sampled the chorus in his viral TikTok hit Death Bed (Coffee for Your Head), which currently has over half a billion Spotify streams. “It’s one of my purest songs,” Bea smiles. “I never really expected that to happen.”

Bea’s lo-fi Grunge sound is a Gen-Z interpretation of the ‘90s nostalgia she grew up on. The bright-eyed songwriter was born in the Philippines and raised in West London to the sound of frontwomen like Alanis Morissette and Niall Quinn of The Cranberries. In her own music, she’s the perfect balance of opposites: her soft demureness complements her Rock and Roll edge, while her angelic vocals are a soothing soundtrack of teenage angst. Bea is not only the new poster child for Alt-Rock, she’s making space for more Asian female leads, something she never saw growing up. “I really struggled with that because I was in a very white predominant all-girl school. I felt quite alienated at times,” she admits. “I didn’t have someone that looked like me to look up to.”

Discover the full editorial and our chat with Beabadoobee in Schön! 39. You can download your issue with this digital-only cover exclusively here.