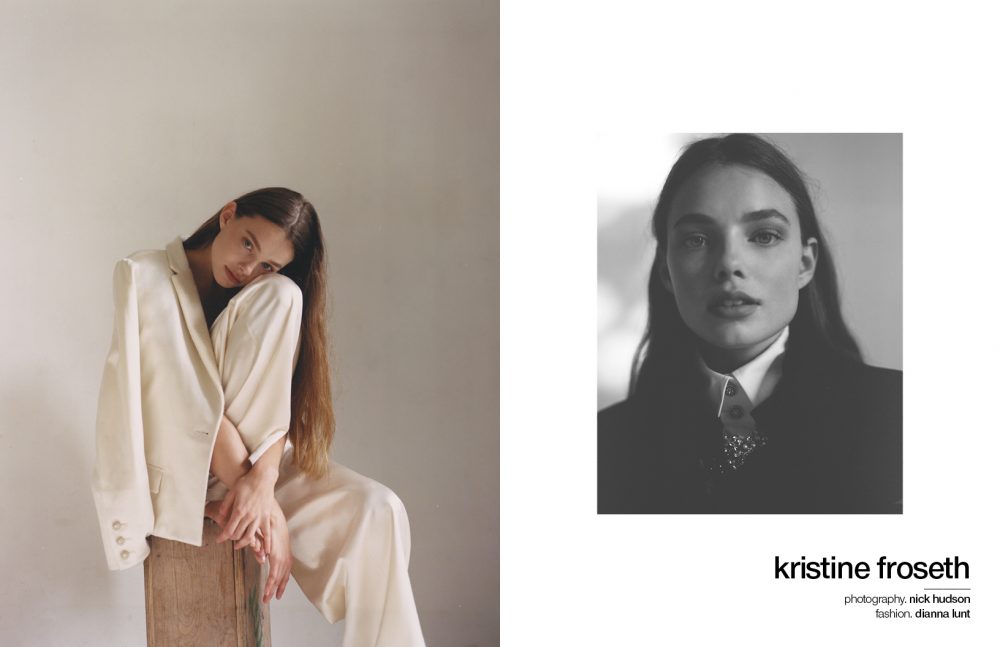 From The Weeknd’s 2016 “False Alarm” music video to her breakout roles in last year’s Apostle and Sierra Burgess Is a Loser, Kristine Froseth’s film and TV projects have amassed huge popularity – and her new ones look set to follow suit. This year alone, the Norwegian-American actress starred in Low Tide, Prey and Netflix’s The Society, which will return for a sophomore season in 2020. But it’s Hulu’s long-awaited Looking for Alaska that is most special to the 23-year-old actress.

Set in 2005 and based on John Green’s beloved novel, Looking for Alaska follows the story of Miles Halter (a.k.a. Pudge), whose life is changed forever after meeting the enigmatic Alaska Young at Culver Creek Prep in Alabama. Through friendship, pain, love and grief (and following François Rabelais’s last words) the characters in the book seek “a great perhaps.” Froseth definitely found her own in Alaska Young.

First scouted as a model, Froseth’s sights were set on the fashion industry (where she still has a pretty impressive foothold as a CHANEL ambassador) until the role of Alaska came along four years ago. She embarked on her “first-ever audition” and was fully immersed in casting calls and chemistry reads for months thereafter, but the project – originally planned as a movie – never came to fruition. “I was so heartbroken,” Froseth recalls. “I just fricking loved the novel. I loved John Green. I loved Alaska. I kept checking in every year and, luckily, it came back around.”

Adapted by The O.C. and Gossip Girl’s Josh Schwartz and Stephanie Savage, the final product has been 14 years in the making and the eight-part series is also more than a full-circle experience for Froseth, who couldn’t be better prepared. After falling in love with the novel in high school, she re-read it “a couple of times” in her late teens preparing for the ill-fated movie and thrice again since 2018 when the pilot was ordered.

Still, bringing John Green’s debut from paper to screen was no small feat and, like her re-reads, the pressure on Froseth kept building.

Discover the full editorial and interview in  Schön! 37 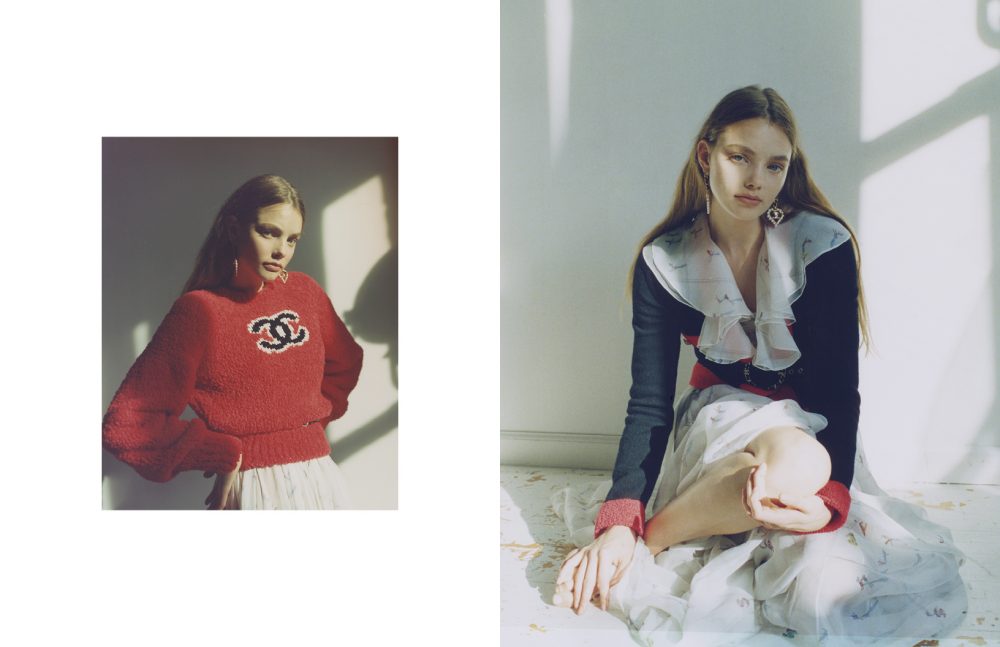 All episodes of “Looking For Alaska” are now streaming on Hulu.