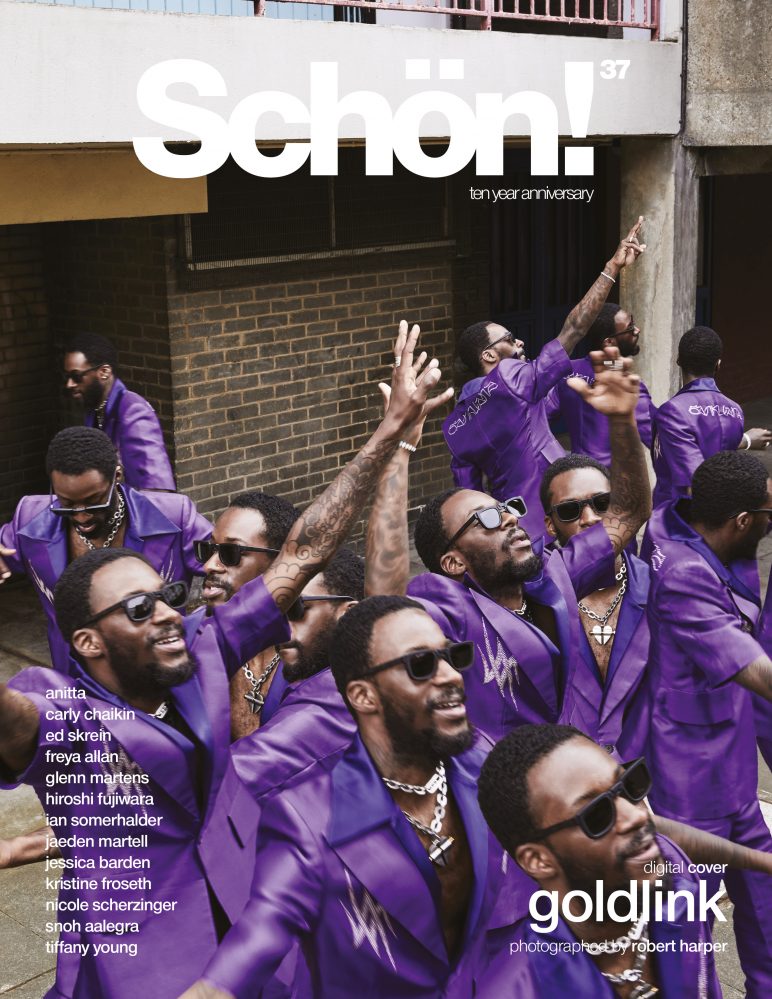 GoldLink is the king of fusion. His playful musicality, charismatic storytelling and buttery vocals flow with any beat with comfortable ease. It’s why his sonic catalogue is so eclectic. Like a musical chameleon, he carries verses as confidently on Afro-House track “Zulu Screams” as he does on the mellow, acoustic “Days Like This,” a song that looks back on the survival mentality of his childhood. “It’s really introspective. It’s about the streets, loyalty, death,” he begins.

GoldLink hails from Washington D.C., which he proudly calls “chocolate city,” a name coined in the ’70s when the US capital was the blackest city in America. His hometown became the muse to his 2017 debut album At What Cost, and later led to a Grammy nomination for the single “Crew,” launching him to international stardom.

Five years after his breakout mixtape The God Complex, GoldLink released his latest album Diaspora. It’s an international exploration of black music featuring stars like Tyler, the Creator, Nigeria’s Wizkid and Hong Kong rapper Jackson Wang. The record is diverse yet cohesive and offers a whistle-stop tour of identity across the diaspora. “I tried to tackle a bigger issue. All black communities are very much the same, but we all think it’s different,” he says. “Spending time in other places [you realise] you can’t put a metric on what struggle is.”

GoldLink’s conscious eye takes centre stage on his Diaspora album cover. Shot by model Hailey Bieber, it features R&B singer Justine Skye poised against a turquoise backdrop. With baby hairs, cornrows and sumptuous teal lighting, it’s an open celebration of black beauty. “If I was a black woman and I saw her I would be like, ‘I could be on somebody’s cover too.’ That was my hope,” he explains.

Discover the full editorial and interview in Schön! 37. You can download your issue with this digital-only cover exclusively here. 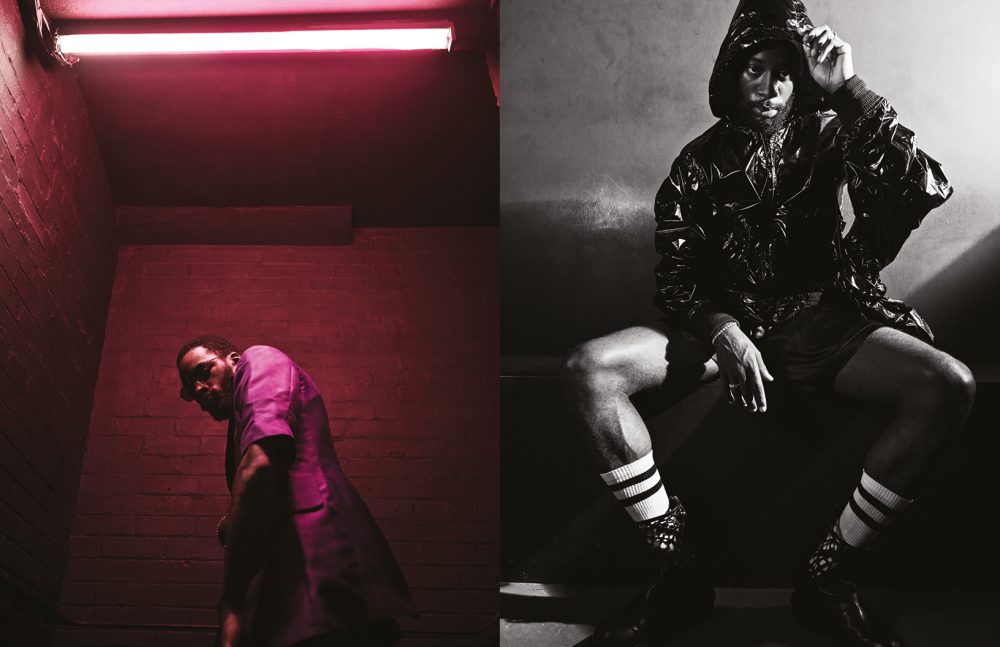 GoldLink is currently on the road as part of his ‘Diaspora’ European tour, which kicked off on November 13. Find out more here.