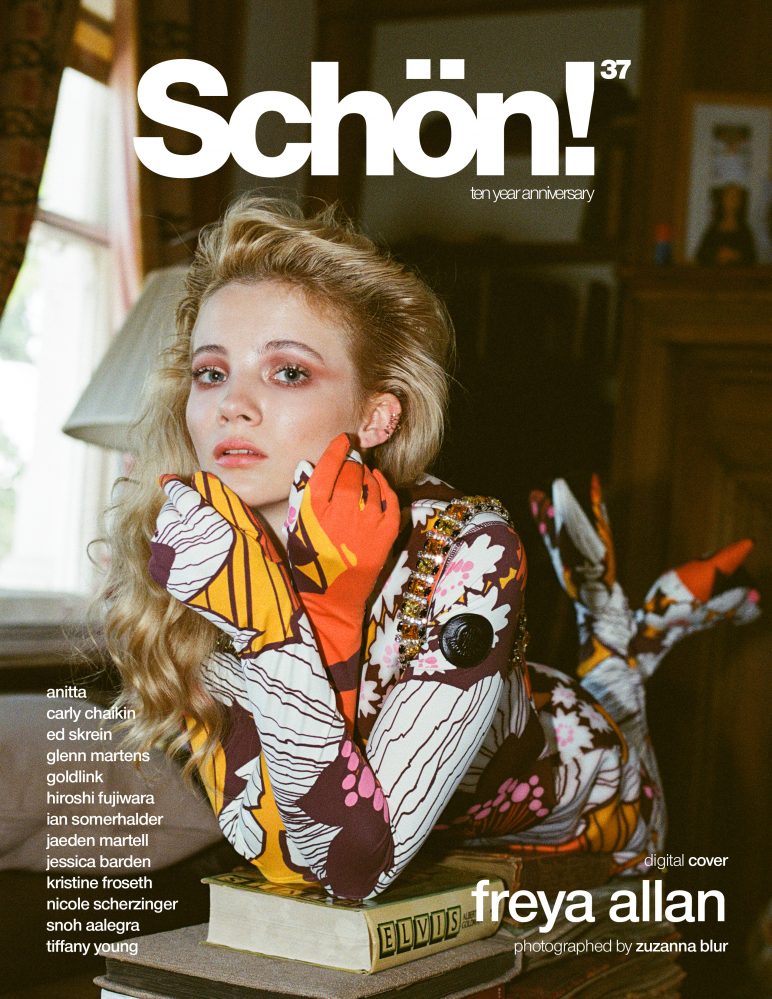 Actress Freya Allan may be a relative newcomer, but a lead role opposite Henry Cavill in Netflix’s highly-anticipated The Witcher looks set to catapult her into the major league. Based on the bestselling books by Polish writer Andrzej Sapkowski, which have been translated into 20 languages, as well as adapted into popular comics and video games, The Witcher is Allan’s big break. With the success of other medieval fantasy dramas (Game of Thrones, anyone?), The Witcher looks set to slay audiences. It follows the story of Geralt of Rivia, a world-weary monster hunter for hire. Allan portrays Princess Ciri, one of three lead characters. There aren’t a lot of spoilers out there and, until recently, the young actress was not allowed to breathe a word about the production. So is she relieved to finally be able to talk about it? “What do you mean, press or talking to friends?” she asks. “To be honest, I have told all my friends. With a fantasy show… well, they don’t know what I’m talking about anyway.”

That is, unless, they were already huge fans of the novels, like Henry Cavill. Allan, in contrast, knew little about the project when she signed up for it. “I got the audition and Googled it,” she admits. “Then I quickly went into the bookshop the day before my final audition and read a few pages.” Although, of course, she did read through it all before filming, Allan didn’t feel compelled to do a lot of preparation for the role. “For this character, it wasn’t really needed,” she explains. “With some of the characters, there is a lot of backstory, but Ciri is so young and has had a sheltered upbringing. I didn’t want to ruin the spontaneity by overthinking things. I wanted to live through it, to make sure it was realistic and authentic.”

That’s not to say that Allan doesn’t know Ciri inside out. Her enthusiasm for the character is palpable: “She’s a princess, but she’s very feisty and stubborn. She loves to go out and disguise herself as a boy and be with more normal children, but she’s not at all aware of the brutality of the world beyond Cintra, where she lives. She’s naïve, but at the same time, she also has a real strength.”

Discover the full editorial and interview in Schön! 37. You can download your issue with this digital-only cover exclusively here. 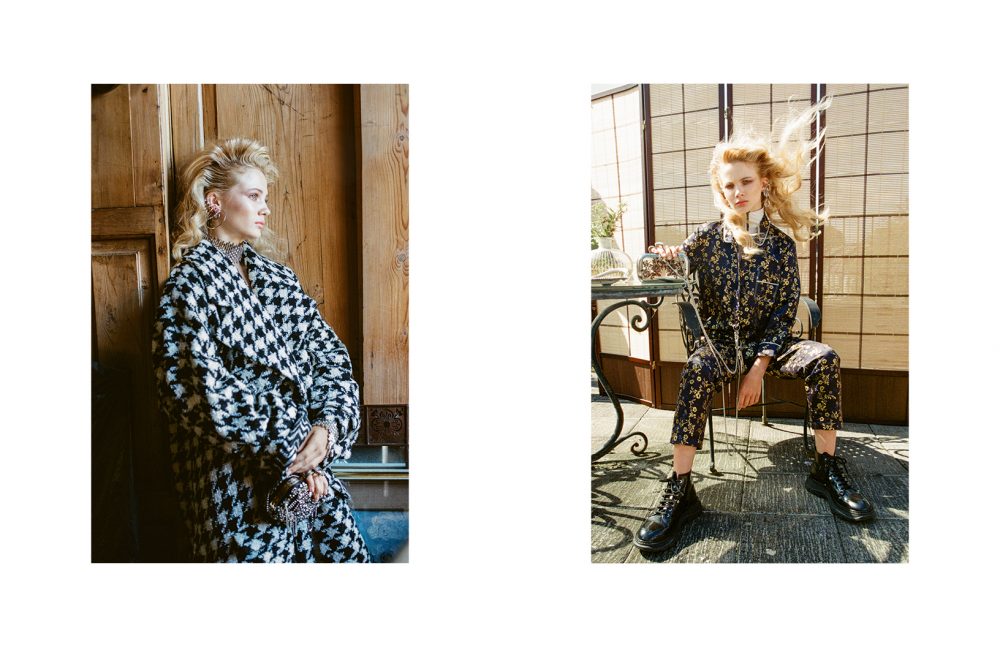 “The Witcher” will premiere worldwide on Netflix on December 20. Watch the trailer here.