With origins as a principal dancer with the Royal Ballet, to starring in Hollywood films with Jennifer Lawrence, multi-hyphenate Sergei Polunin continues to march to the beat of his own drum.

Sergei Polunin has always been a polarising figure in the world of ballet. When the Ukrainian-born talent was appointed the youngest-ever principal dancer at London’s Royal Ballet at only 19, he had risen through the ranks in the world of classically-trained dance. With his piercing grey eyes, signature rock star style and a tattooed torso to match, Polunin cites Marlon Brando, Mickey Rourke and Vladimir Putin as role models.

In the wake of a recent (now deleted) Instagram controversy, Polunin has remained outspoken, whether it be about politics, political figures or self- love. Despite being dropped by a few projects and teams, he continues to focus on his long-term goal of simply creating beautiful work by bringing ballet to a wider audience. He begins each day with rounds of breathing exercises and meditation to keep grounded and calm, a far cry from his bad-boy days as a highly-publicised dancer in London.

Polunin is working for himself with laser-focus. The long-term goal, he says, is “to bring ballet to everybody. The most important thing is for people to feel something, whether it is good or bad. Ballet opens the mind. There are no boundaries.”

As an artist, Polunin has always had ballet as an outlet, earning a living for himself and supporting his family through the hobby he took up as a young child. Although the art form is what brought him to where he is today, he has also blamed it for “killing his inner artist”. Even though he was thriving in the cut-throat environment, Polunin quit the Royal Ballet at 22, raising eyebrows in the process. “I like to live my life exactly the way I was meant to… that is how I felt. I do exactly how I feel,” he laughs. “Society sometimes [turns people into] followers.” 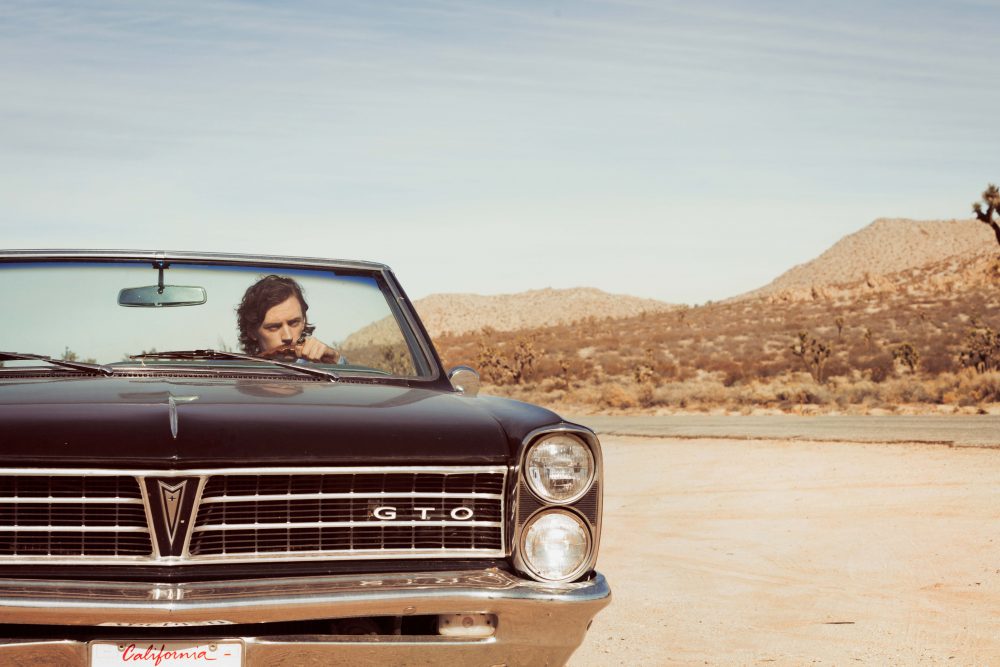 Sergei Polunin will be presenting a mixed bill at The London Palladium from May 28 to June 1.