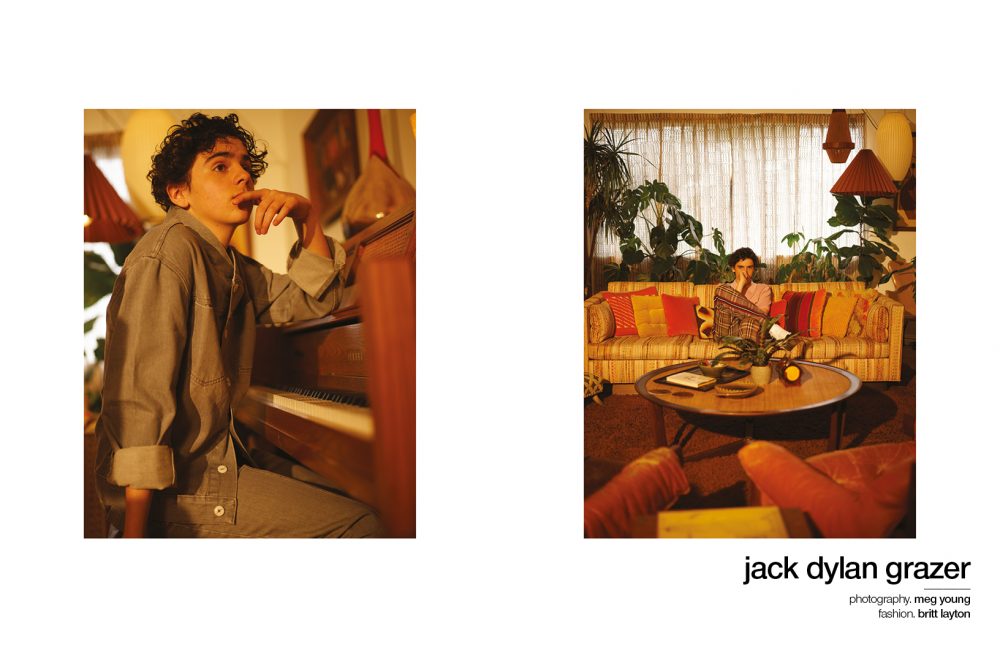 Shazam! focuses on Freddy (Grazer), a 14-year-old comic book aficionado who walks with a crutch, and his fellow foster brother, Billy (Asher Angel), who one day receives the magical power to become an adult superhero, Shazam (Zachary Levi). Since Freddy knows everything there is to know about superheroes, he helps Billy harness his powers for good. Grazer says the film is “really, really fun” and he hopes people walk away with two important notions: “Be true to who you are,” and “Don’t let people get you down.”

Grazer willingly takes on the challenge of representing disability. He first rose to prominence with his portrayal of Eddie, an asthmatic germaphobe, one of seven kids terrorised in the 2017 adaptation of Stephen King’s novel, It. Before that, in Scales: Mermaids are Real, he played Adam, a boy who suffered from brittle bone disease and also walked with a crutch. He says that such roles “require more depth; disability adds more layers to the character. It takes a toll on them and makes them different from everybody else.”

Yet Grazer also recognises that difference can carry with it a certain power. “Freddy struggles with this disability but he’s funny, sharp and confident,” he explains. Whereas his previous characters have been a bit more anxious, “Freddy is more proud than nervous about who he is. He definitely doesn’t take bullies to heart.” Grazer says that’s something they have in common: “We both don’t really let bullying or anything get to us. We kind of just let it roll off our backs. We’re both quick witted, pretty resilient, and proud of who we are.

While filming Shazam! the cast did group activities off set to help build a family dynamic, especially among the children and parents of the foster family. “We did a lot of escape rooms,” Grazer recalls. “When we first started shooting, we did a cool one in Toronto called Casa Loma. That really brought us together.” 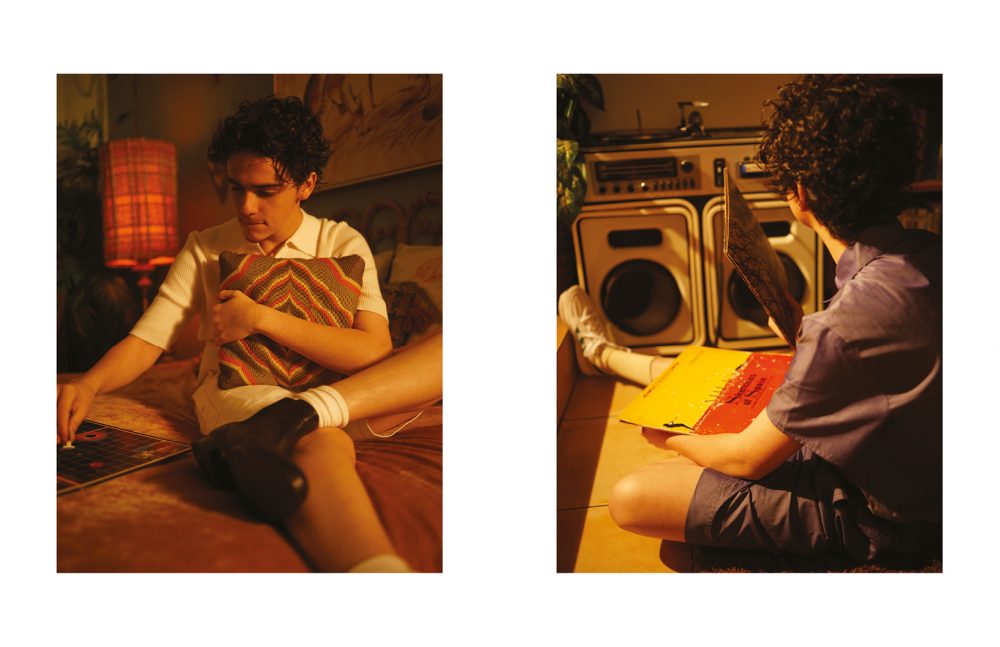