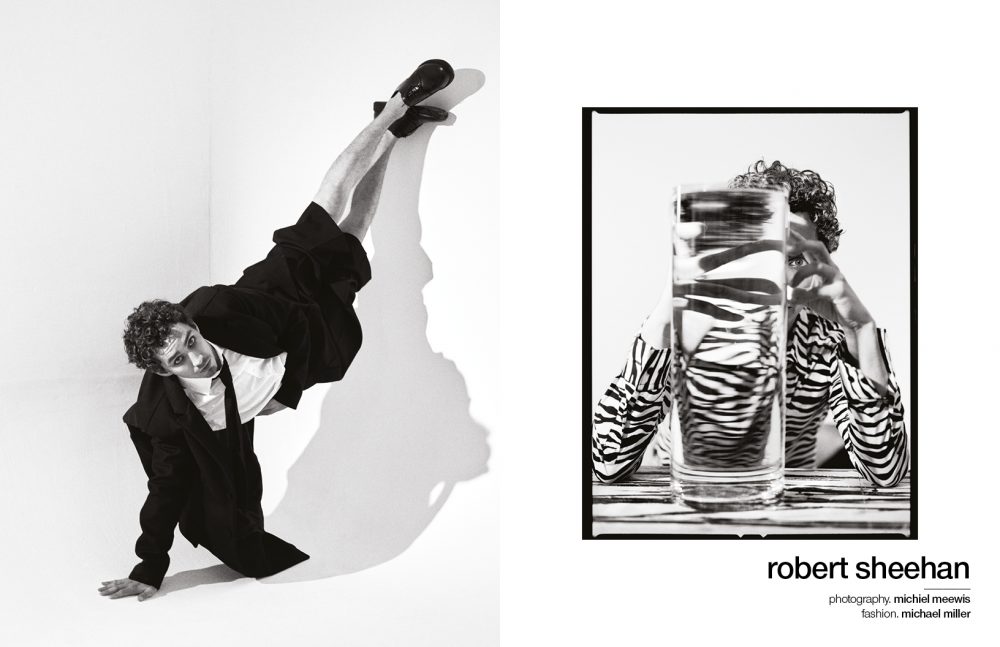 Elfishly tall and slender, with insanely sculpted cheekbones and huge, intense, blue eyes, Robert Sheehan looks like a tanned and toned version of Legolas, so it’s no surprise that Peter Jackson of Lord of the Rings fame cast him in the long-awaited Mortal Engines. Besides the otherworldly good looks, Sheehan is courteous to a fault (would the interviewer like to sit down, have something to eat, sushi perhaps?), refreshingly honest and possesses Irish charm in abundance. And, although he’s landed a leading role in what looks set to be a Christmas blockbuster, he’s too humble to make a song and dance about it. “I am one of the leads,” he concedes. “Whether it’s a big deal, we’ll have to wait and see.”

Still, with Jackson and his team at the helm, Sheehan is ready to admit that the venture has more than a middling chance of success: “They do have a track record after all. Their ability to make movies this scale is extraordinary.” Mortal Engines is set in a “post, post-apocalyptic” future, where cities have become mobile – the larger ones swallowing up the smaller ones and their resources. Sheehan plays Tom, a boy who dreams of being an aviator, but works instead salvaging historical artefacts for the London Museum. That is until fugitive Hester crosses his path, bringing an abundance of adventure in her wake.

Although the film is bound to attract a teenage fanbase, Sheehan thinks that there’s still plenty in it for an older audience. “It’s essentially a satire of what civilisation might look like after we destroy the world in a couple of generations,” he muses. “I think that idea resonates with everyone – no matter what age – because we’ve all collectively accepted the fact that we are on a collision course that’s irreversible.”

While there was inevitably a lot of green screen to contend with (think staring at a tennis ball while trying to visualise something more impressive), there were also some spectacular 360˚ sets. “They had a city suspended in the studio and that was a gigantic operation,” Sheehan recalls. “It was absolutely mind boggling and then they blew the shit out of it with various explosives.” 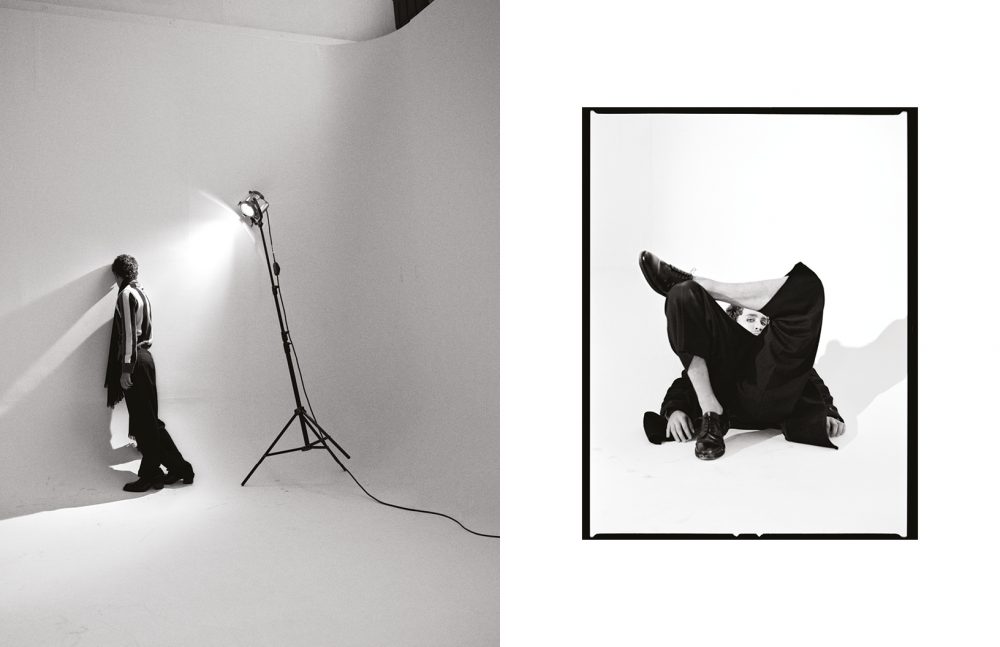 ‘Mortal Engines‘ hits UK and US cinemas on December 14.