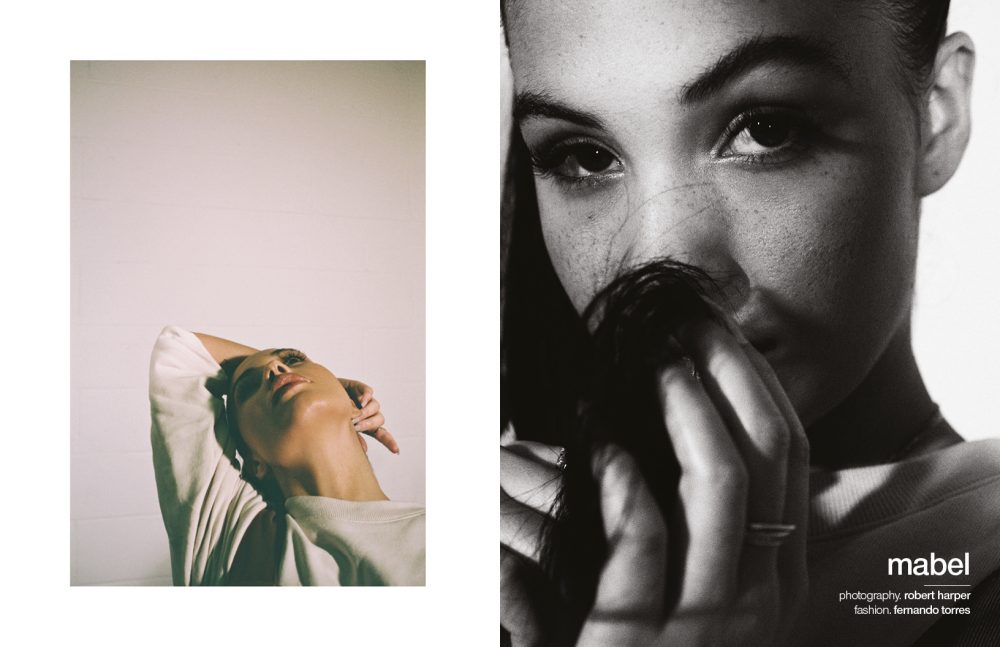 Mabel’s sound is a snapshot of Britain’s thriving music scene. “We have such a strong musical heritage as a country,” she says. “For the first time in a minute, everybody’s looking here for a source of inspiration.” The 21-year-old rising star is set to be the newest face of UK pop music. Her vibrant breakout single Finders Keepers became the soundtrack to the Summer and stayed in the Top 10 for five weeks. “It’s very unapologetically me, that song,” Mabel tells us. “That’s the tune that my fans have responded the best to.”

Growing up on a diet of 90’s R&B, Mabel’s music captures the independent female spirit championed by Destiny’s Child, Lauryn Hill and Aaliyah. Her playful lyrics bounce against Afrobeat melodies — a stylistic choice rooted in her mixed heritage: “My mum is Sierra Leonean and Swedish. My dad is Scottish and English,” she explains. “All these different places, I can draw from.”

Raised between Stockholm and London, what she now sees as a source of inspiration, was once a cause of identity confusion. “Until I explored all the places I was from, I found it really difficult to claim them,” Mabel admits. “When I hit puberty, I was like ‘why am I not long-legged and blonde?’ In Sweden, there’s not even a word for mixed race. So, you’re not black enough to be black, you’re not white enough to be white. I would just lie sometimes and be, like, ‘I’m Spanish.’”

As the daughter of 90’s songstress Neneh Cherry and music producer Cameron McVey, creativity runs in Mabel’s blood. “I thought I was going to do what my dad does, be behind the scenes and write for other people. Then I realised I’ve got a bit of my mum in me and a little performance with a hair flick,” she laughs. “I definitely didn’t want their help. I knew it was going to be difficult, sometimes even harder because lots of people didn’t take me seriously. It was always ‘Oh, Neneh Cherry’s daughter has made this song.’ It was only until the success that it’s not the first thing people think about.” 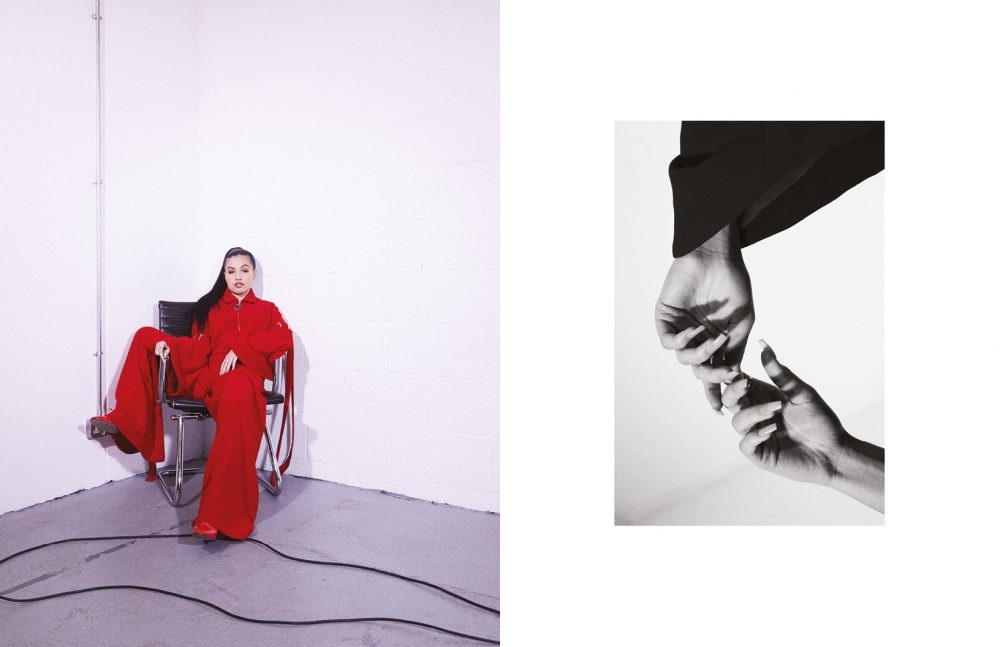