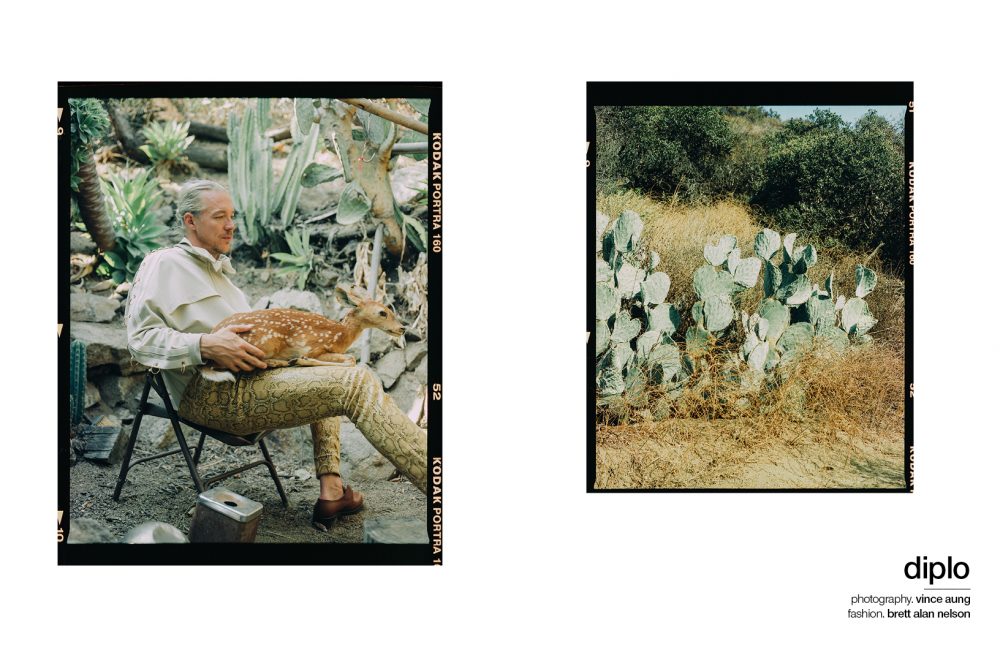 Diplo is something of an anomaly to the classic DJ-producer archetype. He’s certainly no stranger to chart-topping tracks, like Lean On (produced with his Major Lazer cap on), with its 2.2 billion views. However, it’s his independent tracks that characterise him more; tracks like Express Yourself, which explores the bounce scene in New Orleans. On the producer side of things, he’s at the top of the game. When he’s not touring for his own gigs, he’s producing for Madonna, Bruno Mars, The Weeknd, Craig David, Snoop Dogg, Justin Bieber, Beyoncé (disclaimer: the list is extensive); he founded his own label, Mad Decent, he’s linked with Skrillex under the moniker Jack Ü…

While Diplo’s roots are in Miami Bass, Dancehall, he carved out his style by bringing together various genres of material in a signature collage effect: “Everything I do, I sort of have a style. I work on pop, dance and dancehall — but it has an edge to it, everything’s kind of clubby, in one way.”

Now, Diplo is returning to an EP format with California. “It’s the first body of material that I’ve produced that I’ve thought about conceptually,” he explains. “Other pieces I’ve released, records like Revolution or Express Yourself, were kind of me making  responses to what was happening in the dance music scene.” 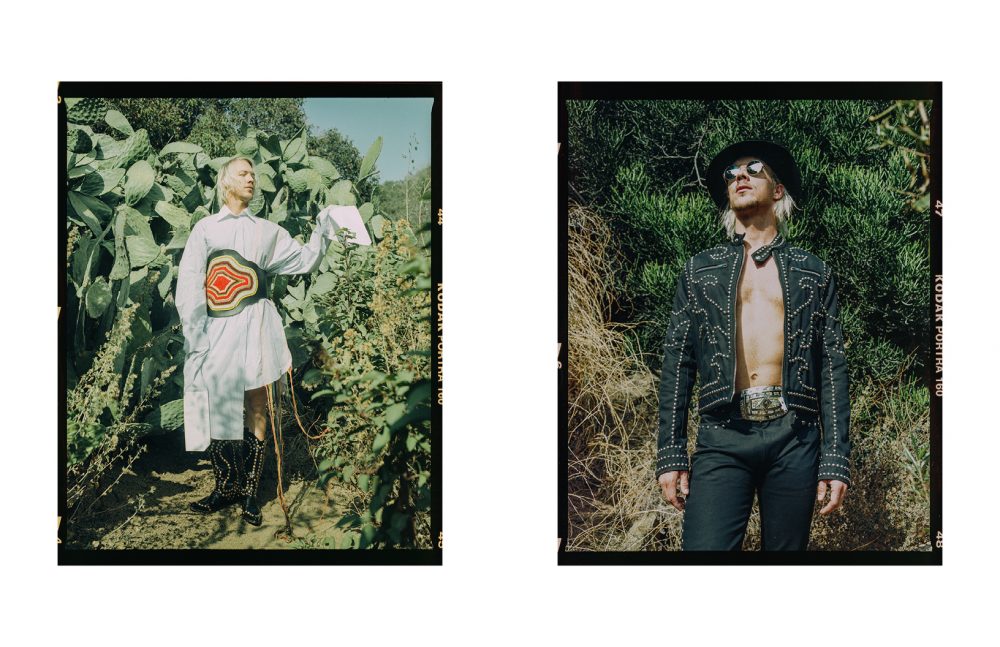