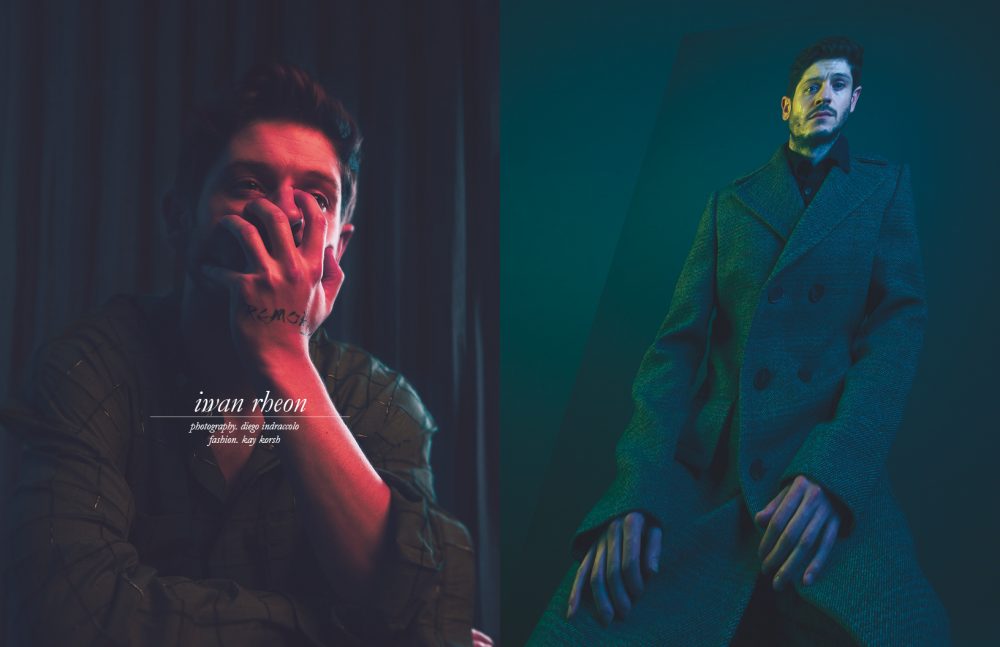 Iwan Rheon is no stranger to the world of fantasy. First appearing on our screens as a supernatural juvenile offender in BAFTA-winning Misfits, he went on to hold a four-season reign as Game of Thrones’ most vindictive villain, Ramsay Bolton. Rheon clearly has an aptitude for playing the megalomaniac, so it’s a relief to find that, in reality, he’s incredibly personable and down-to-earth. The Welsh actor joins the Marvel machine as Schön! discovers why there’s an untold story behind every super villain.

Rheon is set to play Maximus in the highly-anticipated new series Inhumans. “It’s kind of cool to be in this Marvel cinematic universe. Who doesn’t want to be a superhero?” The title refers to an ancient race who become inhuman after being subjected to genetic testing by aliens. “Humans were always trying to get at their technology because they’re more advanced,” Rheon explains. “So, they left to live on the moon.” As thousands of years progress, mankind begins to discover its long-lost neighbours and that’s where the turmoil begins.

Inhumans premieres 29th September on ABC and on SKY1 in the UK this autumn. 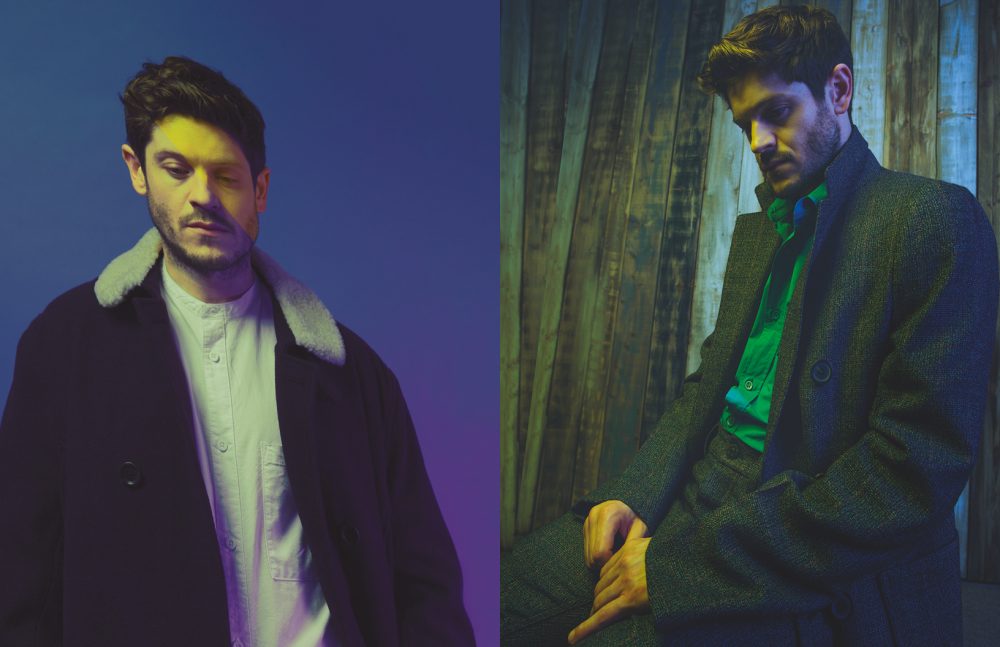