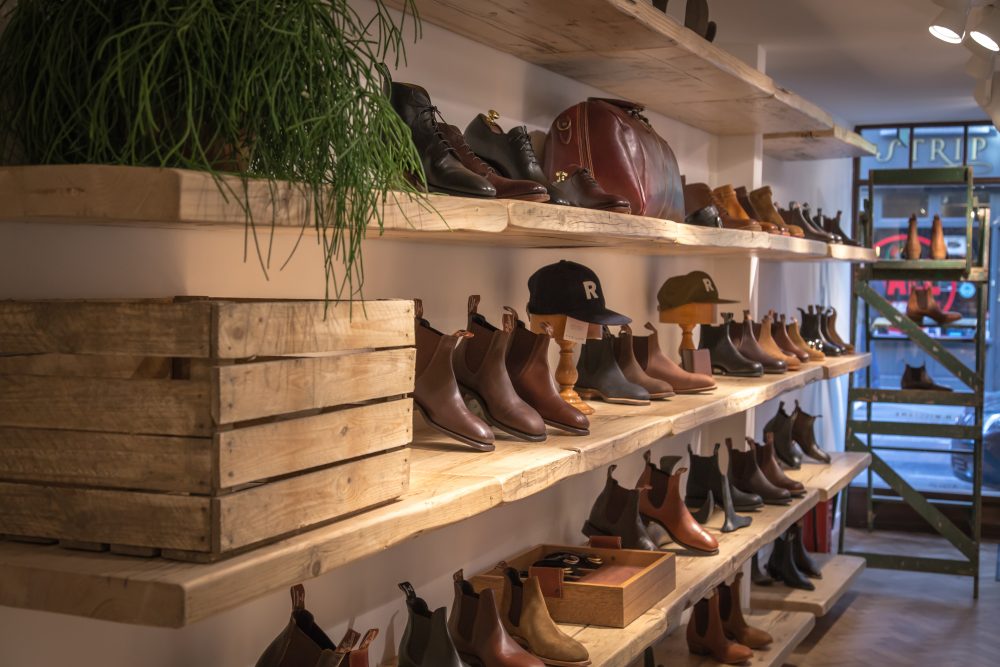 Nothing rhymes more with Australian craftsmanship that R.M.Williams. Bringing its signature leather excellence to the British capital, R.M.Williams opened its third store in London last month, in the heart of the bustling Soho streets. Finding its home in the creative hub of the city, the Berwick Street store launched to reveal a svelte 60m2 interior to its Soho audience. This opening follows on from the brand’s New Bond Street and Westfield London locations. 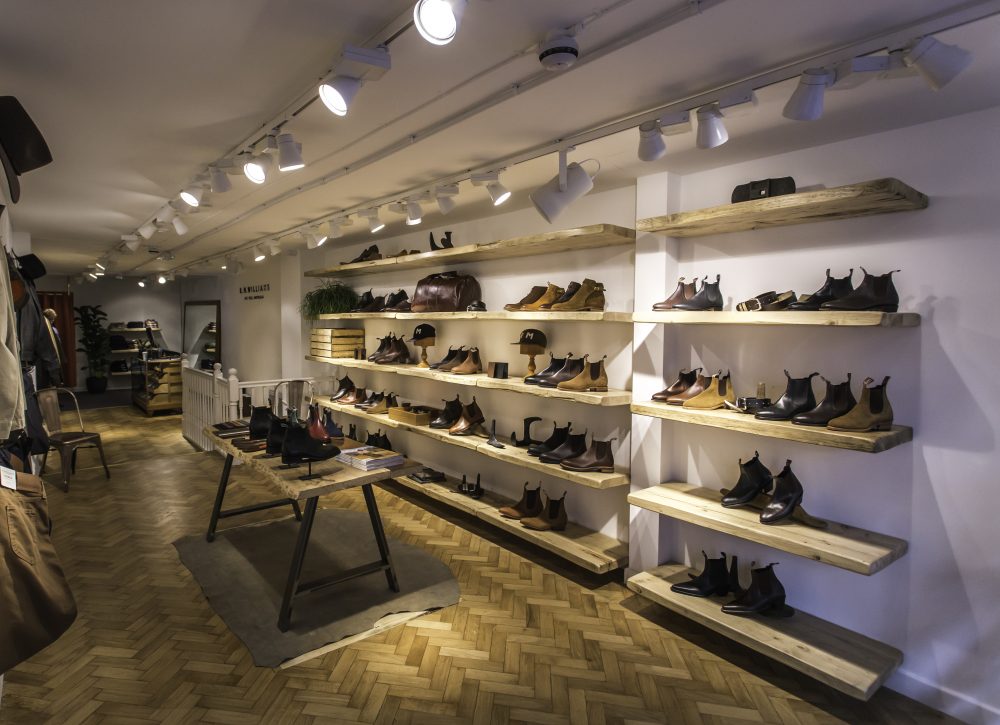 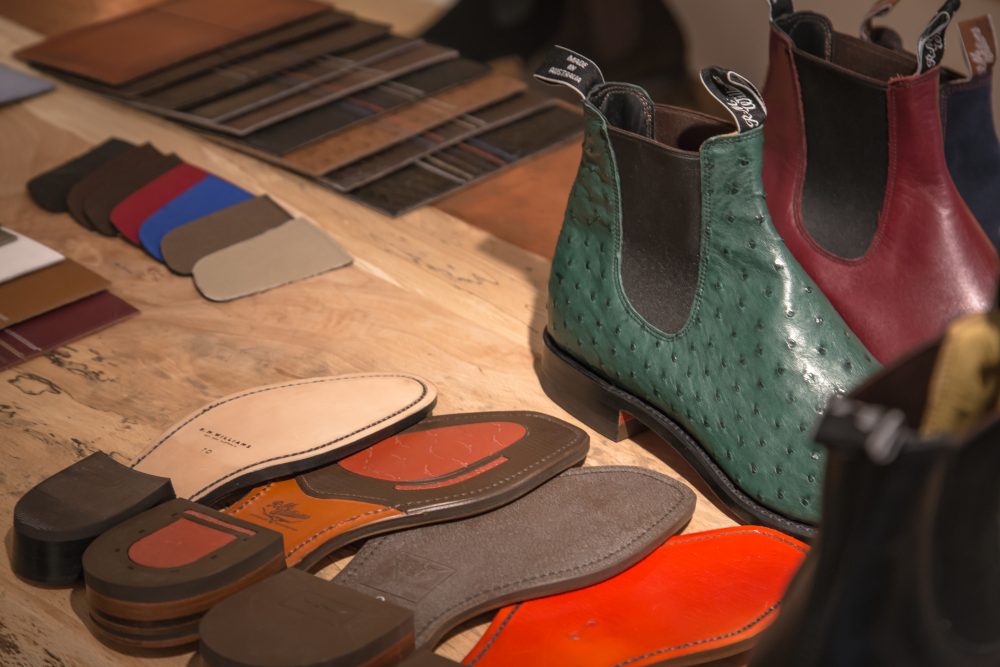 Nine decades of refined craft has brought R.M.Williams to the very top of footwear design. The one-piece leather construction and its durable design combine to epitomise the excellence of handcrafted boots in a contemporary setting. Bringing all the craft of the Southern hemisphere to London’s streets, the urban Gardener and Classic Turnout models are key styles available at the store, alongside brand staples including the Craftsman. From equestrian origins to outback roots, the R.M.Williams store condenses years of history into one sleek space. 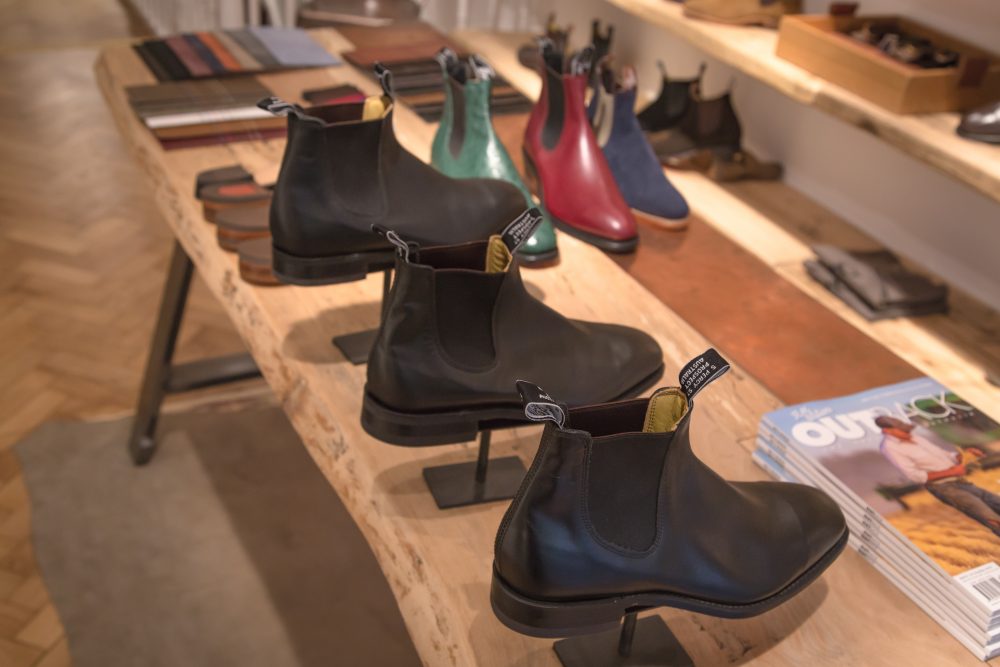 The Berwick street store reflects all the history of the brand, with classic Australian portraits adorning the walls. Also echoing the artisanal roots of the brand are texture-rich details including upcycled wooden fittings and a bespoke workshop-like design. Here’s over to you: dip your toe in the history of R.M.Williams.