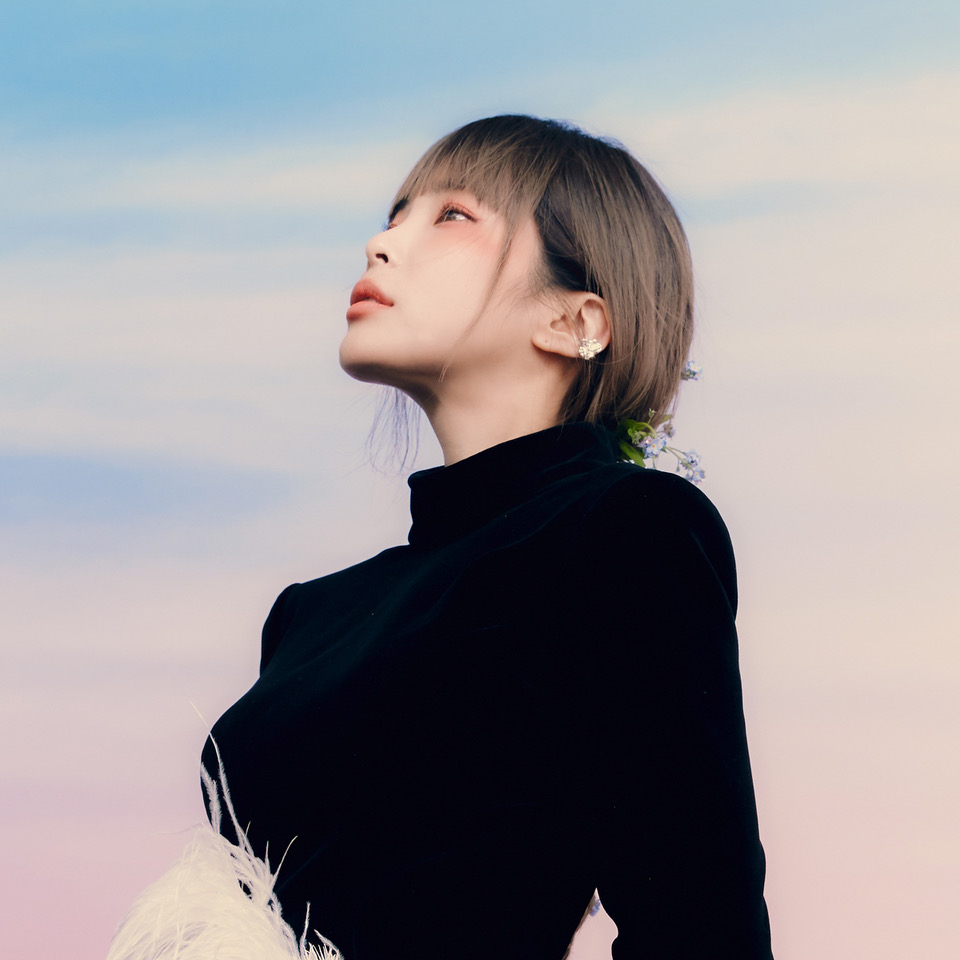 At the moment, Seoul is one of the trendiest cities on the planet. With groundbreaking fashion, undeniably catchy music, utterly bingeable dramas and more, the South Korean capital has been holding its place on our cultural radar for several years running. This year is no different, and as we prepare for the 2022 Spring/Summer Seoul Fashion Week, we are delighted to announce that a spectacular lineup of artists have joined the celebration: DPR Live, Heize and Lee Hee-moon OBSG. The three artists will be performing on the backdrop of many 600-year-old Seoul Cultural Heritage locations, showcasing Korea’s beauty as their performances are broadcast to the world.

Some of these heritage sites include Deoksugung Palace and Gyeonghuigung Palace, which will become temporary homes for the week’s events. Utilising these three artists as guiding lights of culture, many facets of Korean art will be put on display across the nine days of performance.

This iteration of Seoul Fashion Week has a theme of “Seoul’s Past, Present, and Future,” with performances following this idea. Events will open with DPR LIVE, who is known not only in the music industry, but in the fashion industry as well thanks to a distinctive personal style collaborations with brands like Adidas Originals. From there, festivities will carry on with Heize, representing the modern style and fashion of Seoul through a dreamy performance at The Hyundai’s Beyond the Road Virtual Gallery in Yeouido. Lee Hee-moon OBSG will then join the party at the Deoksugung Stone House, playing various genres based on Gyeonggi folk songs.

Events will take place from 7th October until the 15th, so don’t forget to tune in so you don’t miss any of the action! 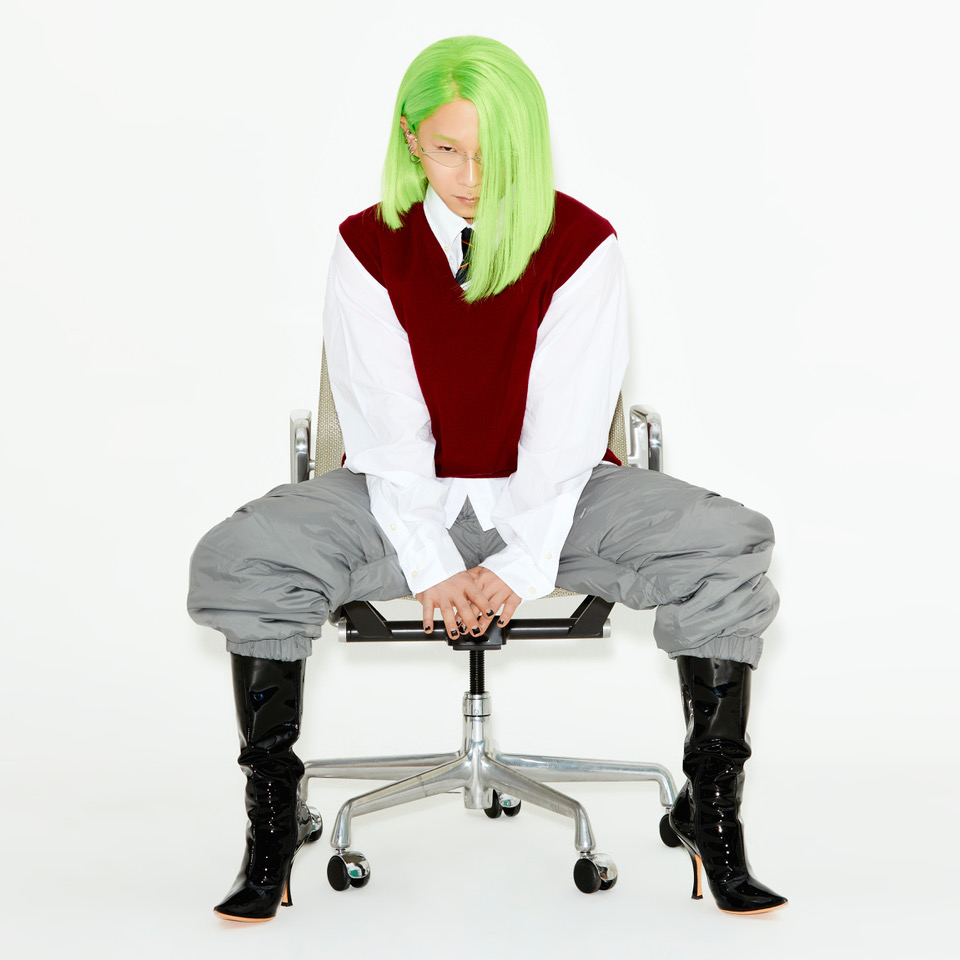 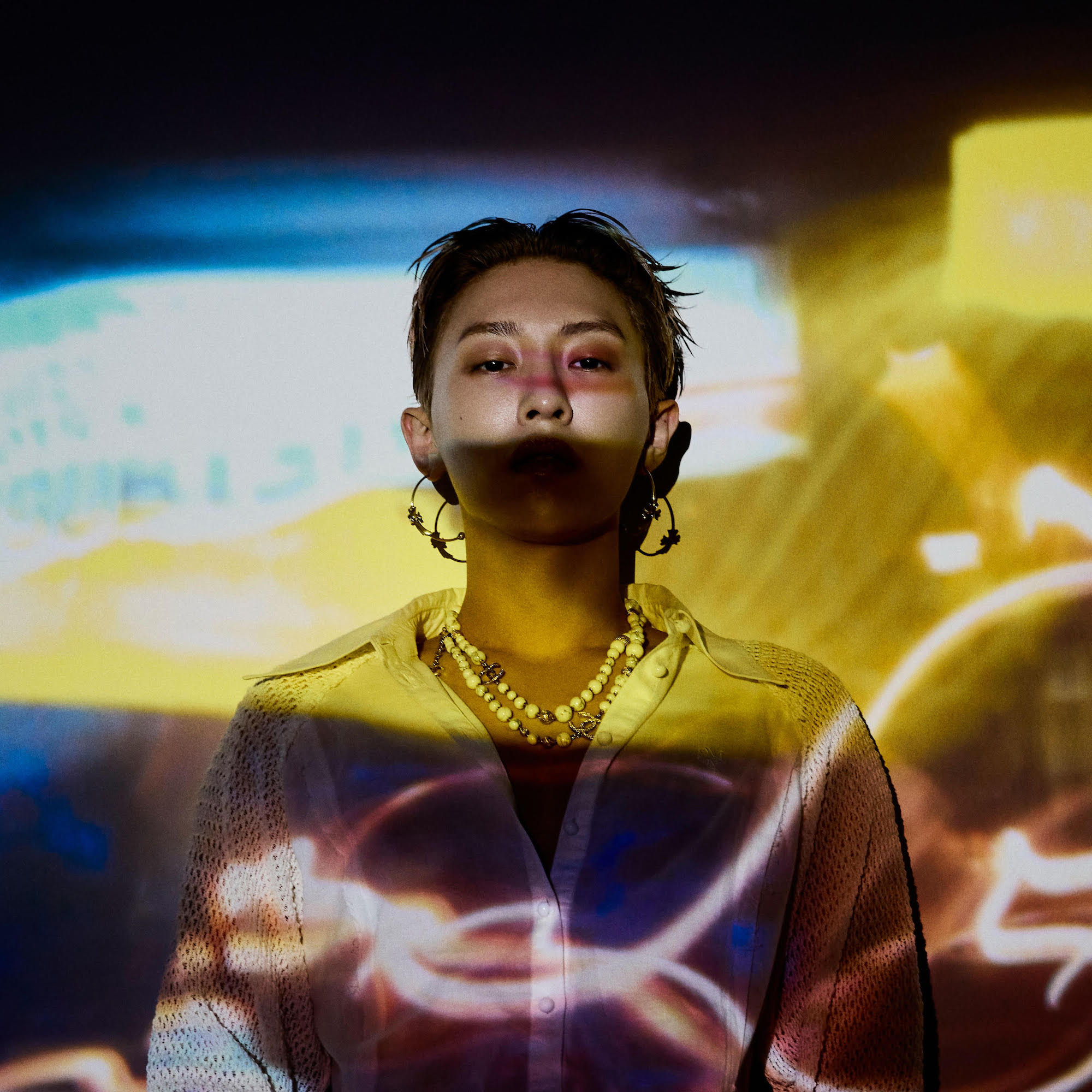 Seoul Fashion Week SS22 will be presented on a completely digital platform from 7th October – 15th.
Pre-produced fashion films can be viewed on online channels such as YouTube, Naver TV, and V LIVE.
Follow Seoul Fashion Week on Instagram.