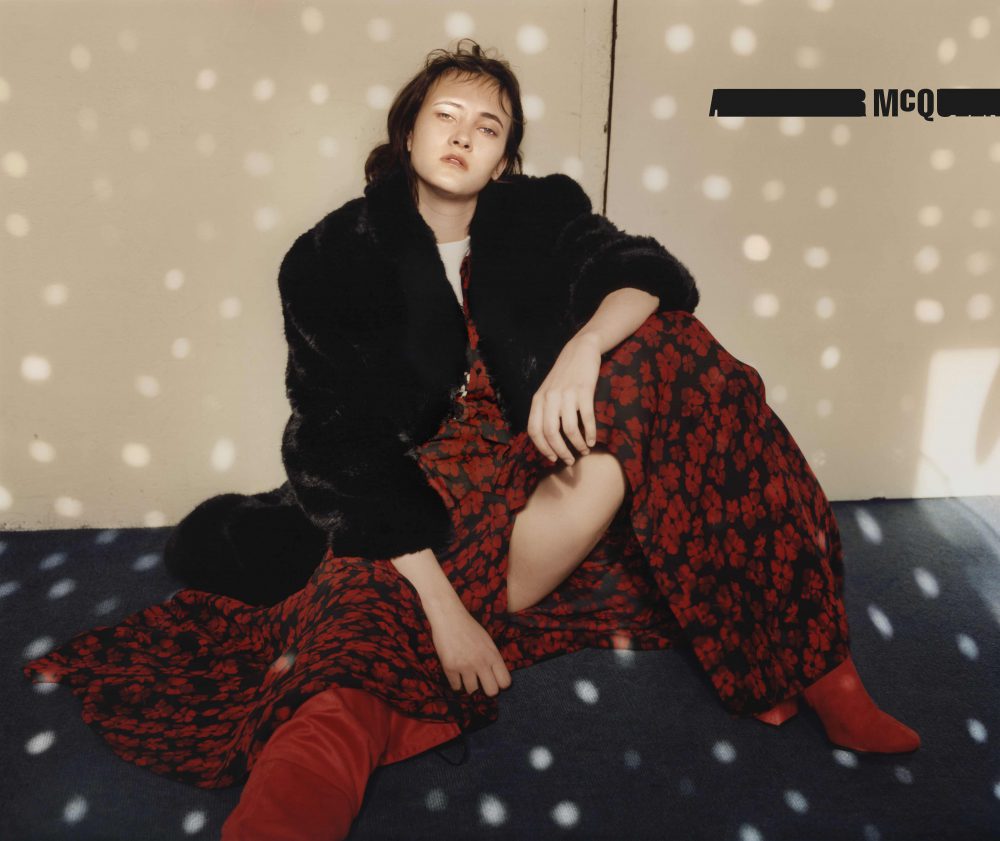 Another season sees yet another campaign headed up by non-models, this time in the form of McQ’s AW16 campaign. Soliciting the help of Japanese rock quartet Bo Ningen, McQ is injecting a little Japanese psychedelia into the collection, shot by previous brand collaborator Harley Weir. The androgynous aesthetic of the four guys from Bo Ningen lends itself perfectly to the line, as they all model pieces from both the men’s and women’s collections. 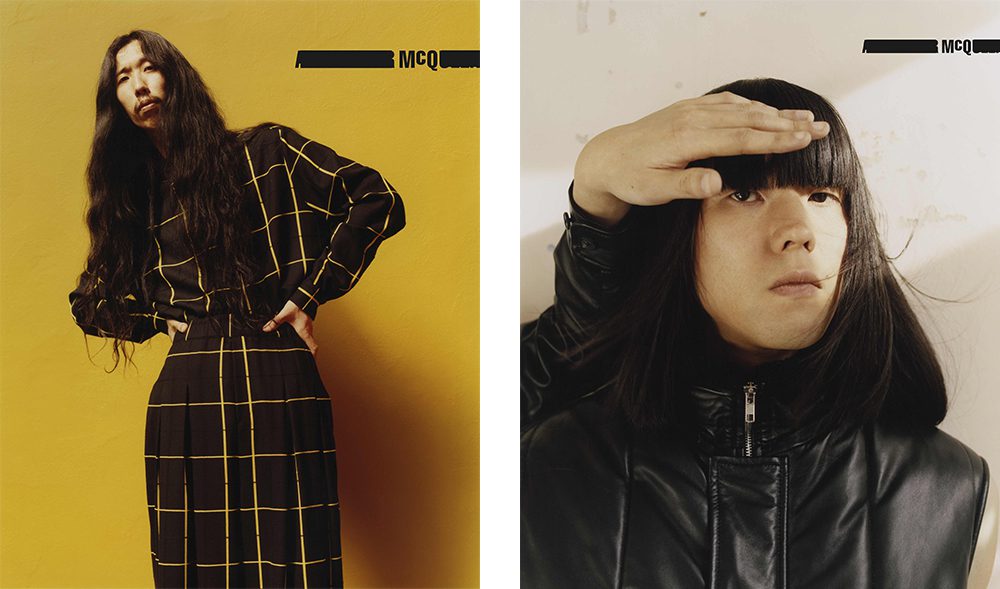 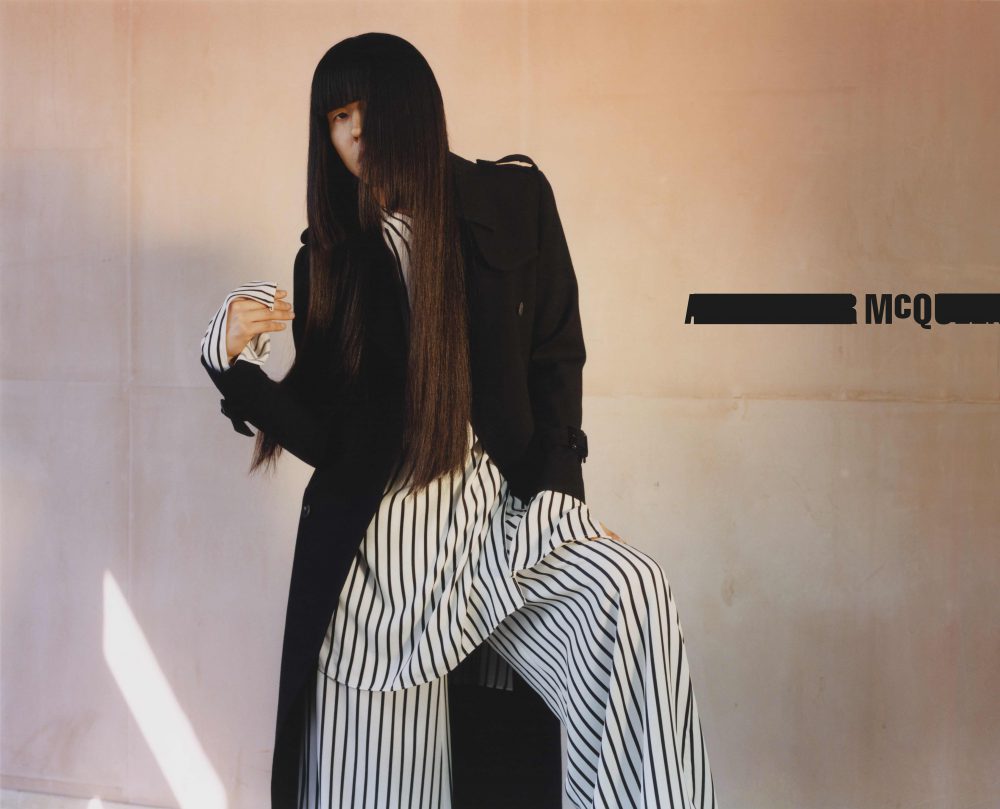 The casting – at first – seems completely out of left field but considering the collection is inspired by the rebellious, avant-garde boys and girls behind the advent of Tokyo’s LGBT club scene in the 1970s, the selection couldn’t be more apt. 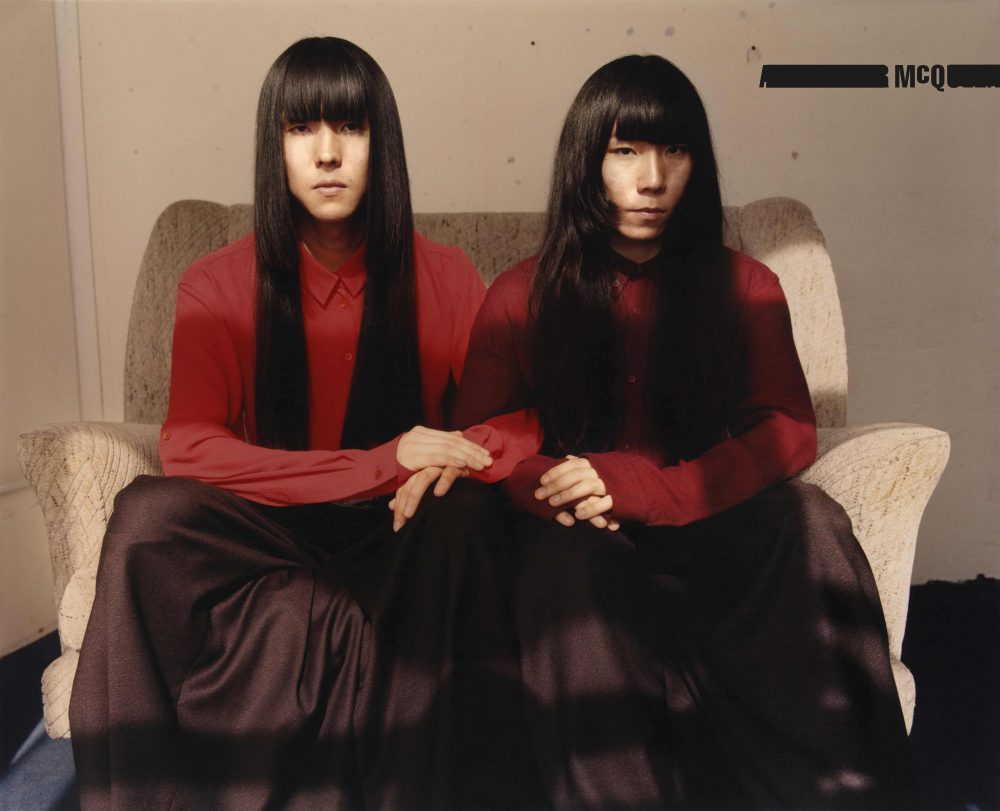 McQ has however enlisted the help of one model to support the band, a certain Greta Varlese, previous to modelling for McQ AW16 she can be seen literally walking on water, at Fendi’s Trevi Fountain runway show earlier this year of course, or beside Bella Hadid in Givenchy’s very own AW16 campaign, shot by Mert & Marcus.