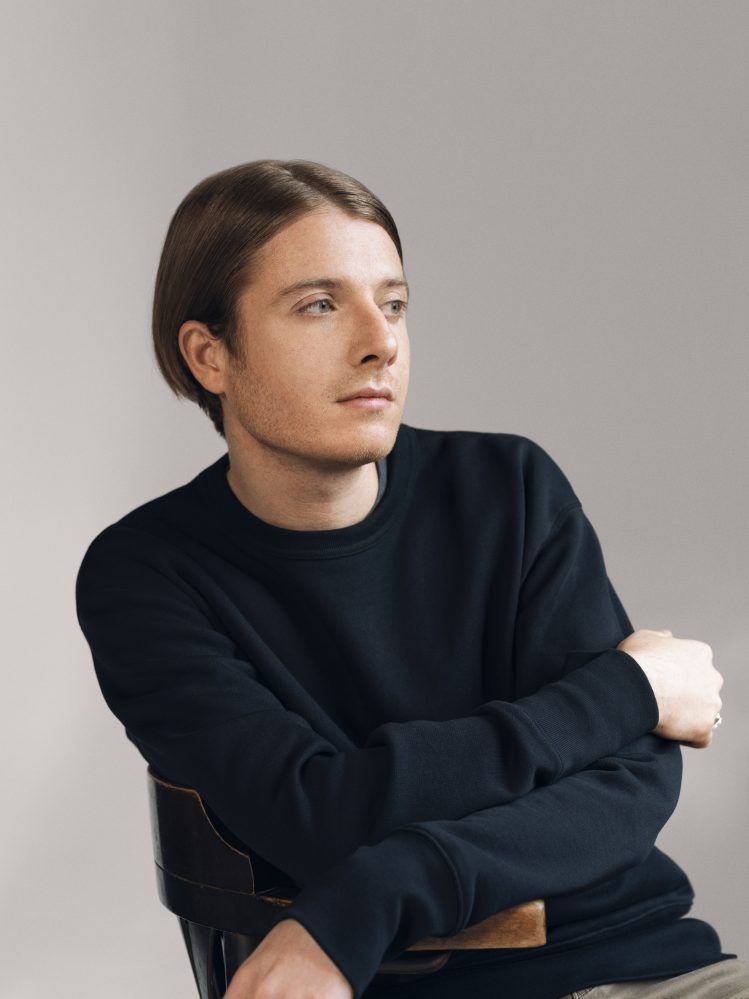 Famed British jewellery designer Dominic Jones has been appointed the new Global Creative Director of Links of London. For the uninitiated, Jones’s presence has been felt in the world of jewellery design for over a decade. After graduating from the Sir John Cass School of Art and Design in 2007, he launched his eponymous label in 2009, immediately garnering attention and acclaim. He was the first jeweller given an on-schedule slot at London Fashion Week, and his designs found their way to the likes of Beyonce and Rihanna. He would later consult for Fabergé, eventually becoming the Creative Director of Astley Clarke.

Coming to Links of London is a shift he welcomes. “Links isn’t just about jewellery, it’s a lifestyle brand,” he explains. “I want to create beautiful and timeless pieces that capture the feeling of today, full of boldness and desire for personal expression.”

The collections, which launch in September, are Jones’s first for Links of London. “I’ve overseen this season’s new collections for Links of London, designing around two themes the brand loosely had in place – Wholehearted and Orbs.” The result is two stunning collections; the first, Wholehearted, a minimalistic celebration of love in all of its forms, and the latter, Orbs, a mix of Renaissance and industrial inspirations prominently featuring freshwater pearls.

Jones’s connection to Links goes beyond aesthetics; the two forces are complementary when it comes to ideology as well. “I really like that there was something inherently inclusive in the inception of the brand,” says Jones. “I think jewellery as a purchase should be inclusive – jewellery is so much more than just the sum of its materials.” 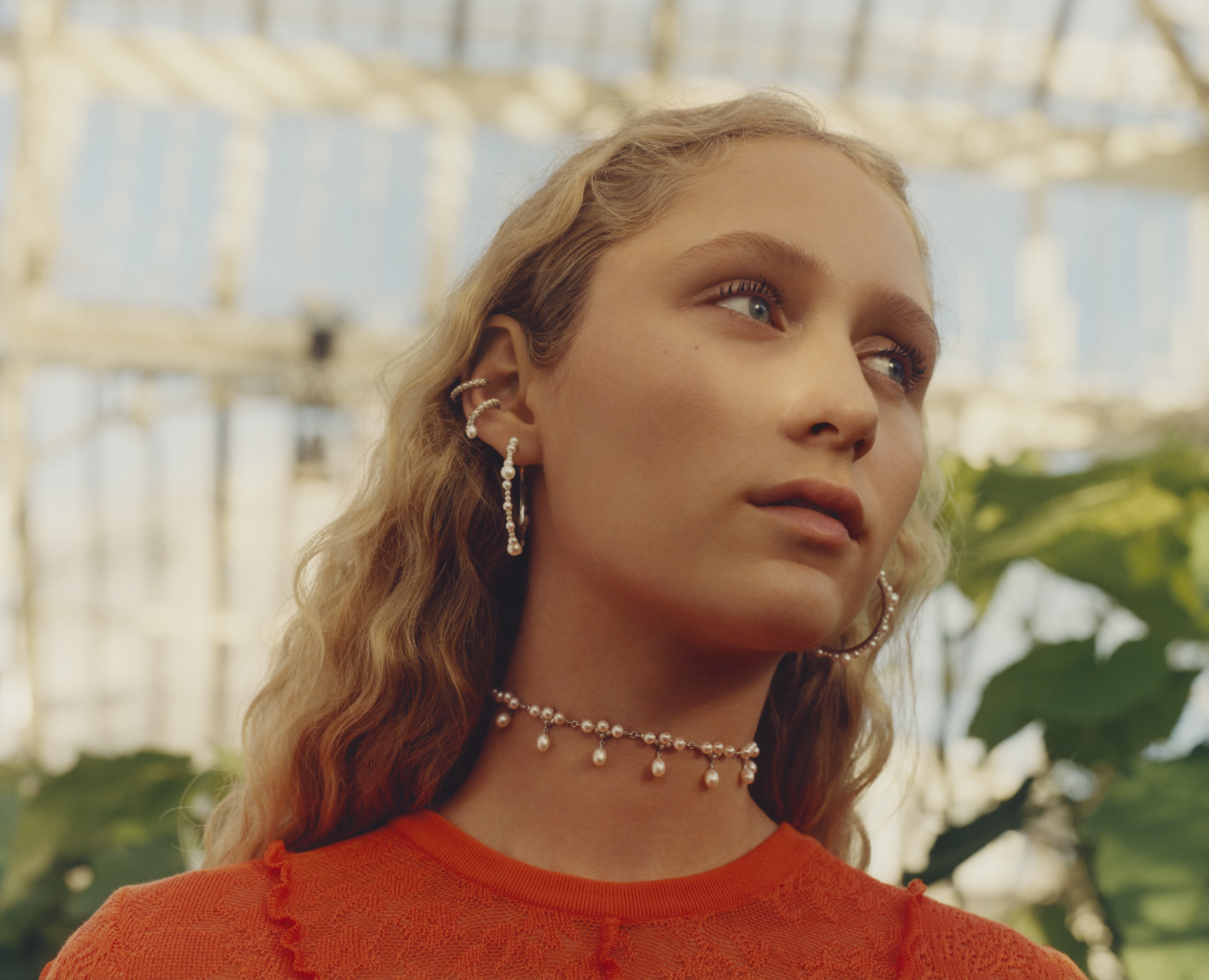 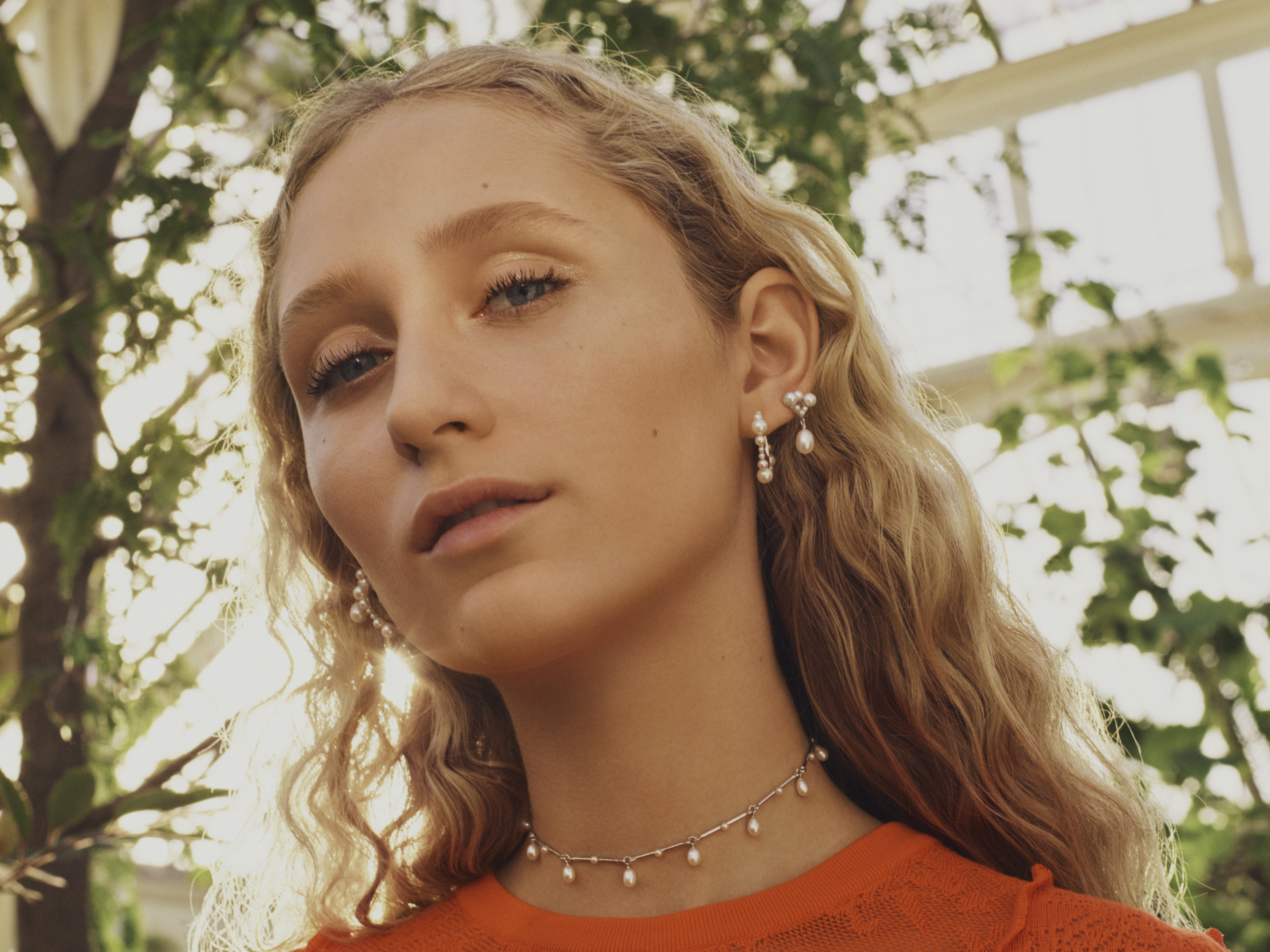 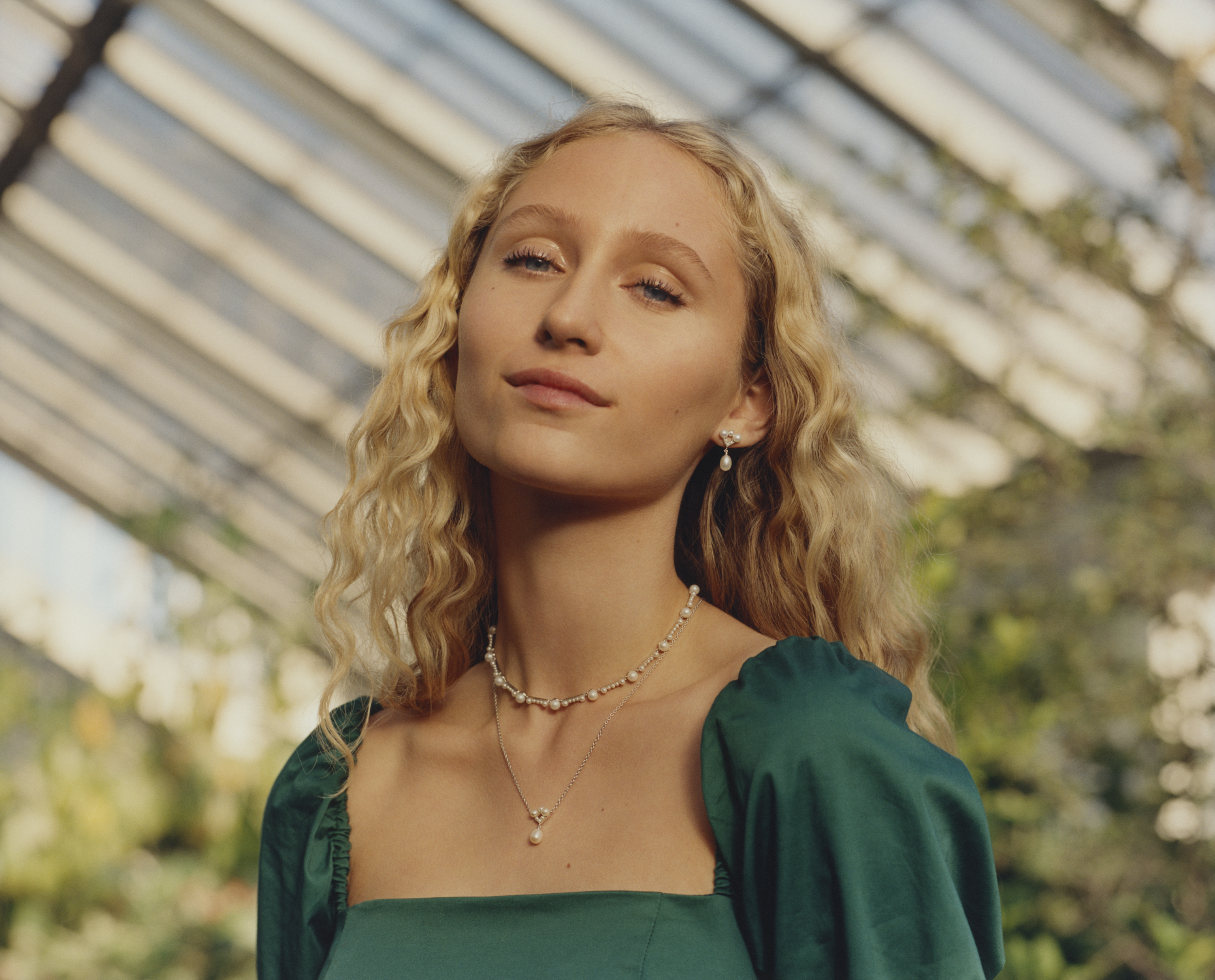 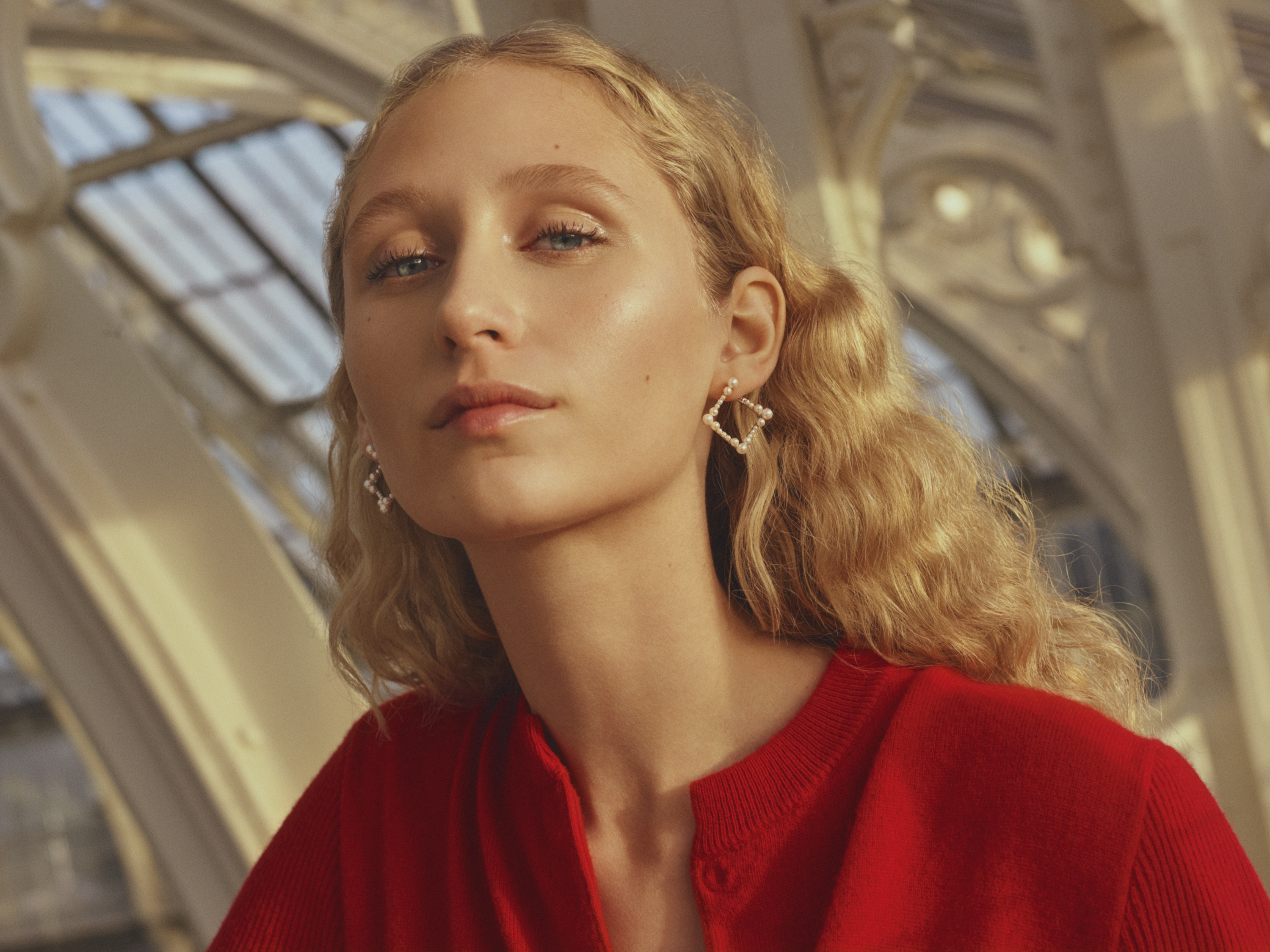 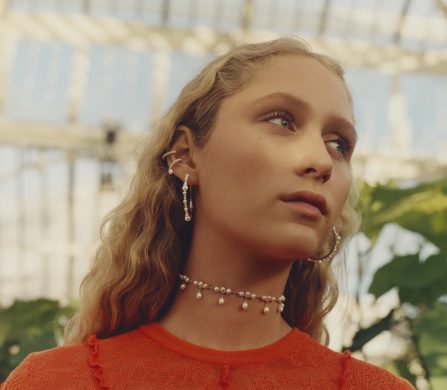 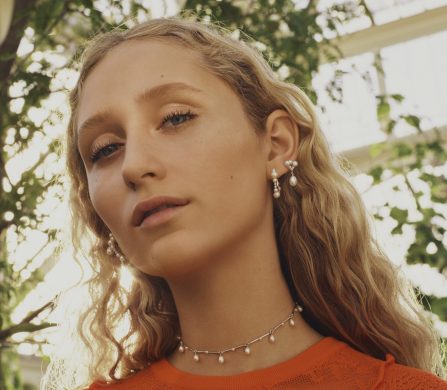 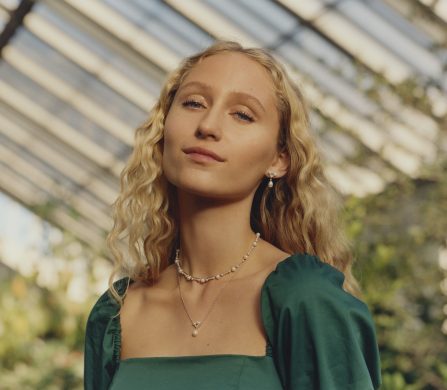 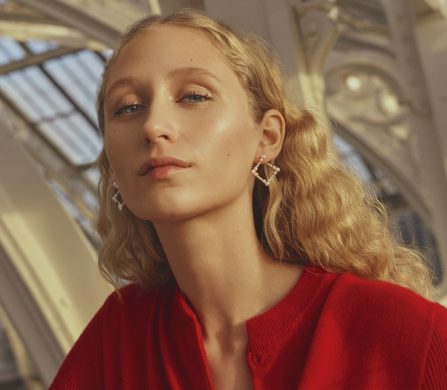 Wholehearted and Orbs are now out.