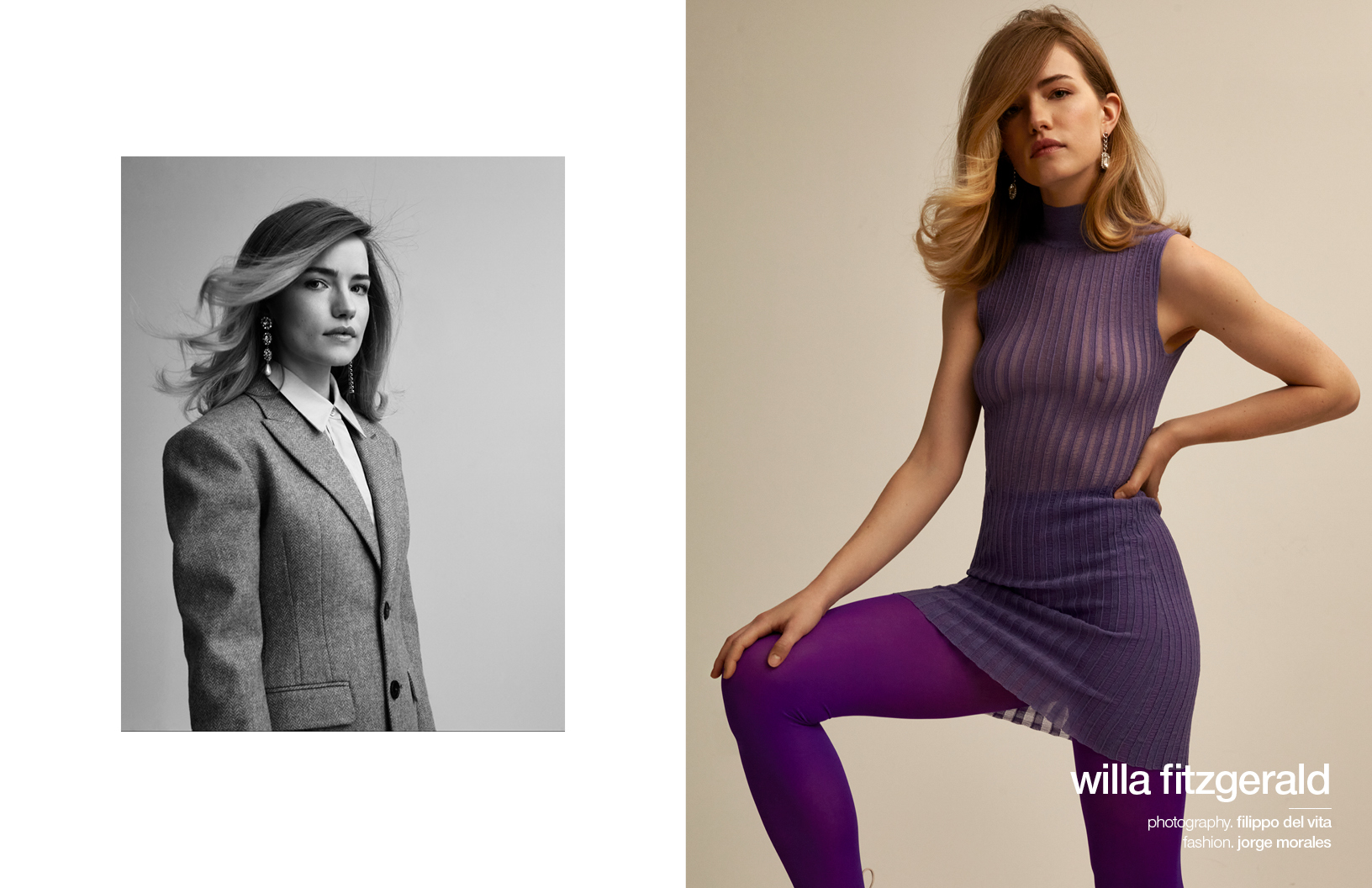 Willa Fitzgerald is truly an actor to watch out for in 2022. Finding her passion for acting in just fifth grade, to developing her performance skills at Yale University, Fitzgerald has mastered her craft. The talented actor now returns to your screens as Roscoe in Amazon Prime Video’s latest binge-worthy series, Reacher. Willa Fitzgerald joins Schön! for an exclusive conversation about her career, her future plans and her latest TV series, Reacher.

Let’s start with your decision to become an actor. Was acting always a dream of yours?

It was certainly something I found at a young age. I started acting in Forensics competitions (an extracurricular where you prepare a monologue and then essentially compete against students from other schools across the district) when I was in 5th grade. I remember telling my mom that performing ‘felt like flying.’ I kept acting all the way through college, while also pursuing academics rigorously. I was intent on confirming that there was absolutely nothing else I could do that I would love as much as performing. And here we are!

What’s your favourite part about being an actor?

Oh, so many things. An unexpected revelation about a character. A moment of total flow. Travel. Camaraderie. An unexpected and ever changing schedule.

You are a Yale University alumni. What about your time in university do you think you still carry with you to this day?

Collaboration. I was very lucky to work with so many talented peers while I was at school. We made so much theater together, rehearsing into the dead of the night, showing up early on Saturday mornings. I think sometimes it’s easy to forget all that’s possible if you simply set aside the time and throw out the editor. 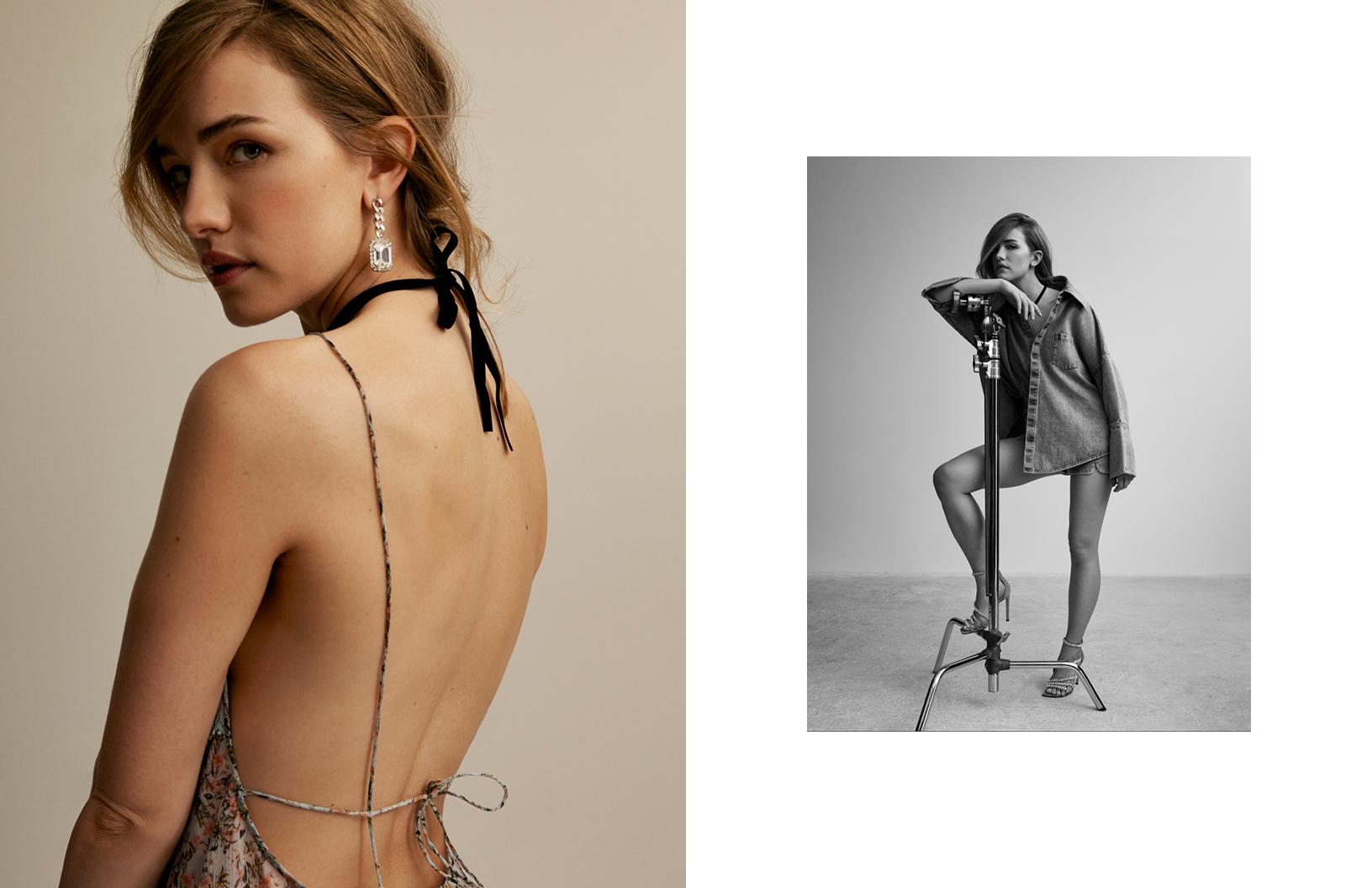 You were on Netflix’s teen drama, Dare Me. What was your most memorable experience from working on the show?

Dare Me was really a show helmed by women all the way from the top down. Our showrunners, our DP, our directors, our cast. It was a production led by women, something that’s still relatively rare in this industry. That made for a very special and, in my experience thus far, singular experience.

Ceramics, hiking, running, reading, dog training (currently Agility with my pup Goose). Those are my favourite ways to spend a day off.

You are on Amazon Prime Video’s Reacher. Why should our readers watch Reacher? What makes this series special to you?

I think it’s a delightful romp. It plays with so many different genres at the same time — action, thriller, procedural, romance, comedy. It’s the perfect antidote for the intensity of the times we are living in. A lovely break. For me personally, this show was the most intense experience I had with shooting during the pandemic. We were all in total lockdown up in Toronto while we were shooting 6 day weeks. Going to work was truly something I looked forward to every day. Alan and Malcolm and the whole cast were excellent to work with, and I dare say we even sometimes had a little too much fun on set.

Within the series you play the character of Roscoe Conklin. What was your reaction upon first reading Roscoe’s character description?

Playing Roscoe was actually a pretty big departure from roles I’ve taken on in the past. I would say most of the people I play tend to be morally ambiguous, or even amoral. Roscoe though is a spitfire with a heart of gold and a deep drive for truth. I loved playing with her hardness, her generosity, her moments of vulnerability. The dynamic between Reacher and Roscoe ended up being lightning in a bottle. 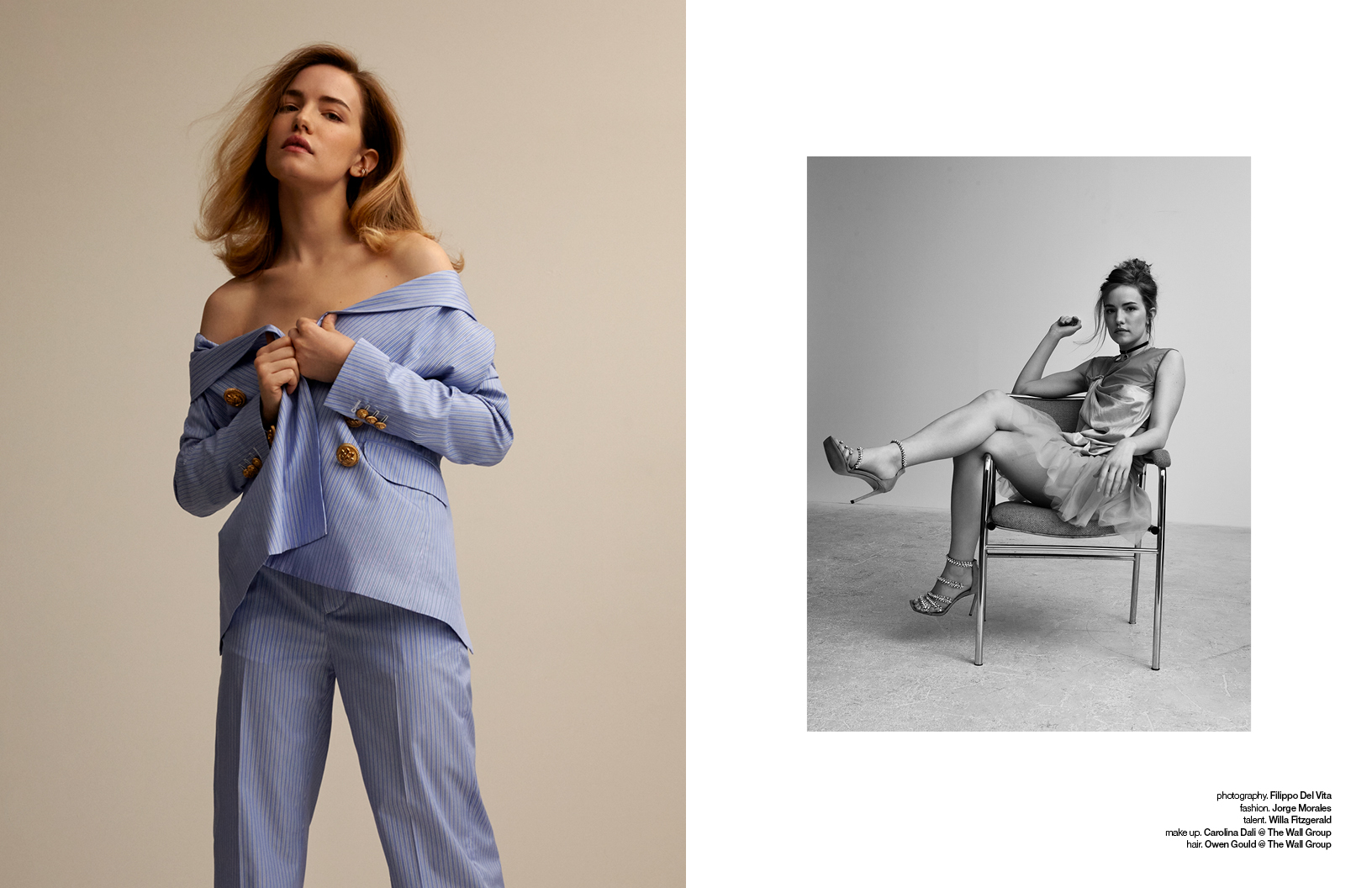 As an actor, how did you prepare for this role? What techniques did you use that allowed you to truly embody the character?

That’s a hard question to answer in any particularly succinct way. I will say, I had to do the 2 weeks of mandatory quarantine to enter Canada, and that proved to be an excellent opportunity to dive deep with Roscoe. It was just me and her (and my dog Goose), alone, by a little pond in the countryside outside of Toronto.

Reacher was filmed in Canada. Did you explore the country at all? What did you like the most about it?

I’ve actually worked in Toronto several times. It’s become a home away from home, and I’m very lucky to have some friends who live there full-time. But our schedule was fairly full-on, and by the weekends I think we all were trying to just catch up on sleep and get ready for what the next week had in store. We were also there in the midst of lockdown which meant I did a lot of laying around in parks as the weather got sunnier.

You enjoy reading. What are your top three favourite books at the moment?

I’ll tell you what the lineup on my nightstand is currently. Freedom by Maggie Nelson, The Overstory by Richard Powers, and Crossroads by Jonathan Franzen.

What are your plans for the future?

Just about to head up to Vancouver to shoot House of Usher for Netflix and hopefully get some gorgeous hikes in on my days off.