As Tony Revolori reprises his role as Flash Thompson in the latest Spider-Man blockbuster, Spider-Man: Far From Home, he continues to turn the original character on its head. Balancing ardent fan expectations with his own commitment to the character, Revolori is proving why he’s a force to be reckoned with.

“It’s been an amazing journey,” Revolori admits of his continuing stint as Flash, admitting that Spider-Man was a huge part of his childhood. “I’ve been a fan of the MCU for a long time so it’s been incredible going on this journey with Flash and this cast and crew.”

Two years might have passed since Spider-Man: Homecoming premiered in 2017 but, for Revolori, stepping back into the role has been a natural process. “I’d done plenty of research for the first film, so this time it was just coming back into it and becoming the character again. It was nice to come back too though, to have that research be useful for a second film.” 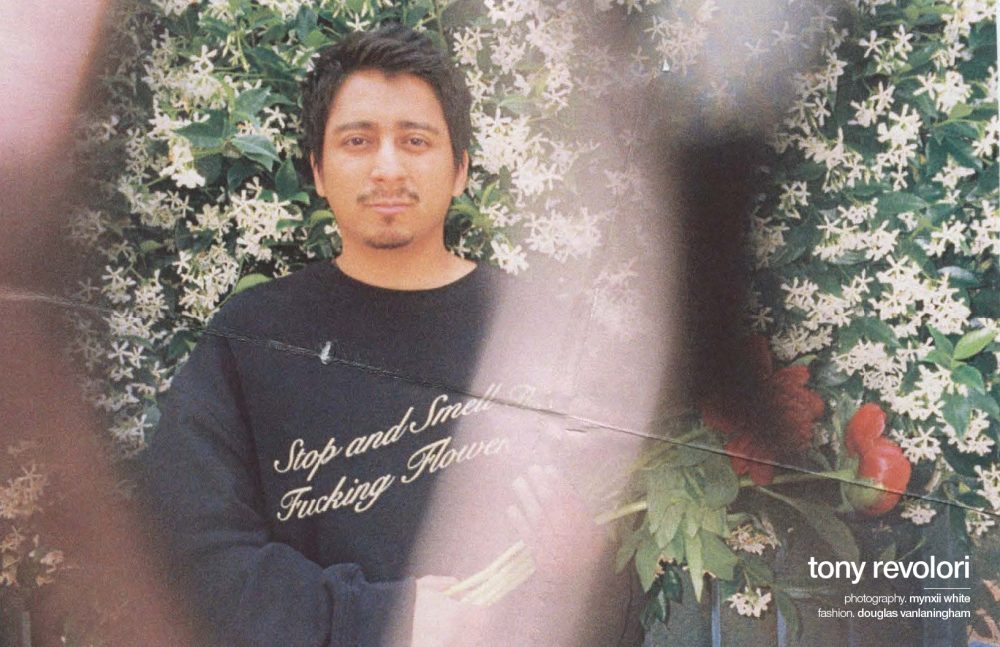 For the second time around, Revolori has handled the pressure of taking on such an iconic role with ease and confidence. While being sensitive to fan expectations, Revolori hasn’t shied away from making the character his own. “At the beginning, it was tough trying to service what fans wanted and knew of the character while also servicing the story that Jon Watts and everyone at Sony and Marvel created,” Revolori admits. “But then, as much as I want to give the fans what they want, I have to as an actor service the story.”

While Revolori has shown exactly why he’s the right guy for the role, the initial decision caused a stir with some fans. “I find it funny how people get mad at me for not being a typical Flash,” he admits in hindsight. “But the thing is no one has been. In the comics, Flash is the best man at Peter’s wedding — they are friends. Only the bully version of him has been portrayed. So I’d like to take Flash on that journey.” 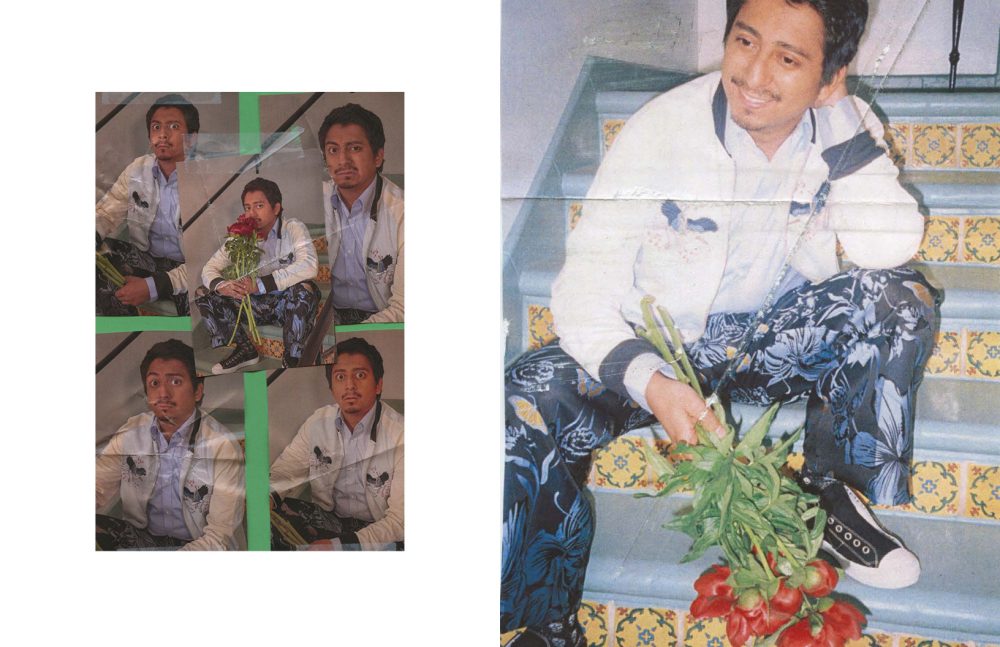 And he is certainly embarking on a journey as he plays his part in diversifying the original franchise. “For far too long we’ve had white actors portray every role,” Revolori insists. “Kids especially look up to these movies. When you have diversity – which really is just reality – these kids don’t have to stretch their imagination to try and fit on that screen unlike how I felt when I was a kid. That’s why I am very appreciative to Jon Watts, Amy Pascal, and Kevin Feige for taking that step.”

In fact, he’s not letting any criticism hold him back. “You can explain, talk to, and prove wrong but ultimately it’s up to them to want to change. If they want to be stuck in their views then so be it. It’s not our job to try and change their minds we just do the best we can.” 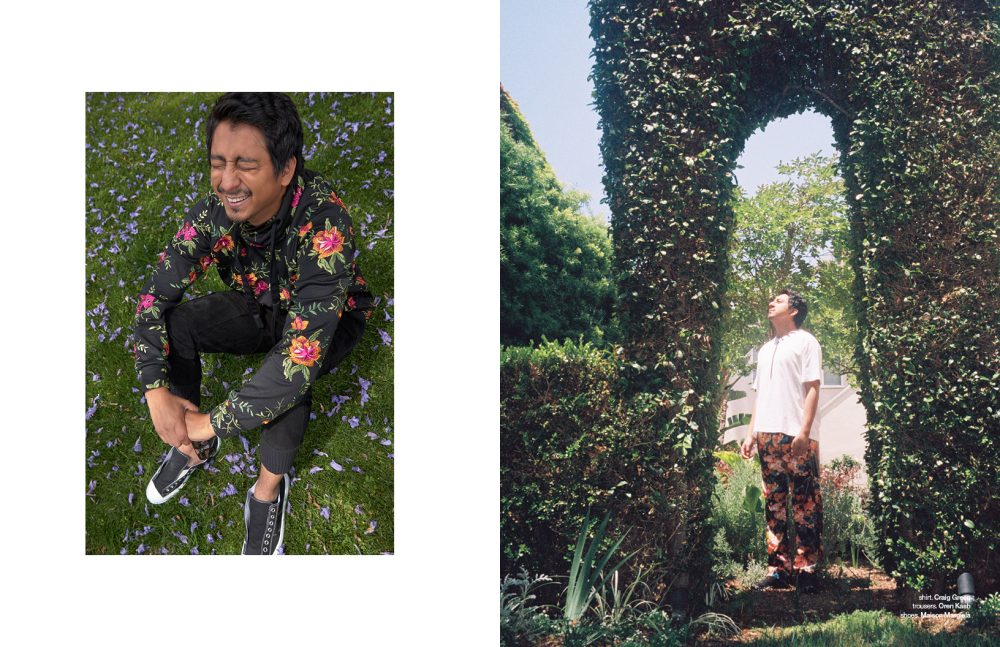 This level of maturity means Revolori has no qualms about playing Peter Parker’s antagonist. “Honestly it’s fun,” he enthuses. “To be the constant reminder that as powerful as Peter Parker is, as much as he wants to just punch me or put me in my place, he can’t because he’s a kid who’s had to now make adult decisions. It’s my responsibility to figure out how I can get under his skin as much as possible.”

While the Spider-Man franchise is a step in the right direction for diversity, the industry still has a long way to go as a whole and that’s something Revolori is more than aware of. “As a person of colour, I get looked over for a lot of roles. I’m just trying my best to find something that is interesting to me,” he admits.

Truthful stories are important to Revolori. Picking out narratives that have meaning and can be personal is how the actor chooses his roles. “Honestly, it’s the same thing that’s made good stories in the past… people think it changes, but as long as you keep those traits, it’s likely the movie will be good.” 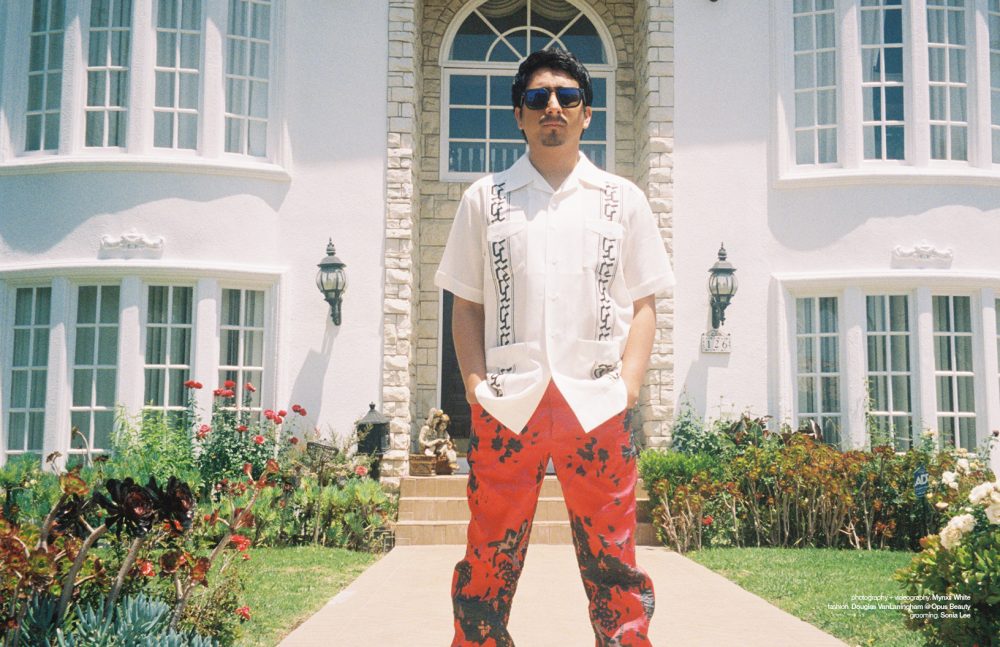 A filmmaker who definitely knows a good story is Wes Anderson, someone Revolori has had the privilege of working with on The Grand Budapest Hotel playing the endearing Zero Moustafa. It’s an experience Revolori cherished. “There were too many lessons to count,”  Revolori mentions of his time on set for the 2014 blockbuster. “Wes, the cast, and the crew were some of the best people I’ve worked with. I’m grateful for that opportunity. And I think that’s the biggest lesson I’ve learned — to be grateful just to be working.”

For now, Revolori is taking things in his stride — showing a refreshing maturity beyond his years. With another chance to work with Wes Anderson on his highly anticipated and much-speculated movie project, and M. Night Shyamalan’s new Apple series in the pipeline, Revolori is set to turn even more expectations on their heads.

‘Spider-Man: Far From Home‘ premieres in the US and the UK on July 2.