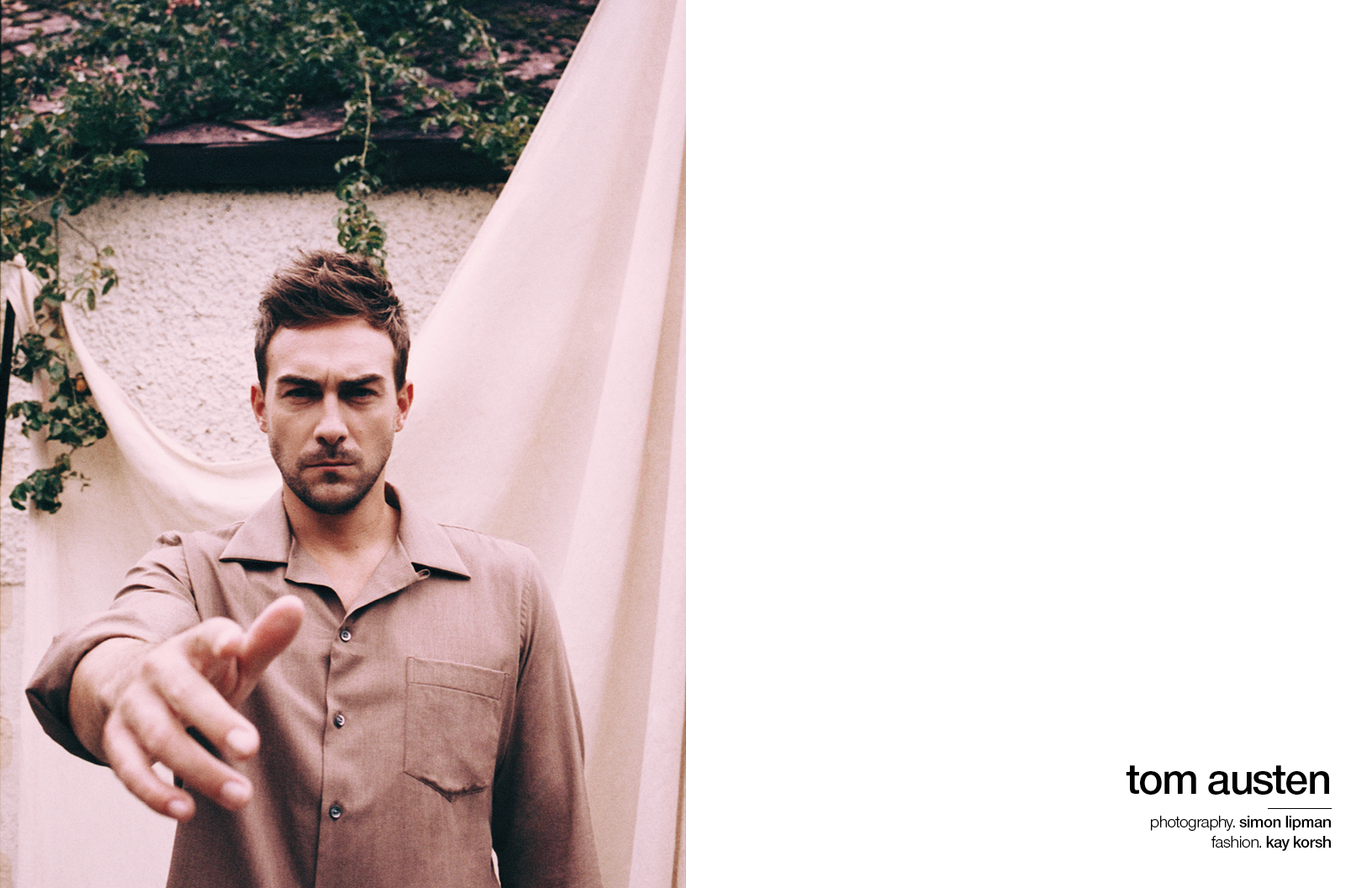 When Marvel came calling, British actor Tom Austen couldn’t say no. Helping the comic book conglomerate make one of its first forays into horror with the hotly anticipated Helstrom Hulu series, Austen’s compelling performance as Daimon Helstrom proves the supernatural is a little closer to reality.

Based on the comic book series Son of Satan, Helstrom marks an exciting departure from the typical superhero universe we’ve come to know and love. It follows the sinister tale of two siblings as they set out to hunt the worst of humanity while coming to terms with the trauma of their past. Joining the Marvel franchise is a rite of passage for many esteemed actors and Austen couldn’t be happier to be in the fold. 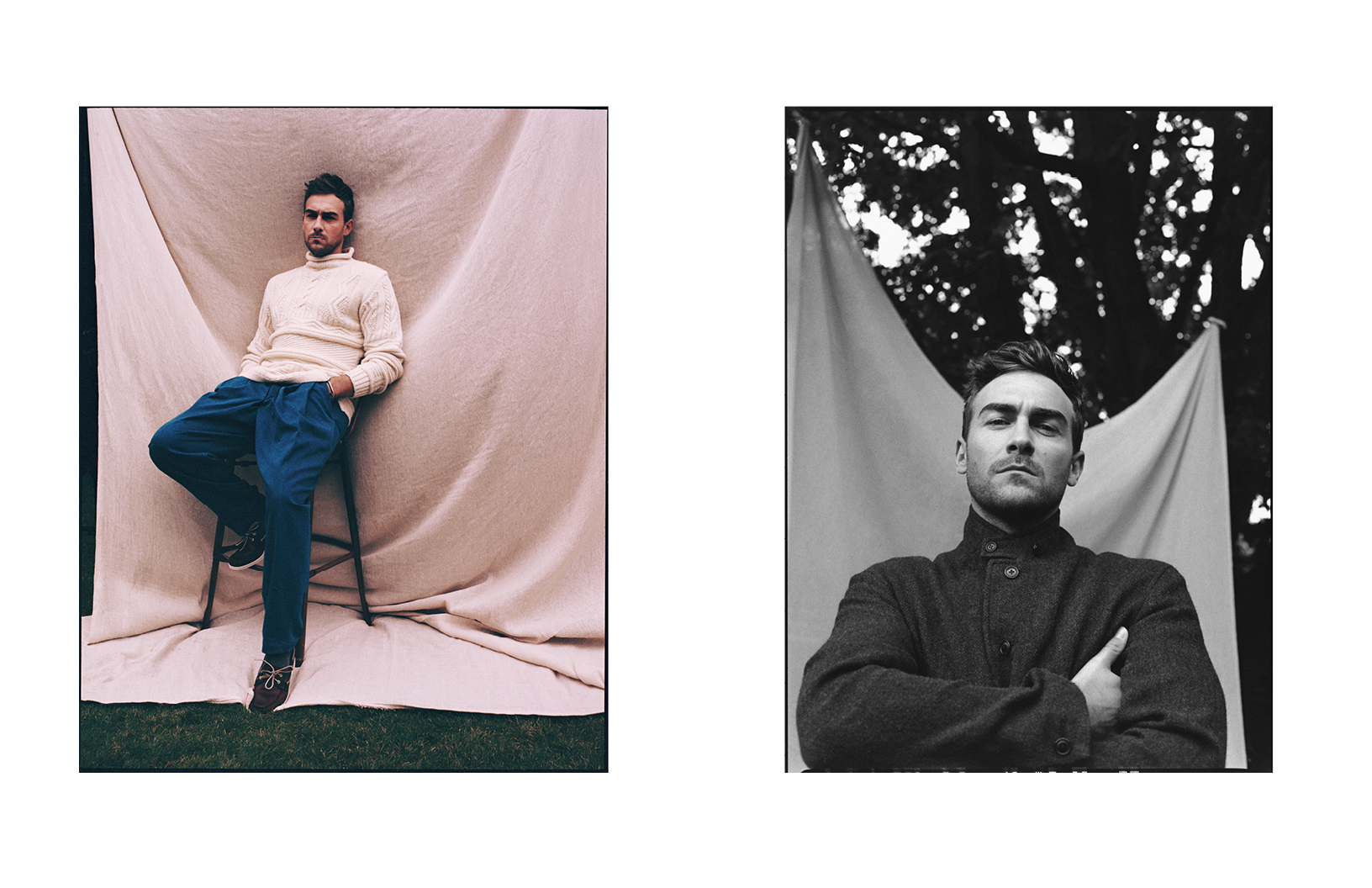 “It’s crazy – when you find out that you’ve got the job you get a call from an unknown number and the first three things you hear are ‘welcome to Marvel,’” the actor tells Schön!. While the expectations of the comic’s zealous fanbase might have been too much for some, Austen has felt overwhelmingly supported. “So much of the Marvel content is driven by this incredible fan base,” he insists. “So, on the one hand, you feel a lot of pressure to live up to their expectations but on the other, you feel supported by how much they want things to succeed.”

Austen has been keen to respect the character from the comic while also bringing his own interpretation. “We’ve really had to think about how we bring these characters into a three-dimensional world and make them real,” he says. “How do you get people to connect to these fantastical stories? There is a point where you just have to leave the comic behind… We’ve created a whole new world for these characters to exist in.”

The show has plenty of supernatural elements to keep viewers in suspense, but Austen hasn’t overlooked the more nuanced, human characteristics. “The human side is the easier thing to connect to – you can begin to imagine how Daimon feels in this world,” he says. “It’s really interesting to play with this idea that he’s an outsider. When you do a job as weird as acting, you’re always kind of outside the real world. You don’t necessarily have a normal existence, and so you can begin to connect to those things.”

Coming to terms with the trauma of their childhood weighs heavily throughout the series. “Daimon’s had a dark childhood – that was something I really had to look into and try to flesh out with the writers. There’s a lot of him in me, and me in him especially as filming went on,” Austen explains. “At the end of the day, no-one gets through life unscathed… We all carry trauma in different ways so it’s about trying to relate it to your own experiences as much as you can.” 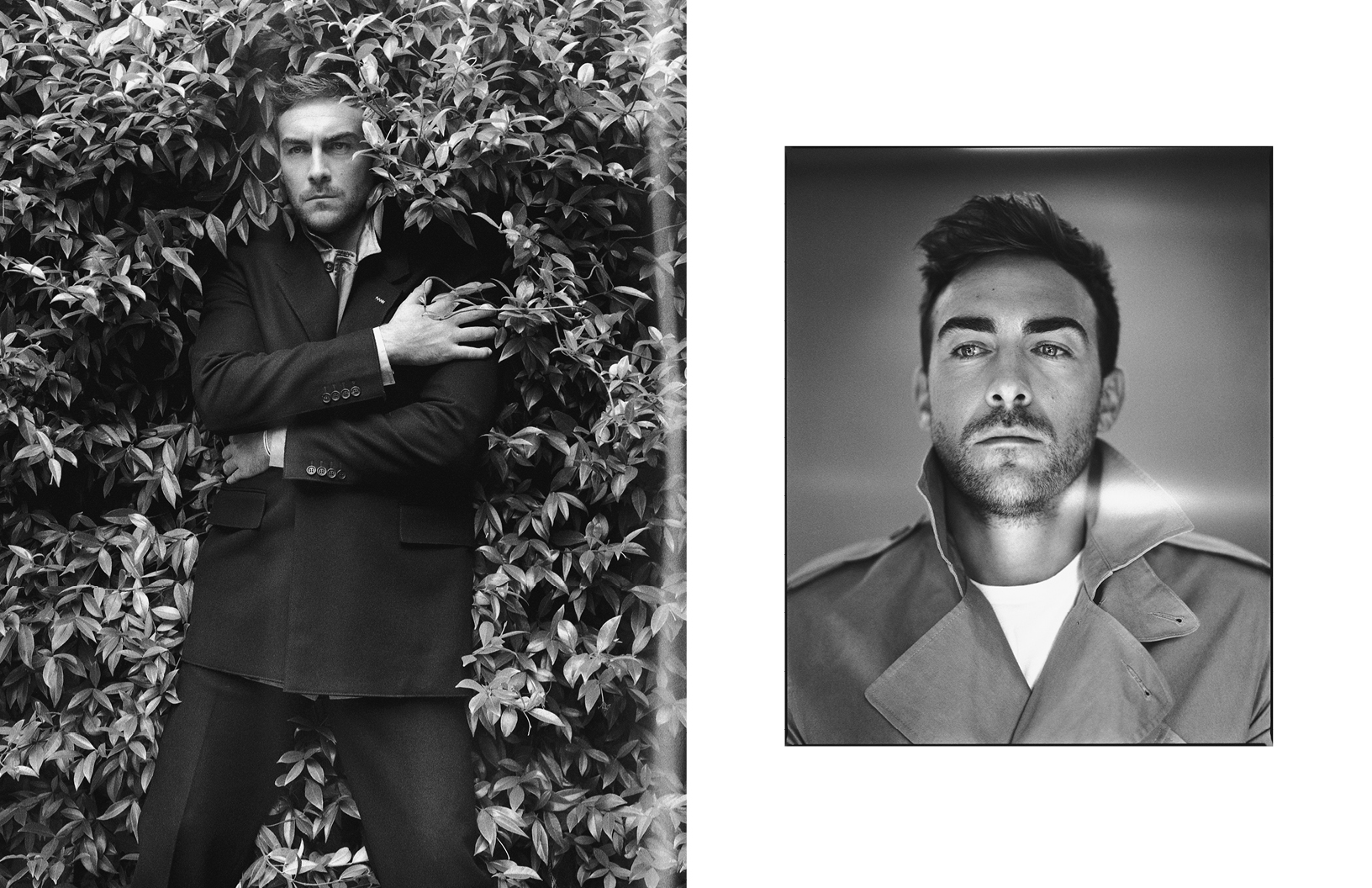 The complex relationship between Daimon and his sister, Ana, offers an interesting take on the sibling dynamic often not explored in great detail on screen. Recreating a believable family bond with all its complex nuances is not a straightforward process but, luckily for Austen, the connection with Sydney Lemmon was there from the get-go. “Sydney and I were really lucky in that we were able to audition together – we connected straight away. So the first day on set, it felt like we knew each other… Ana and Daimon do a lot of dark stuff so to have someone you can laugh about it with at the end of the day, to shake it all off and go for a drink with someone like Sydney was the absolute dream.”

Series creator Paul Zbyszewski has been quick to point out how the nature versus nurture debate runs throughout the sibling dynamic. For Austen, it’s not quite black and white. “Daimon is very much an example of how nurture can really change someone’s life around whereas Ana is very much a product of her nature. But they both have shades of each one in themselves.”

Interestingly, the cast was only given the script right before the filming of each episode began which upped the intensity on set. “The future of these characters was left a complete mystery… It’s the closest you’re ever going to get to just being able to watch the show as an audience member because we had no idea how each episode or the series would end. But it’s not always easy – as an actor you’re trying to plan ahead and think where you’re going to be in the next scene.”

Putting the supernatural aside, at the heart of the show is a compelling tale around good and evil, which given the current political climate couldn’t feel more timely. “You have to go so far away from what you know the world to be in order to look back on it. The more we push the supernatural, we actually end up understanding the world so much better. Our show deals with how people are different because of what the world has done to them. That is so important to be talking about now. We cannot ignore [it] anymore.”

This darker take on the age-old tale of good versus evil looks set to bring a fresh perspective to the world we live in. 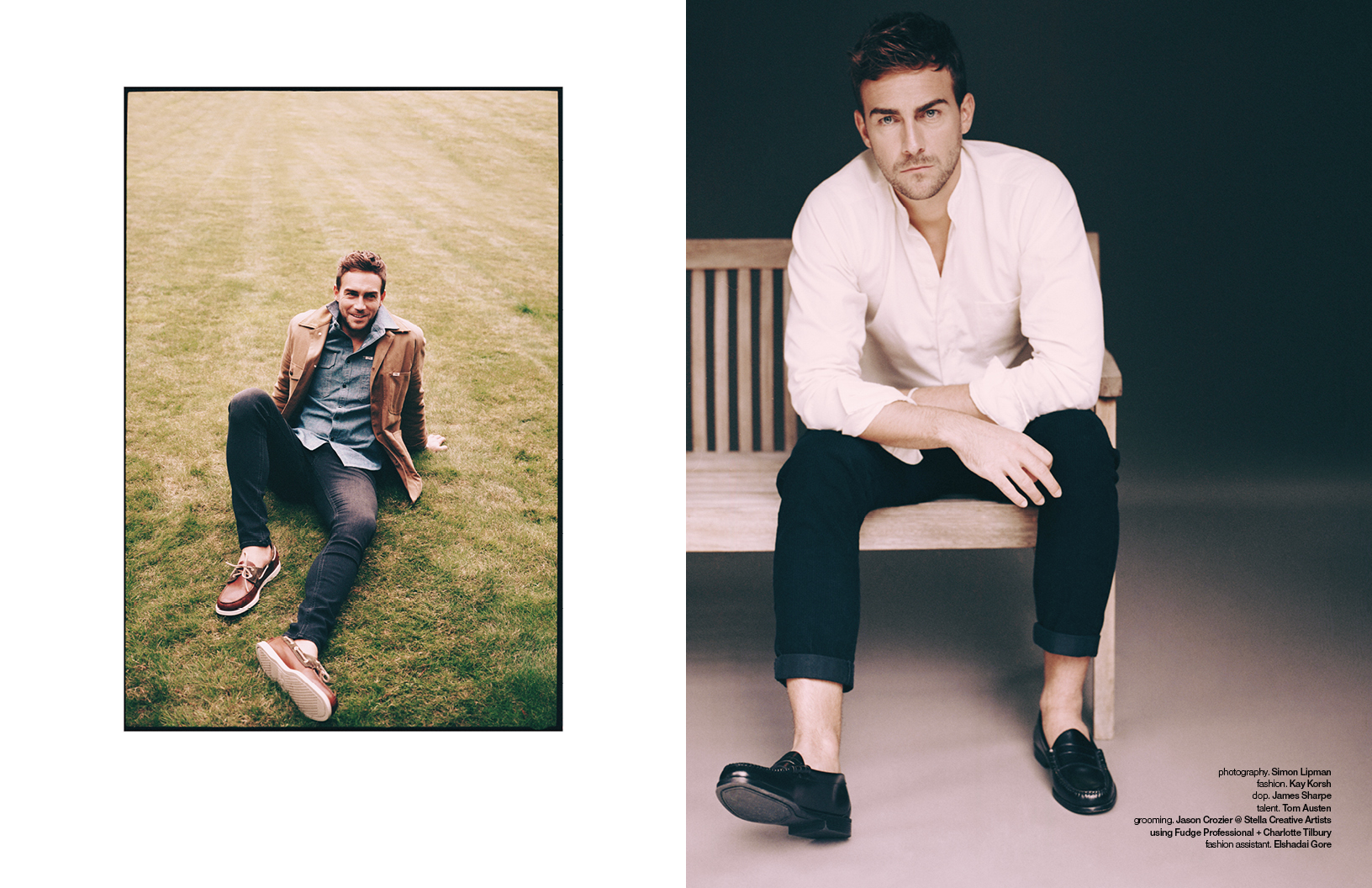 ‘Helstrom’ is now streaming on Hulu.