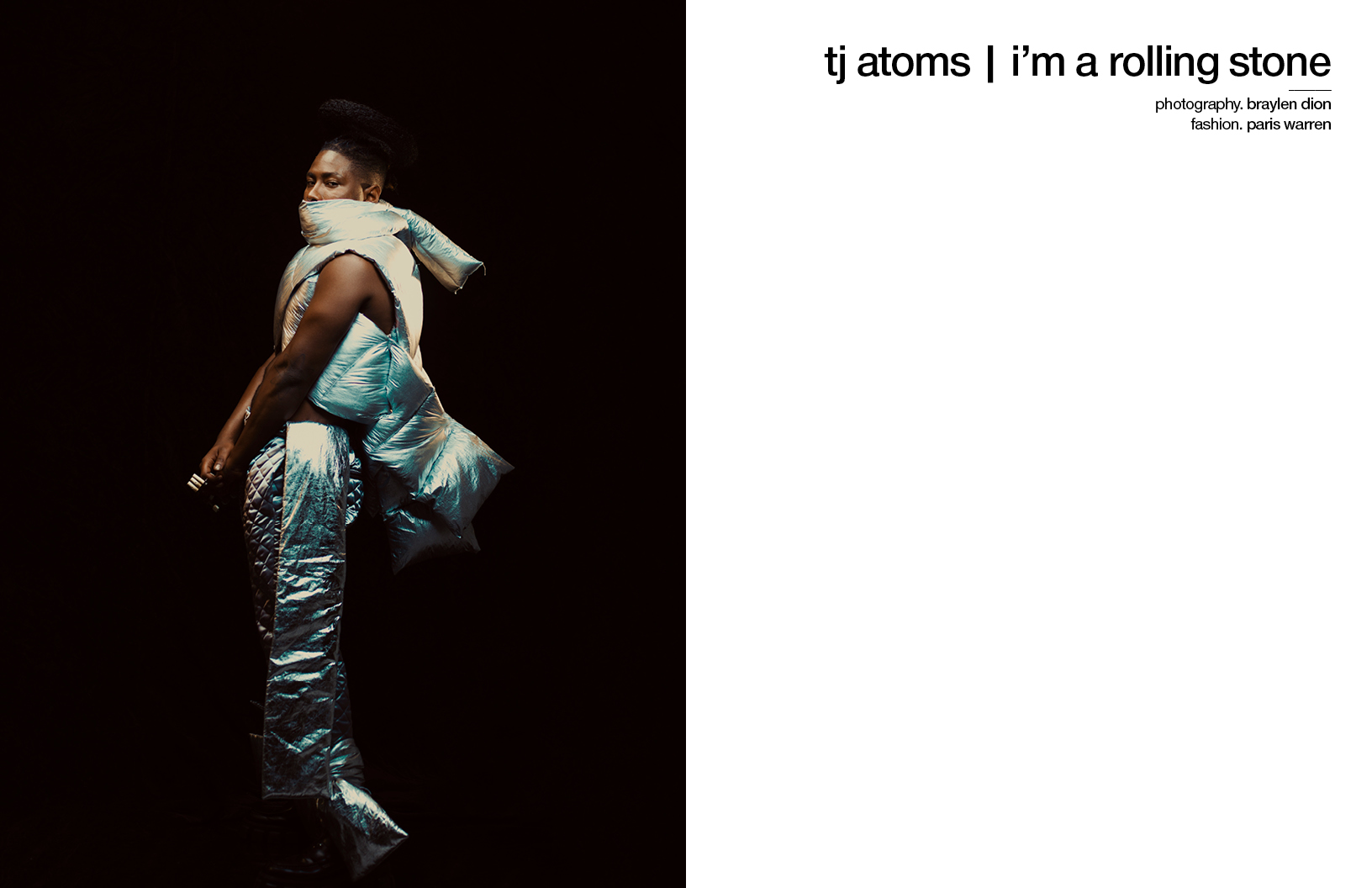 Starring as Wu-Tang Clan’s own Ol’ Dirty Bastard (aka Russell Jones) in the Hulu show Wu-Tang: An American Saga, TJ Atoms talks to Schön! about playing the role of ODB and his own creative background. Much like ODB, Atoms proudly hails from the rap scene, as a rapper himself and with his involvement with rap collective The Bakery Boys.

Whilst the series was recently renewed for a third season, this one is also the last – but it doesn’t end there for Atoms. A clear multihyphenate talent in areas like skateboarding, rapping, producing and acting, Atoms also discusses what future projects lay ahead for him. One of these includes a Black skateboarding film with director Kevin Nelson, who also directed Atoms in the upcoming Phels High with Omari Hardwick. Atoms has a lot to talk about — and Schön! joins him now.

The other actors on the series were able to talk and work directly with the Wu-Tang Clan, but of course Ol’ Dirty Bastard (Russell Jones), your character’s real-life counterpart, unfortunately died in 2004. How did you compensate for this when preparing for the role?

I did a lot of energetic work and also a lot of studying on the character. Everything I could find on ODB, I watched. I also talked to a lot of people who knew him personally — that gave me a ton on insight on who he was as person in real life without the cameras.

You’re not only an actor, but also a musician – how did you use that talent and musical creativity within yourself towards playing ODB?

I think being an artist helped me tremendously while playing ODB. It allowed me to have more freedom because I am master at that craft so it allowed me to move for freely when developing the character 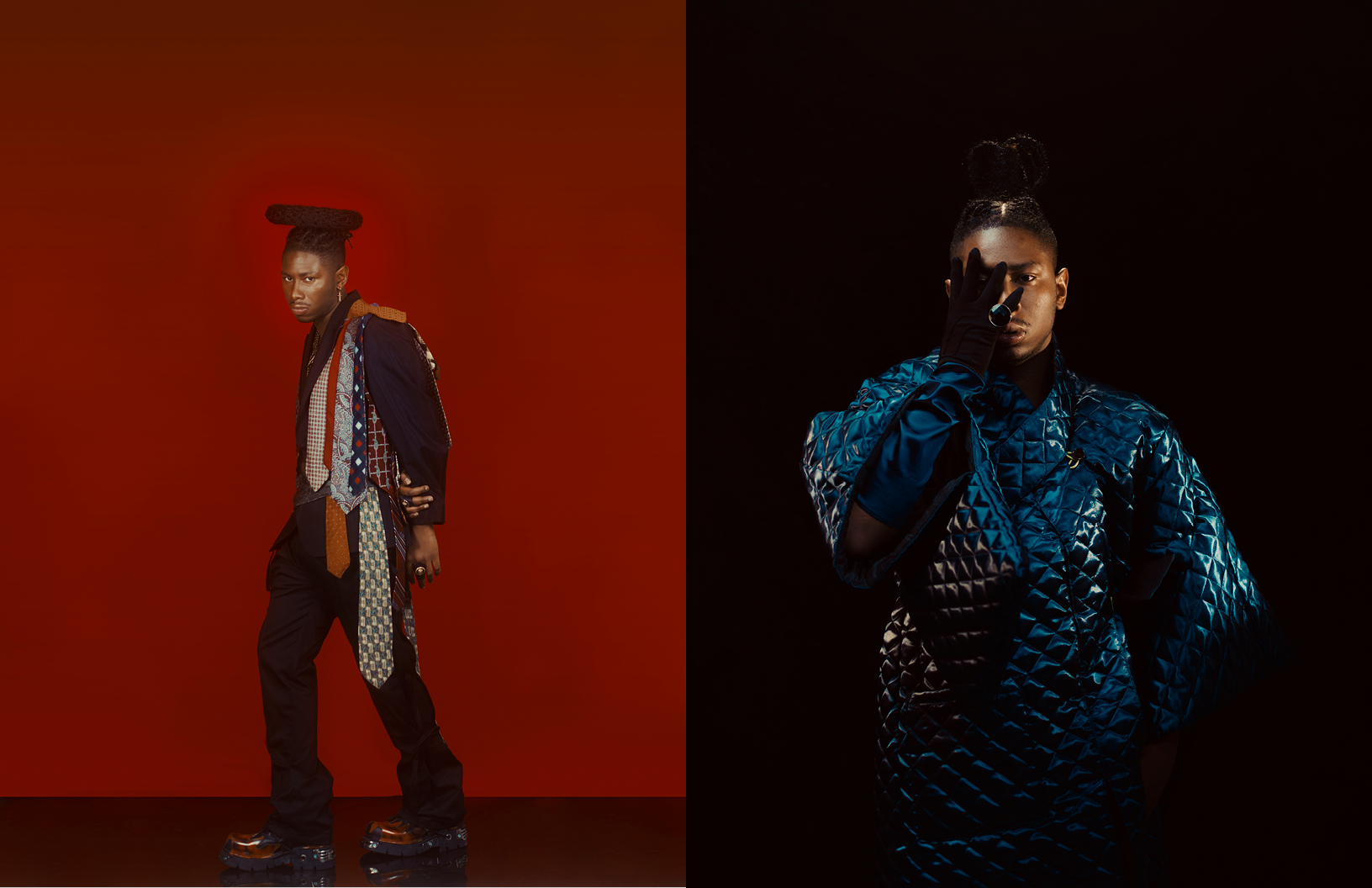 What legacy do you think ODB has left behind on the world? How do you think your portrayal reflects this legacy?

I think ODB left the legacy of being your true self. He didn’t care about what people thought of him; he was a very free-spirited being. I believe I capture that essence of his free spiritedness and the joy of his presence and energy.

You were part of a rap group called The Bakery Boys from your hometown of Philadelphia. Did your experience with the collective help you to understand the dynamics of Wu-Tang Clan better at all?

My Bakery Boys experience shaped a lot of things for me. It definitely helped me understand the Wu dynamic because we were heavily inspired by the Wu. We made songs over their beats. We even made our t-shirt with same style logo so it looked like theirs.

You’ve said before in a previous interview that you currently don’t have many rappers that inspire you – what are your thoughts on the state of the rap/hip hop scene today? How do you think it differs from when Wu-Tang were extremely prominent during the 90s?

I think hip-hop is in a weird state. There is a lot of dope music coming out today, but I also think that there’s not enough originality. A lot of this music sounds the same. A lot of these guys’ flows are copied from the last rapper. And it’s dope not knocking anybody’s hustle, but there needs to be more creativity in the culture. More substance. More music for the soul.

What’s been the most enlightening realisation from your experience of being a part of the series — whether that’s playing the role of ODB, interacting with your fellow cast members, or learning more about Wu-Tang?

The whole experience has been really enlightening and a dream come true. I grew on Wu-Tang, and being heavily inspired by them as a teen definitely shaped my outlook on life, so to be apart of their legacy and helping it continue is truly amazing. 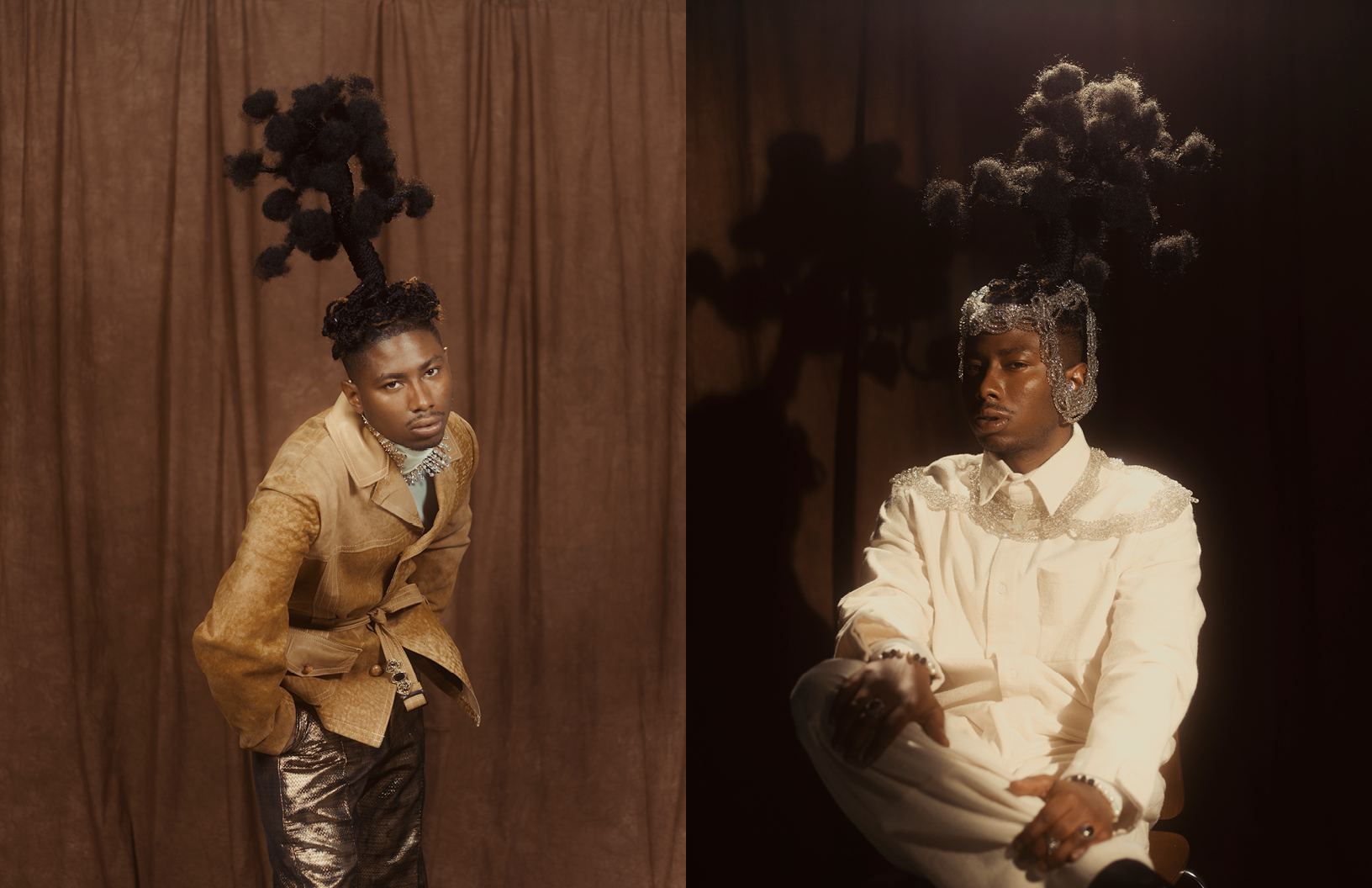 What would you say to pre-season-1 TJ? Any words of wisdom?

Pre-season-1 TJ had it figured out. I would just tell him to stay true to yourself and keep going harder everyday. He would say the same to me.

There’s good news and bad news – good news is the series has been renewed, bad news is that it’ll be the final season! What should viewers expect with this last season?

To be honest, it’s all in pre-production so I don’t even know what to really expect, but I can guess that we will see what happens after Wu gains success and we see everyone goes into their solo career and what happens after that.

What will you miss most from working on the series?

I will miss everything about this experience. The cast is amazing. The crew is great. It’s a really fun and inspiring thing to be a part of. I love that I was introduced to the world like this.

Clearly acting and music isn’t enough for you since you’re also a skateboarder and an executive producer! What else lies in the future for you? Can you tell us any projects you’re looking to be a part of or will be a part of?

I’m currently working on a black skateboarding film set to shoot in 2022 in Philadelphia with the director Kevin Nelson, who also shot one of my films that’s also dropping 2022 called Phels High with Omari Hardwick — that’s going to be a really cool film. I really want to be the new Static Shock, so I’m putting a lot of energy towards manifesting that project. 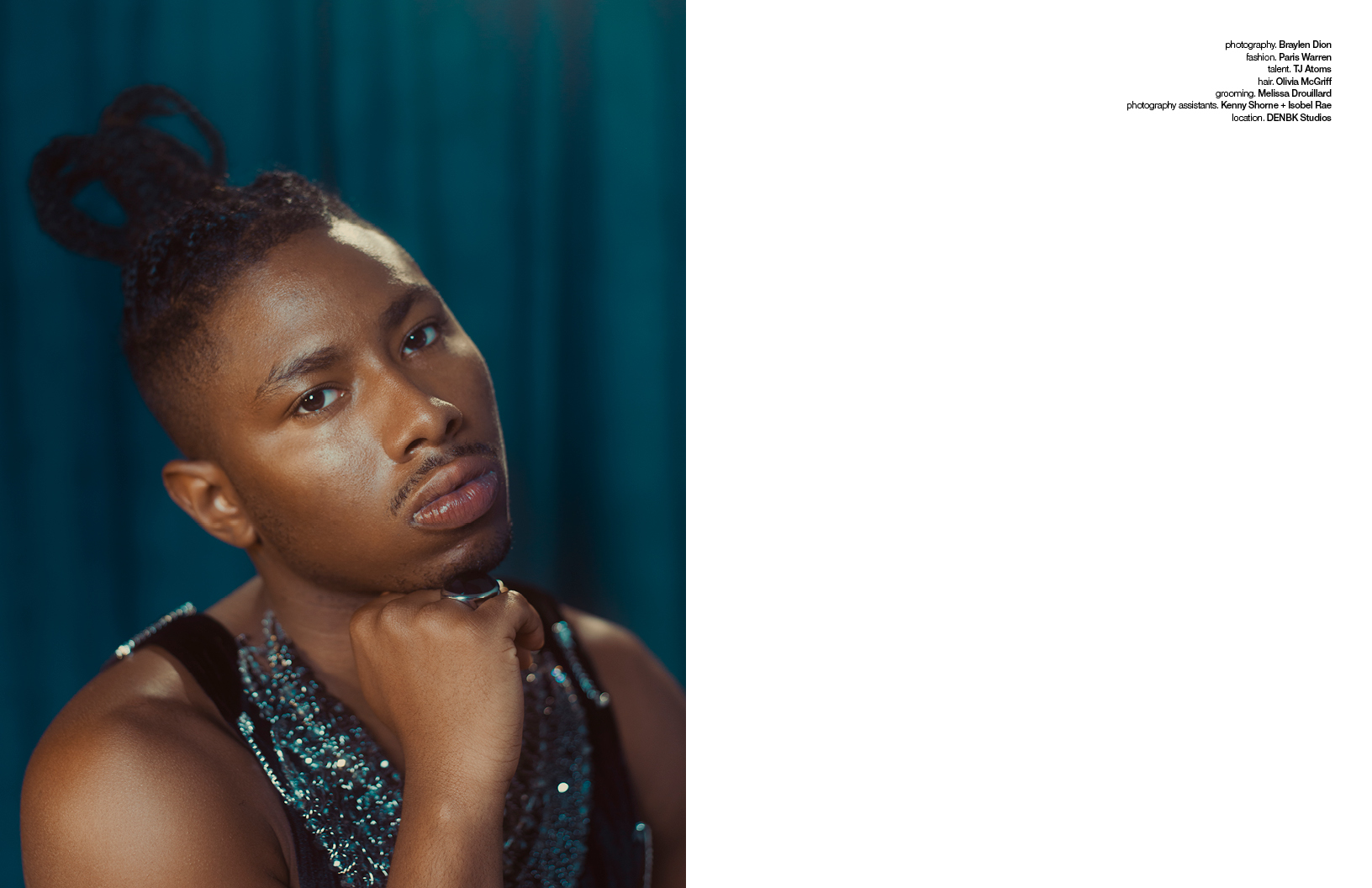 Wu-Tang: An American Saga is currently streaming on Hulu.