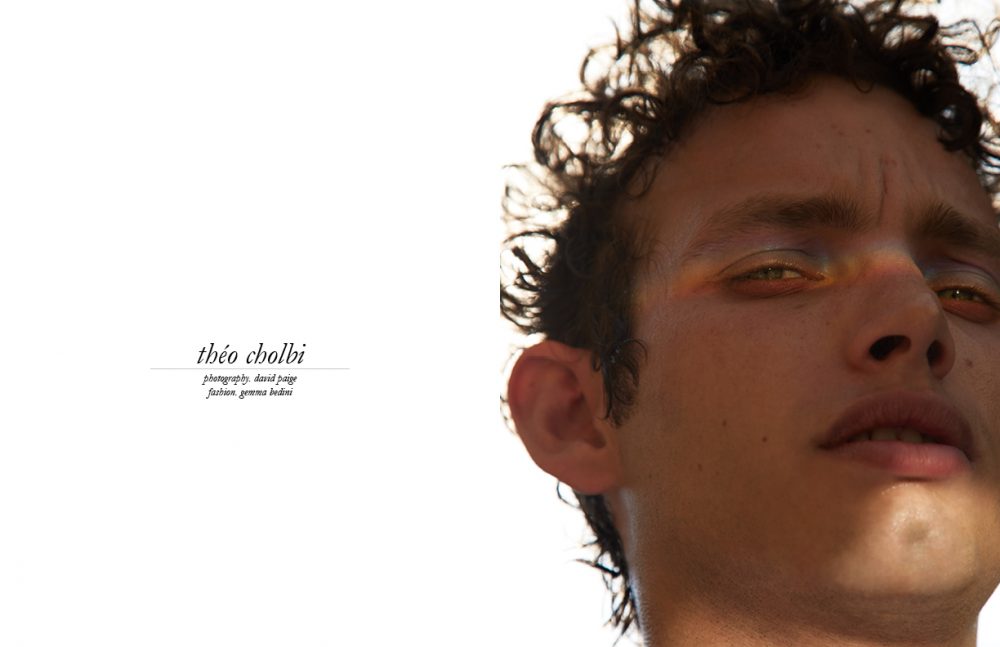 French cinema is renowned for its auteur inclination, delivering films which are graceful, intimate and off-kilter in equal measure. Against the backdrop of increasing commercialisation in the film industry, the independent scene in France forms part of a wider network of film-makers celebrating artistry. An eclectic mix of actors willing to take risks and experiment with their craft serve as the driving force of this community. Théo Cholbi is, rather decidedly, an actor of this rare breed.

At only twenty-six years of age, Cholbi’s career is built up of a panoply of rather tormented roles, as well as his commitment to music: a potent mix of talent and ambition, powered by a dynamic energy. Over the past six years he has amassed an impressive collection of acting credits, appearing in theatre and television, as well as in various short and feature-length films. After training as a musician, Cholbi was drawn to a future in acting from a young age. The performer, who attended the national theatre centre Le Grenier de Bourgogne in Dijon, declares, “I fell in love with acting in my teenage years.” This is by no means uncommon amongst the acting community yet Cholbi himself seems informed by a theatrical sensibility. He compares his own life to an acting project: “I left my family and my home at 16 [so], for the last 10 years, my life has been [like] a long movie.”

In what was arguably his ‘big break’, the actor’s natural exuberance was captured in Larry Clark’s 2014 release, The Smell of Us. Considered by many to be a French Kids, the project documents a group of Parisian skaters, united by youth and hedonism. The actor clearly doesn’t allow himself to be overwhelmed by other’s celebrity. Of working with the legendary director, he simply says: “It was very special to work with Larry Clark,” wryly adding; “ Everybody knows that apparently.” 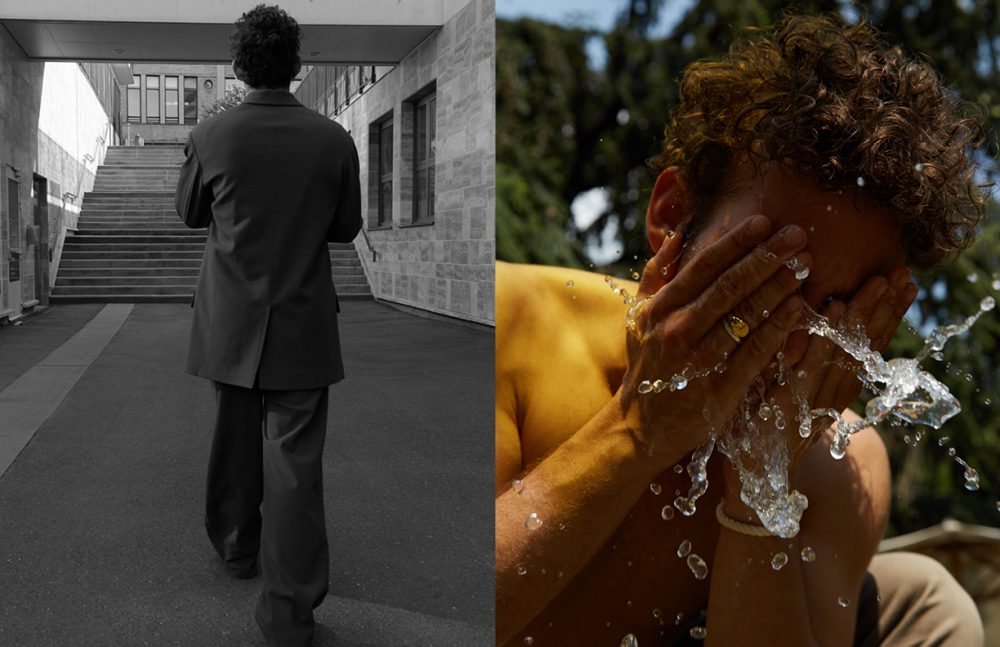 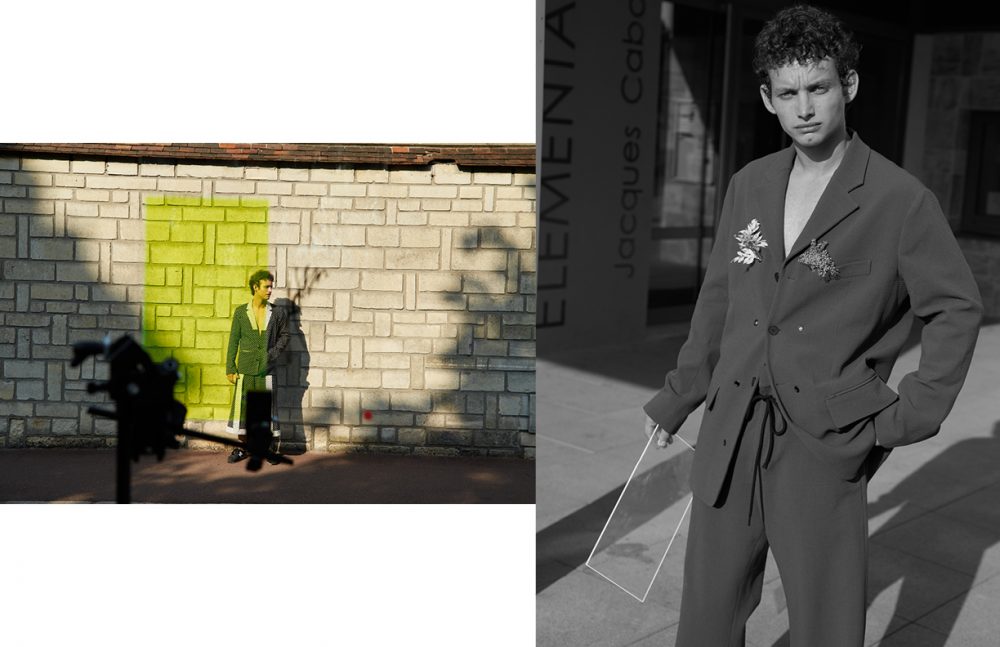 Indeed, it would seem that Cholbi’s focus is not on big names and big budgets, but on experimenting and growing as an actor. He talks fondly of his role in the short film Mars, where he worked alone, with no dialogue and no accompanying cast —except a live panther. Describing it as one of the most demanding and important roles he has done to date, he adds plainly that it was: “[A]wesome but hard”. Having worked with diverse directors, and with casts coming from a wide range of backgrounds, he’s heavily invested in the process of learning and growing as an artist. It would seem that films have been instrumental to his progression, providing the depth to really get under a character’s skin: “In a movie, you have a real space to search for everything, every detail.” Ironically, his many years of pretending to be someone else are helping him voice a more authentic version of himself, as he says: “I’m trying to be myself and to show to people my wildness and my fragility sincerely.”

Despite having won prizes on the film-festival circuit, Cholbi is ambivalent towards industry awards: “Prizes don’t change anything in my life, I just want and hope to be good in every job I have.” Indeed, he seems keen to avoid the indie cinema typecast — as long as the project speaks to him on a personal level: “I love independent movies, but I want do mainstream films that talk to me, it’s important!” This desire to branch into higher-profile projects might seem surprising given his back-catalogue, but it makes sense, particularly alongside his desire that French cinema take a more democratic turn: “France has very good independent cinema, but I think sometimes that this independent world has to speak to more people, to a wider audience [and] not only to a Parisian microcosm.” 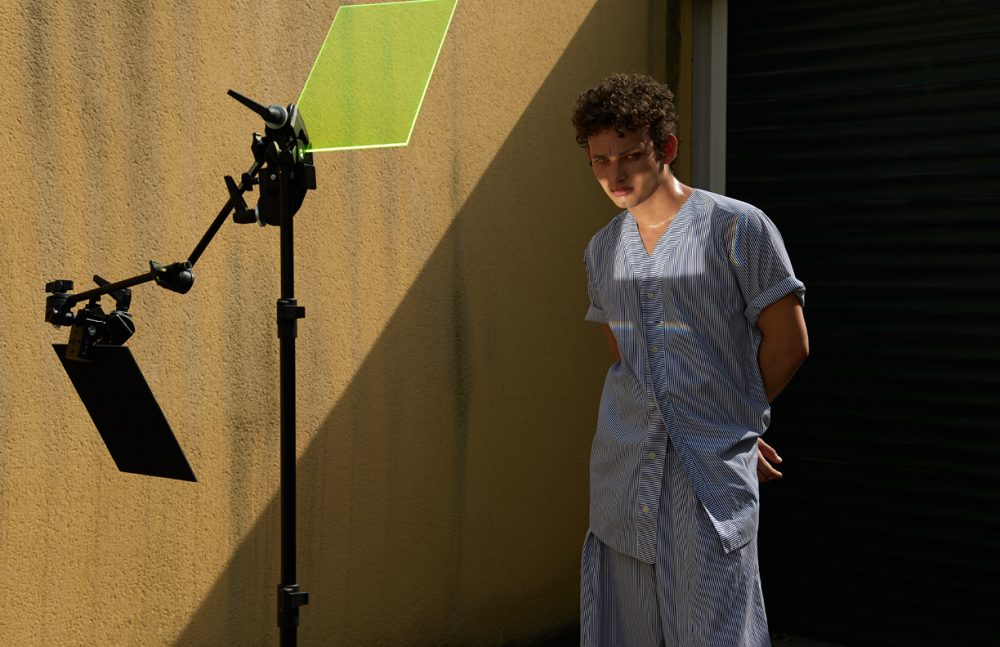 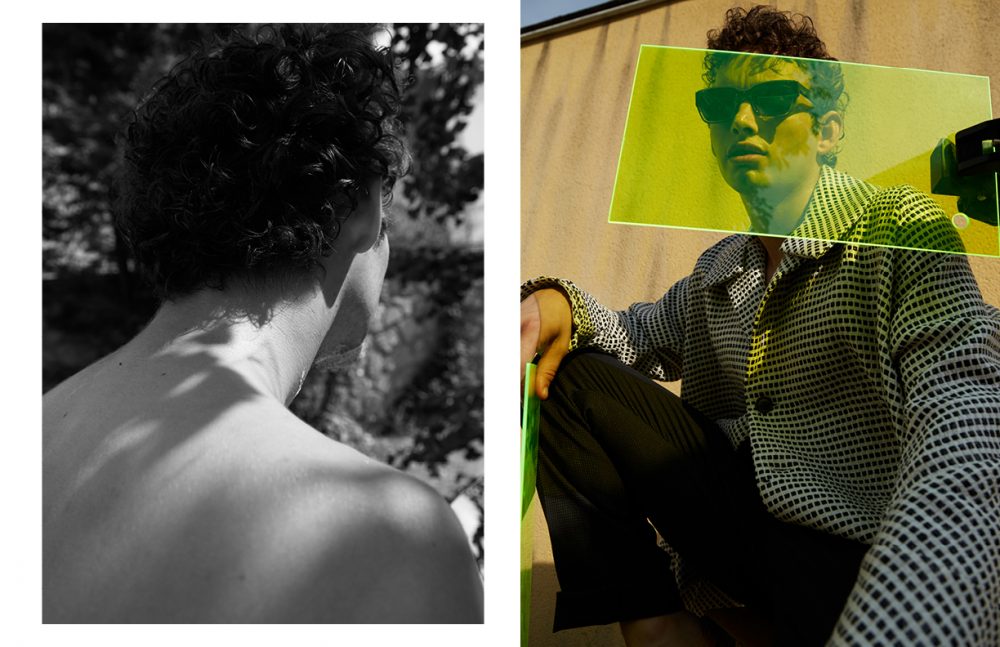 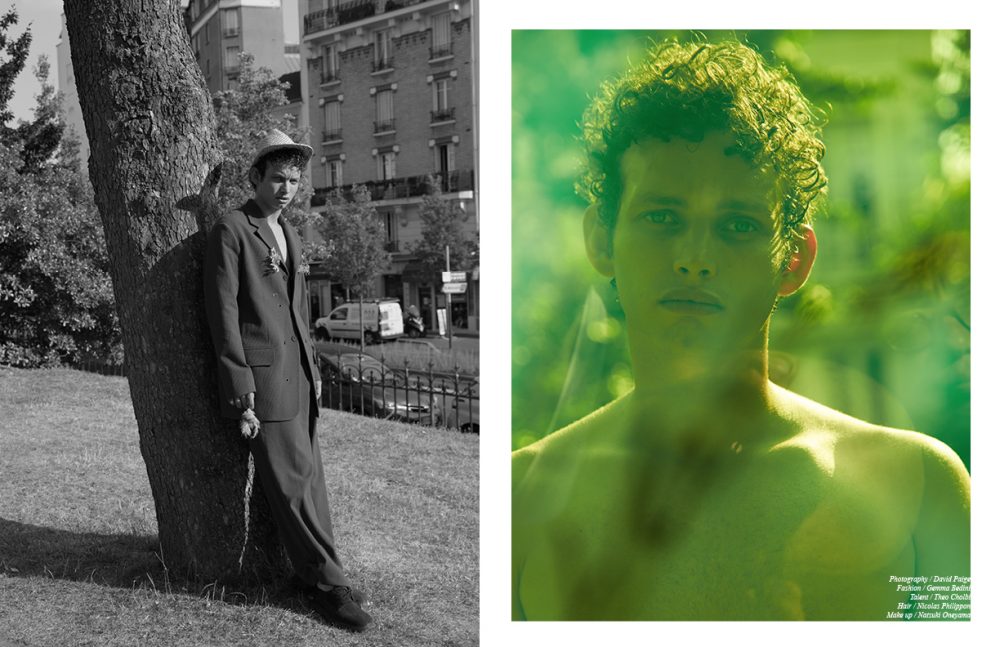 Upcoming project Jean-François i el sentit de la vida sees Cholbi taking a leap out of the French film scene and into a Spanish coproduction. The film is not only set to introduce Cholbi to a new audience, but has him working under Sergi Portabella, a director who forms part of a new wave of talent rejuvenating the film scene in Catalonia. The experience on set sounds like a fruitful one, with the rising star saying that Portabella “trusted me a lot to find my character,” despite it being his first time working in Spanish. Cholbi speaks candidly of the formative experiences in front of the camera: “I’m trying to be myself and to show to people my wildness and my fragility sincerely, I love to learn from different directors, actors or technicians …”

Apart from Jean-François i el sentit de la vida, the next year is set to be a busy one for Cholbi who tells us his plans of a “big music video directed by Johnny Hardstaff, and a TV show called LES GRANDS. And maybe a cool film in January in Thailand.” On top of his acting commitments, he has been involved as a drummer in the punk band Lust For Psychoses and is currently testing the water as a singer in the punk-rap project LA SUEUR. What does he have planned for further ahead? Laconic as ever, he replies: “Step by step.” Free spirits aren’t known for their forward-planning.