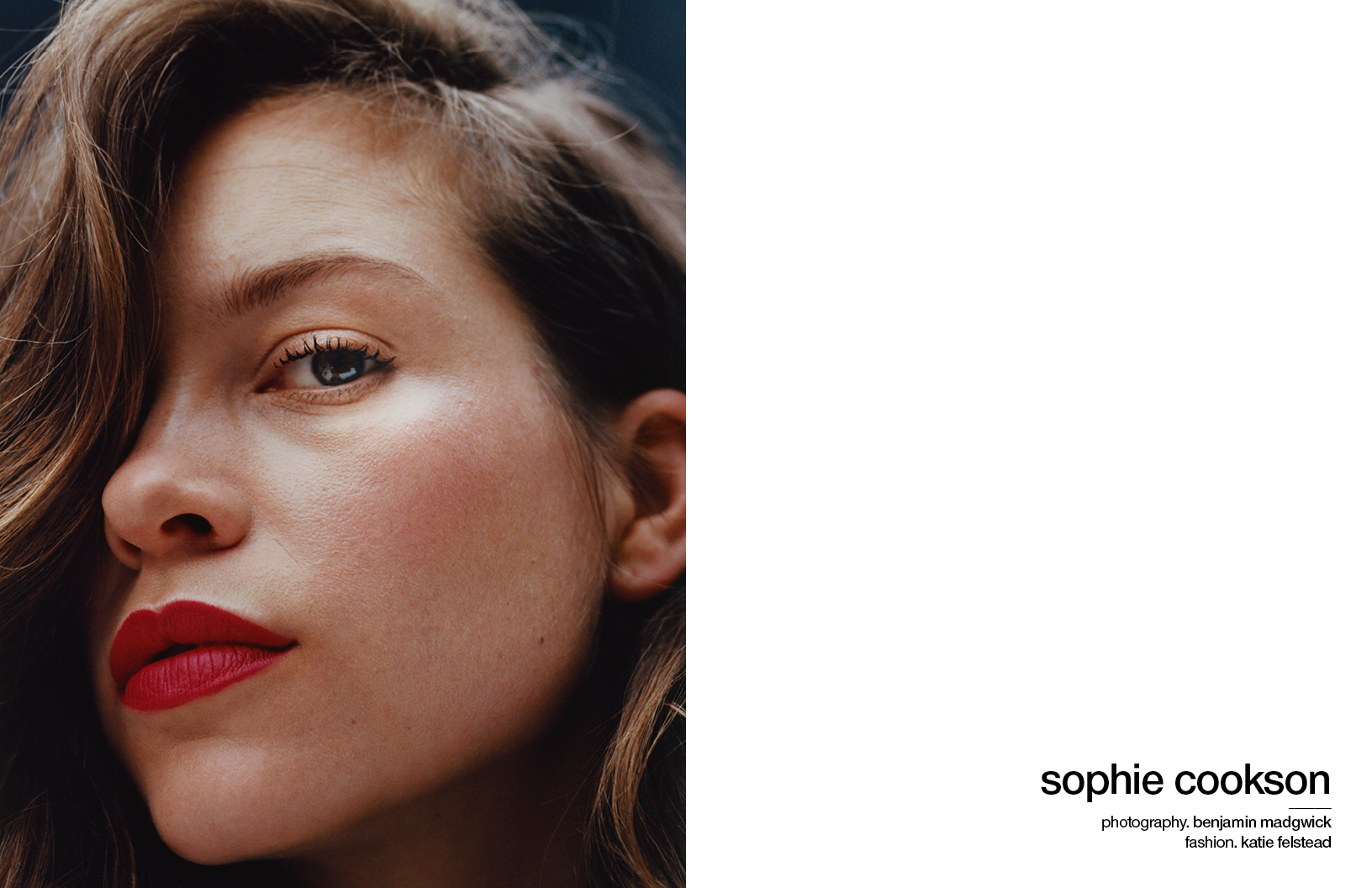 “I’m really pleased people can finally watch it. It’s a nice feeling,” Sophie Cookson’s friendly voice emanates from the computer screen. The skilled actress is discussing the new Paramount+ feature film Infinite, in which she portrays Nora Brightman. Directed by Antoine Fuqua, the action-packed film is based on D. Eric Maikranz’s The Reincarnationist Papers and features a phenomenal cast — a great match for Cookson’s incredible talent.

The storyline centres around a group of individuals called “Infinites” who are able to recall past lives. One of those Inifinites is Evan McCauley, portrayed by Mark Wahlberg, whose flashbacks and memories inform him of mysterious skills and characters from a different time. The story complicates as “the Nihilists” emerge to clash over the future of all Infinites. As the driven and determined Nora, Cookson delivers a strong and dynamic performance. 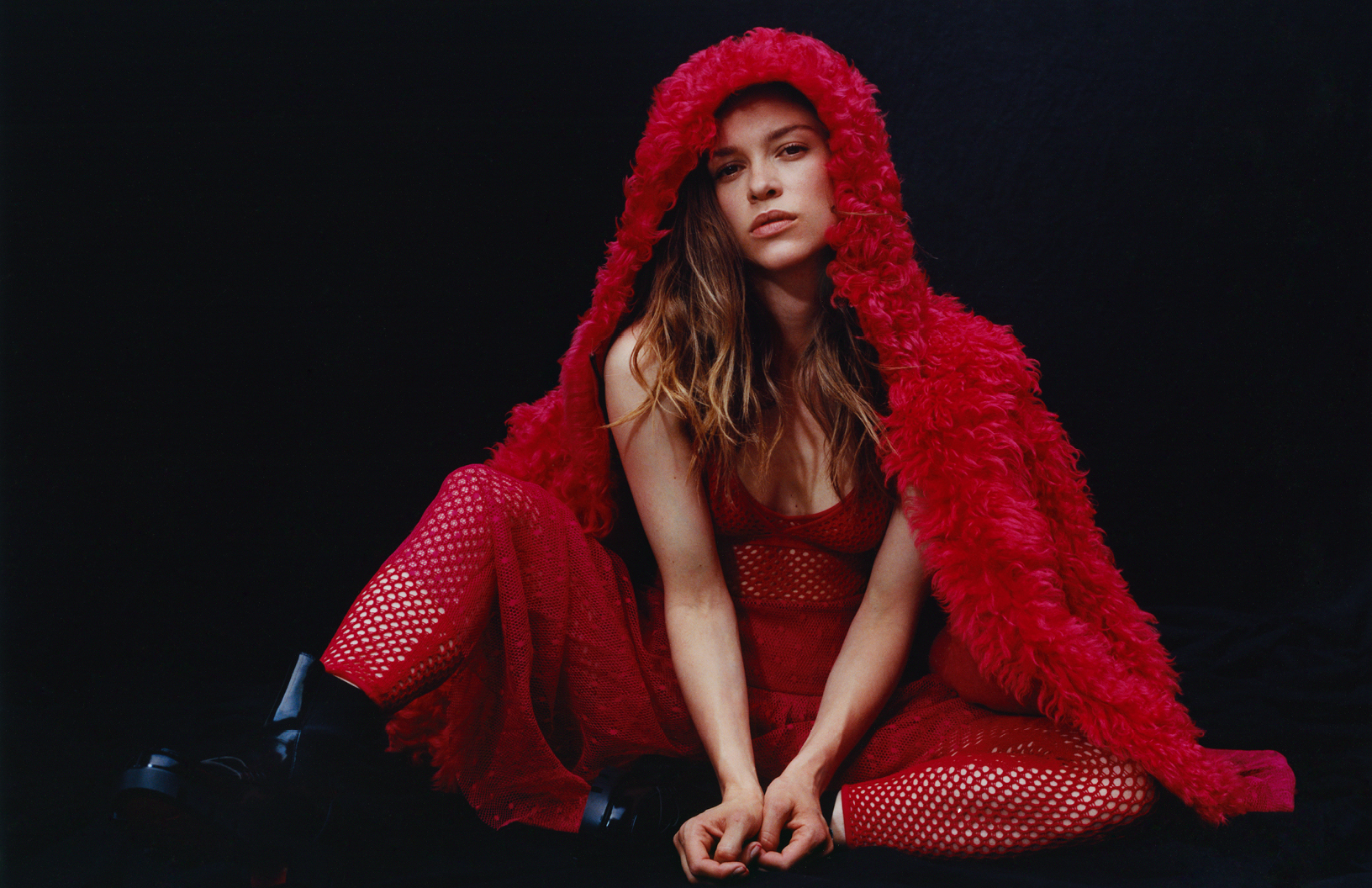 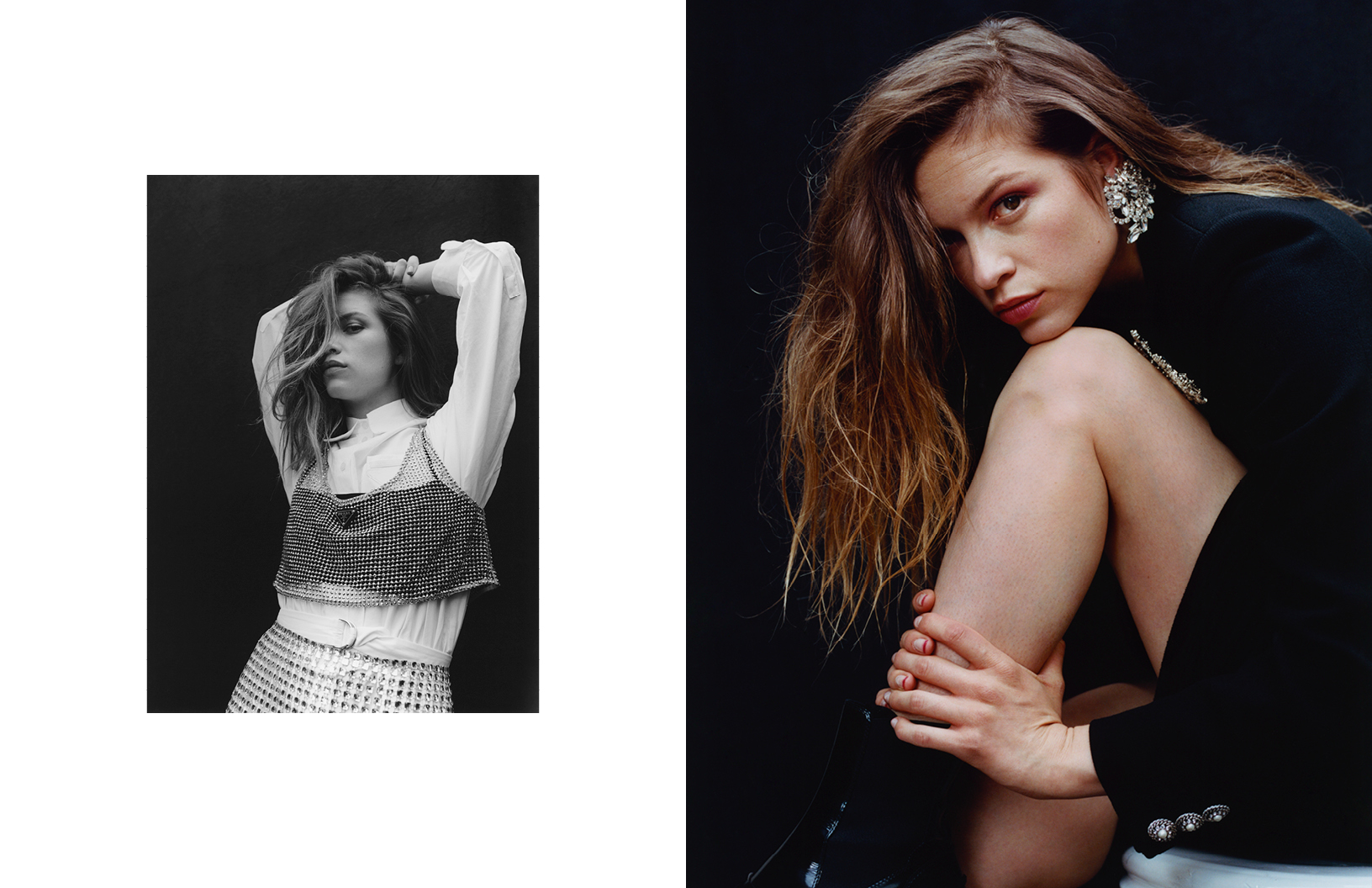 Known for her roles as Roxy in the two Kingsman films, Sidney in Gypsy and starring as Christine Keeler in the BBC One series The Trial of Christine Keeler, Cookson’s career is incredibly impressive. “I think I regularly play people who are quite headstrong,” Cookson says of her many characters to date. “Nora definitely has that in common with others, but compared to a lot of people I’ve played, she does have her shit together. She really knows what she wants. And sometimes, it’s very interesting when you play a character who doesn’t quite know what she wants and is kind of going about it in a slightly ‘her brain’ way, and it’s the chaos and the disaster around her that’s informing her decisions. Whereas Nora is very, very centred and very grounded. So, it’s nice to play someone who was so firm in her beliefs.”

Throughout the film, the audience is slowly introduced to bits of information regarding Nora’s fascinating backstory — information that is especially vital to her character arc and the very reason she is so unwavering in her perseverance. When asked which of Nora’s qualities inspire her, she answers thoughtfully: “Ah, all of them! She’s so determined and so driven, and I like to think I have both those qualities as well — except she’s got the same determination running through many, many lifetimes, so I think that’s incredibly impressive. She’s quite steely as well; she doesn’t lose her nerve easily, and she’s very guarded and very protective. I think that’s what makes her an interesting character. You know, she seems quite cold, but she’s grieving for all of the many lives and the people that she continues to lose, and also, she’s the warrior, she’s head of that group…I love that she’s able to hold her head high, carry on despite all of the things working against her. There’s a lot of pressure to deal with, constantly trying to save the world.” 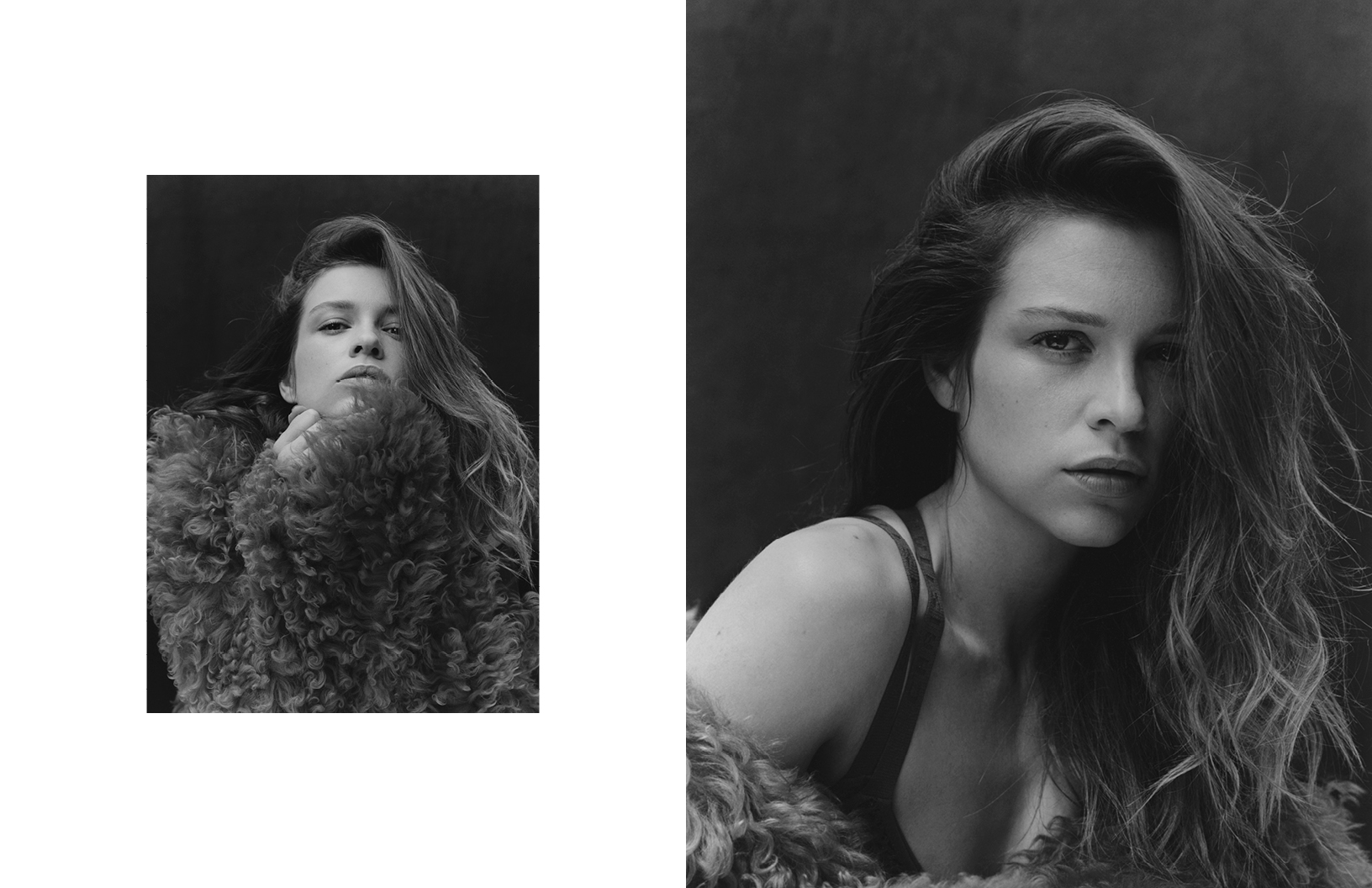 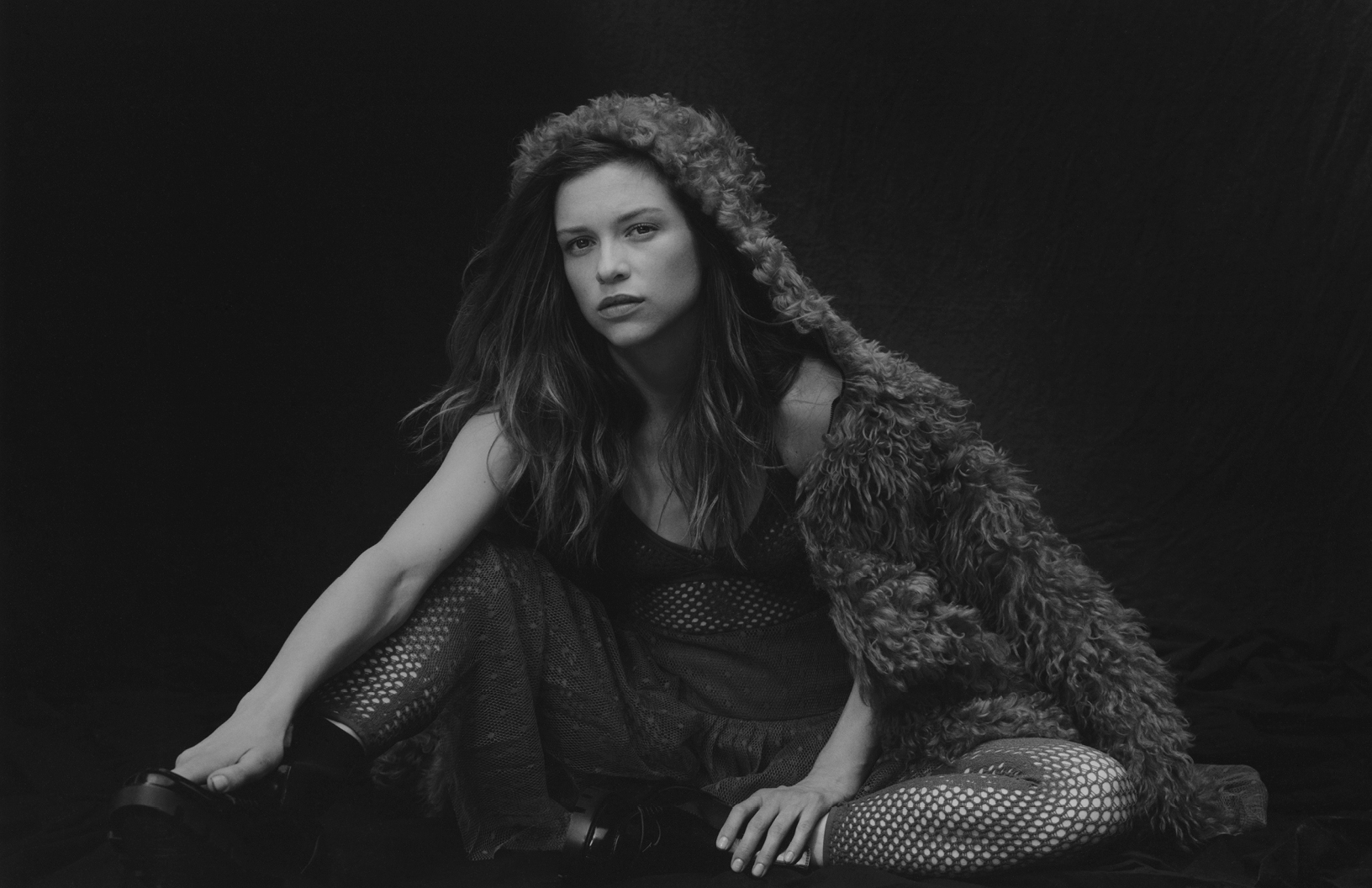 Memory guides much of the film’s plot. Each experience, skill, and relationship influence the Infinites in one way or another, guiding and steering them through their respective missions. While it takes a while for past memories to return to the Infinites, Nora’s background unveils an important connection, adding another layer to a complex individual battling her past and present. “I do love that idea that she’s a changing person but it’s her soul and her essence that’s the same,” Cookson explains. “It’s those memories that she has with her soulmate that kind of carried her through, and I think that’s such a lovely thing, to feel like someone else becomes part of your soul and part of your heart. I think that is really what drives her. It’s wanting justice for him.”

One of the most mind-blowing aspects of the production are the complicated action scenes, from breathtaking car chases to technical fighting choreography. Professional and funny at the same time, Cookson laughs about the experience of performing such stunts. “I worked my arse off,” she admits before describing her rigorous training for the role. “I was cast relatively late, so I think there’s an assumption you get months and months and months of training before you do a film like this. Mine was literally a few weeks.” She continues, “it was very intense physical training, weapon training, a lot of boxing, because originally in the script there was this huge martial arts kind of warm-up thing that I did.” Though Cookson mentions that she’s never used weapons like these and that they were “absolutely terrifying”, she had to channel Nora in every moment, trying her best to eliminate some of the inevitable unconscious blinking and squinting throughout those challenging scenes. “I think that’s the brilliant thing about that kind of training, though,” Cookson adds. “It does sharpen you up mentally, and I think it enables you to absorb new material in new physical sequences very fast. But it was really hard. Never trained like that before.” 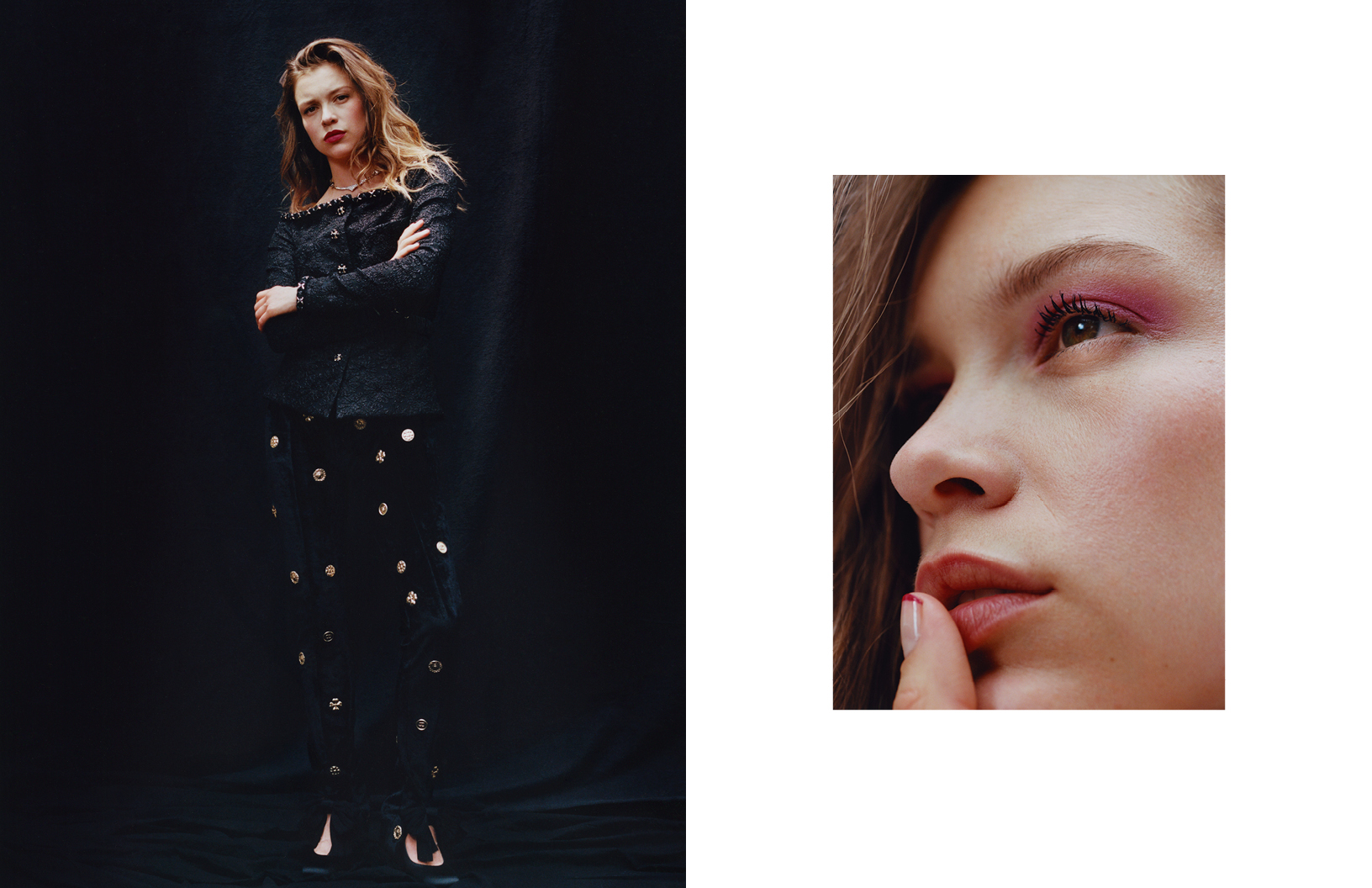 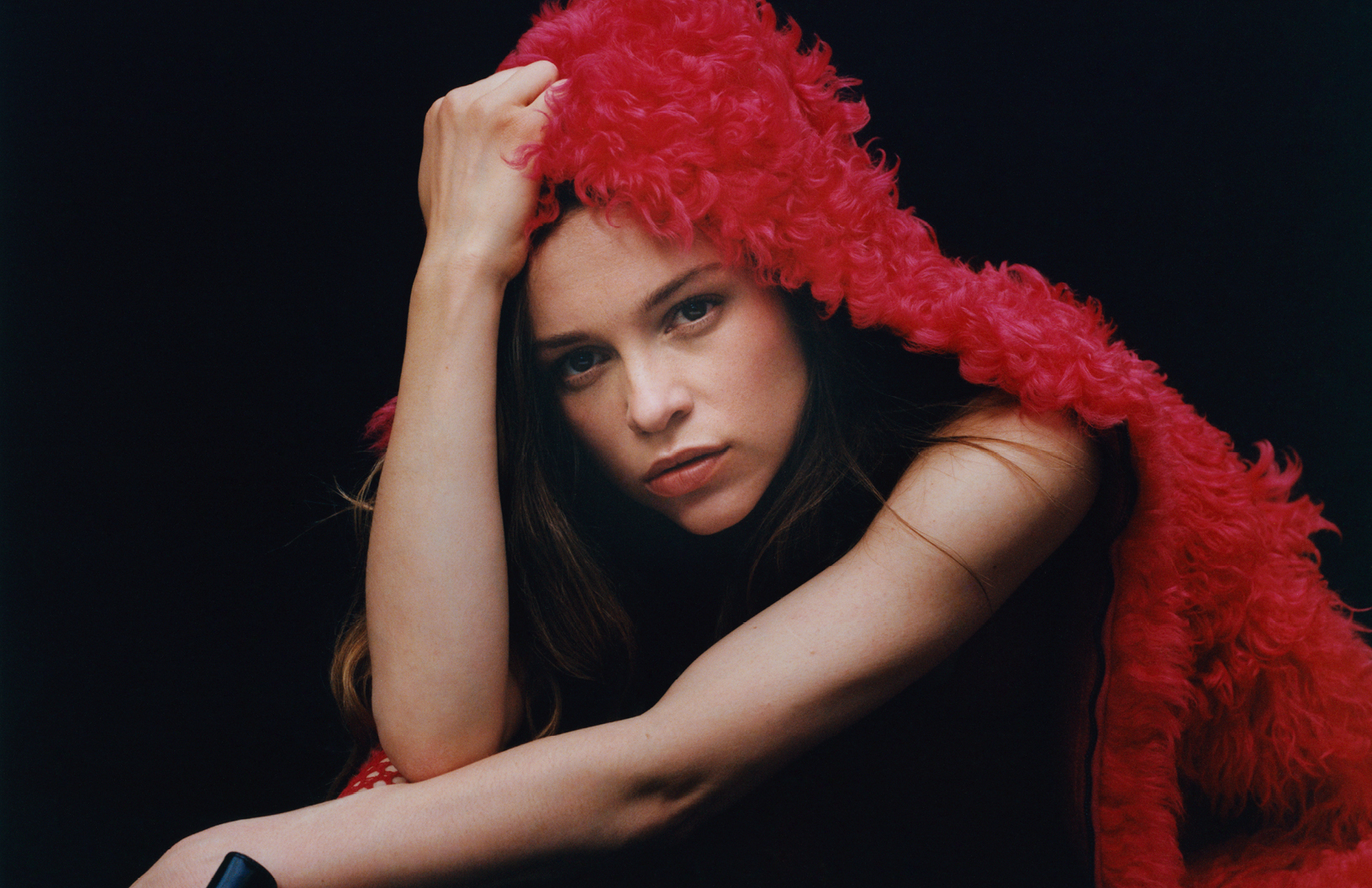 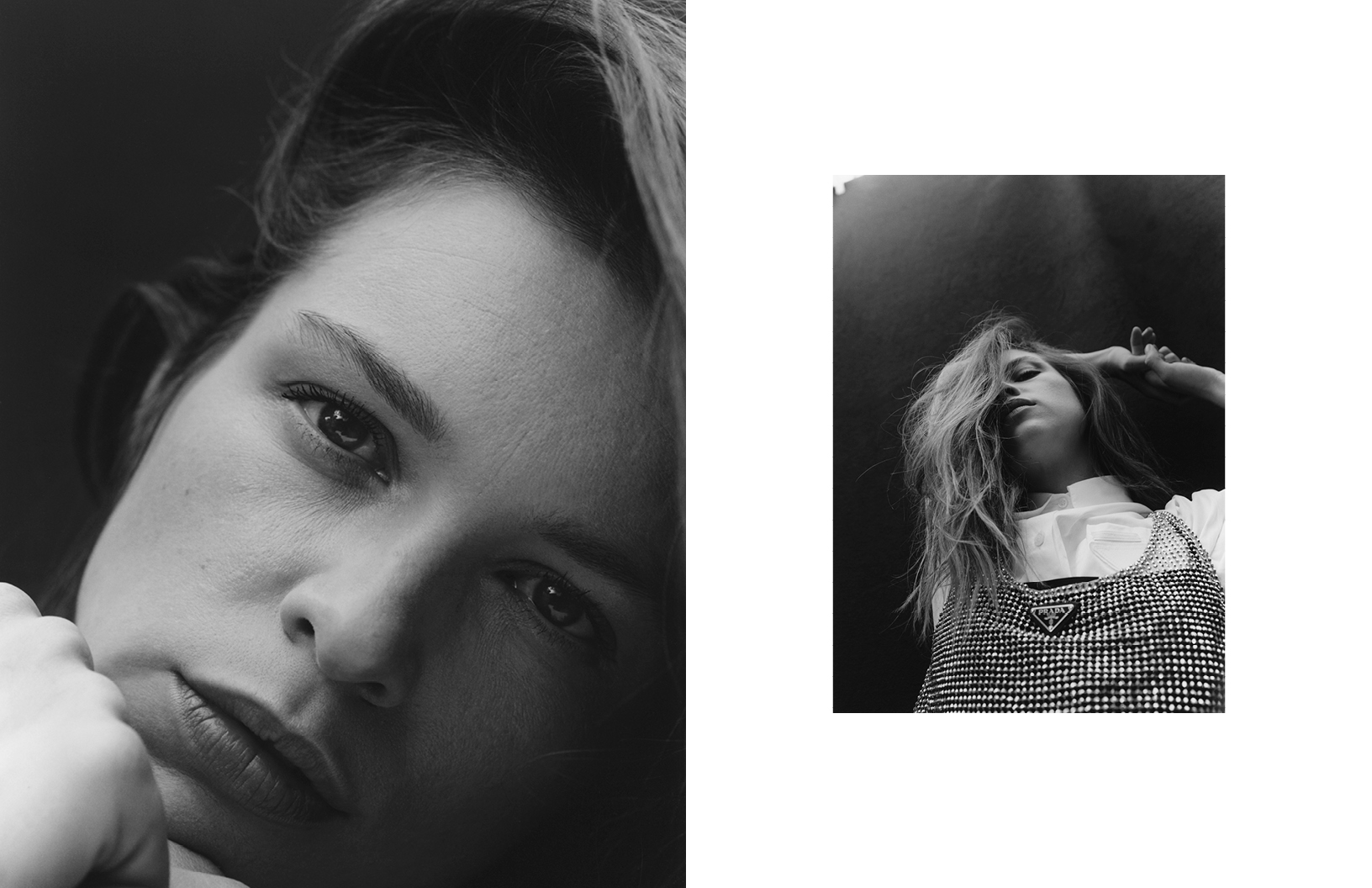 Whilst Nora will certainly remain a memorable character, Cookson’s credits and roles span various genres and media from film and television to the stage. When speaking about what draws her to a project, the actress reveals, “I think it always has to be something different, in whatever way that is — if it’s an original idea, if it’s a different presentation of an idea, a different way of telling a story heard before. For example, with Christine Keeler, I was so excited to do that because it’s a story that people think they know so much about, but really what they’ve heard is the headlines. So, to actually be able to go behind those and look at the true version through her eyes and her narrative that was fascinating.”

As for the future, there is a lot to be excited for, and it started with this highly anticipated release of Infinite. And as the world slowly and hopefully transitions toward a more optimistic time, Sophie Cookson is looking forward to what this new hopefulness may bring. “I think the pandemic — you have to find a silver lining. People have been incredibly productive and there seem to be lots about to happen, and I think the industry is hopefully slowly starting to recover. And I just want to get to the cinema as well. I’ve not been yet! I’m really excited.” 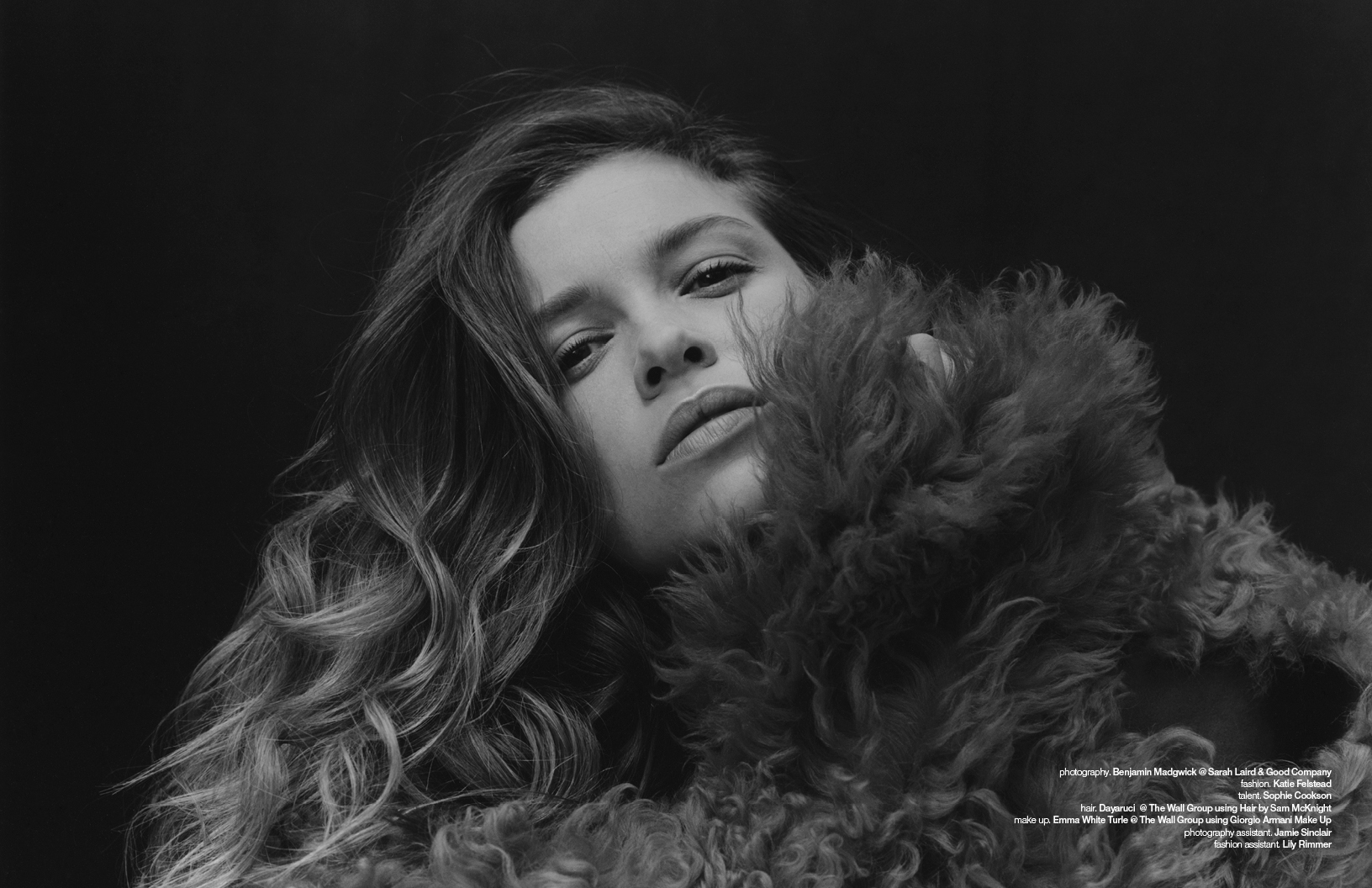