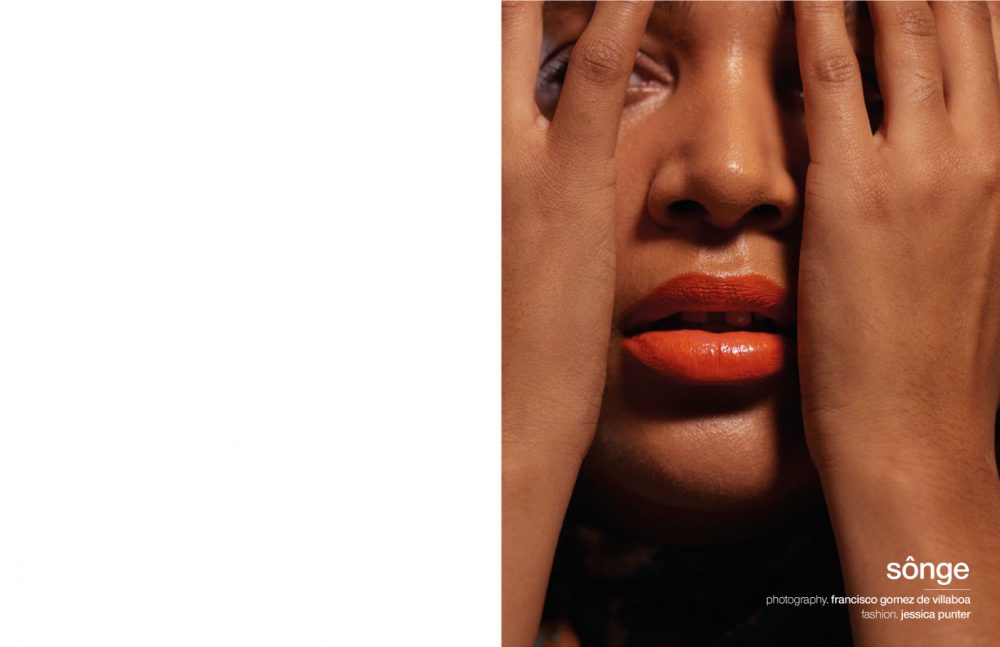 Singer-songwriter Sônge’s latest album Flavourite CÂLÂ  is a mix of genres that read like a diary, a political statement and a love letter to her experience with synaesthesia. The French artist is known for her effortless je ne sais quoi demeanour and ability to merge lyrics with melodies that transport her listeners to another world. A fusion of R&B, Soul and House, Sônge’s speciality lies in taking her audience on a musical journey.

Tell us about your first experiences in music

When I was at school I had a very good friend and we decided to take an African Partition class as an extracurricular. It was West African Rhythm [music]. Then when we were in high school aged 17 and 18 we went to festivals in Brittany to DJ and everyone would come and dance. We were the official DJs of the festivals – just two girls playing the drums. It was all so fun. 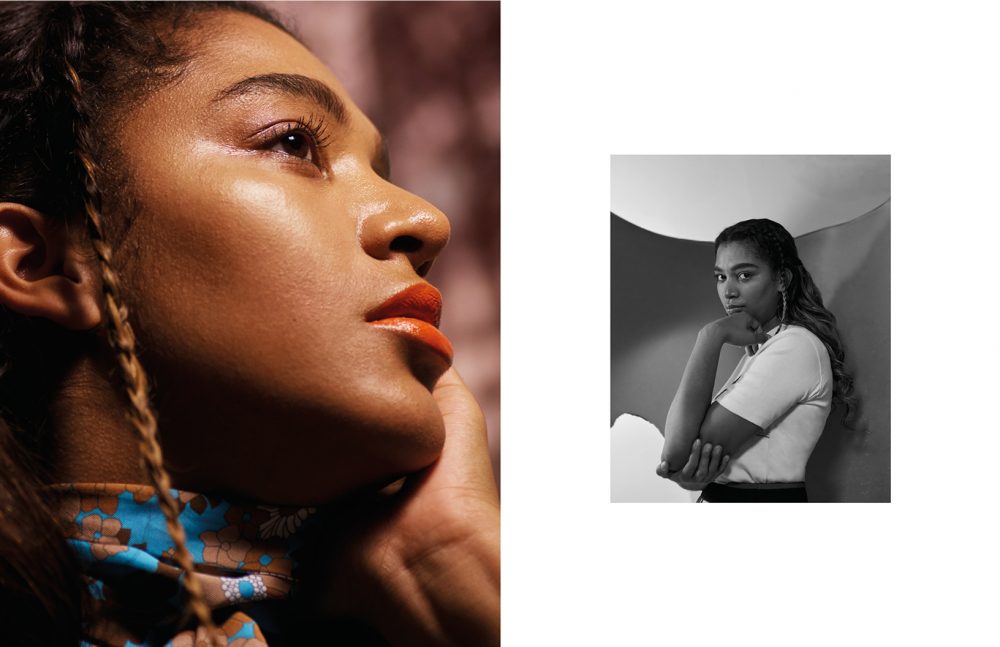 The country I am staying or living in influences my mind and the way I produce. If I moved somewhere, I would be influenced to compose.

Your album artwork is incredible. Who was it made by?

Aurélia Durand is an artist from Paris living in Copenhagen. I had her make my album cover and then asked her if she could do a painting for every song on the album. We ended up doing an exhibition in Paris featuring the 10 paintings for the 10 songs. It was a cool collaboration based around colour.

Your album seems to switch genres. Were all of the songs written around the same place and time?

The songs were written separately but in the same mood – even colour mood. I travelled throughout the writing of this album and transformed what I created in Paris, in Brittany, in Cuba, in Corsica. Sometimes it can [sound like] house music or R&B music but there are some subjects I write about that come back often like magic or legends. 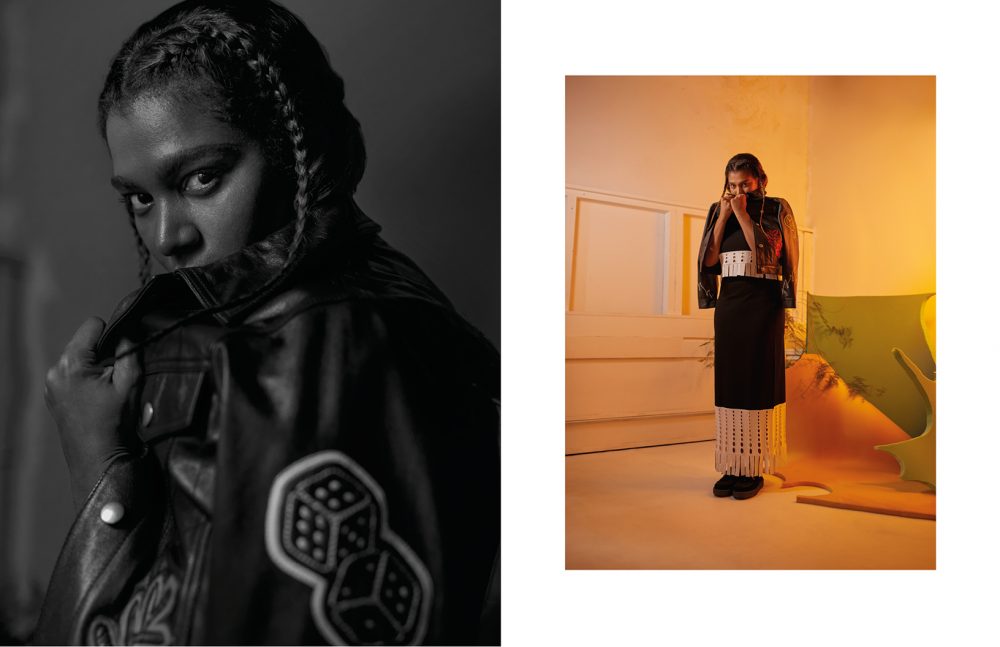 What kind of legends and magic were you inspired by?

A bit of German poetry. Magic Hairdo and Colorado were about afro hair. A very political subject but just singing about keeping it natural can mean something for people. For me personally, I do not see if from a political angle, I just wanted to celebrate a different hairdo. I want to celebrate the afro girls, in a celebratory way, not a political one.

At the moment artists who discuss underrepresented styles  are looking to make something of a political statement. What does Magic Hairdo mean to you?

I don’t see things from a political angle, only a magic angle. It speaks about the mysteries of the universe and the mystery of afro hair. There are traditions and all these things you cannot explain or name. It’s more about the mystery and magic behind that. [In the song] she is black and she wears wigs so she is not herself. It is a tricky subject but I think anyone should be able to wear their hair however they want. 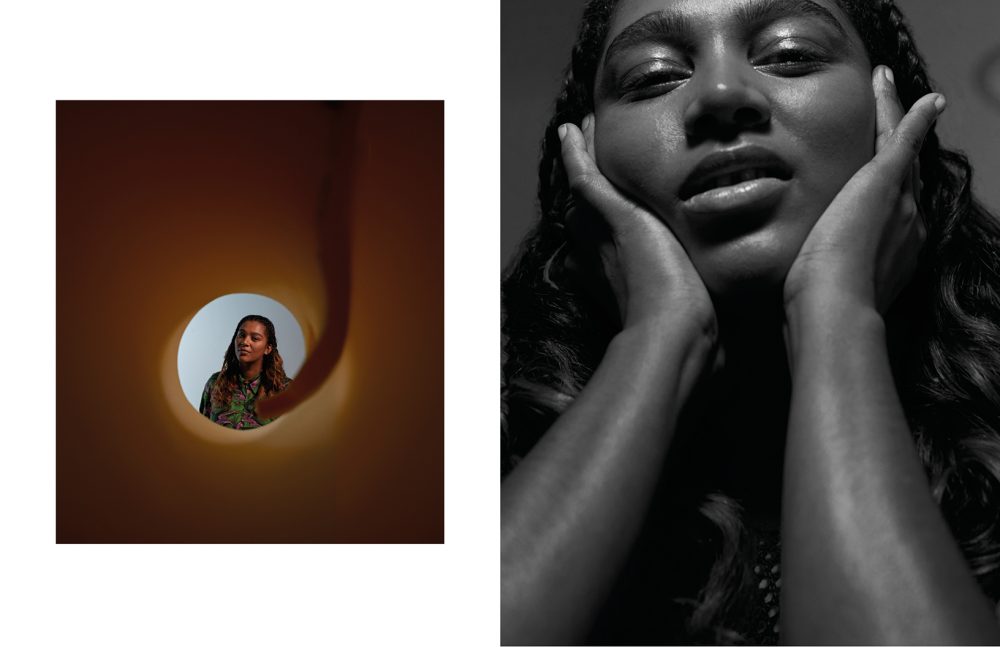 What inspires you to travel and not stay in one place?

As a kid, I was living with my mother who was a horse riding teacher. I lived in the field with her, with ponies and horses and cats and I began to travel with my mother, with friends, and now by myself.  I lived in Germany for half a year, Amsterdam for one year, and Belgium for six months.  I played in Morocco for a perfume launch. The brand invited 30 of their biggest Instagram influencers to play in the desert. I discovered travelling and making music by myself and I loved it.

How was travelling in Cuba?

Cuba was very inspiring. A lot of music everywhere, every day, all day long. I was mostly alone. It was more of an inspiration trip. I would go to a hotel or sleep in someone’s house. They would cook dinner and you would eat with people you don’t know. I met lots of people while I was there. Carol of the Bells [on my album] was inspired by my Cuba trip.

What other countries or cities inspire you and influence your work?

I have been to Brazil, South Africa, Bahrain and you never know when you will feel these influences in your songwriting or music – sometimes it comes straight away and sometimes it’s three years after. 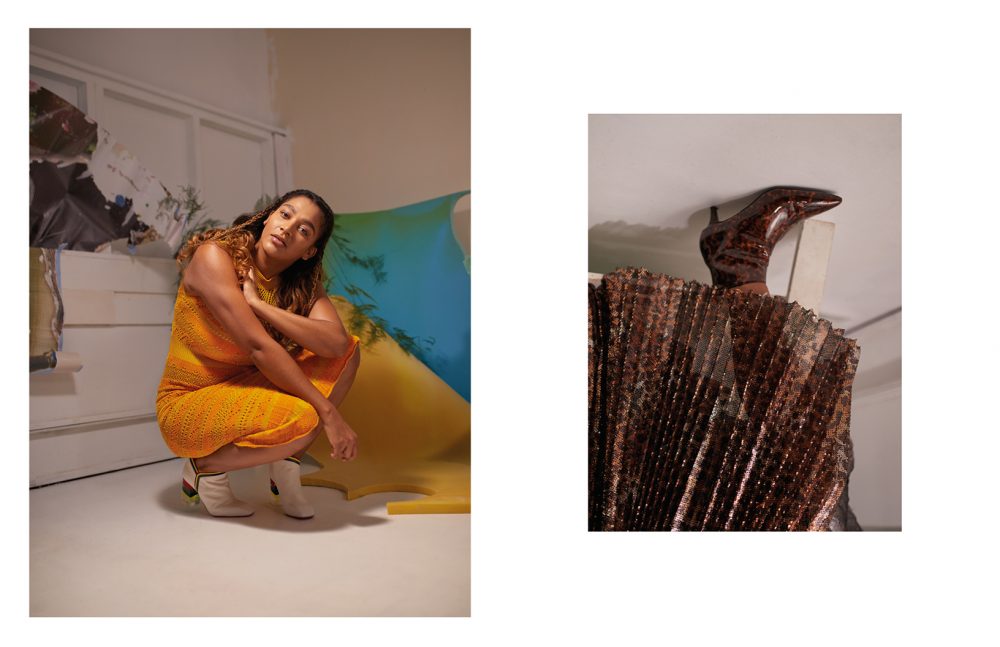 Do you have a songwriting partner?

I composed the tracks on my own. I make beats on my laptop with the bass and the synthesiser. When I finish the song and think I “have it” I bring it to somebody with a different point of view before recording it. I go to my producer who does the arrangements and that way the song provides more contrast and things I didn’t even see. It is is a pleasure to work with somebody else.

You also DJ at various venues and events. What is your set like?

I play a lot of Trap music, a little bit of Grime, some SouI. like the UK Baseline. I love and am inspired by a lot of random artists I am inspired by. Some artists from the UK I like playing are FKA Twigs and James Blake.

What are your plans for the summer?

Tour is in preparation. I would love to meet more [fellow] artists like Izzy Bizu. I met Bizu in Paris when we were playing in the same venue. I get to meet a lot of cool artists and I hope I will play more shows this summer. 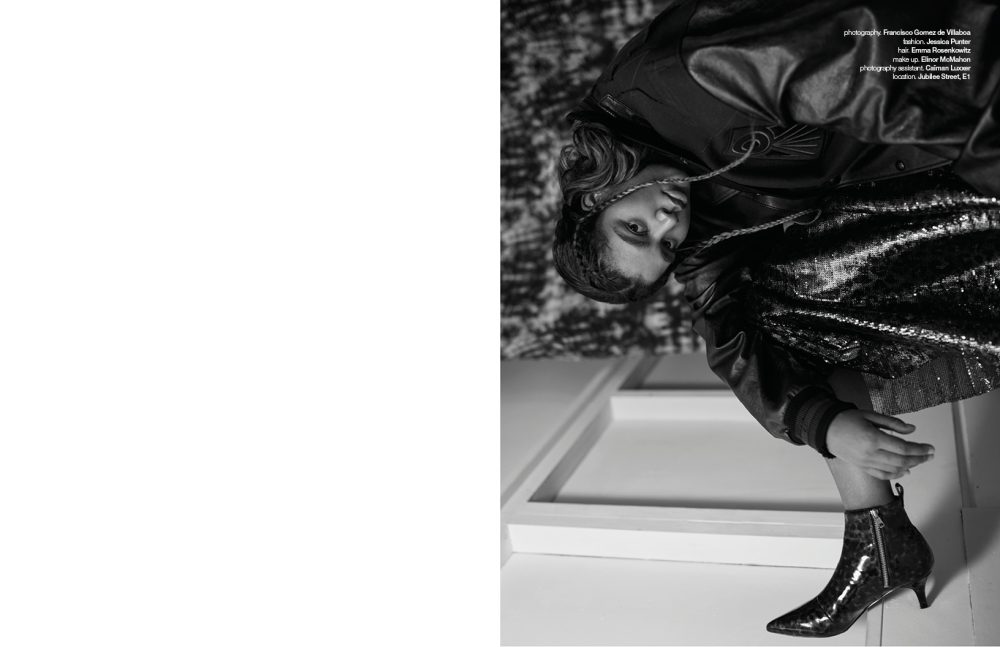