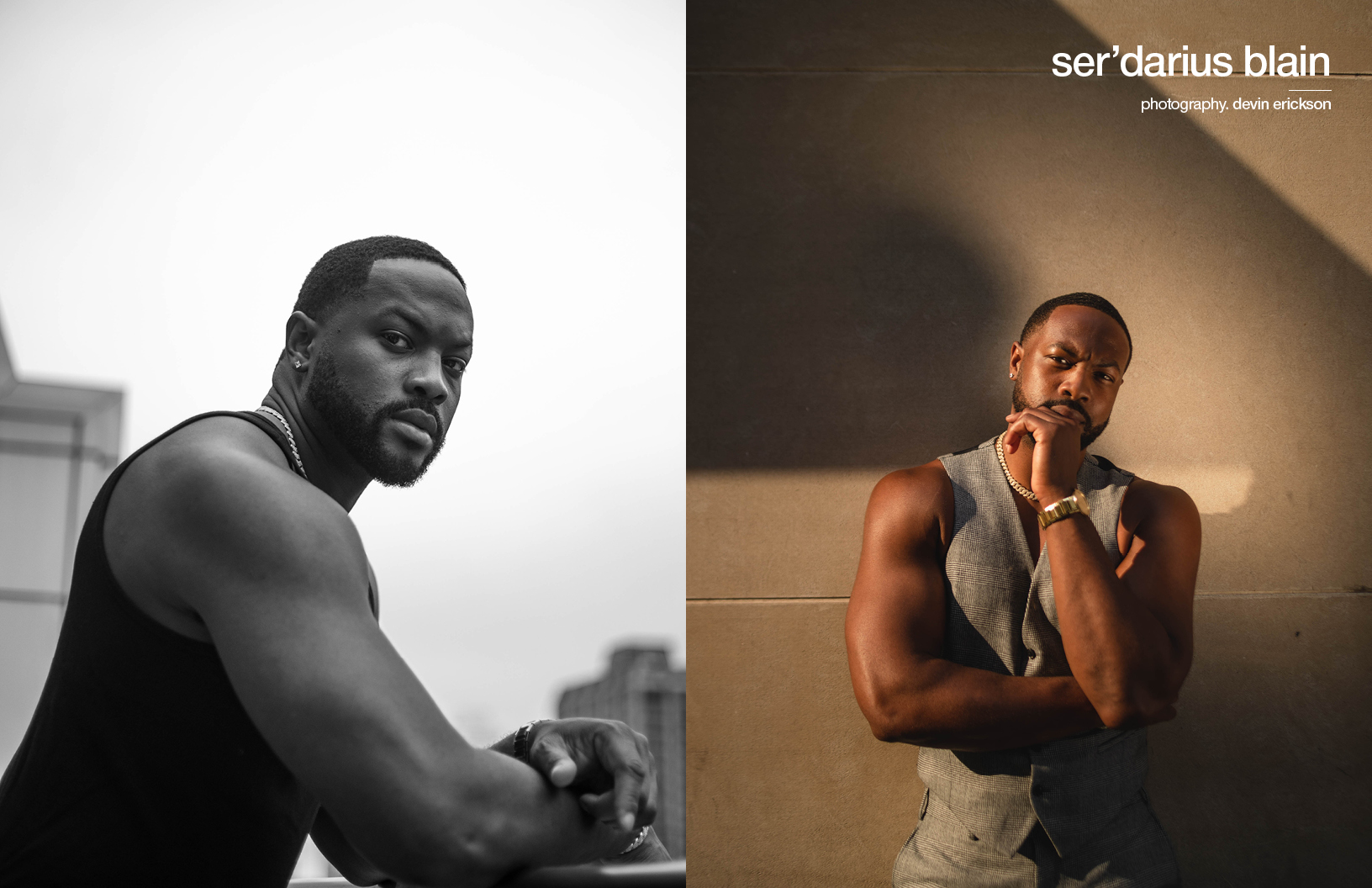 Fox’s acclaimed new drama series The Big Leap follows the paths that brought a group of diverse people to participate to a dance-show competition, looking for second chances in life while realising their dreams. One of the stars of this relatable and riveting drama is Ser’Darius Blain, a multitalented actor who says he has much in common with his character Reggie Sadler. In our exclusive interview, Blain also shares his bond with American football — which brought us to discuss his latest role in American Underdog, a film that follows the life of NFL player Kurt Warner.

We read your mother was a drama teacher. Would you say this paved the way for you to pursue this career as an actor?

Yes, my mother was a drama teacher at my middle school but, before that, she introduced me to the arts by constantly playing music and movies in our house. She was also a performer in the late 70s and early 80s so I knew that she provided a safe space for me to explore that side of myself, and I honestly can’t thank her enough.

How did you feel when you found out you were going to be one of the lead roles in Fox’s series The Big Leap? What were you most excited about?

I was a bit shocked that I landed the role, to be honest. I knew a couple of guys who were in the running as well and I am a big fan of their work, so it was very humbling to find out that I had the part. I was extremely excited once the shock faded, and to this day it’s one of the best projects I’ve been blessed enough to be a part of.

Is there any aspect you share with Reggie Sadler in real life?

Oddly enough, Reggie and I have a lot in common. I have a bit of a wild streak but I’m also always on the path of self discovery. I have much more to offer those around me than just my profession or tangible abilities, and I think Reggie begins to really discover that as the show goes on. 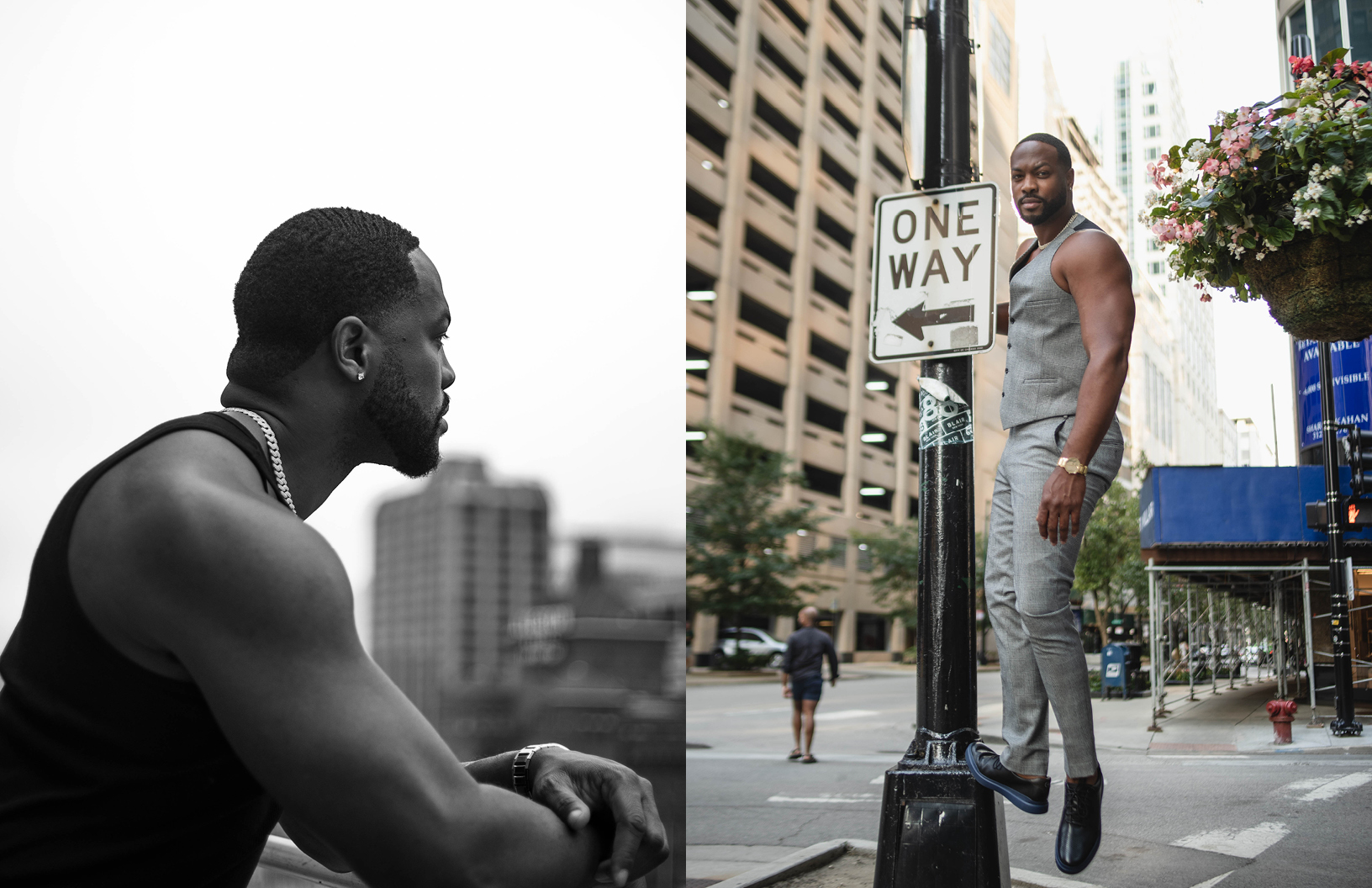 Talking about this TV show, it infuses watchers with hope, a very positive message considering the pandemic we are experiencing. Is it important for you to spread such messages with your acting?

Absolutely. Projects that instill hope and solutions are always extremely important to me. I enjoy playing real characters who have to find their way to a better version of themselves — ones that are flawed, relatable and genuine.

Considering the comedy side of The Big Leap, what was the most fun scene to shoot?

It definitely was the drunk dancing on the football field in episode one [laughs]. It was ridiculous and so much fun stepping out of my comfort zone.

It’s not your first time acting in roles connected with music. Is music an important aspect of your life? How so?

Music definitely sets the tempo to my life. It’s always playing in the background of my mind, and I feel like every moment in my life is like a scene in a movie. You have to have the right soundtrack. I speak in musical sentences and song lyrics all the time and even prepare for my roles with certain albums or playlists. So yes, music has always been an important aspect of my life and always will.

You’re also in American Underdog. I’m sure a huge part of the training for this character was physical, but what’s the preparation like from a psychological point of view?

To be perfectly honest with you, American Underdog had some similarities to other roles I’ve played in the past. Being a genuine, supportive and humble friend sort of was comedic relief at times. The character is very similar to my real personality, so just staying loose and playful was my preparation. Trying things on set to make whoever I was in scenes with laugh and be comfortable despite the sometimes heavy subject matter, that was my mission.

American Underdog movie is about the NFL — are you a big football fan? What is your relationship with the sport?

I’m a huge football fan! Go Colts! I played a little football growing up and I was lucky enough to watch my brother play as well; he’s the best athlete I’ve ever known personally. Nothing like waking up on a Sunday morning, meeting up with friends and watching football throughout the day with some wings and a drink or two. 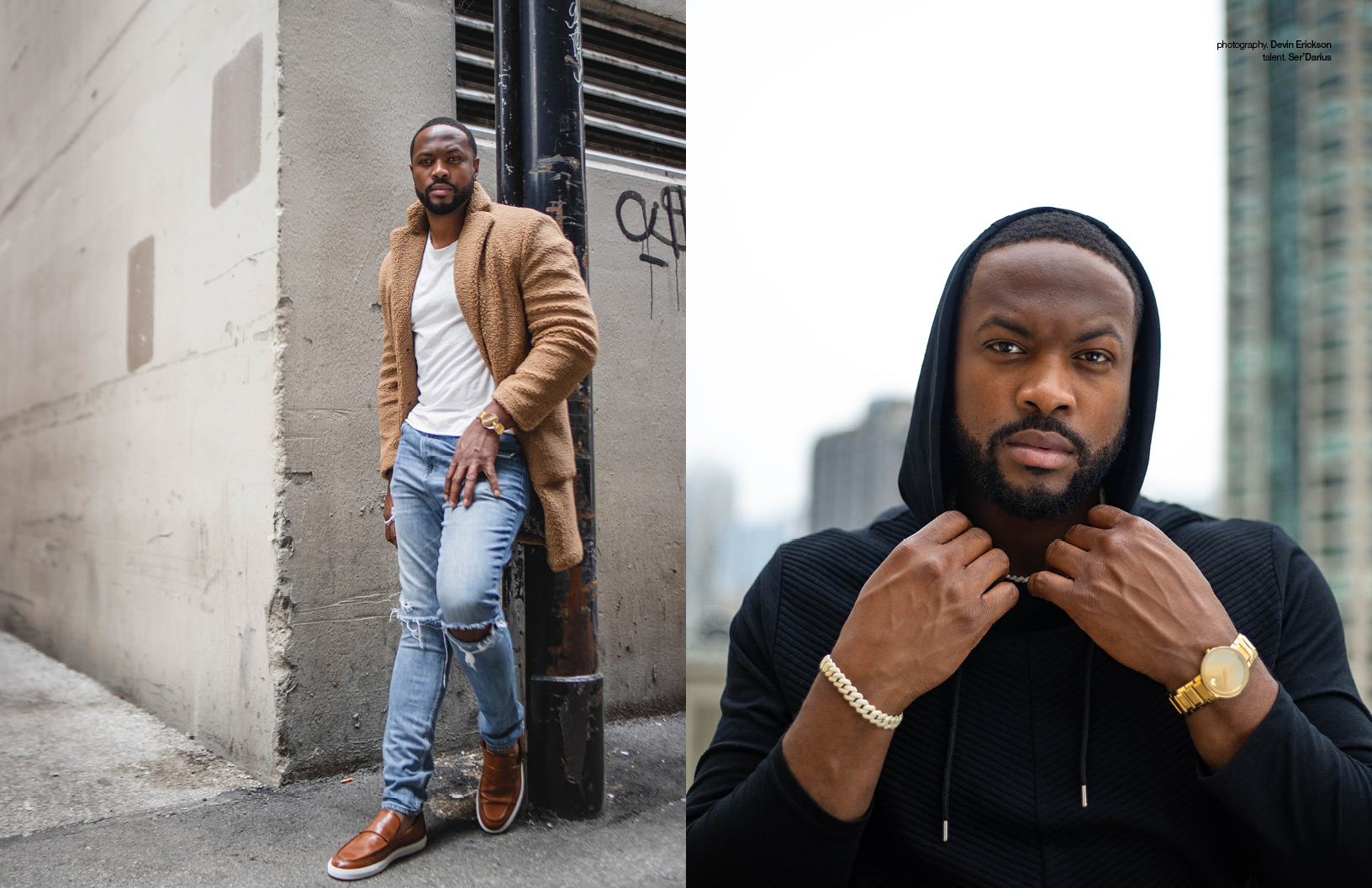 What is your first football-related memory?

My first memory of football was being 8 years old, watching Deion Sanders when he played for the Dallas Cowboys. His celebrations always had me glued to the television and I would always try to mimic him. I remember begging my mom for a Dallas Cowboys hat!

How did the pandemic impact your work as an actor?

Aside from your acting career, you are the founder and CEO of the luxury company Top Shelf Getaways, specialising in curated group trips. What was the need that brought you to create this business?

Travelling gave me a sense of inner freedom. I felt like I had a world to explore, and it humbled me getting the opportunity to see people from all walks of life, to realise that there are far more different types of currency other than just physical. There is a social currency that illuminates you from the inside out. Cultural and spiritual currencies matter far more than money ever will, and I wanted other people to experience the lightness that comes from learning about other cultures besides their own. Also, many places in the world know how to have way more fun than us Americans! Travelling changed my life, and due to my hospitality background, I love to spoil people. This was a perfect marriage of those two things.

What should we expect from Ser’Darius Blain in the future?

Hopefully I can continue to build on my acting career and do impactful work. Make people laugh, think, love, but more importantly, I just want to do everything that ever pops in my head. Explore the world and myself. Life is extremely short, and I’m learning that more and more each day. Live in the moment!

The Big Leap is out now on FOX.
American Underdog is currently in cinemas.