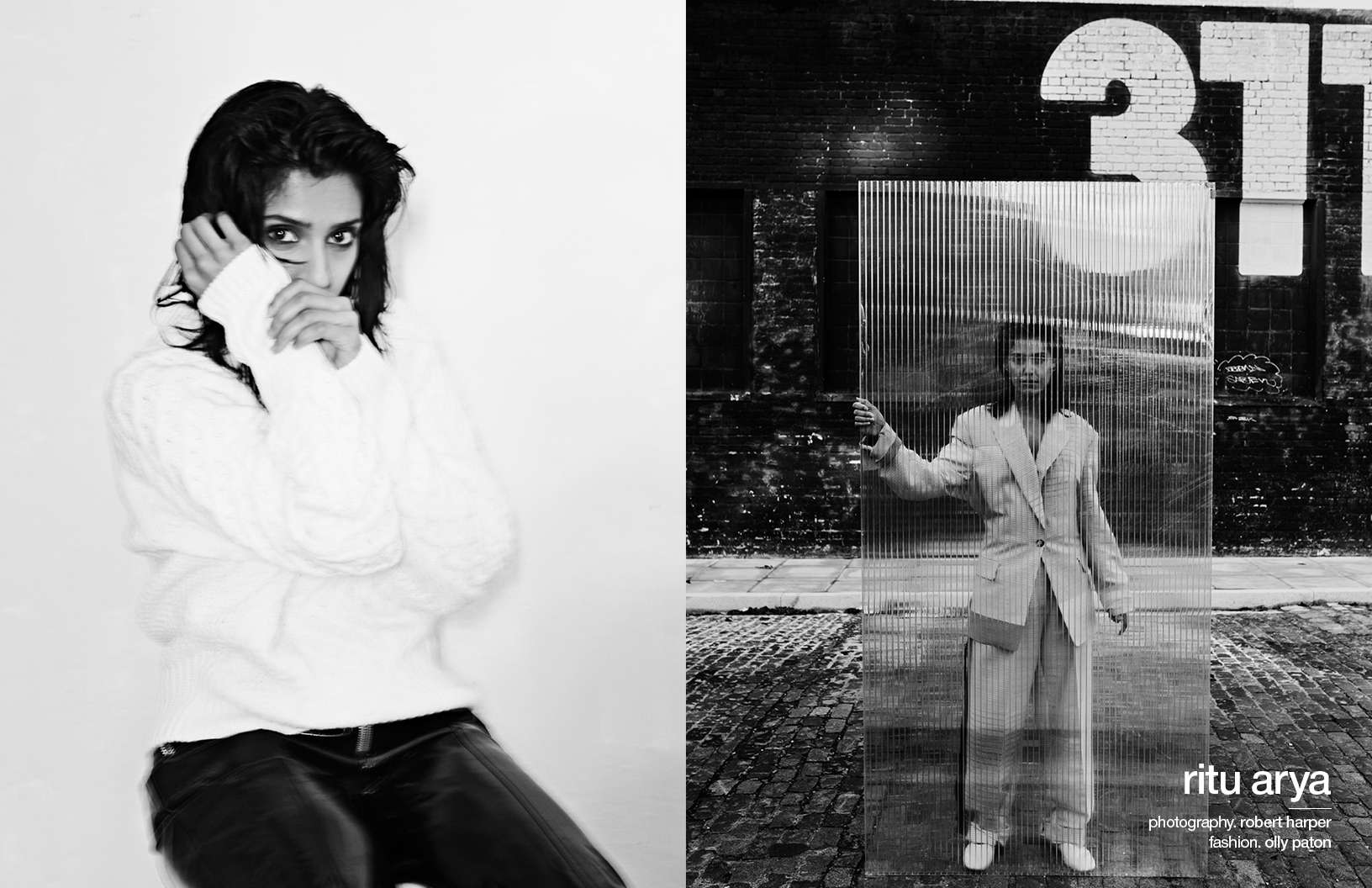 “I kind of prefer to go with the flow and see what the universe puts in front of me,” says English actress and drummer Ritu Arya. Going with the flow has landed Arya in some pretty successful places, including the role of superpower-equipped Lila Pitts on The Umbrella Academy. More recently, Arya stepped into the shoes of Inspector Uryashi Das in Netflix’s current ‘most watched film of all time’, Red Notice. Alongside an all-star cast, Arya describes the flick as an “art heist action comedy,” adding that it’s “the best movie.” Speaking to Schön!, Arya talks about balancing her passions of music and acting and what we need to know about Inspector Urvashi Das.

Tell us about where you are from and where you consider home.

I consider home to be where my parents are in Guilford. This is where I grew up — and I think ‘home’ is where your family is.

Before we talk about acting – let’s talk about music! You are a drummer. What can you tell us about your passion for music?

I’ve always been passionate about music. I started playing drums when I was about 15. I’m actually in a band practice room right now, weird. I listen to a lot of stuff. My music taste is pretty eclectic. With the band we play, like, alternative indie pop. Currently, my brother’s got me on like London-based artists — trap and grime. So, listening to that — people like Stormzy and Dave, which is cool. My go-to is normally sort of electronic stuff like Charli XCX. 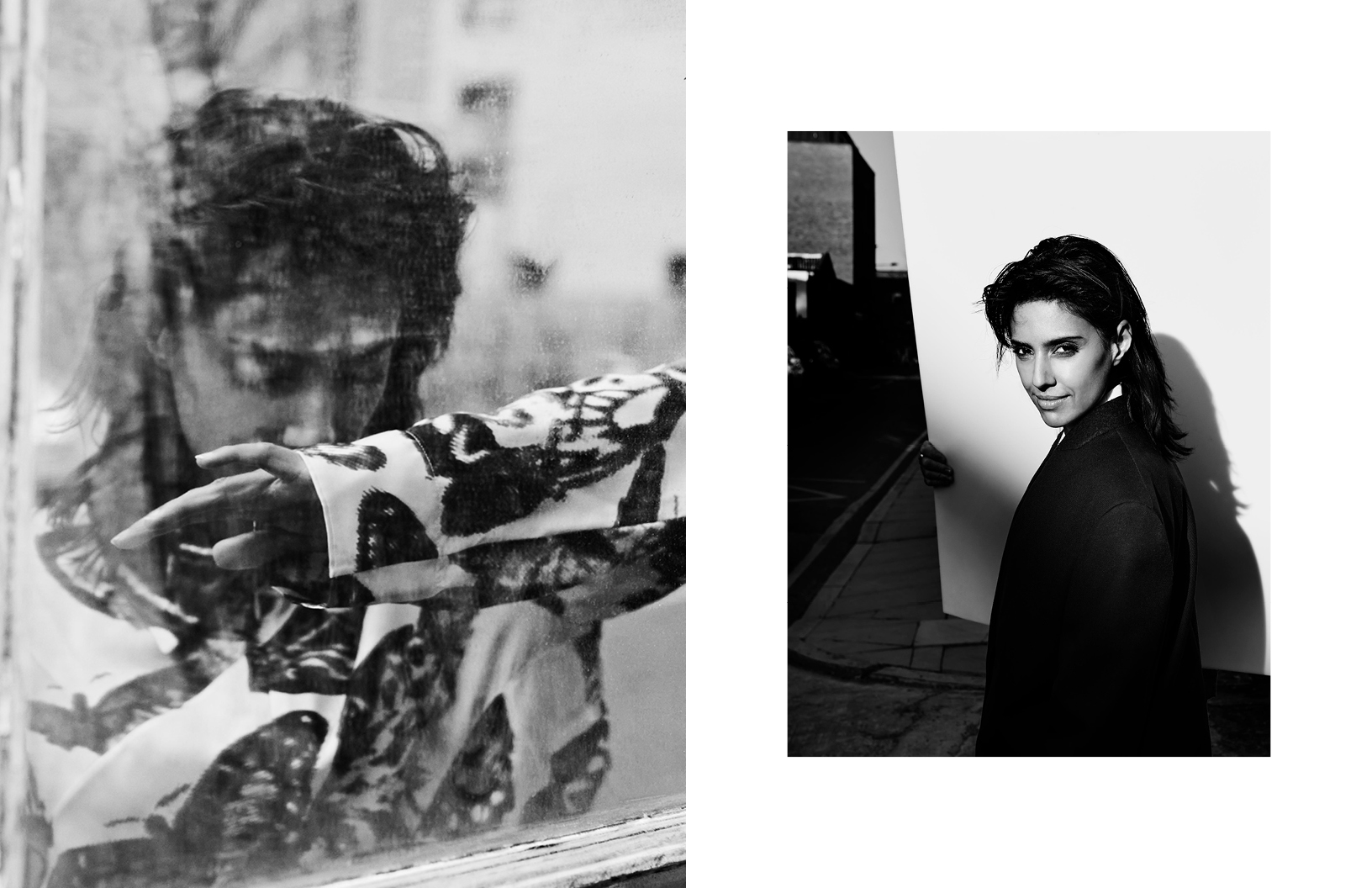 What do you do when you feel uninspired musically?

Sometimes I’ll go to music that I grew up listening to — like Paramore. I will just drum along to that. To be honest, I also go to Discover Weekly on Spotify and I’ll listen to that. Usually, I will fall in love with something and it’s pretty quick to feel inspired again that way.

How do you balance all your passions?

It takes a lot of timetable organisation, and flexible, supportive friends!

Let’s talk about your time as Lila on The Umbrella Academy. What attracted you to that role?

Oh my god, I fell in love with her as soon as I read her. She is really uninhibited and playful and manipulative — such a dream to play. I didn’t really know that she was going to be in so many episodes…at first I thought she was just in one episode. I also didn’t know that she had powers or anything until I got the part. So, it really was just to do with her sort of character that attracted me to the role.

How do you feel you are similar/different to Lila in real life?

I hope not as manipulative [laughs]. Who knows? I think her longing for family like her and her vulnerability I connect to.  She has this strength too. I try and find the parts of myself in all these roles.

If you had a superpower in real life, what would you choose and why?

I have been asked that, and I think that I would want a superpower that could eliminate feeling so self-conscious all the time.

Moving onto your newest role as inspector Urvashi Das in Red Notice — how did this come about?

I got the audition, and I sent the self-tape, and then I met the director, and then the producer on Zoom. Then, I did another tape. It was actually kind of crazy because I was on holiday in Rome and they wanted another tape. I couldn’t make it back to the UK in time and it just so happened that the director was actually in Rome at the time, staying in the same hotel. It was mad. So, I went down to the lobby and there was the whole team — they were there location-scouting. I did my last audition there in that room. It was crazy! 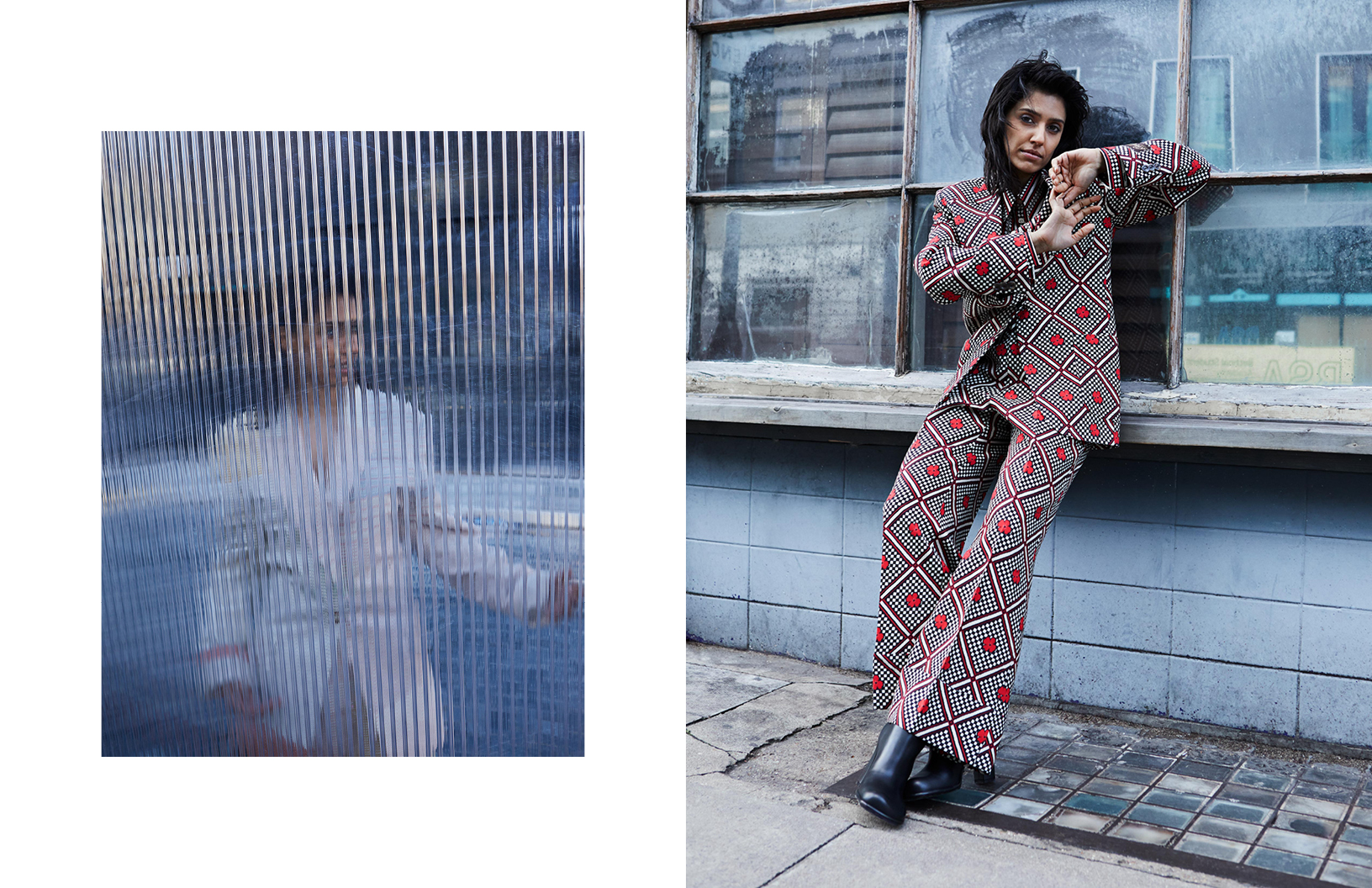 If you had to describe Red Notice in your own words – what would be your elevator pitch?

It’s an art heist action comedy. An Interpol agent is chasing after three of the biggest criminals in the world. That’s a terrible pitch, let’s keep it real — it is the best movie.

Tell us more about Urvashi Das. Is there anything we should know about her?

You should know that she doesn’t like people who break the law, she doesn’t watch movies and she has got something to prove. She is also young for her job title and so she is extra determined.

If you could pursue any role next, what would be your dream role and why?

I kind of prefer to go with the flow and see what the universe puts in front of me. I do feel excited at the idea of playing a character that shows depth of character — one that represents the nuances of human behavior and connection. Also, I recently had COVID, and the Marvel universe got me through it. I am into mad stunts again, so I wouldn’t mind doing them.

If you had to title this chapter/episode in your life, what would you call it and why?

“Hollow”. “Hollow and emptiness”. No, I’m joking. I think “growth”. We’re always growing — so that’s sort of the word that comes to my mind in an instant.

I’m currently filming a movie, but I’m not allowed to say anything about it. Which is weird because we’re halfway through filming. I’m wondering when they’re going to allow us to speak about it. [On the music front] we have just recorded four songs for a new EP that we’re going to be releasing this year, and we’ve got a song coming out. 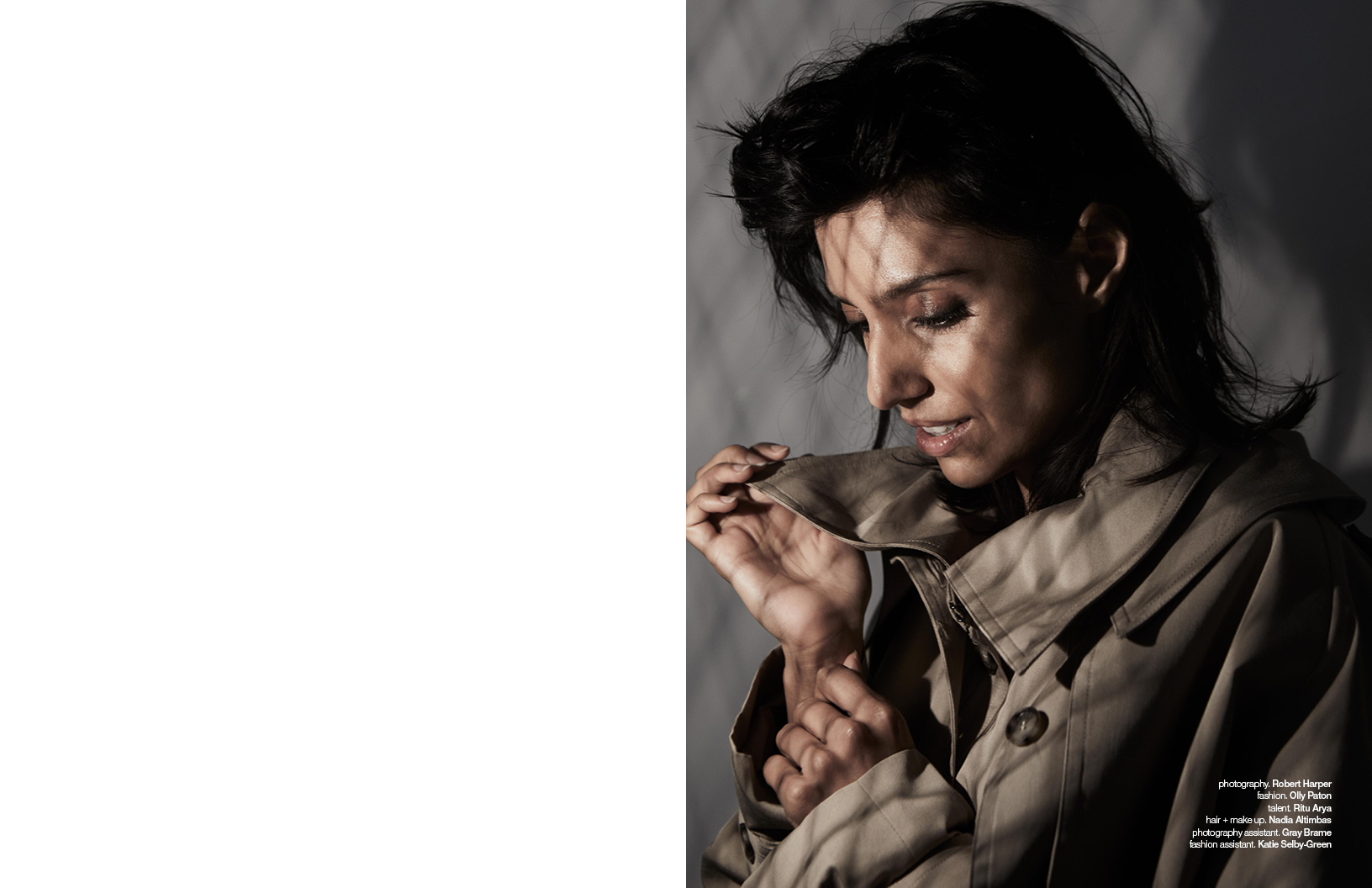