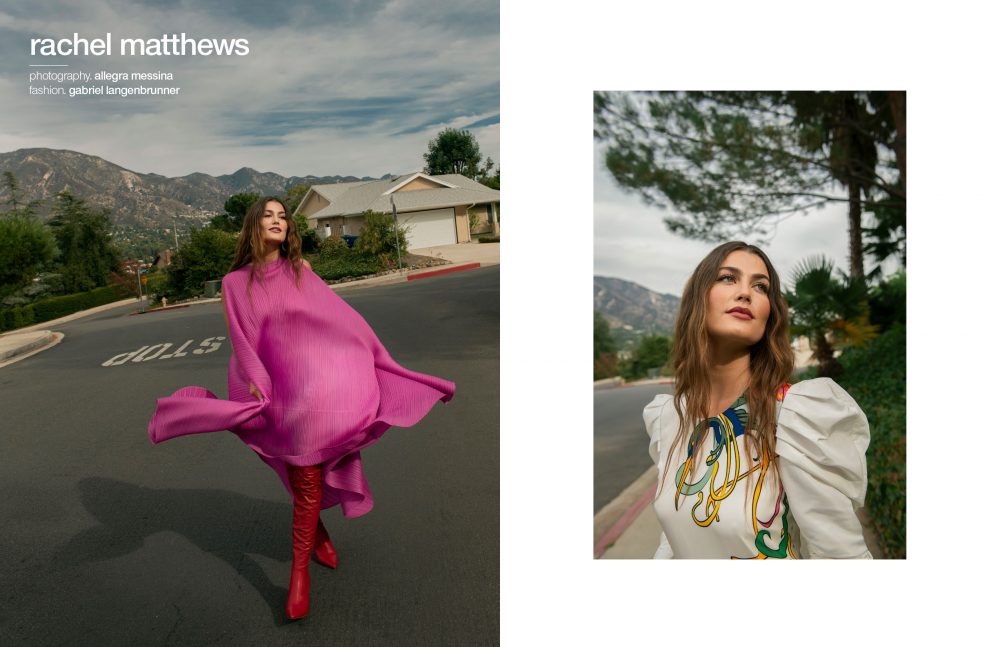 Rachel Matthews may have gone under the radar before now but as 2019 builds into a crescendo, she’s set to become a household name. With roles in The CW’s Batwoman series alongside Ruby Rose, Looking for Alaska, as well as the hotly anticipated Frozen II, Matthews is making her mark on the industry.

Hailing from Los Angeles, the 26-year-old is taking it all in her stride as she shrugs off the pressure of playing Batwoman fan favourite, Magpie, voices her first Disney character and tackles those tricky coming of age questions. With such palpable enthusiasm and clear focus, there’s no doubt Matthew is here for the long haul. Ahead of the animated sequel premiere, Schön! catches up with the actor to discuss playing the villain, tackling adaptions, producing her own play and staying busy.

You played Magpie in the new Batwoman TV series. What first attracted you to the role?

I actually didn’t know which role I was going in for, but I knew the project and the amazing creative team behind it, so of course, I was going to audition. The casting was so secretive that I actually didn’t know I was being considered for Magpie until after I’d booked the job. Once I got the news, I screamed, had a little cry, and immediately started researching. What I love about Magpie is she’s always playing – even while wreaking havoc in Gotham. She’s a Robin Hood type – breaking the law because she doesn’t believe society’s rules are fair in the first place.

I relate to characters that are inherently broken. You can’t simply write Magpie off as the villain, she’s more interesting than that. Sometimes she’s the hero, fighting against society’s injustices – it’s just in a very different way than Batwoman.

How did you find playing the villain?

I loved being able to play the antagonist. It’s fun to come in and stir the pot to test Batwoman’s strength and resolve. Every time Batwoman and Magpie meet the stakes are extremely high, so the action and energy on set was such a thrill. This was my first opportunity to do most of my own stunts and fight choreography which I hope to do more often!

It’s great to be able to say that I’ve enjoyed every project I’ve been involved in so far. I feel extremely lucky. Batwoman didn’t feel like work because it was so much fun. I love playing female characters that can stand on their own within a project, as opposed to only acting as a support for the male narrative. 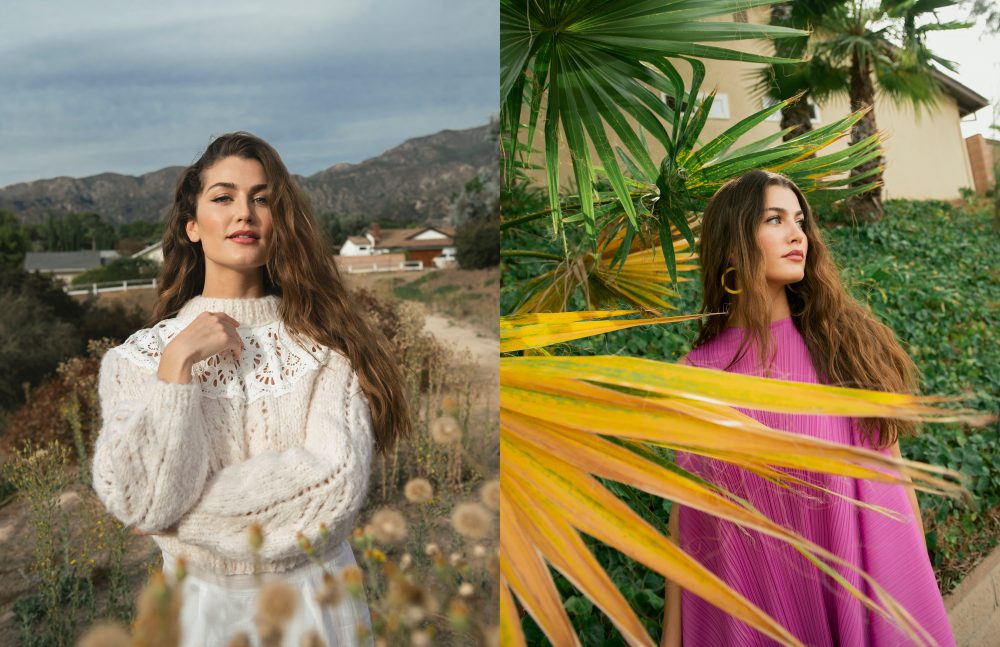 How do you balance making Magpie your own while staying true to the original comic book character?

I really didn’t have too much time to prep – I went in for the role on a Monday morning and was in Vancouver less than 24 hours later. I didn’t watch anyone else’s portrayal of her because I didn’t want it to affect my performance, so I mostly relied on reading some of the comics so I could stay true to the Magpie comic fans love.

After researching, I felt like I had a good idea of who she was in my head, but after going through the hair, makeup, and costume, I knew who she was in my body. It took over three hours every morning to get Magpie screen ready, so that gave me time to get into character.

With such an ardent fanbase, did you feel any extra pressure taking on the role?

It’s intimidating to step into a role that so many people already have an idea of in their heads – there’s definitely built-in expectations. But it’s impossible to create a character by trying to guess what everyone wants to see, so I did the only thing I could, and that was to create a version of Magpie that I understand. I hope fans enjoy watching her as much as I enjoyed playing her.

How does this TV series of Batwoman differ from previous adaptions?

I think this adaptation really focuses on Kate Kane’s personal struggles. It’s great to see Ruby Rose humanise this badass woman. The show has a lot to say about family, it’s not just fighting crime but also the internal fighting many of us deal with in our own lives. Part of that journey is that Batwoman is openly gay which, up until now, hasn’t happened in any previous adaptations. It says a lot about where we are as a society. I’m so proud to be involved in a project that wants to do more than just entertain. 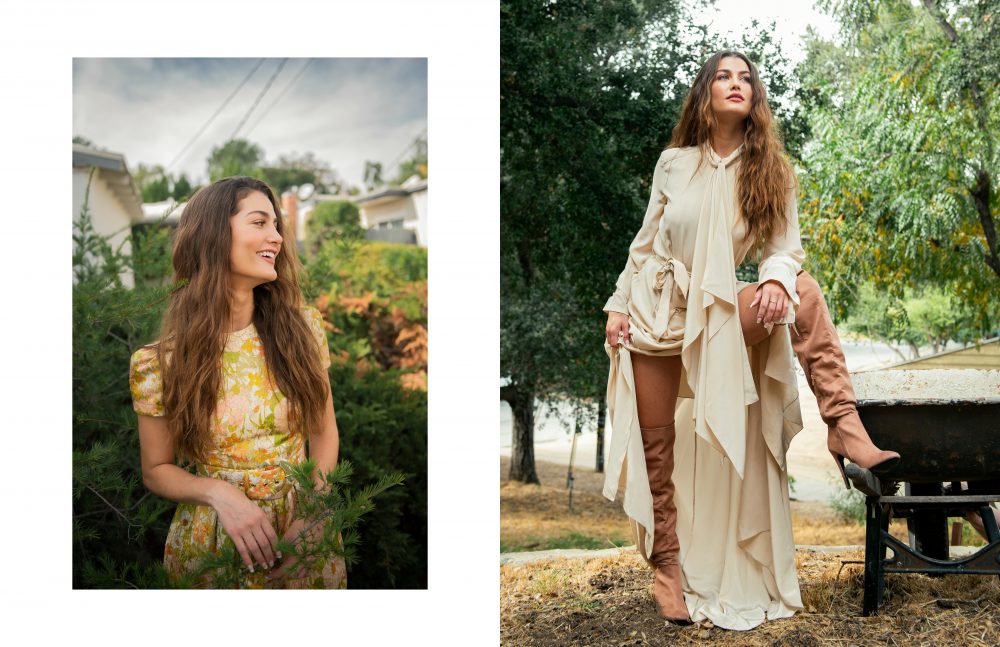 You were also in the hotly anticipated, Looking for Alaska. Though people might have already binged the series, can you tell us a little more about your character?

Fiona is an extension of Jake’s world — Alaska’s boyfriend — as he navigates college. As Jake’s best friend, I think Fiona represents everything that Alaska isn’t, which promises to be problematic. I can’t say too much other than that!

I’ve had such a strong connection with this book since I first read it in middle school. John Green asks all the big questions at a time when you feel like all you have are questions, and somehow after reading his books, you walk away with something that feels like an answer. During my first read, I was experiencing a lot of my own firsts, and that’s what this book is about. It’s about self-discovery which can be very lonely. This book made me feel less alone in that journey.

Another coveted role: you’re set to play Honeymaren in the upcoming Frozen II, how did the opportunity come about?

I was actually never supposed to get an audition for Frozen II, the whole thing was a random chance of luck. Someone from my team contacted Disney’s casting team for a different project. That role had already gone, but there was an opportunity in Frozen II to play a character called Honeymaren.

My rep thought of me and sent over our materials. I’ve spent a large part of my life doing musical theatre, but I’d never gone in for a voice-over audition before. I walked into the Disney Animation building feeling like a little kid.

Nice! What can you tell us about Honeymaren?

I absolutely adore everything about her. Honeymaren is a member of the Northuldra – she’s a true free spirit and wants nothing more than to bring peace to the enchanted forest where she lives. She’s bold and brave, with a reverence for the magic of nature. I can’t really say much more, you’ll just have wait for it to come out! 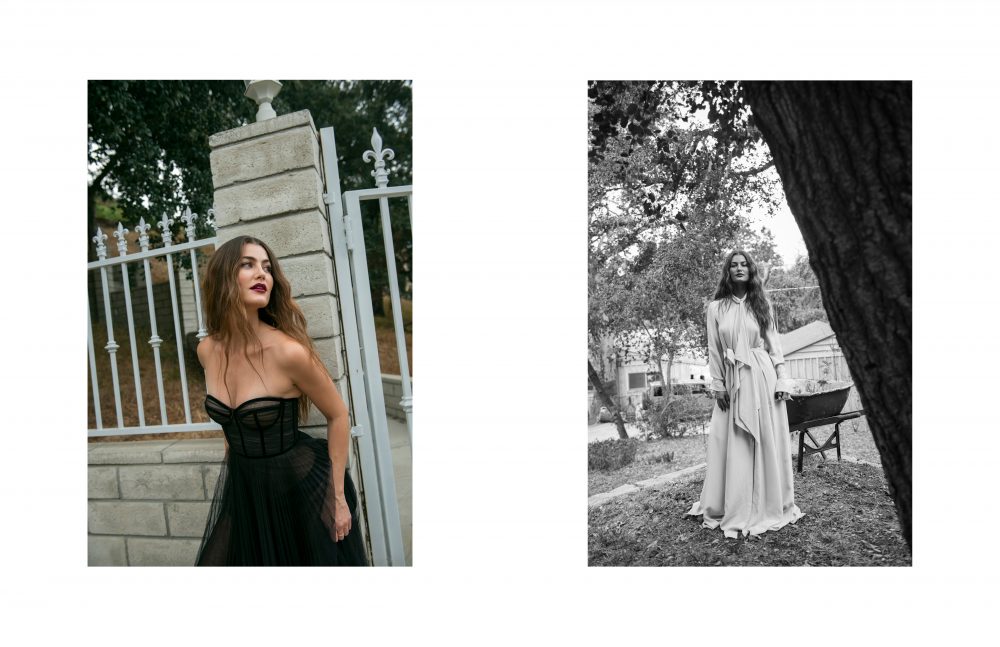 How did you find the process of voicing an animated character compared to acting on screen?

The two couldn’t be more different! For one, you can just roll up to the studio in your PJ’s because you don’t need to worry about being on camera — which is a huge plus for me. It’s all about the physicality and being able to utilise your voice to get your emotions across.

Another huge difference was not getting the script ahead of time. Usually, I have time to prepare and go over my lines, but for Frozen II, I would show up to work and act out whatever was put in front of me. They had to be so secretive with the material that everything stayed in the room.

I found the process exhilarating. I had to be present and alive in the moment. It was so fast-paced and spontaneous that I didn’t have time to judge my performance or get in my head too much. It helped that it was easy to trust the Disney Animation creative team, who made sure we felt free to play and explore the characters. They made me feel like family. Working opposite Chris Buck and Jennifer Lee as my scene partners in the booth was a dream come true.

Frozen has become a Disney classic, and as you mentioned, you did not get the script in advance. How did preparing for this film differ from previous projects?

I’m such a perfectionist when it comes to prepping for jobs. I need to feel prepared when going into a project. I spend so much time with the script and getting to know my character. With this project, none of that was possible. I had to be okay with not having any control and just trusting the process and the brilliant minds in the room with me.

I’m currently narrating three audiobooks for Frozen that will be coming out this fall which I’m very excited about. I’m also in the process of producing my first play that should be hitting the stage next year. I believe work begets work, so regardless of what comes my way, I’ll manage to stay busy. 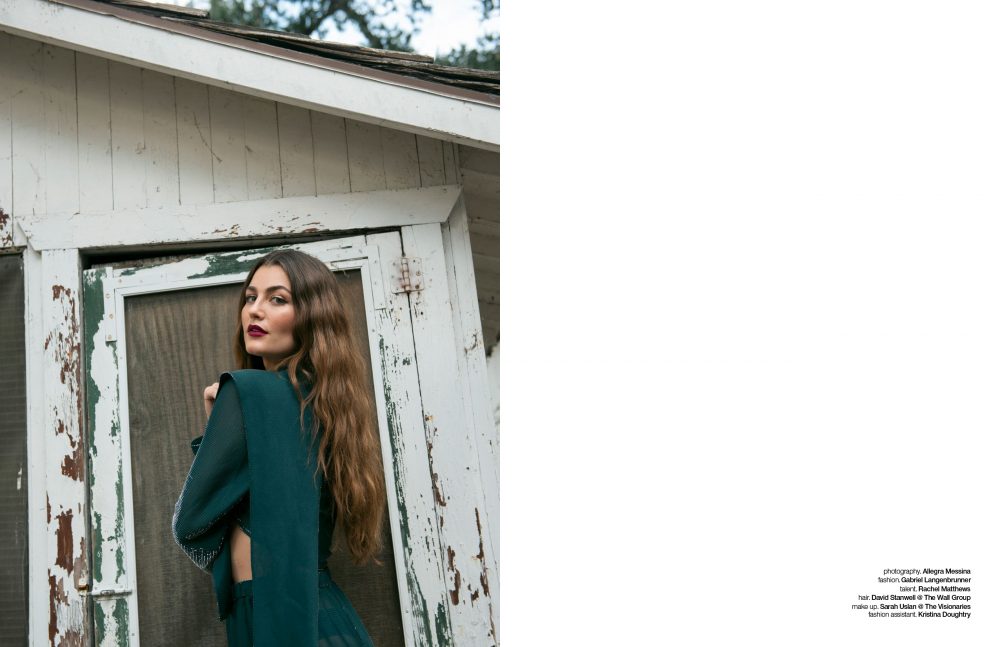 “Frozen II” opens in cinemas worldwide on November 22. “Looking For Alaska” and “Batwoman” are currently streaming on Hulu and The CW app, respectively.