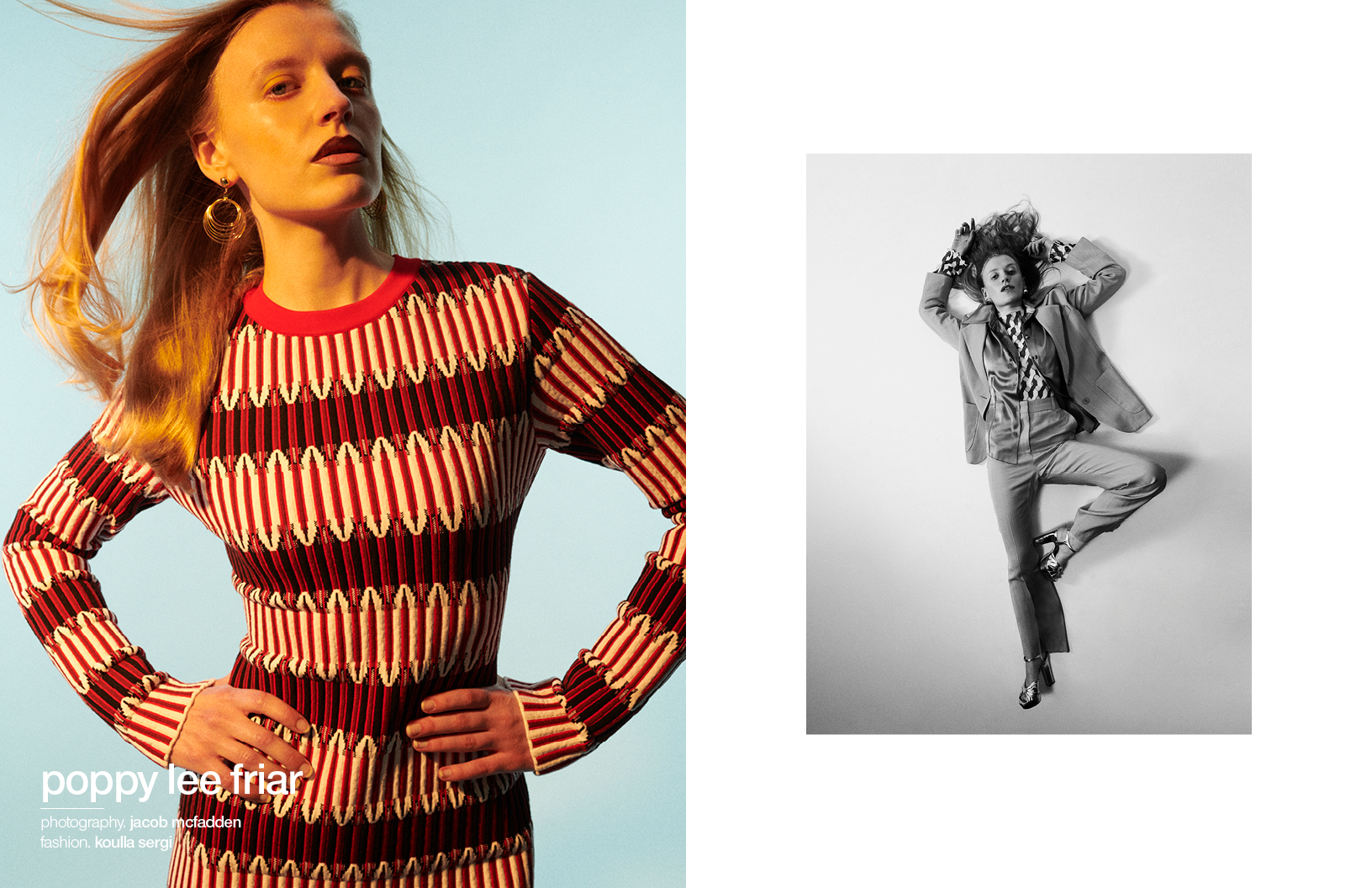 Poppy Lee Friar has walked in the shoes of several heart-warming, tragic and complicated characters, and is adept at flitting between temperaments whilst appearing convincingly genuine. Her turn as the loudly impassioned Missy Booth in Ackley Bridge won an RTS award in 2019 and the nation’s hearts, sending viewers into fits of both laughter and tears when the world seemingly turned against the teenager. Her following role as Lydia in In My Skin delivered a far more sober performance that navigated the traumatic and confusing reality of high school and mental health.

Friar’s desire to inhabit multiple personas grew from a childhood spent avidly watching films and imagining herself in different eras or environments. These fantasies later enticed her to act in period dramas like Miss Selfridge and My Cousin Rachel, headline in sci-fi serial Eve, and literally throw herself into the ring as Jayne Torvill in skater film Torvill & Dean. Initially honing her performing skills in the West End, she’s set to return to Gielgud Theatre this March as Mayella in To Kill a Mockingbird. The actress will undoubtedly approach Aaron Sorkin’s adaptation of the classic tale of false accusation and racism with the same intensity she’s known and admired for. Join Schön! as we speak to Friar about the upcoming play and her plans for the future.

What inspired you to pursue a career in acting?

I think I just gravitated to performances I loved from watching films growing up — even small or quirky parts like Fiona Shaw in Three Men and a Little Lady or Juliet Stevenson in Bend it like Beckham. I found it so entertaining and so skilful and loved the idea of playing lots of different characters myself. To transform myself, visually, vocally and situationally was such a thrill, fulfilling, interesting and often cathartic. That feeling has never gone away and has developed over time, so I’ve stuck at it and been very fortunate to be hired. 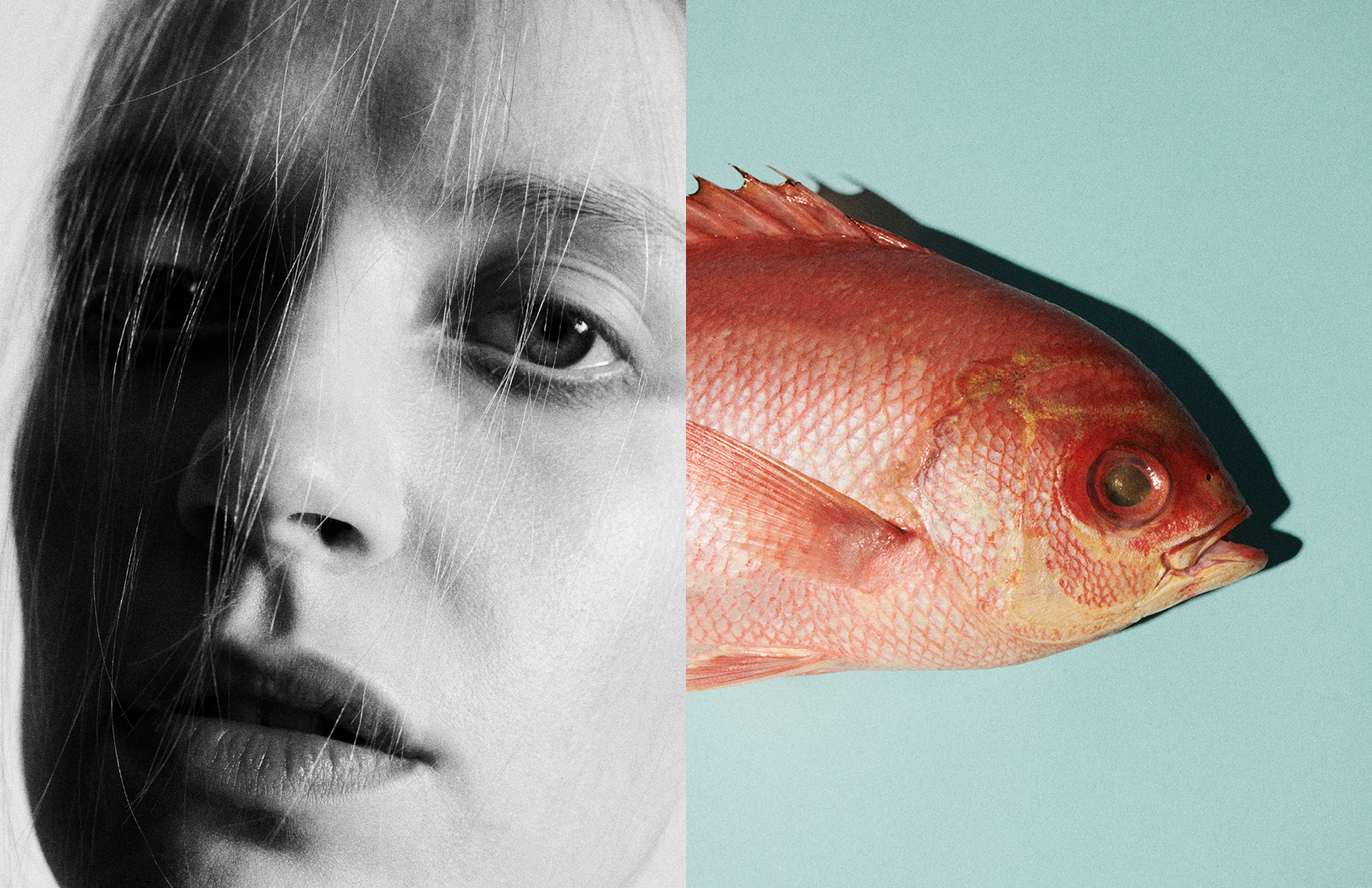 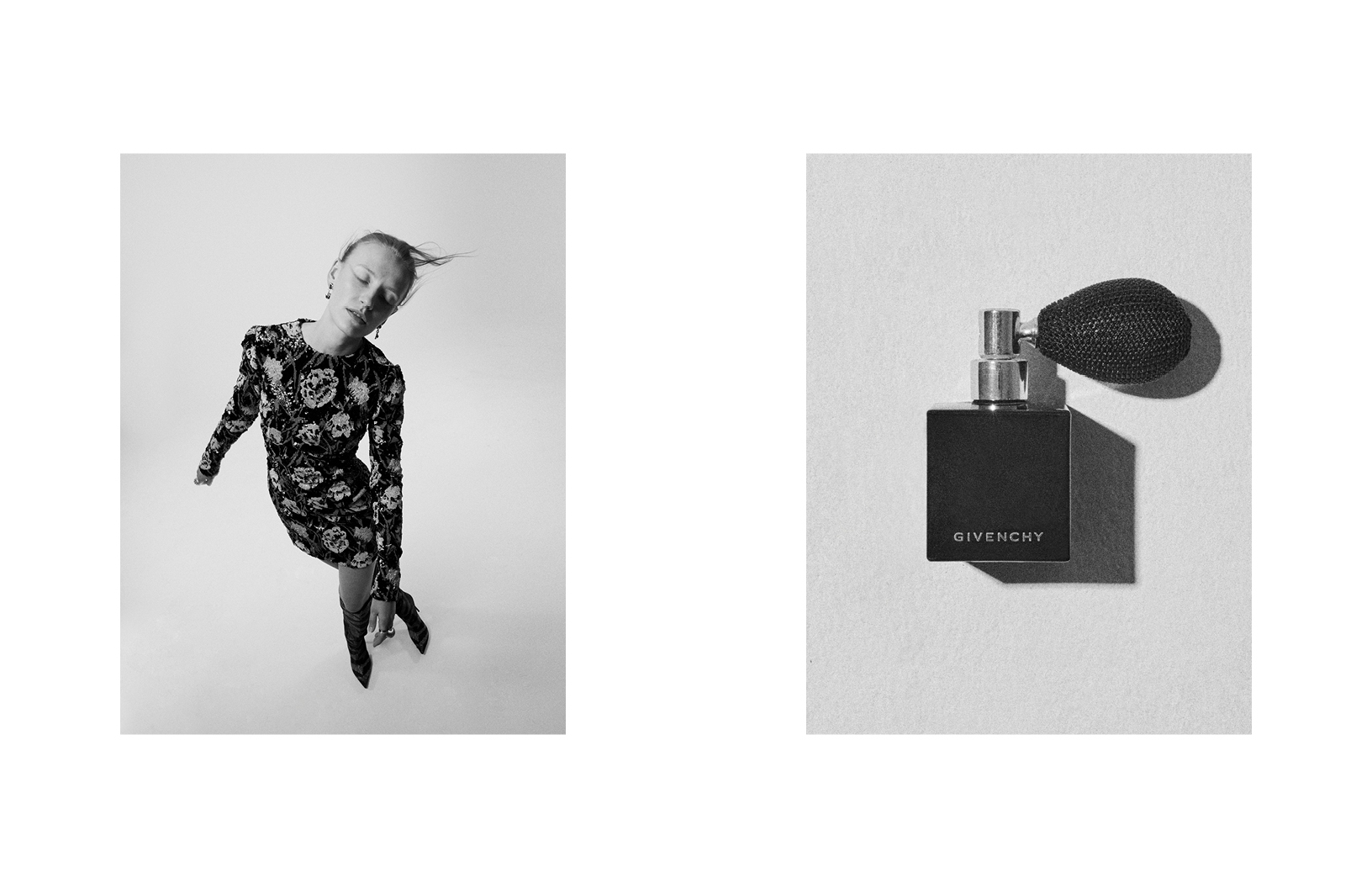 How do you think your approach to acting has changed as you’ve matured?

I definitely get to the heart of a character more now. I think when I was younger, I just did what I emotionally felt, looked and sounded right, which can certainly work. But for a while now, I try to do as much research as I can to understand the full person I’m playing within the context of the world they’re in. It depends on the project of course and sometimes you have to make a lot up, but having a real root to who you’re playing is very grounding performance wise. Other than that, it’s not planning too much, just staying very open to the team you’re with and collectively making something truthful.

On that note, do you have a favourite role of yours — or one that you would have approached differently looking back?

I have been so, so lucky to play a real range of characters from a ghost, to a robot, to a sassy Northern schoolgirl and I really have enjoyed myself with all of them. I wouldn’t say I have a favourite as they all represent different times in my life with different groups of brilliant people. It’s like looking through a family album, as Tilda Swinton puts it. My approach to the part at the time was how it was supposed to be and I wouldn’t change that. It’s all a process and I’ve learned so much along the way, which aids me in what I do today.

Both Missy Booth in Ackley Bridge and Lydia in In My Skin are loud, vivacious characters. Do they reflect your personality?

I certainly don’t operate on their frequencies daily and am mostly nothing like them. But I can certainly have a theatrical zeal depending on my mood!

In My Skin deals with some difficult issues. Where do you envisage the show in today’s conversation on mental health and young people?

I really think it is at the forefront of instigating both those conversations. It’s made it into some of the top lists of the best TV of the past year, bagged lots of awards and gets all the credit it deserves. But that aside, it’s so brave and honest and shows us something lots of people needed to see on their screens, something they are able to relate to. Even beyond that, it humanises these subjects that are still taboo, like mental health and female sexuality. It’s an all-around brilliant piece of art and has meant a lot to many people I speak with, particularly young women. 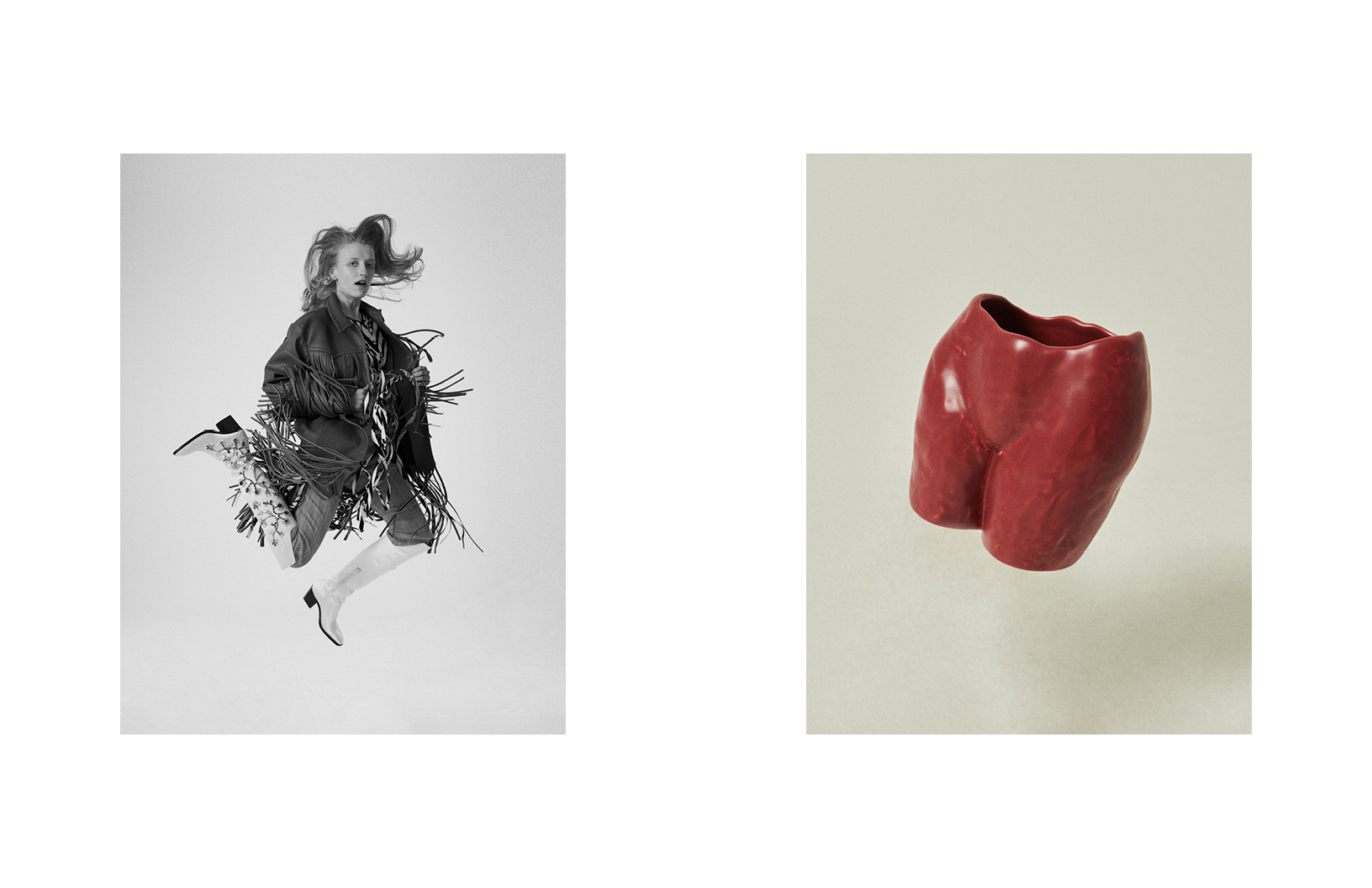 Let’s talk about To Kill a Mockingbird. To Kill A Mockingbird has an important historical significance and is particularly topical right now. What does the play mean to you?

I was in the States when the George Floyd incident happened and BLM exploded. I saw firsthand the anguish and rage of people around me, friends and strangers on the streets fighting for justice and equality. I stand wholeheartedly with that movement and if being a part of telling this story again now raises more awareness and maybe opens eyes that bit wider, then I feel very proud to be able to do that.

What’s your process when getting into the role of Mayella, both in the weeks and minutes leading up to a performance?

I’m doing a lot of research into Black history and what it would have been like in 1930’s Alabama and how Mayella fits into all that. I’m also re-reading the novel and developing a sense of Maycomb and its societal views. It’s a particularly harrowing, ugly and difficult character to play and I’m preparing by trying to understand why she makes the choices she does. The environment in rehearsal is very, very considerate and safe so we’re all figuring it out together and supporting each other as best we can as it’s quite emotionally taxing for all. At the end of all that, it’ll be ‘go’ time, and that’s the muscle you train as an actor.

Do you consider Mayella to be a sympathetic character? How do you balance her role in the piece and narrative overall?

She is a victim up to a point, with an abusive home life and tragic loneliness, but her choice is unforgivable. Our director Bartlett Sher is an absolute expert and we are crafting all the points, bends, beats and decisions with a razor blade. Aaron Sorkin’s writing does most of the heavy lifting so it’s really about unpacking it and understanding why every line is there. Bart has such a flawless understanding of the show as a whole and I’m just putting my faith completely in him.

Mayella’s story arc illuminates issues around racial injustice and false accusations on sexual abuse. What message do you want the audience to take away from the performance?

That we must all learn from the past and use our pain and anger to continually fight for equality, justice and truth no matter what. There are no excuses, the fight is right here and right now. 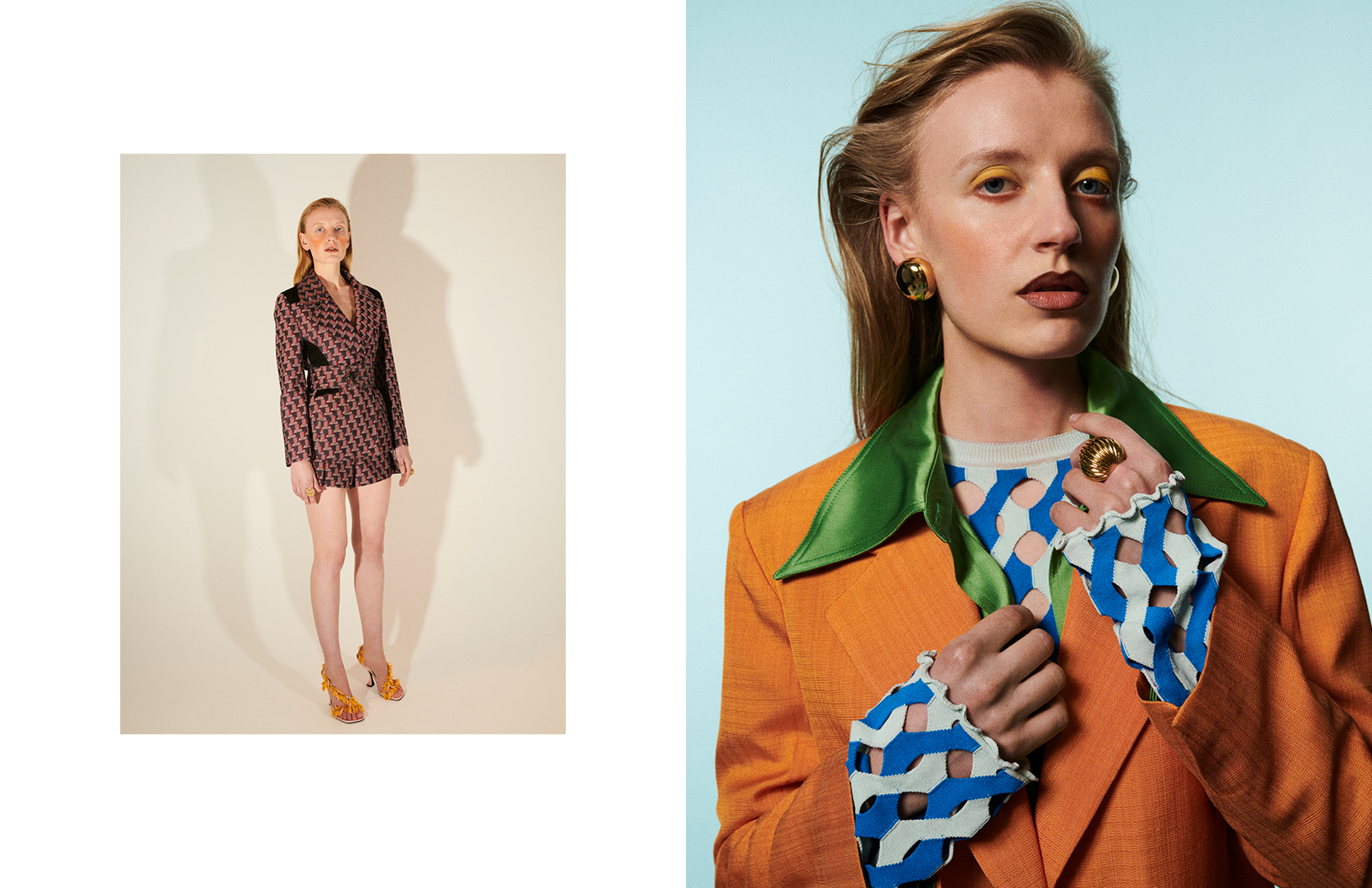 You’ve worked on period dramas throughout your career (Desperate Romantics, Mr Selfridge, Dead Gorgeous and My Cousin Rachel). In an ideal world, which historical period would you next want to act in?

I love historical work and although I do love donning a fancy frock, I’m a bit of an archaeology enthusiast, so I’d be interested in being in something set in the iron age when we were all living in roundhouses in the UK. I think we could all learn a lot from the simplicity and organicity of that time to help heal the planet too.

Besides acting, what else has been keeping you busy these days?

Do you have any other projects you can tell us about?

I was lucky enough to have filmed a couple of fantastic projects last year for the BBC called My Name is Leon and Life and Death in the Warehouse, which have both yet to come out. They both tell very different but very important stories. Other than that, please book your tickets for To Kill a Mockingbird! 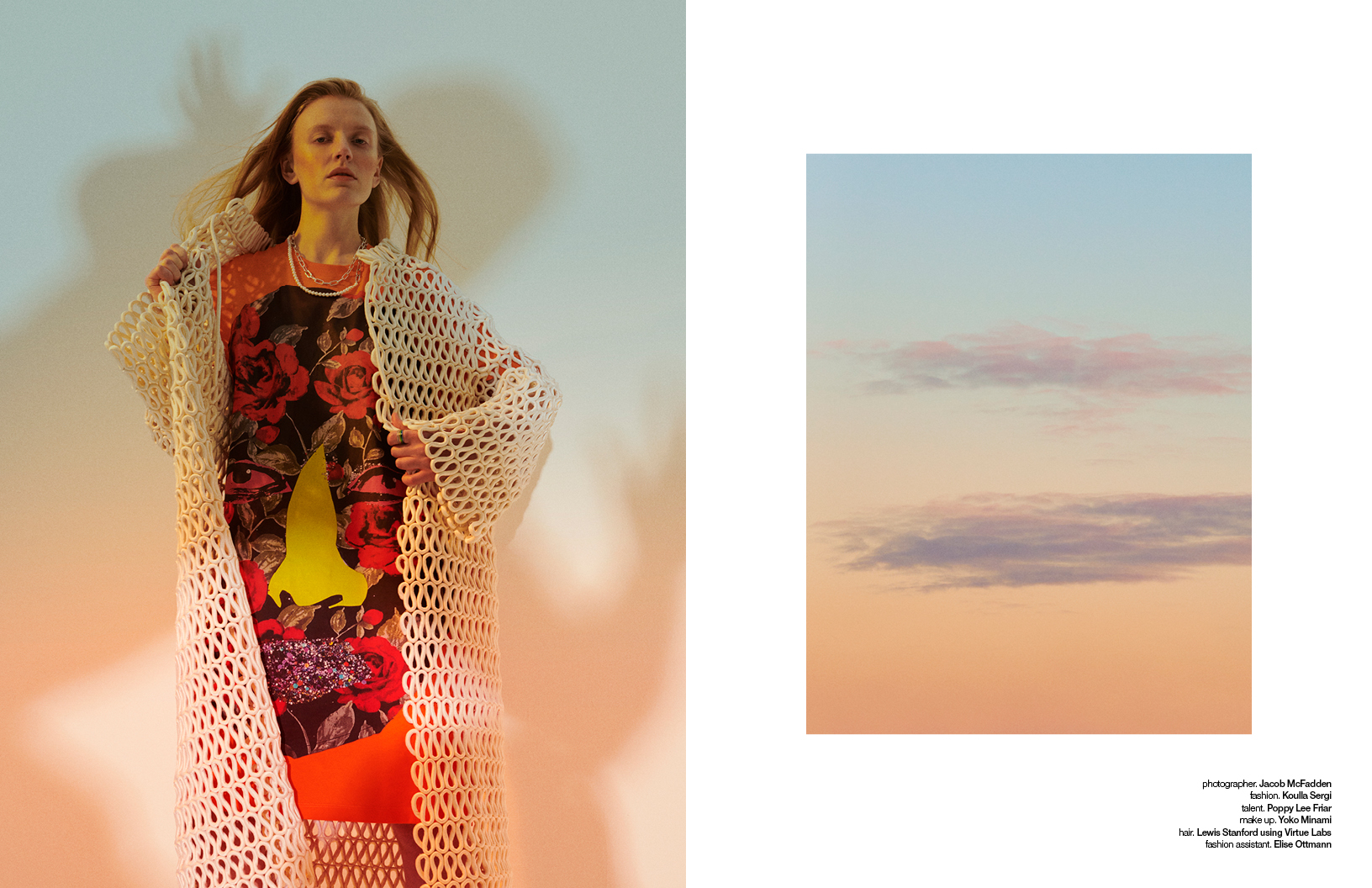 Performances of To Kill a Mockingbird begin 10 March 2022. Tickets are available here.

Life and Death in the Warehouse is available via BBC iPlayer.