Actor and activist Piper Perabo knows a lot about action, both on- and off-screen. This past year, she had a lead role in the Fox smash The Big Leap along with a new featuring role on the Paramount Network’s beloved series Yellowstone, where she plays the role of a protestor who isn’t afraid to start a little trouble to fight for what’s right. That’s a trait Perabo shares; the actor has been spotted in manifold protests supporting multiple causes, even getting arrested on several occasions for her participation. Today, Schön! joins Perabo to discuss her new roles, getting involved in activism and more.

How have you been lately? What’s been keeping you busy?

It’s been a busy year. I worked on Yellowstone, The Big Leap and a fun project I have coming up. I worked on a lot of issues I care about like registering voters, raising money for a teen center at Standing Rock, and supporting activists on the ground working to stop an oil pipeline through the aquifer in Memphis. My newest fun is exploring Chinatown in New York City. There is so much incredible food there and I want to taste it all, from the fishmongers to the tea shops.

Let’s talk about The Big Leap. The series has a lot of fun moments — what memory from the making of season one sticks out in your memory?

Company dance rehearsals were the greatest. Jon Rudnitsky, who I play opposite, would have me laughing nonstop, which was necessary because there were world class dancers with us like Fabrice Calmels, who was the lead male dancer at the Joffrey Ballet and Comfort Fedoke. Dancing next to professional dancers is inspiring and humbling.

You’re also currently in Yellowstone Season 4. What was it like working with a cast who had already worked together for three seasons prior?

I am a huge fan of Yellowstone from the very first episode, and I know a number of people in the cast, including my genius husband Stephen Kay, so I couldn’t wait to get in there. Plus they have the best food of any show I’ve ever worked on. Gator, who plays Gator on Yellowstone, also cooks for the cast and crew everyday in real life. Sometimes he’ll have two smokers going at once, and it smells delicious. Even if you get to work in the cold, dark before dawn, Gator’s got biscuits, scrambled eggs, pulled pork and hot coffee already going. 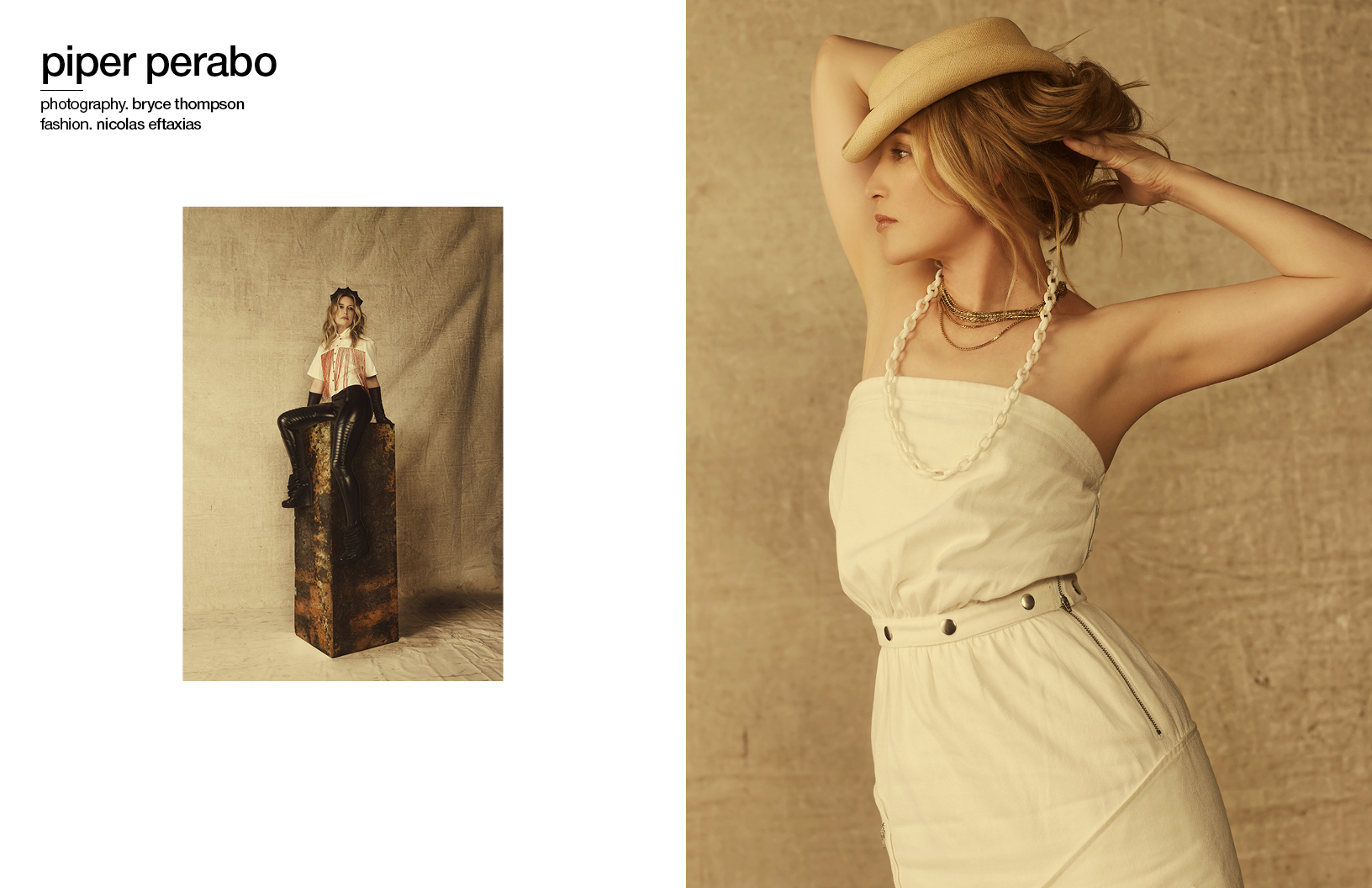 Why did you want to take on this role in Yellowstone?

Speaking out in defense of our civil rights has become very important to me. Over the last five years, I’ve marched and participated in organising in defense of civil rights, like the freedom to vote, a fair judiciary, environmental justice, choice. This is the first time I’ve ever played a character who was an activist of any kind, and I was curious to see what it would be like to knit together two things I care about so much: acting and activism.

You’ve already mentioned a few, but what are some other causes you’re passionate about?

When I first started getting involved, I was advised to choose one issue and concentrate on that. I had heard Dream Hampton say she told John Legend, when he told her he wanted to get involved in incarceration reform, to listen for a year before he spoke. So I started going to speeches, meetings, protests and rallies, listening and reading more when I got home. I stopped working, and did this for a year. What I realised is that most of the issues I care about are interrelated, so I needed to be involved in multiple spaces: women’s rights, voting rights, Black Lives Matter, LGBTQIA+ equality, environmental justice, climate change, immigration reform, Dreamers, redistricting, AUMF, human rights — it goes on. It’s like Fannie Lou Hamer said in her speech at the founding of the National Women’s Political Caucus in 1972 — “Nobody’s Free Until Everybody’s Free.”

You’ve also put your passion into action, having been arrested for protesting on multiple occasions. What would you say to anyone who wants to get out into the streets but is afraid to make their voice heard?

Peaceful civil disobedience is a tool for making your voice heard; it’s not where you start, but sometimes it must be done. I was very intentional and peaceful when I was arrested. There were many people with me, and we had worked for a long time to be heard in many ways. In the end we protested, with a plan going in and a way to look out for one another. Civil disobedience is not rash; it’s a calm, serious choice. I know there are trainings on civil disobedience — go to one and learn more. It’s still a little scary, but knowledge is power. 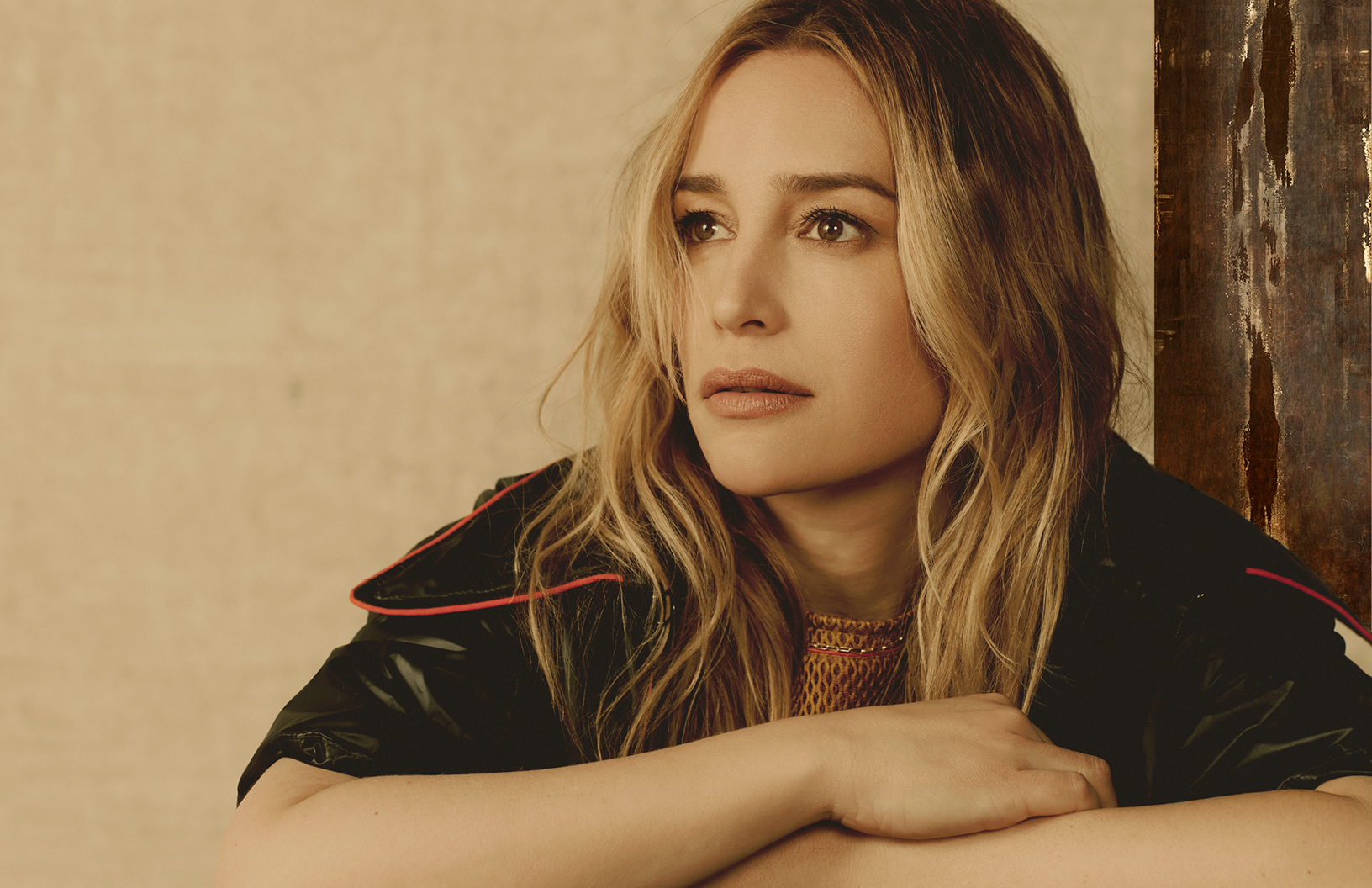 Our readers are fans of yours from your many projects, but your mainstream breakout was Coyote Ugly. Looking back, what did the experience of coming to fame through that film teach you?

Fame is not a great teacher. It gives you access, but the learning is up to you.

If you could relive the experience of making any one of your films/projects, which would it be and why?

I filmed for a few days for the show Covert Affairs, in the hills in Provence. I wish I had found a way to get to Grasse, where they grow the flowers to make perfume. I have seen photos of wagons full of pink roses. I plan to go.

What non-film/TV media have you been enjoying recently?

Along with that, what’s been inspiring you recently?

Young people organising around causes they care about, how communities have looked out for our elders during this pandemic, seeing the Christmas tree stands go up again in NYC and walking though them, Nadia Murad, The Hare with Amber Eyes exhibit at the Jewish Museum, Get Back, the Beatles documentary, St. Rose’s perfume Grand Larceny, the tea eggs I found in Chinatown, Secretary Haaland, Stacey Abrams and mezcal Negronis,

Seeing my family and friends… and the new season of The Great. 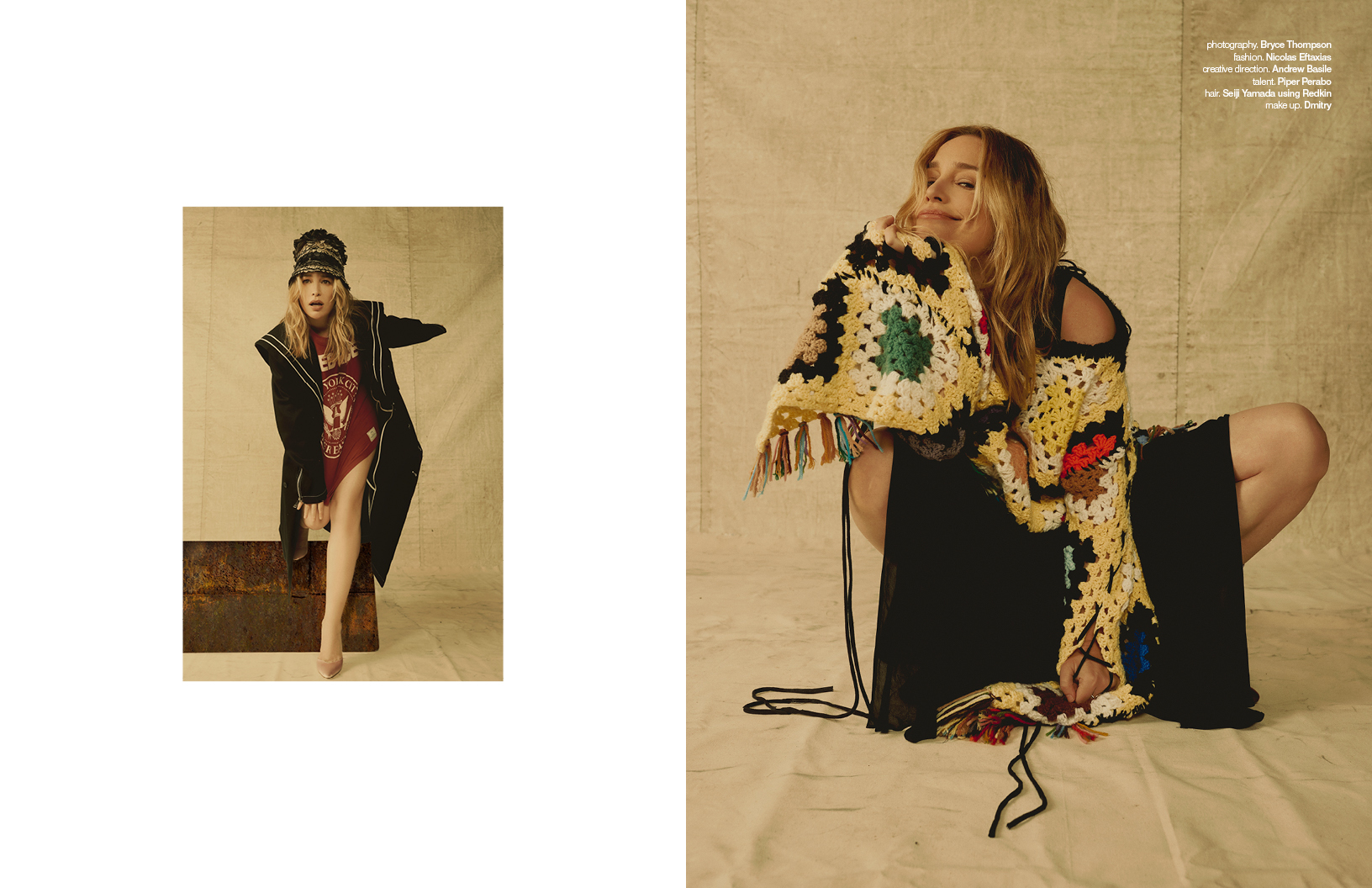 The Big Leap airs on FOX.
Yellowstone airs on the Paramount Network.