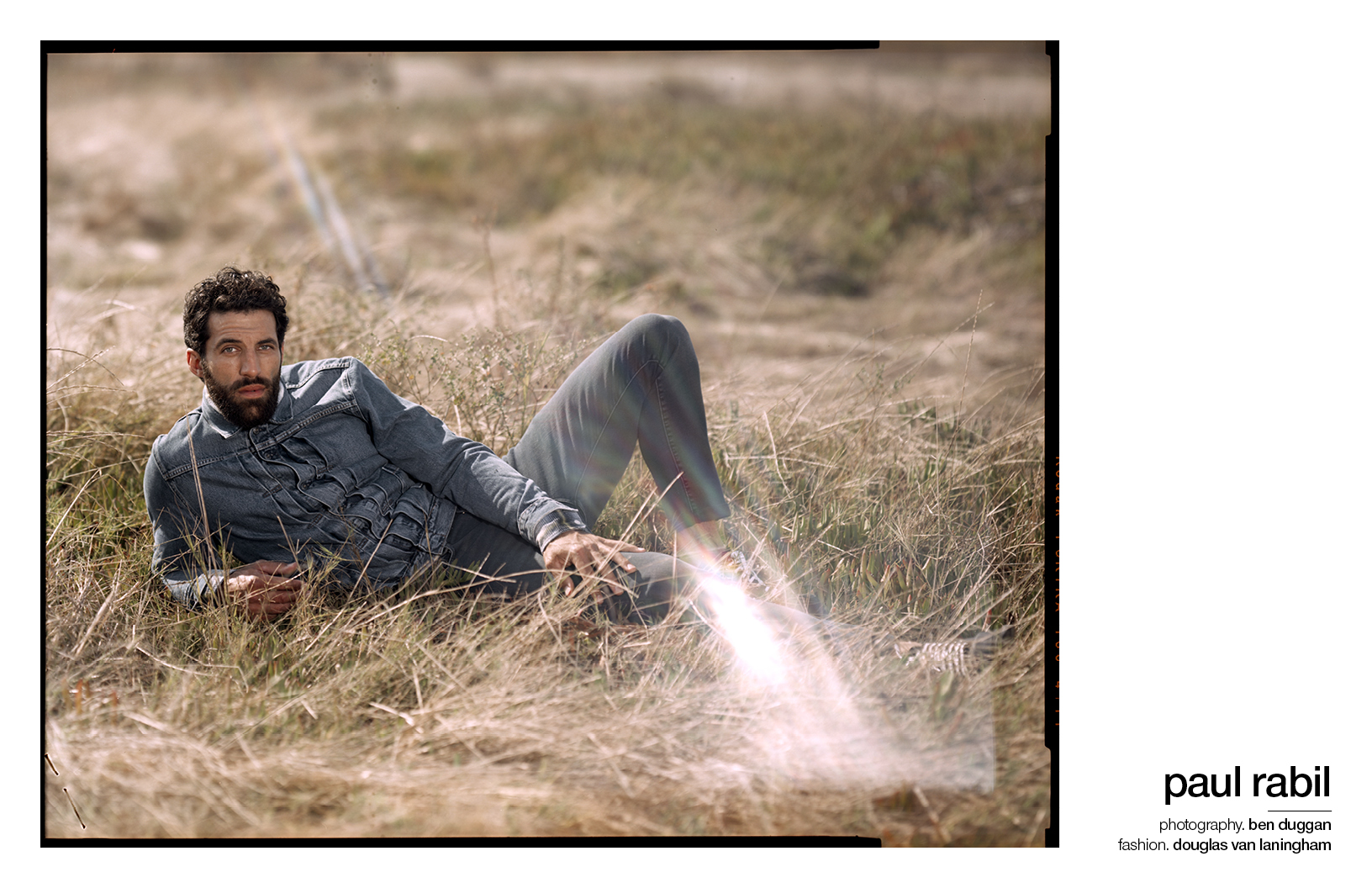 Paul Rabil is taking lacrosse global. A two-time NCAA champion and winner of numerous awards across the lacrosse world, Rabil is set on shifting the traditionally American pastime into the next big global sports phenomenon. It’s undoubtedly a daunting task, but if anyone can manage it, it’s Rabil — and he’ll do it in style.

Through his work both on and off the field, Rabil picked up a love of Levi’s, a brand he still proudly represents to this day. “I’ve been wearing Levi’s my entire professional career, as both an athlete and an entrepreneur. I need to feel comfortable after my workouts while still looking presentable in board meetings,” he explains. “What is most important to me is that I wear a brand that represents and stands for inclusion and equality. Levi’s embodies just that. There has never been a more important year for us to reflect, stand up, and take action across our communities, and Levi’s makes it clear where they stand. They have encouraged their audiences to continue to raise their voices, and for me, I feel immensely proud to wear their jeans.” 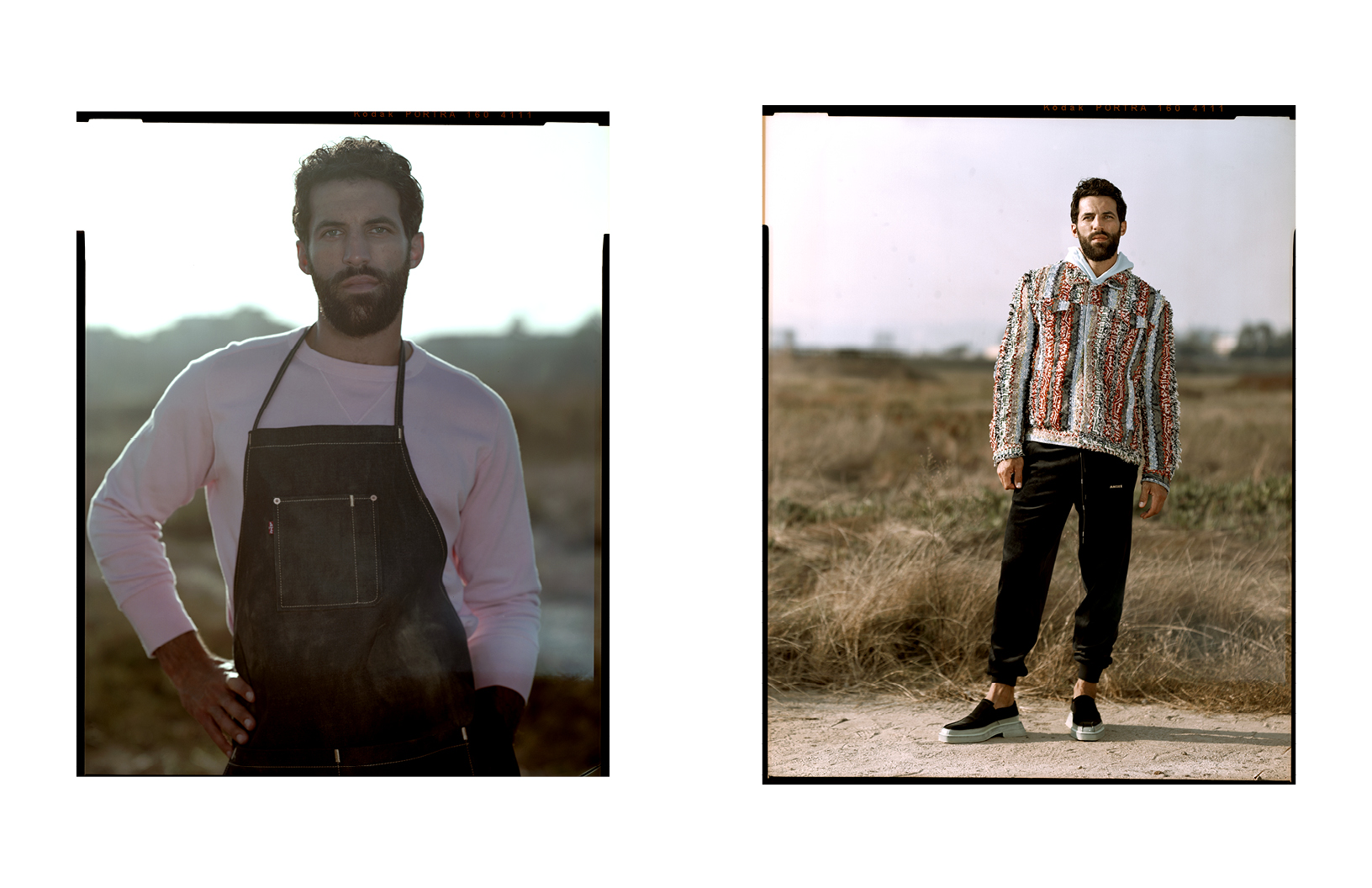 With his obvious mastery of the game, it’s easy to forget that Rabil is an accomplished entrepreneur. Before creating the Premier Lacrosse League (or PLL for short), Rabil and his brother Mike had approached the already-extant Major League Lacrosse in hopes of implementing a series of changes. They called for a massive overhaul, asking for better wages, comprehensive insurance and the ability to give players the space to invest — both financially and physically — into what the brothers saw as the next big sports franchise. Rabil’s pitch came from the heart; he had played in the MLL for ten years, giving him an important perspective on how playing the sport without these benefits impacted the league’s athletes.

“When I was graduating from school, I had a $6000 rookie wage. I had a part-time job in real estate. I lived at my parents’ home,” he remembers. This system was not only financially unsustainable, but it also made it impossible for athletes to devote the time and energy necessary to become the best players they could be. “You have to have that commitment,” Rabil emphasises. “Out of the gates, we were like, ‘Okay, player wages need to increase so more players can be professional lacrosse players full-time. If they’re full-time professional lacrosse players, they’re going to turn into truly phenomenal athletes.’” 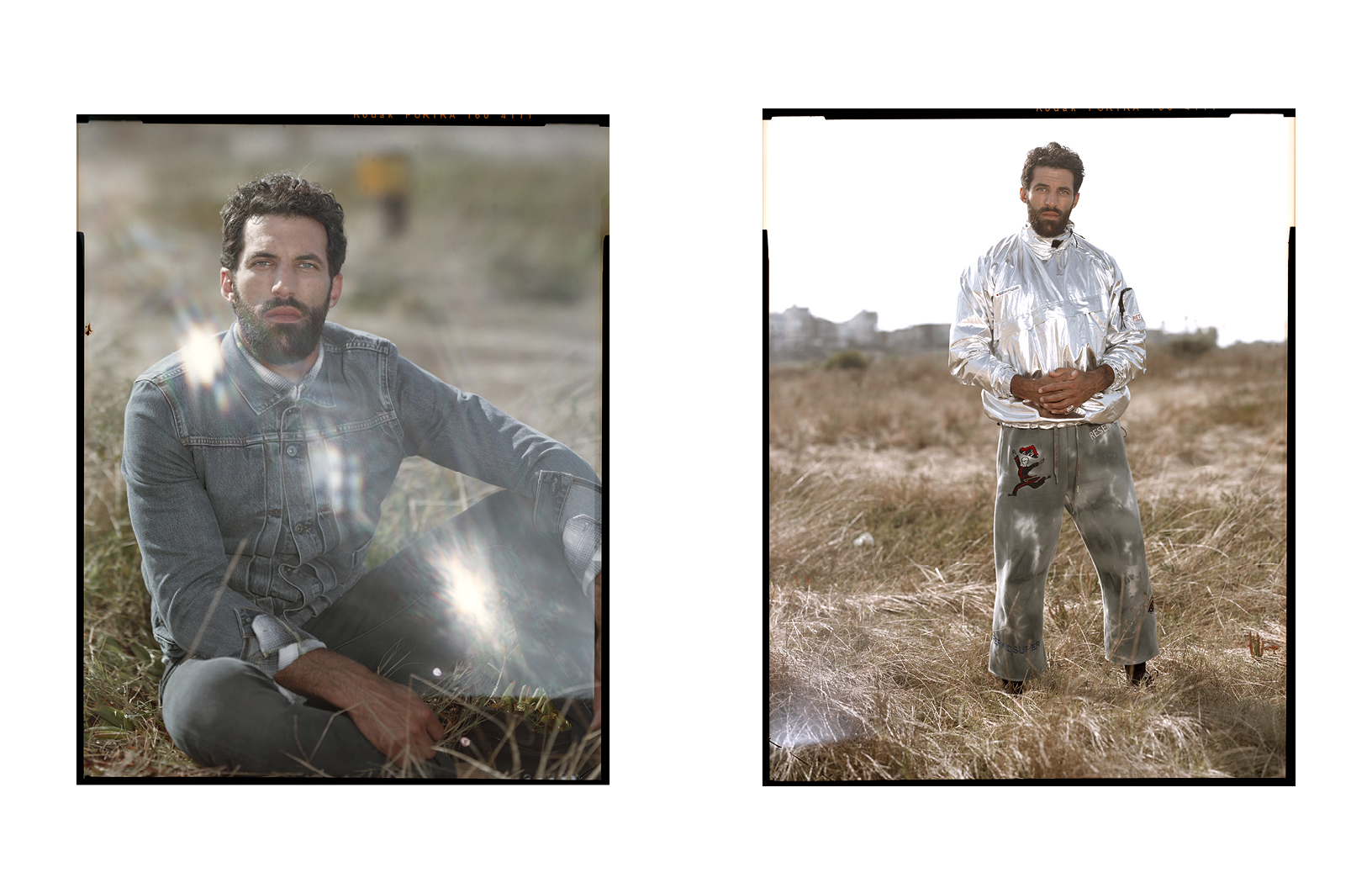 Talks with Major League Lacrosse reached a standstill. Undeterred, Rabil and his brother set to work creating their own league and patching the many holes left by the MLL’s framework. For their Premier Lacrosse League, every player would be set up with year-round insurance. Wages would be increased dramatically and, most importantly for Rabil, players would be given a financial stake in the league’s success. “As we see the value proposition on sports continue to change and sponsored athletes taking stock in businesses they endorse versus cash, [we wanted to] give our players an opportunity to benefit — much like how early-stage employees do in technology companies — by giving them stock options for games that they play,” he details. The PLL also open-sourced its highlights, meaning that players can freely post-game footage and build their personal brand without worrying about network retribution.

But the actual task of bringing lacrosse to mainstream television — especially given its viewers’ potential unfamiliarity with the sport — presented a challenge. While the PLL signed an exclusive media rights agreement with NBC, the sport’s presentation still had to be rebuilt from the ground up for its new audience. To do this, Rabil analysed and borrowed in-game elements that have worked for other franchises while crafting some of his own. For example, players in PLL games have speakers and microphones in their helmets, allowing commentators to interact with athletes before or immediately after a play. It’s a small change, but one that allows for considerable intrigue; audiences can engage with the actual strategy of the sport, showcasing the athletes’ acuity while keeping viewers’ eyes fixed to the screen in down moments. 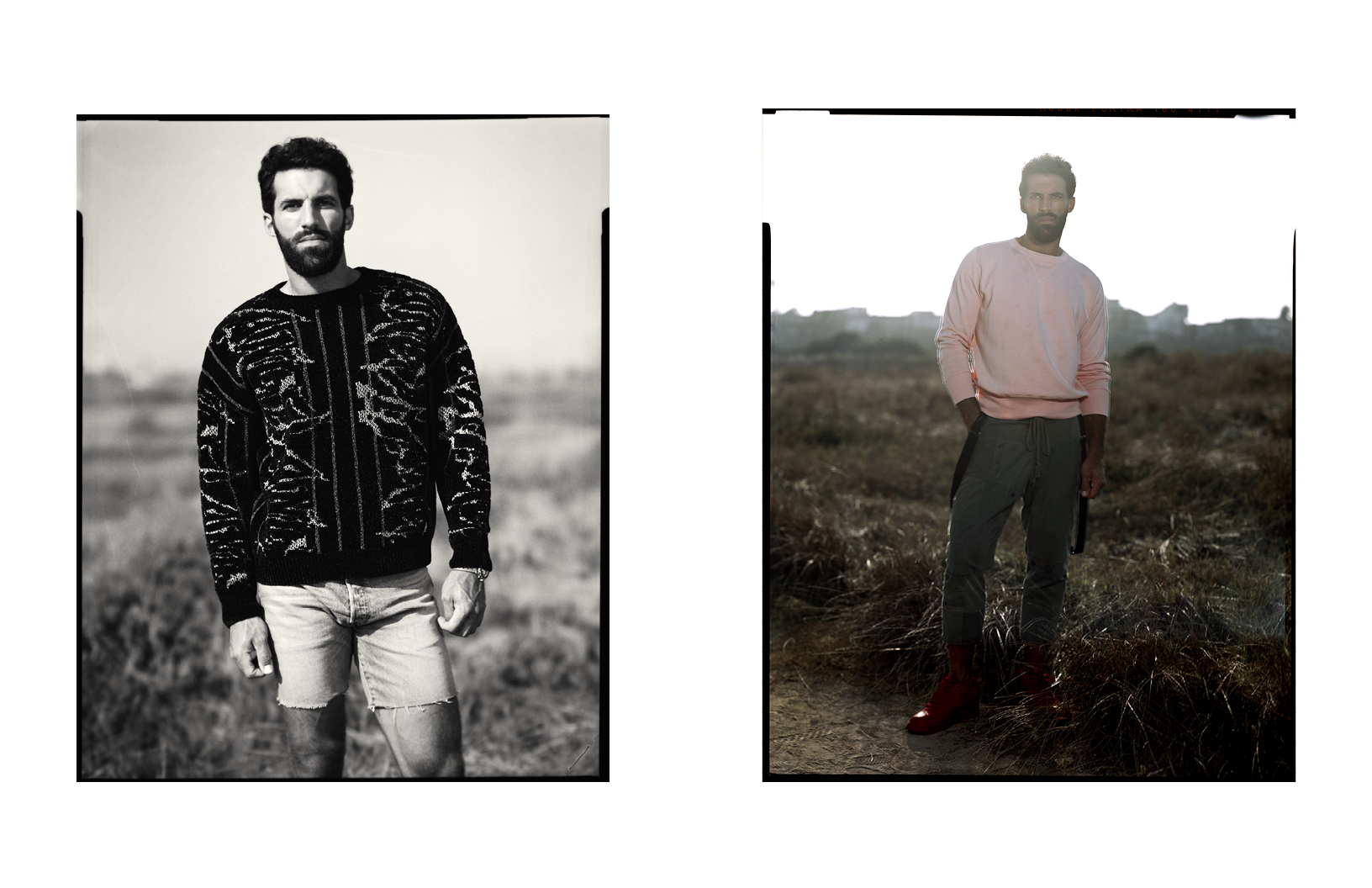 “I’m a ferocious consumer of media across mediums,” details Rabil. “I graduated from college in 2008, kind of at the inflection point of social media and the shift of traditional television to subscription video-on-demand… What has emerged [in sports] over the last couple of decades is more behind-the-scenes footage or docu-storytelling. People really like to know what’s going on in the locker room. The next level to that, we thought predictively, was really wanting to know what’s going on in the athlete’s head — live, as he’s playing.”

On the topic of presentation, Rabil also pushed the PLL to redesign the lacrosse jersey, swapping the traditionally baggy look for something that could be worn both on and off the field. “With the product on the field, it was like, ‘okay, in an effort to really showcase who our athletes are, let’s think about everything from the jersey to the camera angles,’” he shares. “You take a jersey that not only looks good on our players on-field, but also feels like a t-shirt that a fan can wear out, and that becomes one of those really — we call it a ‘compound effect’ — that benefits our business. We get to showcase the size and the sleek look of our athletes, and we also get more jersey sales.” 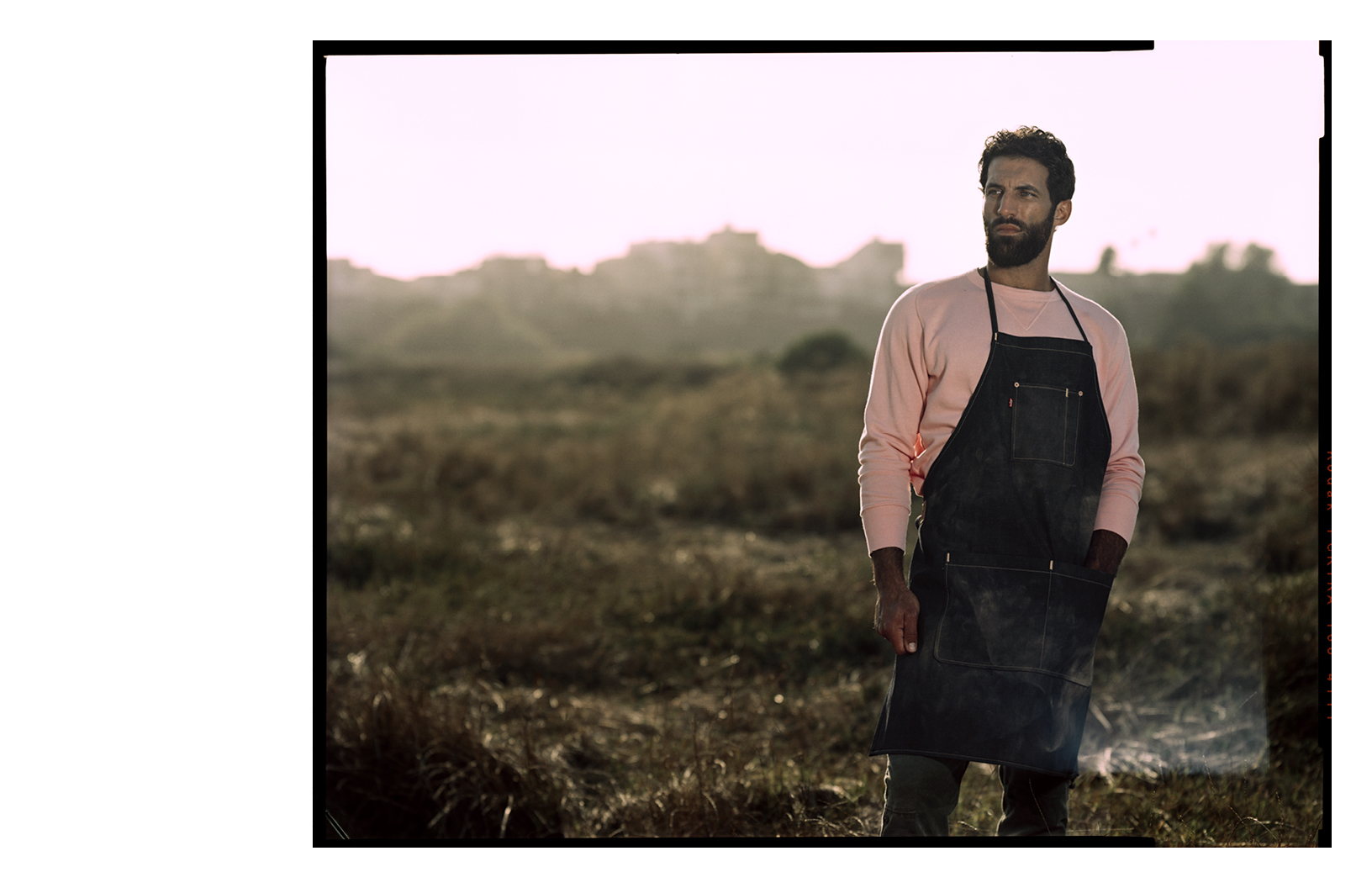 All of these changes are in service of a grander mission. Lacrosse has long been plagued with an elite stereotype. In launching the PLL, the brothers “wanted to basically reposition and retell the story of our sport at a very high level.” “It’s the original sport of North America — [and] it compounds the athleticism and hand-eye coordination of some of the most popular sports in the world…” he explains. “It’s a special game, and that’s a big reason why people who play it, have access to it, or if it’s a part of their lives really appreciate it.”

For Rabil, lacrosse’s next big fight is global: the Olympics. Lacrosse was previously featured in the games in the early 1900s before making a brief reappearance as a demonstration sport in the late ’30s. Today, the sport is absent from the games. But Rabil hopes it won’t be that way for much longer. 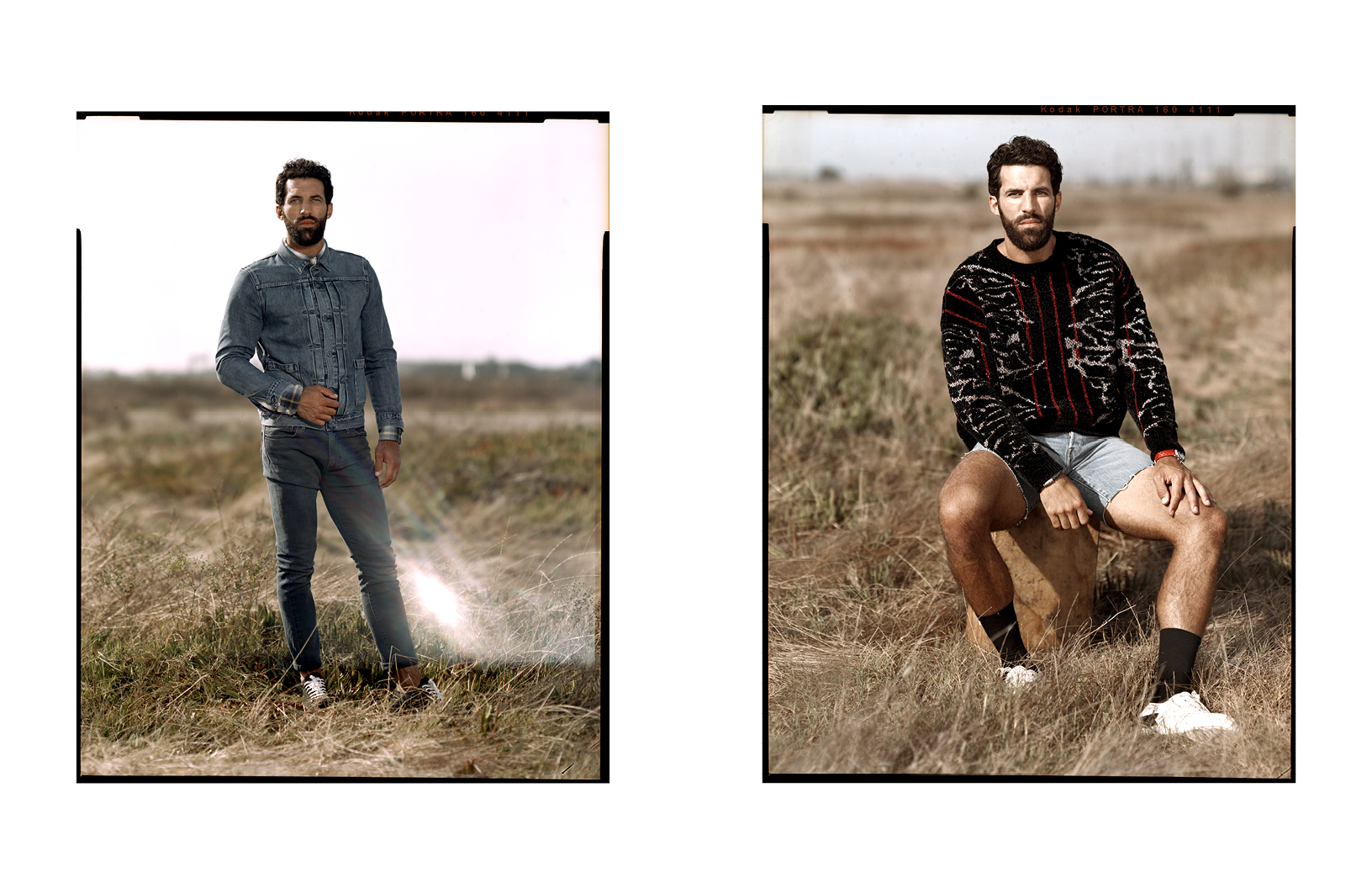 “It’s a great time for lacrosse,” he shares. “There are close to 70 countries that have national government sanctioning over lacrosse, and that stretches from countries in Africa to Europe to Asia Pacific, and then to North America, South America and Central America.” Rabil is also fighting alongside many other big names in lacrosse to include the Iroquois Nationals, who represent the nation that invented the sport almost a thousand years ago, in the Olympic competition. “The Iroquois Nationals governing body has done a lot of great work,” he notes. “They are now approved to play in [the 2022 World Games], and our hope is that through this International Olympic Committee event, and as we continue to demonstrate the sport’s validity to be the next Olympic sport, lacrosse will be included as a competitive medal sport in LA’s 2028 Olympic games, and the Iroquois Nationals can compete as well.”

Until then, Rabil is working to keep a level head. He meditates daily — “Yoga Nidra,” he clarifies — and makes time for weekly therapy. He’s got a big job ahead of him but if his experience to date is any indication, he’s more than suited to manage it. 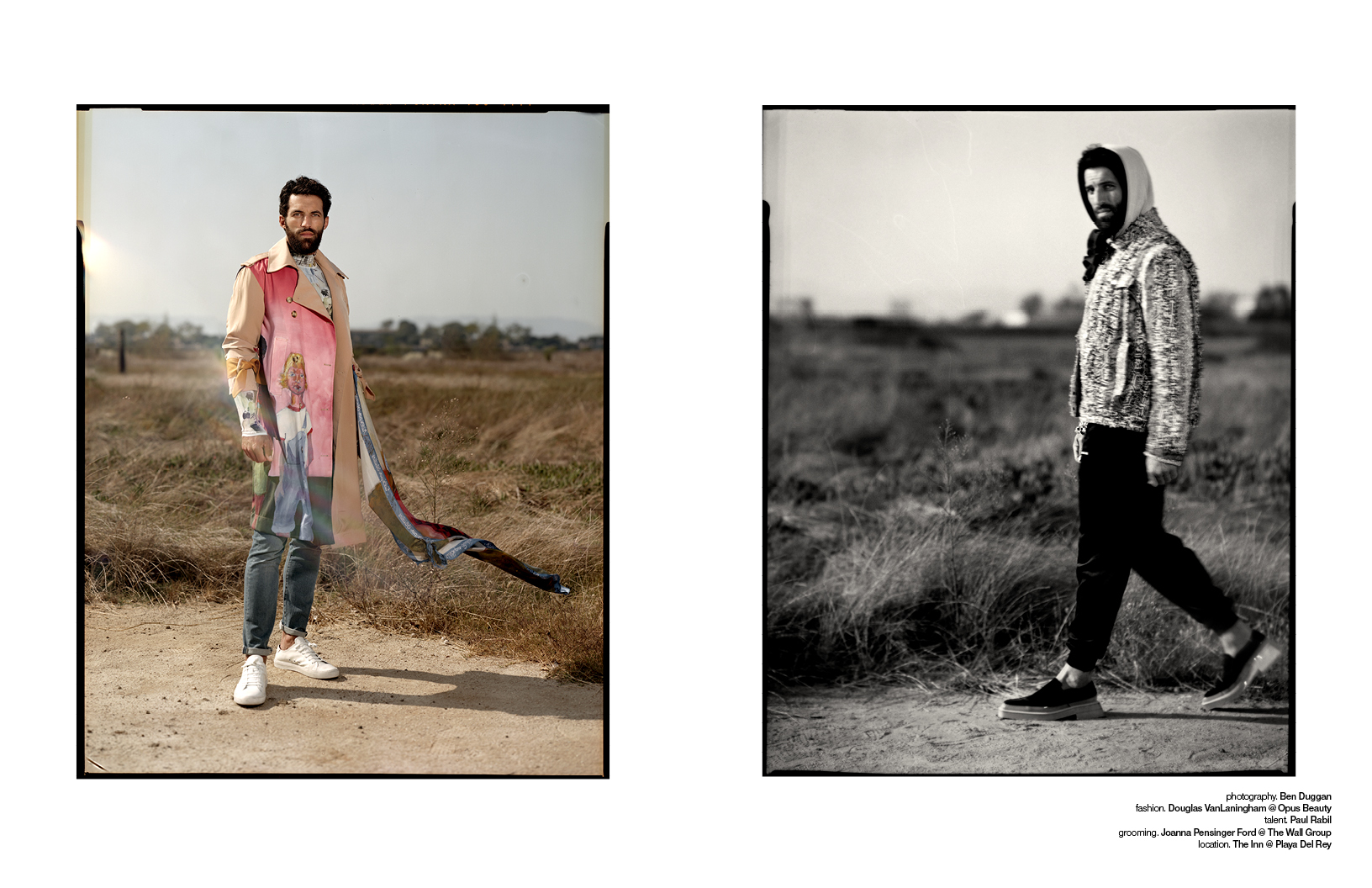 See more from Levi’s on its website. Stream the most recent PLL Championship Series here.