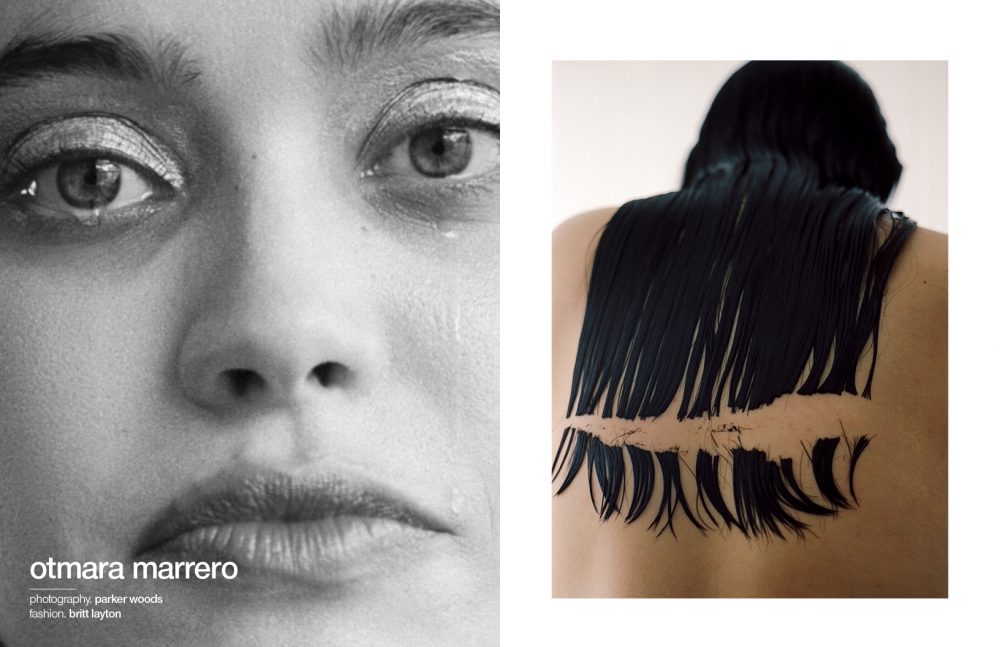 Otmara Marrero — also known as simply OT “because a silent ‘t’ is unheard of and most people can’t roll their ‘r’s” — landed in Hollywood in 2015 and she’s there to stay. Hailing from Miami, the Cuban-American actress now calls Los Angeles home but Marrero’s talents know no borders.

Within only two months of making her move West, the 30-year-old was “really fortunate” to land the leading role of cryptocurrency mastermind Izzy Morales on Crackle’s underrated crime thriller StartUp alongside the likes of Adam Brody, Edi Gathegi and Martin Freeman. Since then, Marrero has humbly “just been trying to make a name for myself.”

But Marrero’s venture with Izzy is not over. The show’s third season arrived back in November 2018, and Crackle is yet to announce whether the series will be renewed for a fourth. In the meantime, she’s keeping busy. With her new projects Clementine and the reboot of New York Undercover in the chamber, Schön! sits down with the actress to talk about her latest roles, Latinx representation, and taking it all one step at a time.

When did get started acting in acting and did you decide to pursue it as a career?

So you did envision going a different route. What would you think you’d be doing now id acting hadn’t worked out?

Probably dancing, oddly enough I thought I wanted to be a journalist. I studied communications for about two years before I realised It wasn’t journalism that interested me; it was the stories. 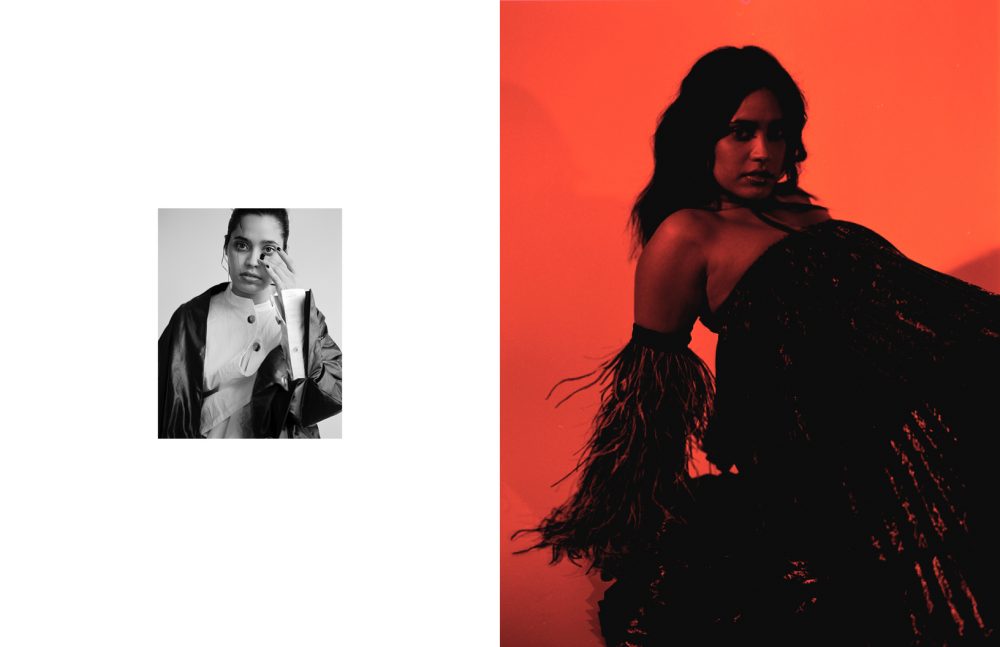 Speaking of stories, you star alongside Sydney Sweeney in the drama Clementine, which premiered this year at Tribeca. How was it working with her on this film?

Sydney’s a phenomenal talent! Not because I’m biased but the depth she carries is far beyond her years. Clementine was really fun making, partly because I got to make it with her and Lara Jean [Gallagher], our director. There’s literally nothing more comforting in this business than working with amazing women. As a woman, you’re instantly much more comfortable with another woman — especially in times of vulnerability and intimacy.

Karen seems like such a complex character. What challenges did you face stepping into her shoes and what was the most rewarding aspect of the character?

Oh, she is! It was really interesting to go through all the stages of grief with her but even more interesting to see the power dynamic mirrored between her and her ex, and her and Sydney. Hurt people hurt people. I think the biggest challenge was reliving heartbreak but the most rewarding part was realizing love has no gender and neither does heartbreak, we all feel the same thing.

This is one of your first major lead roles. How does that feel?

StartUp was actually my first time in a position to lead, which was so scary because I was in the ring with guys like Martin Freeman, Edi Gathegi, Adam Brody and I couldn’t have had a more rewarding first-time experience, it was like getting a paid scholarship… Clementine was my first time leading a film and I can’t lie it felt really nice to be at the helm of the boat, but there was a lot of responsibility that comes with it. [I learned] that when you lead you’re not only leading the movie but you’re leading the day, you set the tone on set and it’s really important to create a safe space not only for yourself but for the people who build you up —sound, costume, AD, DP, the whole crew… 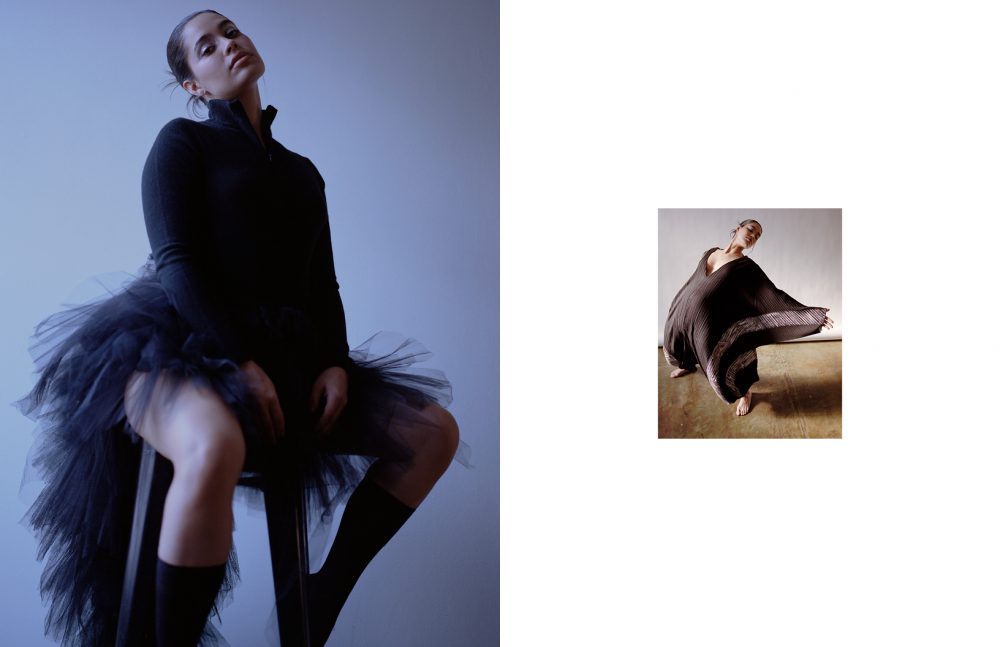 On the TV front, you’re also part of the New York Undercover reboot, which is still in the market to find a home. What would you say this project offers that makes it worth it to get picked up?

History! It’s not just a new generation of undercover cops but the OG’s that paved the way 20 years ago… This show was the first show on network television with leads of colour —shout out to Dick Wolf! It’s not your average procedural, which is probably why ABC passed. It’s dark but most importantly it’s true to NY and its culture.

The original series premiered in 1994. How was it working on a continuation of something that’s so set in culture?

It was pretty tight to meet Dick Wolf, who’s a staple in TV culture and cop dramas in general but to play Nina’s daughter —[played by] Lauren Luna Velez— was incredible. 20 years ago you see her, at my age, get pregnant and give me up for adoption and here we are, 20 years later, and I’m making her same mistakes. Basically the circle of life.

Looking back, would you say you have a favourite or most formative role to date?

Probably Izzy on StartUp, who dropped out of Stanford and created a digital currency with hopes of changing the world, especially for immigrants. 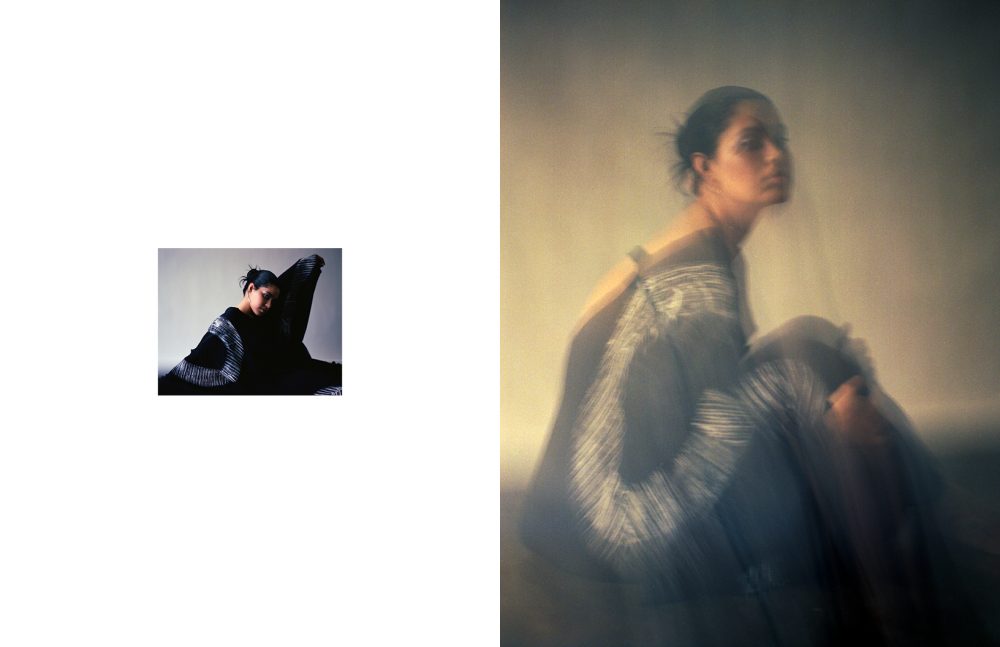 Latinx representation in film and TV still remains amongst the lowest in 2019, especially for Latinx women. What do you think the industry should be doing to better this? And what do you think we can do as individuals, both on and off the screen?

You’re right Latinx are amongst the lowest represented. Ironically, in 2016, the MPAA claimed women and ethnic audiences built the year’s biggest blockbusters. The industry [should] continue to let women steer the ship, hire more women to write and direct. Stop letting men write stories for women.

It’s tough to say but I think if you want to be represented and want to see yourself on screen you need to support those that look like you. One Day at a Time was a staple to our community, especially mine as a first-generation Cuban-American, and Netflix said the decision [to cancel] came because it didn’t have enough viewers… Again, if you want to see yourself, you have to support those that look like you. Other than that, [we should] continue to write our own stories and hold those in power accountable!

On a lighter note, do you have any dream projects you’d like to be a part of? 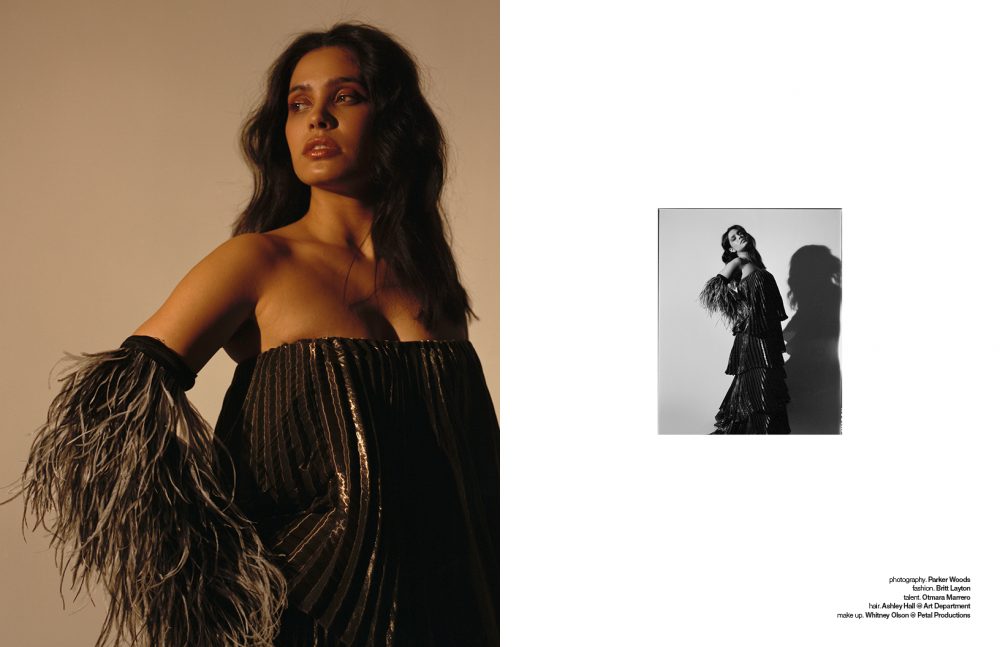 Apart from Tarantino, who would you most like to work with — be it actors, directors, writers, etc.?

Are there any particular avenues or genres you’d like to explore in the future?

Comedy! [I] def [have] big dreams to be in a Tina Fey, Seth Rogen, Maya Rudolph, Judd Apatow-kinda vibe… All jokes aside, I just want to be part of anything that’s going to challenge me.

Apart from those discussed before, what projects do you have in the pipeline?

I’ll take this time to acknowledge the subject no actor likes to talk about: transition. The search for your next job. I’m hoping New York Undercover finds a home and Clementine gets distribution but, other than that, [I’m] basking in the time of stillness. I always say “don’t let the highs get you too high, don’t let the lows get you too low.”