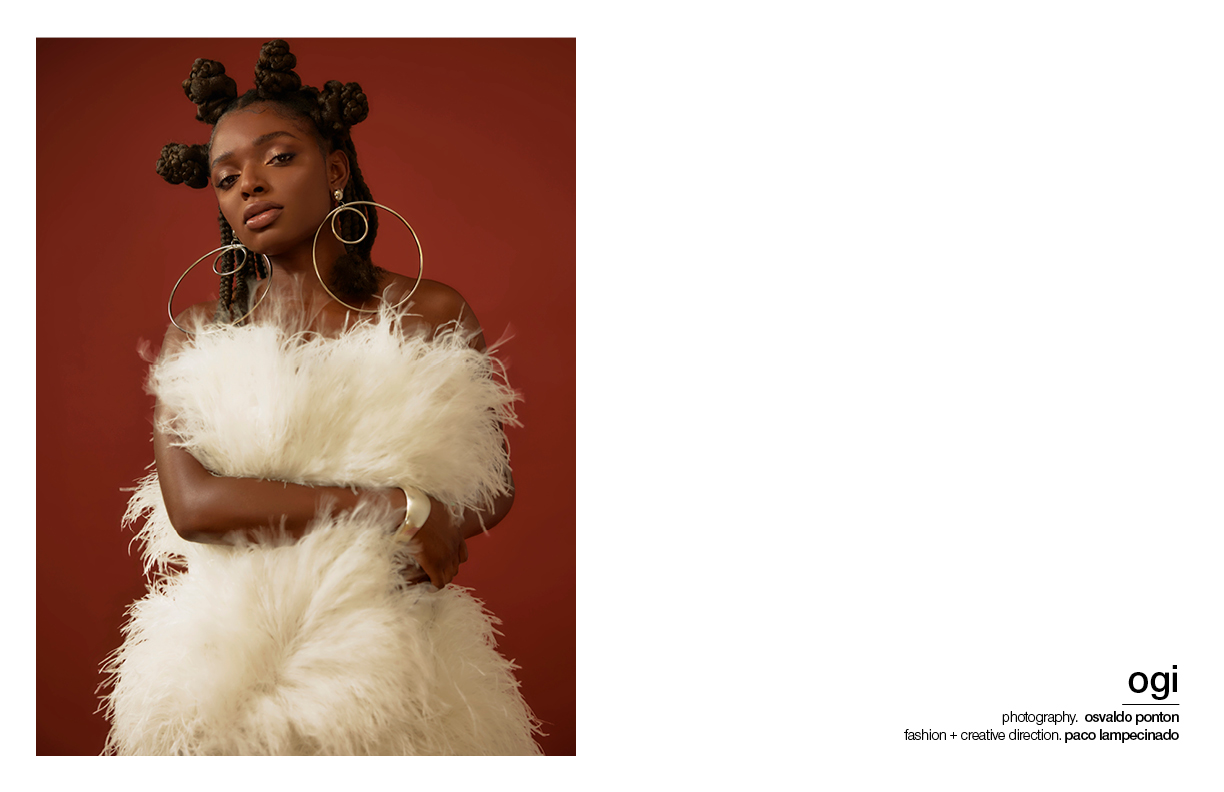 Afrobeats has taken the world by storm over the past decade. Long before it was the dominating sound of West Africa, there was Highlife. Highlife music was known for fusing rock, jazz, hip hop and pop. Today,  it is rare for an artist to pay homage to Afrobeat’s predecessor. Ogi is here to change that. The Nigerian-American artist has a distinct sound with a “very laid-back groove that comes more from Highlife.”

Despite amassing over a 250 000 monthly listeners on Spotify, the singer-songwriter confesses that a career in music was never truly part of her plan. “I thought I was going to be a lawyer,” she says. Ogi’s introduction to the industry was in thanks to social media in her senior year of college. “I made an Instagram account where I would post covers. Eventually I did a cover of the song Alright by PJ Morton. He saw it, he liked it, and he posted it on his page which got people in the industry knocking on my door.” 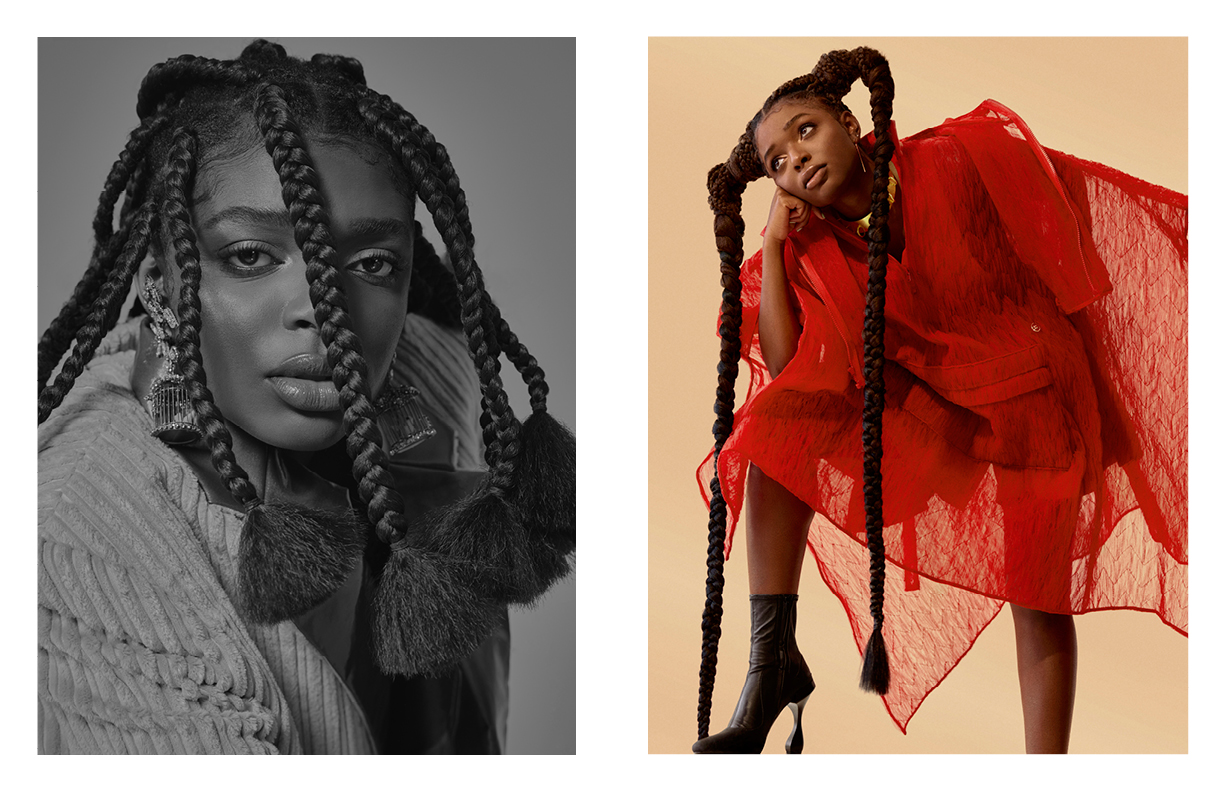 When many artists took the pandemic as opportunity to rest or reset, Ogi took the time to pivot her career entirely towards music. After being discovered on Instagram, the singer-songwriter began working with No I.D and eventually entered into a joint venture with ARTium/Atlantic Records. “It was a very surreal moment. Everything around me had shut down, but this very big thing was happening to me. It was hard to reconcile,” she says.

In May 2022 she debuted her rich, soulful and textured EP Monologues. She compares her album to an audition. “This EP was my audition into the music industry.” Adding that there is often an explicit need to “show off the range of what you can do.” For Ogi, experimenting with intersectional genres is a priority and is represents the experimentalism growing in the LA music scene.  “There is this very young sounding but very interesting genre bend that is going on in LA with artists like Still Woozy and Remi Wolf. They’re combining a lot of different genres together and I really love what they’re coming up with,” she says.  “I want to know what it would be like to pull from that and find something in the middle between me and them.” More specifically with her upcoming release, Ogi tells Schön! to “expect the unexpected.” 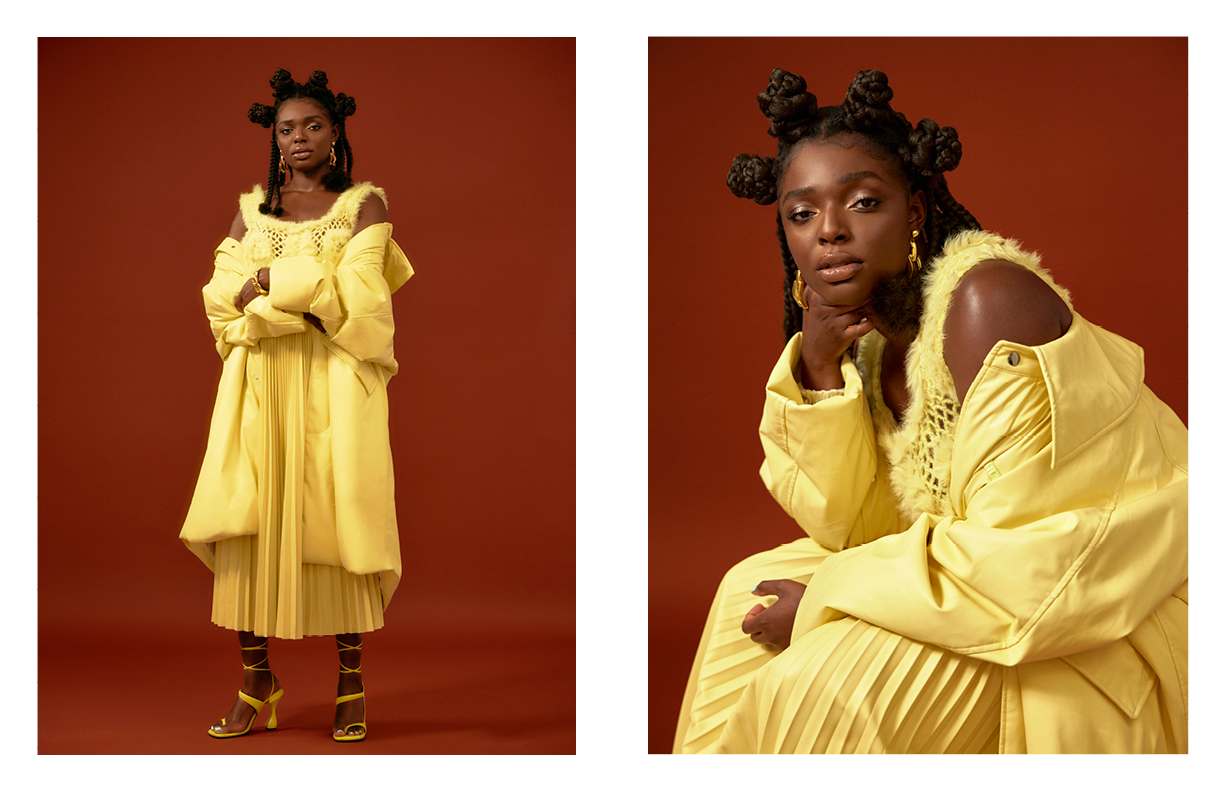 According to Ogi, “the best and most significant musicians in history have been able to find intersections within different music genres that people didn’t really expect.” Today, her music exists within that reality too. Her sound and brand blend a variety of genres. “There is a lot of soul, a lot of Highlife, hip hop and R&B,” she says. The artist shares that her earliest memories with music are with her grandmother who  “would wake me and my siblings up at 5:00 AM by singing Nigerian hymns softly and gently. She would come in clapping and singing. I still find myself humming those songs to this day.” Alongside her family’s influence, Ogi says that “the church had a huge influence on my sound. I learned how to sing through listening to gospel musicians riff over and over again. Alone in my basement when I was in middle school, I would listen to people like BeBe and CeCe Winans, J. Moss, John P. Kee and, Smokie Norful,” she recalls.

Growing up in a Nigerian household in the middle of Wisconsin, Ogi explains how insularity also influenced her creativity. “My house was an island in many ways just because there was so much culture in it but when I went outside of that house I couldn’t see a lot of people who were like me.” Ogi recalls her home being a a musical Mecca in part due to her father’s varied taste international background. “It wasn’t just Highlife. It was James Brown, Sam Cooke, a lot of reggae, a little bit of Marvin Gaye and that sort of smoother, more harmonic music led me into the things that I create.” 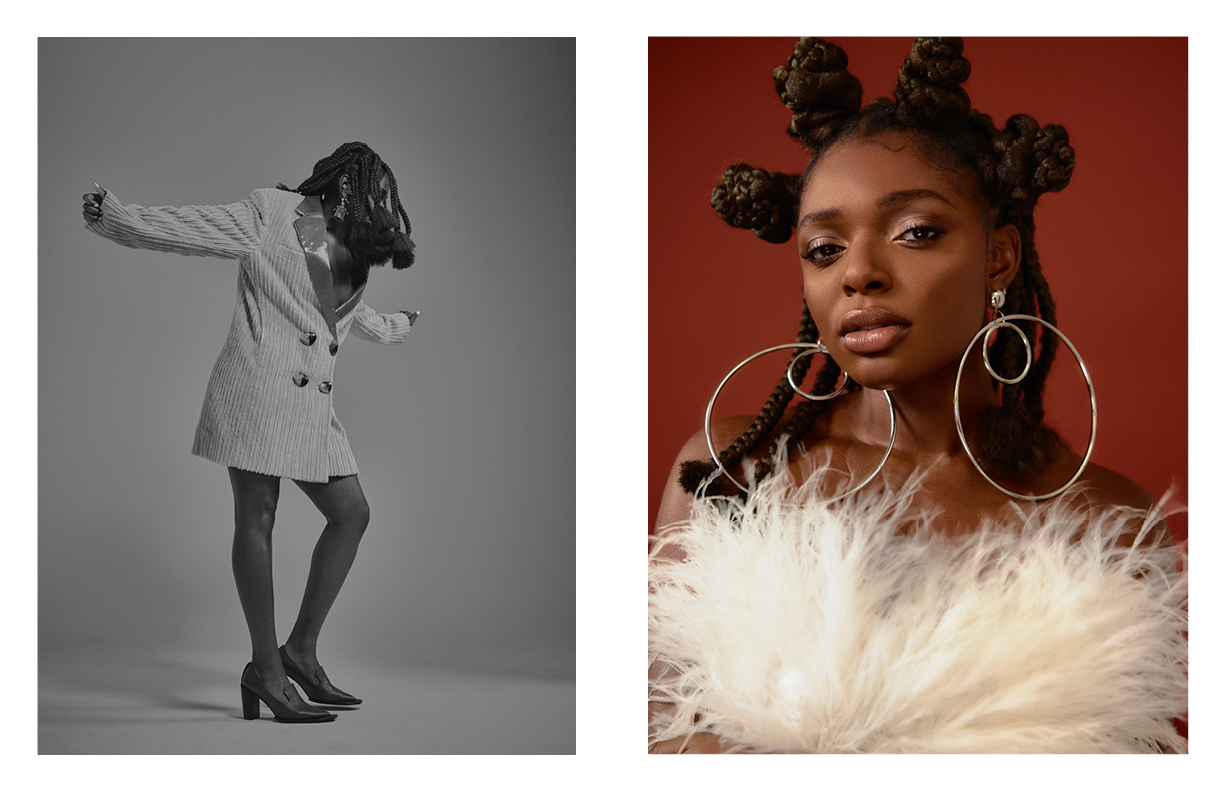 To some degree Ogi’s artistry, sound and lyricism are the epitome of unexpectedness. As a Black woman growing up in Wisconsin, she confesses that “Tyler the Creator was one of the first people that spoke to me as someone who didn’t necessarily fit into what Black music was.” She explains how his music was able to provide her with the “perspective of feeling you’re too Black for the white kids and too white for the Black kids which is something that I felt a lot when I was in Wisconsin.” It comes as no surprise then that if she had her pick of artists to collaborate with, he would be at the top.

In her own music, Ogi’s wants her legacy to be that of exploration. “I want to be someone who is remembered, who tried everything and did everything that she wanted to do and was not confined by a sense of this is what you are supposed to do. That is who I’ve been for a lot of my life and now that I’ve been given the opportunity  [for that to] literally be my job, I want to find a way to live and show that I can do what I want. Hopefully that [also] inspires people to do what they want.” 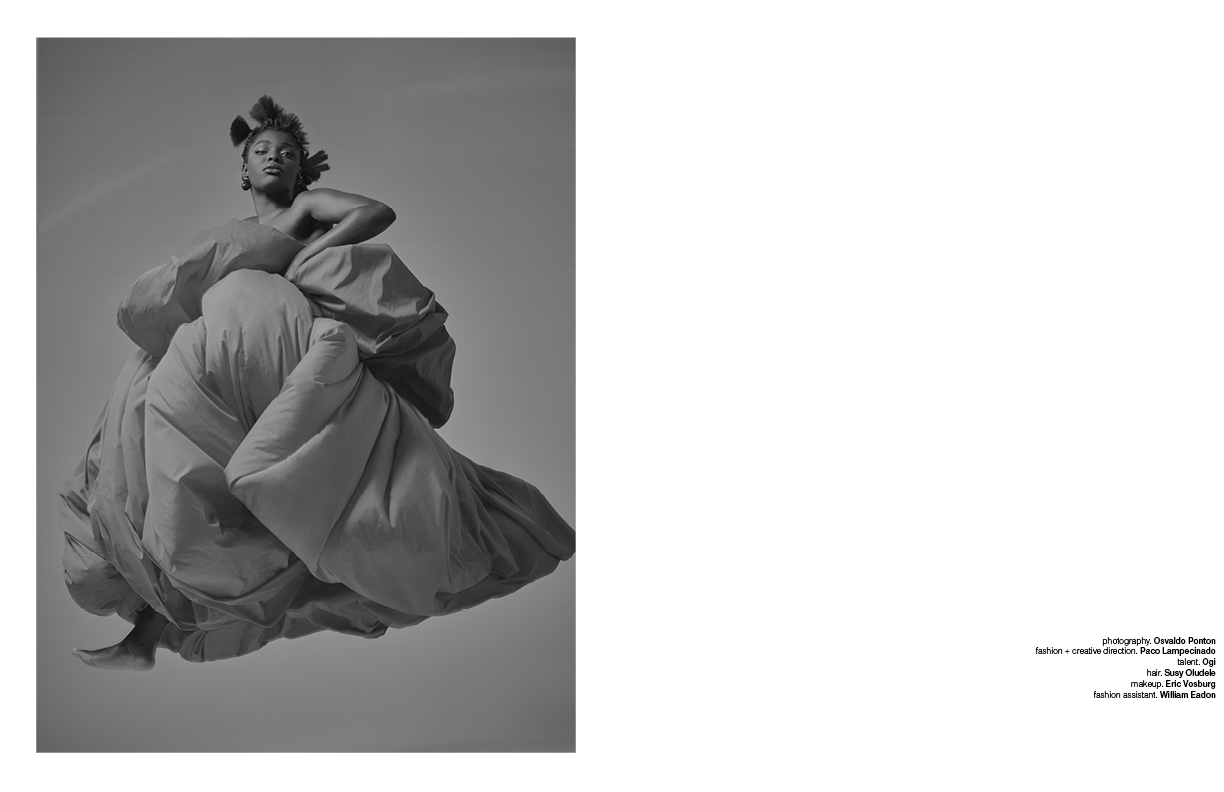