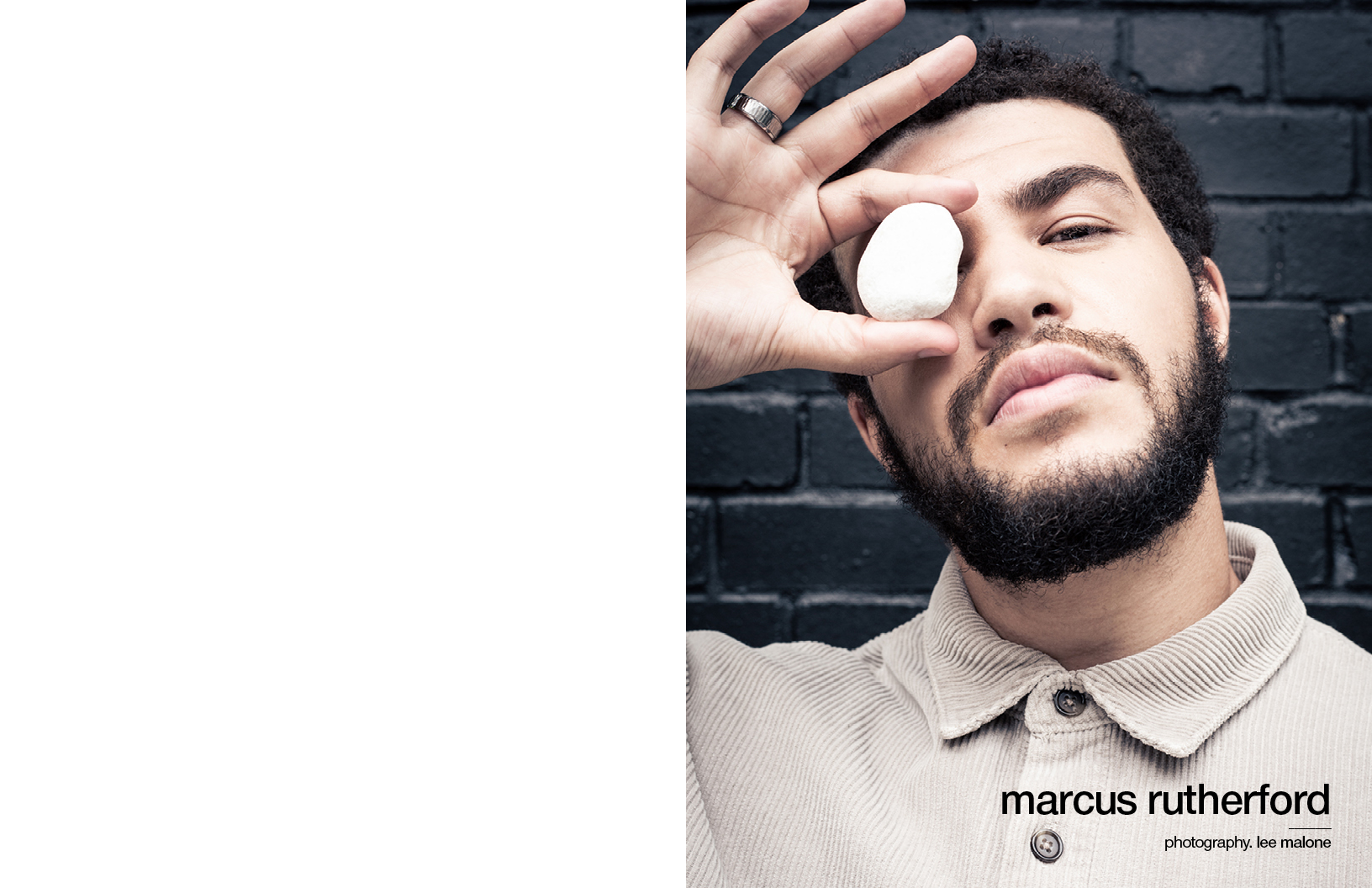 The new Prime Video series The Wheel of Time presents an expansive world — and as Perrin Aybara, English actor Marcus Rutherford is ready to explore it. As the actor’s first major series role, The Wheel of Time is a substantial undertaking; based on the book series by Robert Jordan, the show introduces audiences to a fantasy world full of magic, intrigue and more. Schön! speaks with Rutherford about how an actor can approach such a major project, what he learned from making the first season and what viewers can expect in season two.

Before we get into the interview, what’s your earliest memory where you realised you wanted to be an actor?

I remember my childminder putting on the film Stand By Me for me when I wanted something to watch one day. It was all I could think about for weeks after: the music, the storyline but most of all the performances. I remember thinking I wanted to be involved in whatever these young lads were doing on screen.

You’re in the The Wheel of Time. What can you tell us about your role in that?

I play Perrin Aybara, the gentle giant and local blacksmith in the Two River. He’s a thoughtful young man, often quiet and very considerate with everything he does. Being a big lad, he’s weary of his strength and troubled by what could occur if he was to ever give in to a more violent, animalistic side within him. He cares deeply for his friends and, like the rest of the Two Rivers bunch, is coming to realise that he may possess abilities he was previously unaware of.

What made you want to join this project?

I knew this was a project that was greatly anticipated by a large community surrounding the books. Seeing that Rosamund Pike was attached instantly showed me the ambitions the show had and the level of creatives involved. I knew it would be an opportunity that would offer new skills and new experiences, which is essential for me in growing as an actor who’s still starting out. 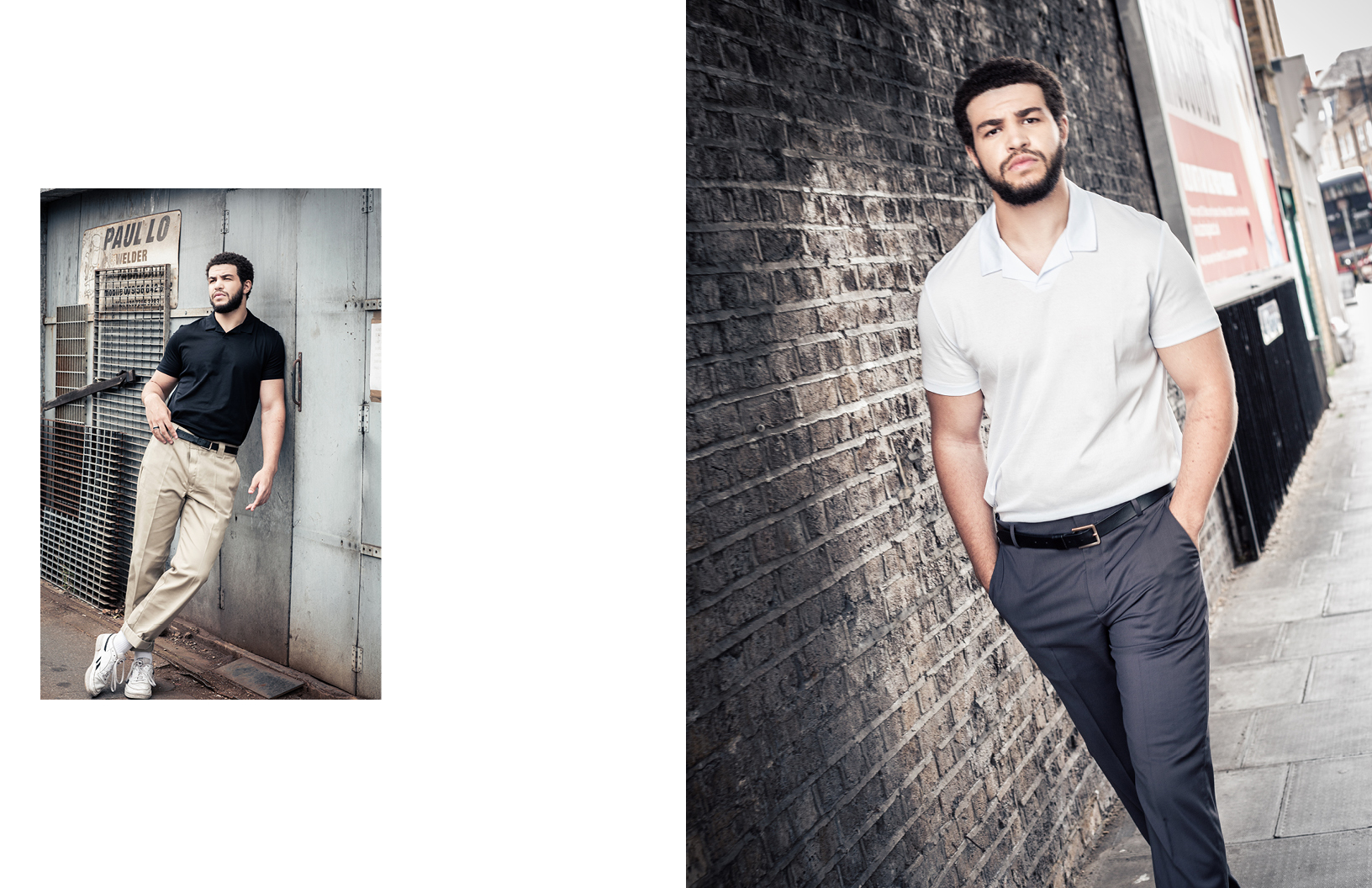 When you first got the role, who was the first person you told, and what was their reaction?

I told my sister. I had been crashing with her at the time in London and she’d been incredibly supportive to me whilst trying to get my foot in the door. It was lovely for her to see my hard work and her encouragement had paid off, as this was a big opportunity for me.

There’s a ton of background with The Wheel of Time, including over a dozen books. How did you prepare to enter such a vast world?

I instantly got myself a copy of The Eye of the World and started reading. I was bouncing between the book and the scripts, drawing elements from both to help build a well-rounded idea of who my character is and their journey ahead.

The series already has a devoted fanbase — have you had any interesting fan interactions since you were announced as Perrin Aybara? If not, what are you most excited for fans to see?

I instantly realised how passionate the fanbase were as we got cast. I knew they’d been waiting for a long time and wanted the show to be a success. I got some interesting artwork early on; it mainly consisted of bad old headshots photoshopped onto the body of what looked like the world’s strongest man. I’m incredibly excited for fans to see the scale of the show and all the amazing characters and cultures that come with it.

What did you learn from making this first season of The Wheel of Time and working with such an incredible cast?

Seeing how dedicated everyone was to their role quickly became infectious, as we all knew as a cast each character was pivotal in the story as a whole. Seeing cast members perfect incredible fight sequences, execute different accents or languages really showed me the level of commitment people had for this project.

We know the series has already been renewed for a second season — what do you hope gets explored in season two?

I think tonally it will seem more mature as our heroes lose some of the youthful naivety they previously carried with them throughout season one. There are some incredible new characters and worlds in season two. I feel it will seem darker to audiences in comparison with season one, perhaps. 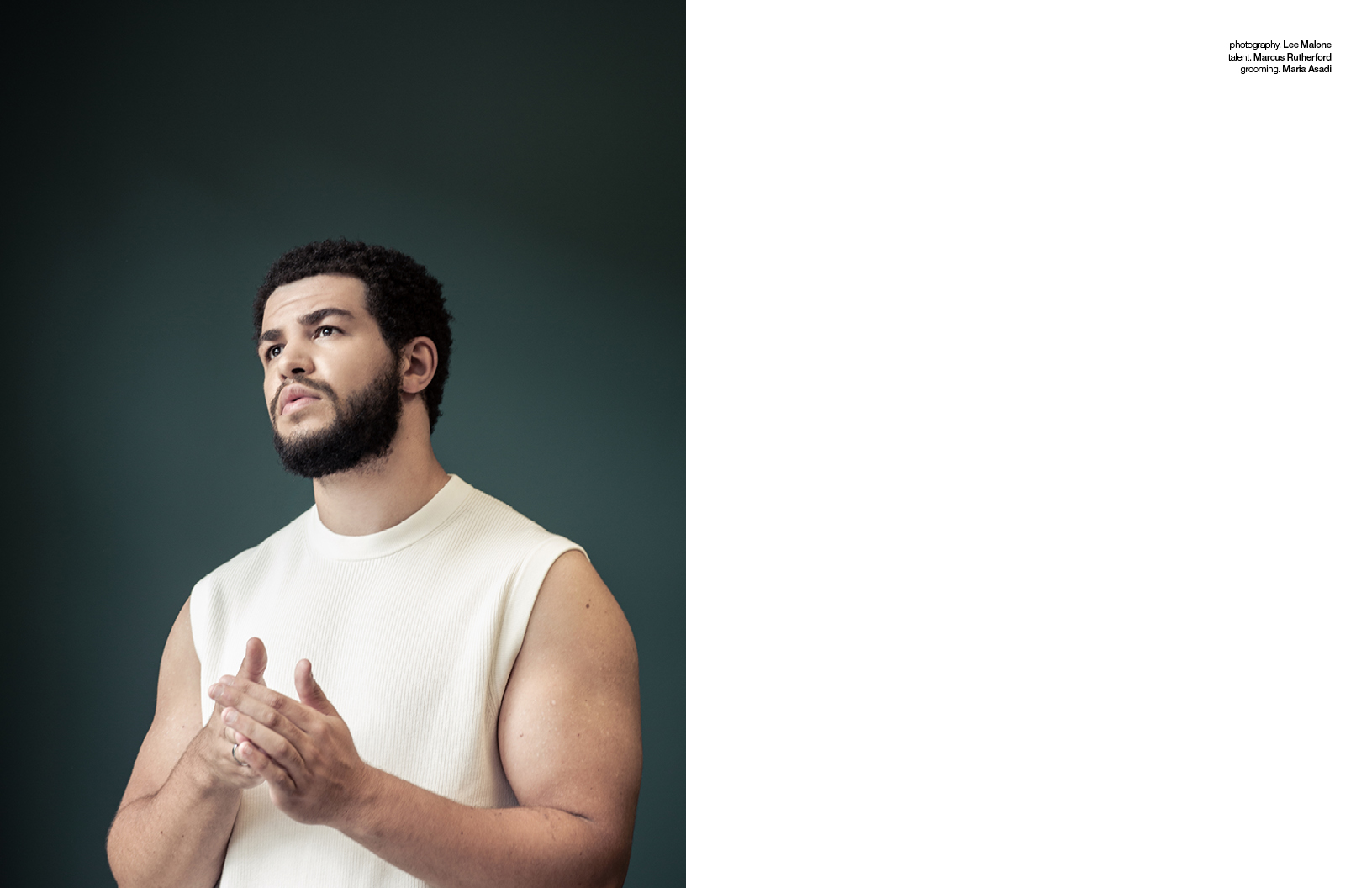 You also have an interest in fashion. What labels or designers do you like to keep an eye on?

To be totally honest, being so stupidly tall I often settle for anything that fits and feels comfortable. I have a soft spot for Paul Smith being from Nottingham and I remember wearing an Armani suit at my first ever awards gig, which felt amazing.

What else do you do in your free time?

I’m very chill. I usually play/watch lots of football or spend time watching films. This current job is incredible in how much you have going on constantly, but I feel it’s nice to balance that with simple things in my downtime.

In the show, your character can communicate with wolves. Do you have any pets? What’s a non-typical animal you’d love as a pet?

I feel like I want to adopt the wolfdog I’ve been filming with a lot recently. I have a cat back home at my parents’ place that I miss dearly as well.

What have you been reading, watching, or listening to these days?

I’m currently watching the new season of Succession. I feel like every episode is like a play. The writing is so strong. Squid Game was masterful and so refreshing to watch as it provided something new and exciting. Currently listening to Nas’ latest album; I feel he’s aging very well as a rapper as his new stuff is very strong.

Season one. It’s been a very long time coming as we started filming in August 2019. To finally have the show out there for the fans to see is very exciting.

The Wheel of Time is currently streaming on Amazon Prime Video.