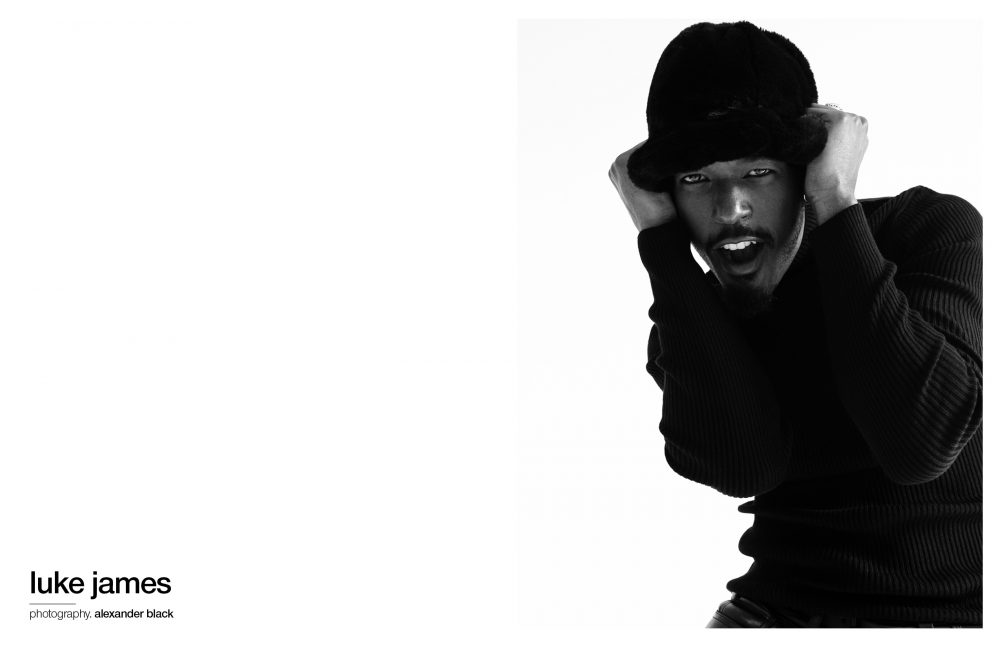 “I guess I’ve always had the desire to act. Music just happened to open the door for me,” Luke James roundly proclaims. There is no doubt James is a diverse talent but after writing songs for the likes of Chris Brown, Britney Spears and Justin Bieber, the New Orleans-born singer has rediscovered his own voice. And this time, it’s not just through music. Since 2017, James had a central role acting in Fox’s musical drama Star, and this year he played the part of Trevor in the highly anticipated Little alongside names like Regina Hall and Issa Rae – a role he almost didn’t get.

“I auditioned shortly after I got a text from the almighty, James Lopez, asking me to come meet my director Tina Gordon and the beloved Regina Hall,” he explains. “I was in New York doing press when I received the request. I really wanted this project, [but] my schedule was wearing me thin. By the time I taped and sent it in, it was three days late and one scene short.” Even with the tape’s faults, James sensed something special was going to come. “I knew I fucked the play up, but I took the shot anyway.” 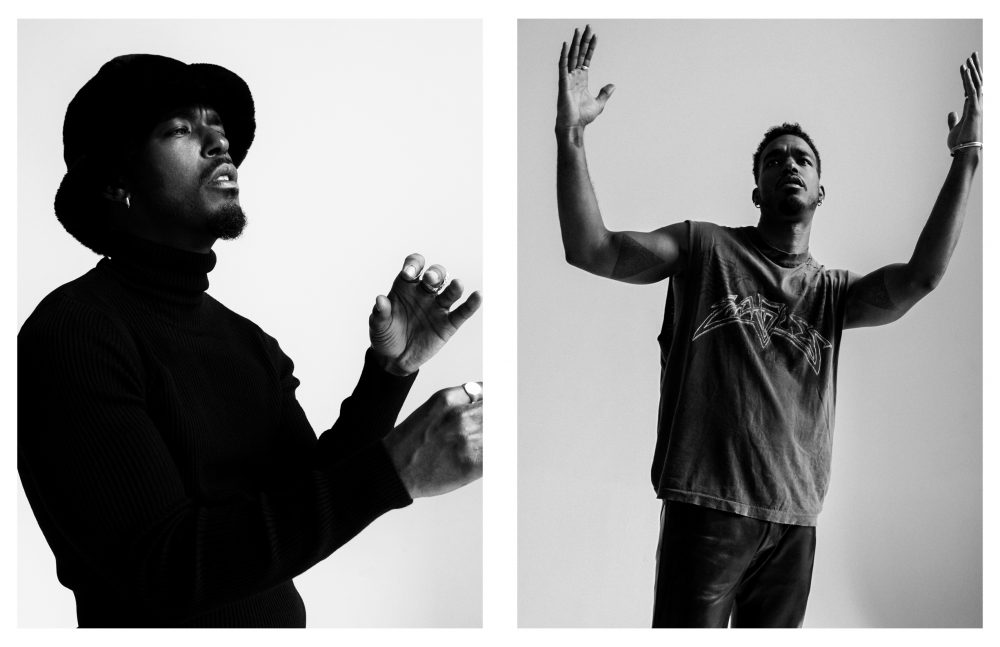 Working on the film was bliss, he says, and one of the biggest highlights of his career to date. “My favourite part [of Little] was doing a major motion picture film with brilliant, beautiful black women, and I’m not being facetious.” James brought his mother, cousin and brother to the premiere, which he counts as another highlight. “I’m really honoured and thrilled to be a part of this project.”

But acting is only a part of James’s life. When he’s not on-screen, he splits his time between the stage and the studio, writing songs like the Grammy Award-nominated “I Want You” from his 2011 mixtape #Luke. In 2013, he opened for Beyoncé during her Mrs. Carter Show World Tour, and in 2014, he earned his second Grammy nod, this time for the song “Options (Wolfjames Version)” off of his self-titled album released the same year. James is reticent about upcoming releases, but from the sounds of it, fans should get excited. “I’m working on a few different projects, but it’s beautiful. I’m very happy,” he simply teases.

Given his real-life background, it’s only fitting that James often plays musicians on screen. In Star, James portrayed Noah Brooks, a former R&B star trying to make a comeback after alcoholism ruined his career. “I think I’ve always connected with him before I knew him,” James notes. James’s career has obviously not hit the same tragic beats as Brooks’, but being involved in the faithless world of the music industry has given him insight into the character. “I am able to metabolise it from a lived place, from the mechanics of how a musician moves to what’s happening in his head. Depending on direction, it helps that I can make smart, life-like decisions, so it’s real.” 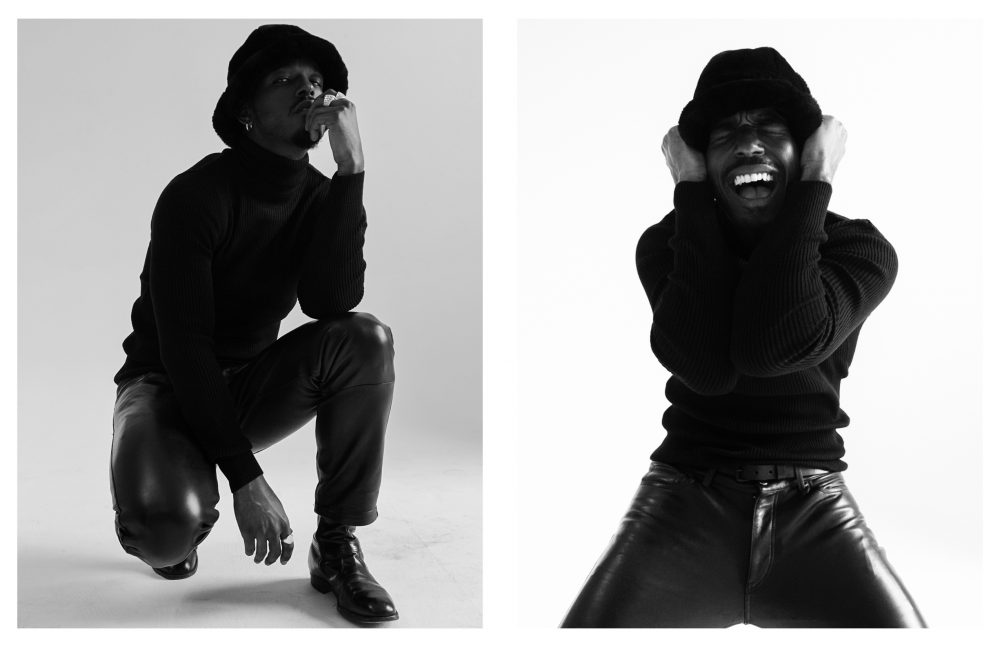 In the most recent and final season of Star, music industry knowledge and a greater understanding of mental health contributed to James’s immersion in the character. “This time, I’ve got a clear look into what made him tick, the reasons behind his intentions and all the manic aggression, which we know is a sign of manic depression,” James says. “I now know what, where, when and why he went wrong. For that, I’m more connected to the importance of his story.”

While Star might be over, James yet again sees an opportunity, both in music and on screen. He dreams of musical collaborations with 3 Stacks, Sade, M83 and Tame Impala, and lists a range of role models as potential guides. However, he’s conscious not to try to follow their footsteps too closely. “I could say Mr. Sam Jack, Don Cheadle, Denzel, Mrs. Bassett, Eddie, Will Smith, Regina King, Jeffrey Wright, etc., but that wouldn’t be fair to myself and my own legacy, to tether it to someone else’s,” he reveals. “They, of course, make solid role models, but if I am really to take away anything from each of them, that would be: make your own lane, do the work, do great work.” An ethos James has clearly taken to heart.

Luke James will be releasing new music in 2019.