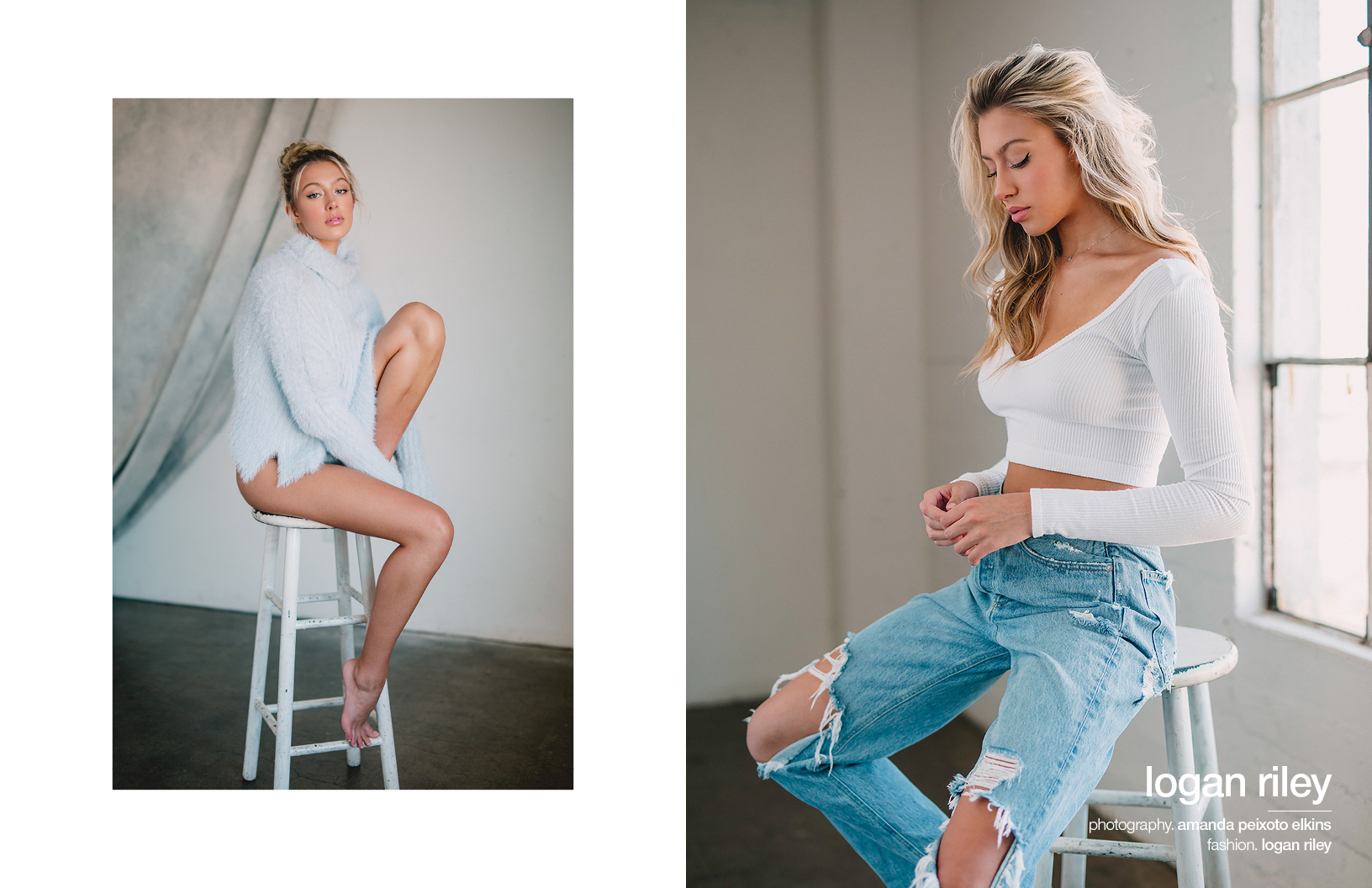 This year is full of exciting firsts for rising actress Logan Riley, who plays Kaylee in the Ryan Murphy-directed Netflix musical phenomenon The Prom. Riley is experiencing her first musical film release, her first prom and her first press junket all from the comfort of her own home — sweatpants included. For a homeschooled child dancer-turned-actor who grew up watching musicals on repeat, everything about The Prom proved meaningful for Riley — from dancing and singing with Meryl Streep to her character’s final moments of growth as she takes the stage for the last scene.

Read on to discover Riley’s unique history as a dancer and actor, her role models and what she told Schön! about working with such a high profile cast and crew.

Hello Logan! First, what’s been keeping you busy during quarantine?

I’m sure like many others, I’ve been keeping myself busy by watching a lot of TV shows and films. There was an entire month I spent dedicated to old classic movies like To Catch a Thief and Roman Holiday. I also think I finished almost every TV series on Hulu. On top of that, I have had more time to FaceTime friends and family and focus on myself. I am definitely grateful for the downtime that allowed me to slow down and enjoy the little things.

What drew you to The Prom and the role of Kaylee specifically?

It’s always been a dream of mine to work on a project that includes acting, dancing and singing. I grew up watching every musical movie multiple times and knew I wanted to be a part of the excitement and joy those films bring. As far as the role of Kaylee, I am always drawn to playing characters that show growth, and I hope resonates with at least one viewer. 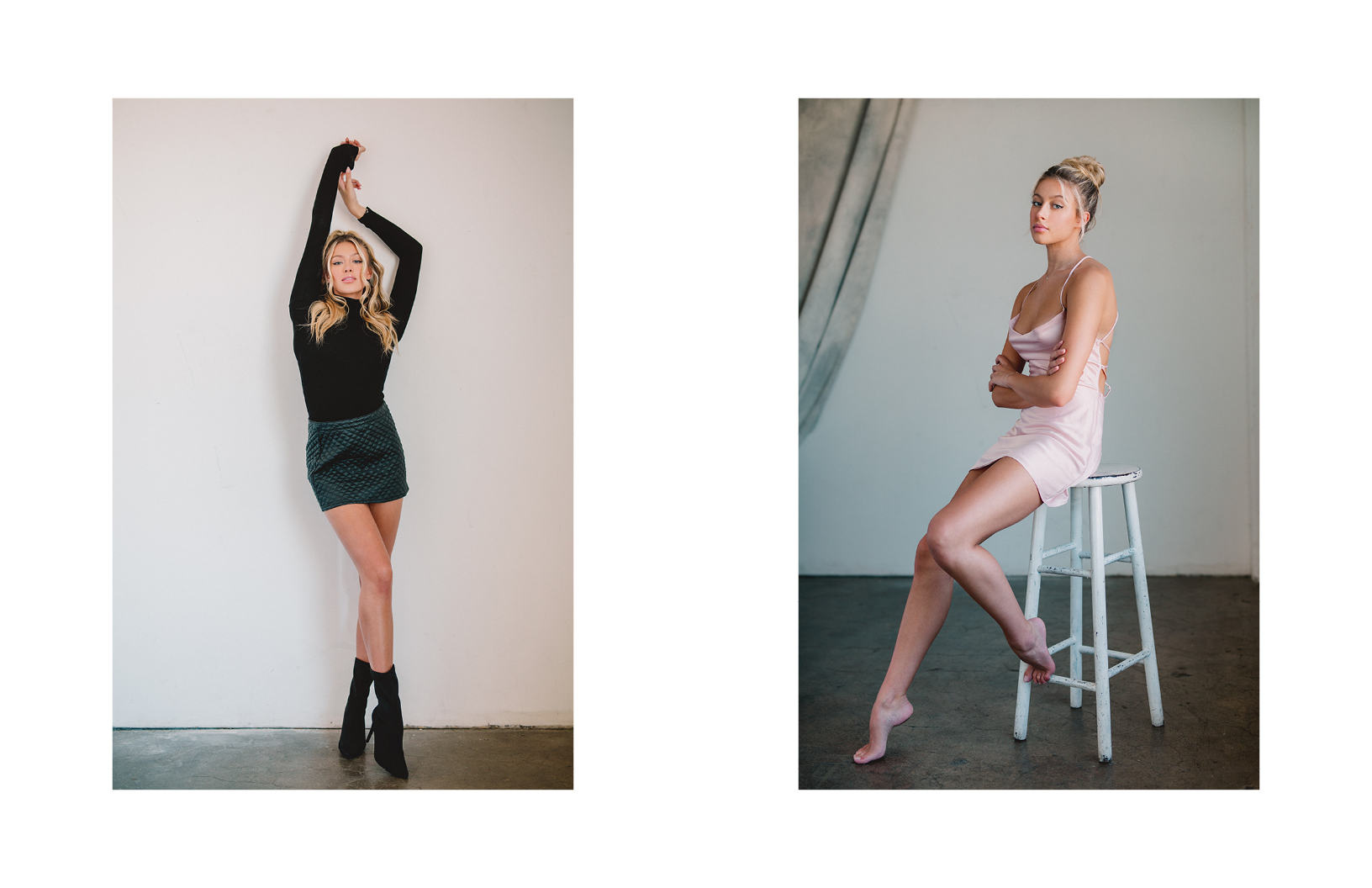 What was it like working with such a high profile cast? Are there any co-stars with whom you were particularly excited to work?

I think it’s fair to say I was excited to work with every single person in this cast. I have looked up to all of them so to even be sitting in our cast chairs next to them was a dream. They are already so inspiring to be around, but it was their kindness and humility that made this experience even more memorable.

What did preparation for this particular role look like?

Months of dance rehearsals and hours of listening and singing to The Prom soundtrack! I also re-watched a lot of Ryan Murphy’s past projects to get an understanding of his creative style to prepare.

Did you go to your high school prom? How does this film’s portrayal of “prom” compare to your own high school prom — or if you didn’t have a prom, your expectations of what a prom might look and feel like?

Considering that I ‘graduated’ from my homeschooling program at the Panera on Ventura Blvd, I did not get to experience prom. So this prom exceeded every expectation I could have imagined! It doesn’t get much better than dancing and singing with Meryl Streep!

What was the funniest moment that happened on set?

In the number “Tonight Belongs to You”, there is a scene where I enter a limo and head off to the prom. What the audience doesn’t know is that the stunt drivers of the limo were told to drive off full force… or that’s what it felt like, at least. My co-star and I couldn’t stop laughing as we were tossed around in the back of the limo. We have video proof — yes, we set up our phones inside the limo to capture the moment! Aside from our Fast and Furious experience, every day there was a reason to laugh and be grateful!

The Prom is based on a Broadway musical. Do you have any desire to do more stage work? If so, are there any specific roles you’d love to play?

With my background in dance I grew up performing on stage, but I’ve never had the opportunity to do theatre, or specifically Broadway. There is nothing like the feeling of being on stage and receiving the audiences’ immediate reaction. I’d absolutely love to have the Broadway experience one day. 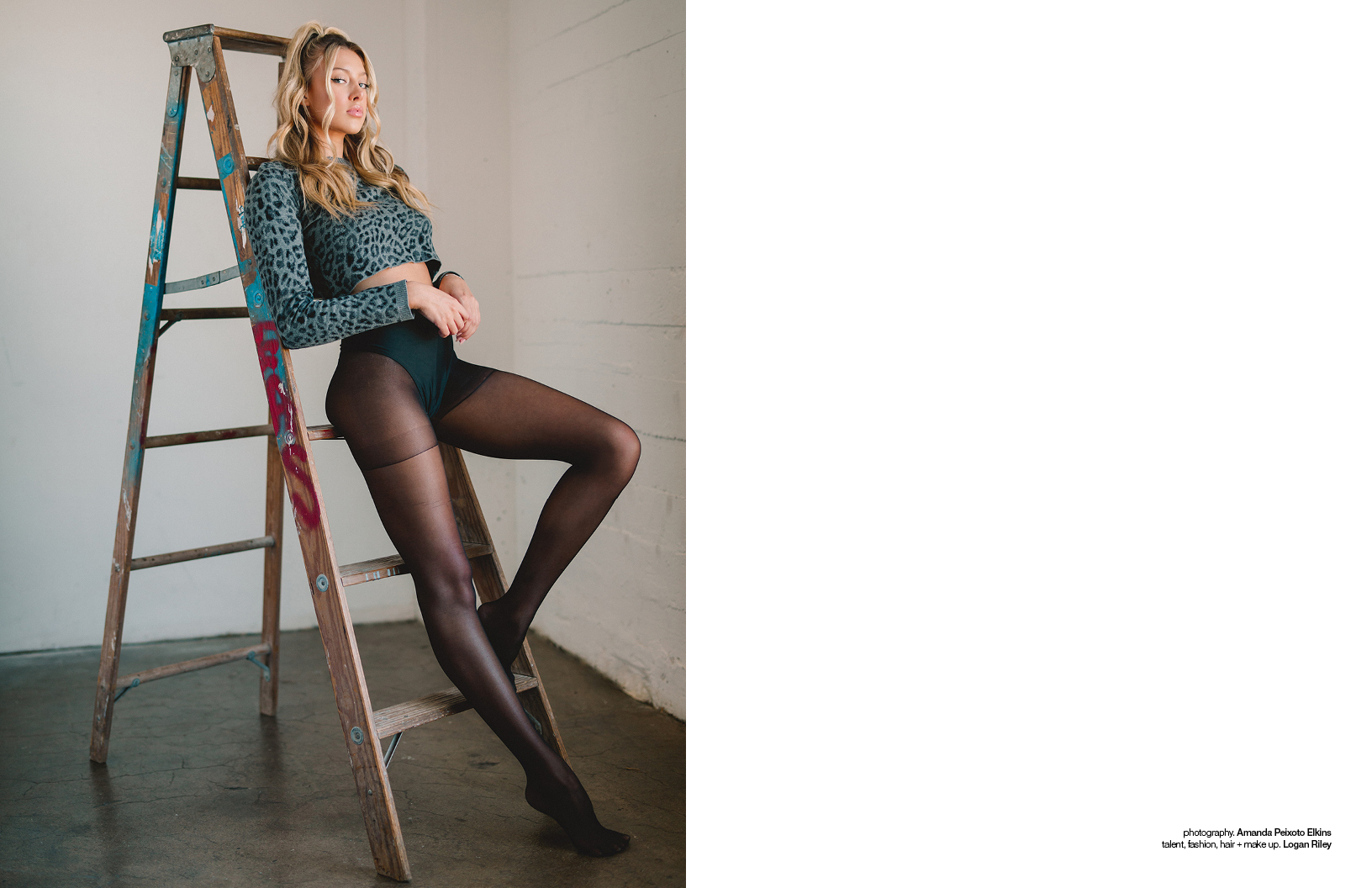 Going back, how did you get started in acting?

I was already dancing professionally in the industry, so getting started in acting happened naturally. I first got into acting around eleven years old and immediately fell in love with it. My first professional acting job, Modern Family, really solidified the notion that I could do this for the rest of my life.

When you first started, who were some of your role models? What inspired you about these people?

The first one that comes to mind is Reese Witherspoon. I remember watching The Man In The Moon when I was first starting and was inspired by her performance at such a young age. As her success continued [with] Cruel Intentions and Legally Blonde, her impact on me only grew. I’ve continued to look up to her as an adult. Her production company and charity work have influenced me to work toward a respectable and inspiring career.

How does doing press in quarantine compare to your previous press endeavours?

This press endeavour has easily been the greatest of my career, because I’ve never had any prior to this. I’m hoping in the future I can still wear my sweatpants for interviews!

Watching The Prom on Netflix!

The Prom is currently streaming on Netflix.