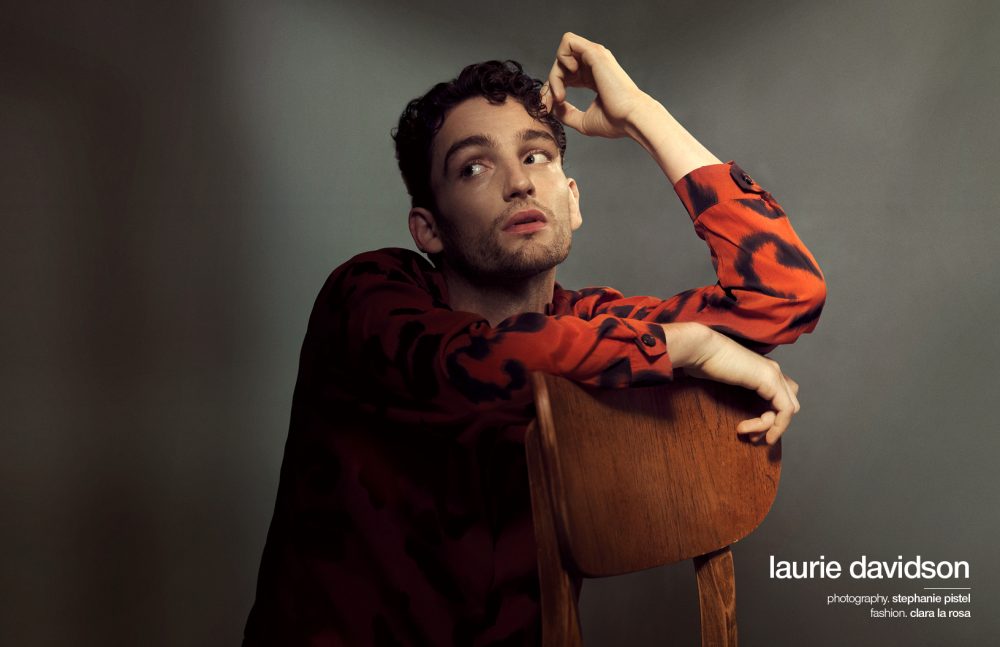 There’s something special about Laurie Davidson. No matter if he’s dressed in Elizabethan garb as William Shakespeare on TNT’s Will or coated head to toe in digital fur as the magical Mister Mistoffelees in Cats, the English actor’s talent and shine cut through the noise and make their presence known, marking him as a face to watch in the coming years.

Now in his twenties, Davidson began primarily as a theatre performer from a young age, later studying the craft at the London Academy of Music and Dramatic Art and graduation in 2016. It was here where he managed to land the titular role of William Shakespeare in Will. The ten-episode series, which aired in 2017, was an impressive first television role for the budding actor but landing Cats surely rounded off the decade for Davidson. As the Tom Hooper-directed production continues to expand to cinemas around the world, Schön! spoke with the actor about preparing for Cats, working with Ian McKellen and how his theatre work influences his on-screen acting.

What was your first role where you realised that acting could actually be a career for you?

I probably first considered it seriously as a career whilst at the Edinburgh Fringe Festival. The play was A Grave Situation, and my part was Spud, a young gravedigger who never stopped eating. It was the first time I performed in front of a paying audience who weren’t parents of kids at my school. These people weren’t obliged to come and watch — they wanted to. That creates a very different relationship with your audience. If you’re not good, you don’t sell tickets. I think after that first show and a summer spent at the Edinburgh Fringe, I was hooked.

Will was your first major role fresh out of drama school. What was the most challenging aspect of going directly from drama school to television lead?

We actually shot the pilot for that whilst I was still in training. One of my teachers came to set in order to mark me so I could get the credits needed to graduate. It was my first time in front of a camera. I was just getting to grips with stagecraft, and screen craft is a whole different beast. Those first few scenes we shot were a steep learning curve as I made that adjustment from stage to camera. What’s lovely about doing stage and screen is that each discipline enriched the other. After acting on camera I would approach my stage work with more emphasis on truth. And the expressiveness and playful element of stage help to make braver choices on camera and distill if necessary. 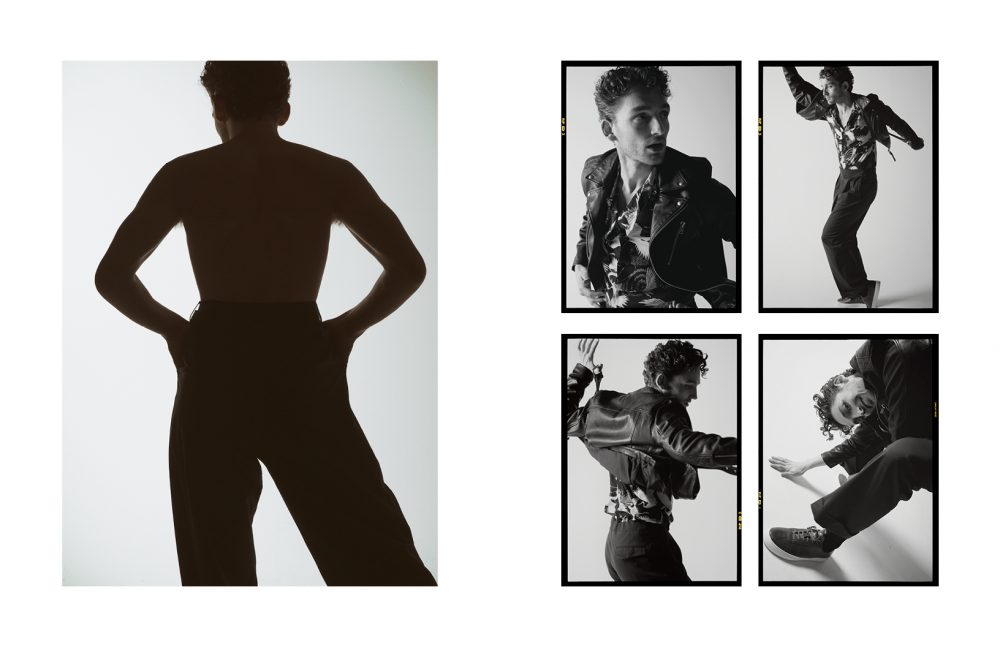 Turning now to Cats, how did you first become involved?

When I auditioned, I was asked to prepare the song “Mr. Mistoffelees” and choreography to go with it. I’m not a dancer and thought I had no chance auditioning for a character that does forty pirouettes. But the opportunity was still too good to pass up. So in the car park where I was rehearsing a play I was in, I devised my “dance.2 Somewhere there is a tape of my very first audition, but only Tom Hooper saw it in the flesh. It was awful! I completely missed the mark. Fortunately, the fact that I had thrown myself so brazenly into it caught Tom’s attention and we started to talk more about what this character could become.

That’s brilliant. So did you have any history with Cats before you landed the role?

Well, going back to the whole “stage vs. screen” thing, what do you think are some of the biggest hurdles with bringing such a big stage spectacle to film, and how did you feel Cats handle those?

I think one of the reasons people love musical theatre so much is the immediacy of seeing live singing and dance performed. Tom insisted we sung live and danced live. This is tricky take after take as dancing makes you breathless. We had to work hard at improving our singing stamina whilst doing long dance takes. But the result is that the audience gets a more authentic experience. You feel as though you are watching it happen live in front of you. 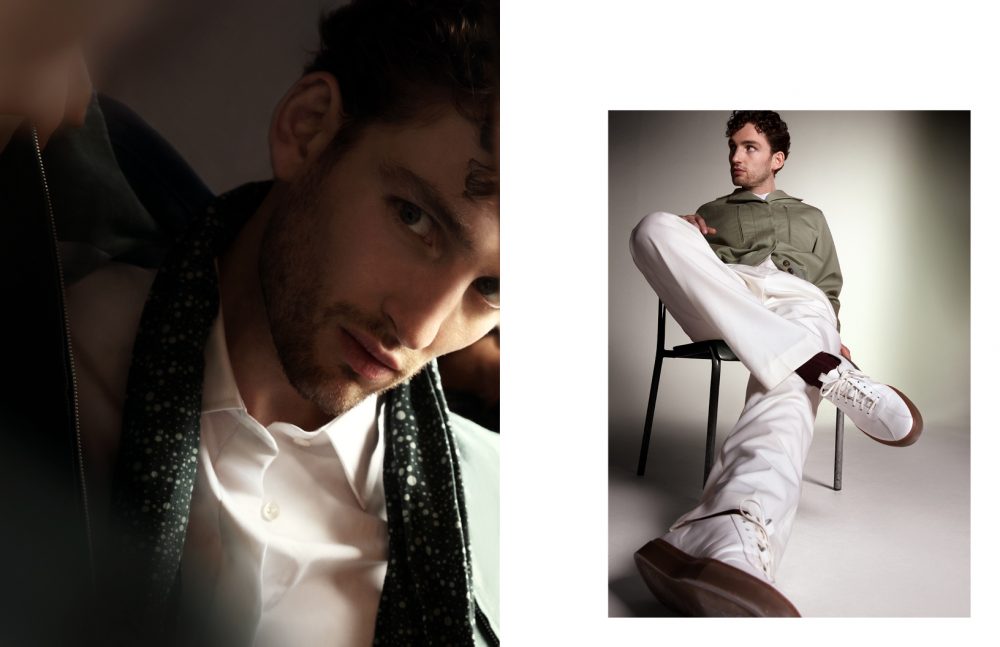 We heard that the training process was pretty gruelling. What did the rest of your preparation look like?

I wouldn’t say it was gruelling. It required physical and mental endurance for sure. I was in pretty much every scene, and you are always on camera. The way it was shot with several cameras running at once, you could never switch off. We trained in cat behaviour prior to shooting, which meant that it became fairly automatic to slip into a more feline physicality. Though some of the best moments in the film are when the cats are being very un-catlike. I watched a lot of cat videos, and most of them were of cats doing stupid stuff!

Did using motion capture change how you personally approach a scene?

It’s not really motion capture in the traditional sense. It’s more like adding an extra skin onto our bodies plus a tail and ears! I think it was challenging to have a relationship with your tail that didn’t exist. You try to give clues — move your butt in a way or wiggle your own ears that give clues to the CGI editors that you’re having the impulse to move your tail or ears. So that was a thrill when I saw it come to life in the finished movie.

What was your favourite moment from working on Cats?

I got to spend three days working quite closely with Ian McKellen. That was pretty surreal. I am a massive fan of his. And in the film that relationship is mirrored by our characters. I spent three days in between takes just picking his brain and trying to absorb as much wisdom as I could. He’s a legend. His song is also one of my favourite moments in the movie. I cried every time he sang it and again when we watched the film at the premiere. He’s magical. 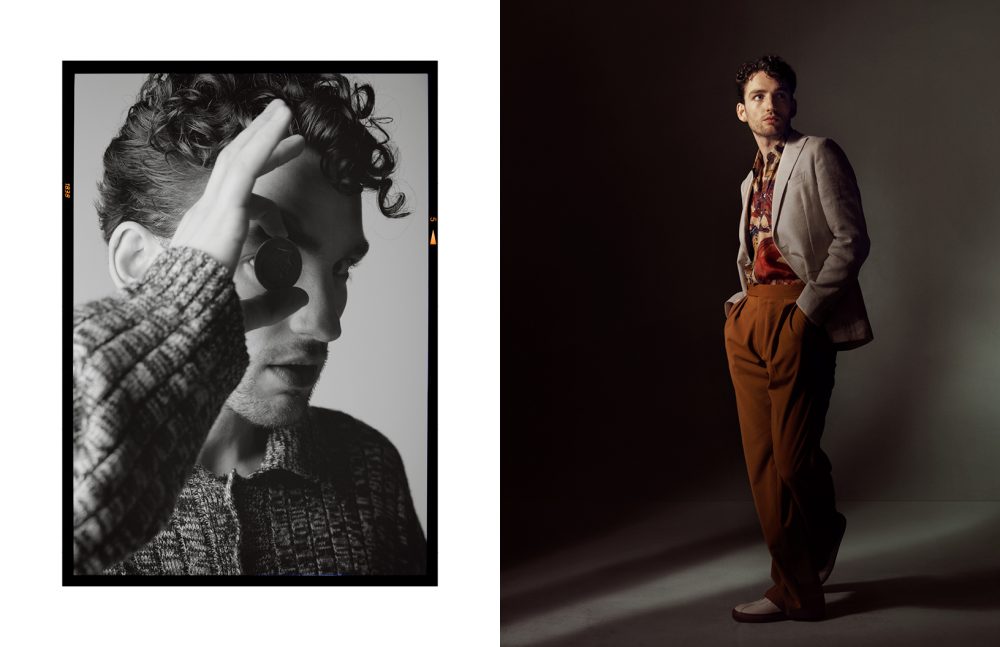 Is there any scene or song in particular that you were most excited for audiences to experience?

Probably the one with Ian. I think it will be an iconic movie moment.

Speaking of songs, this is your first musical project. Have you always been comfortable as a singer, or did this take some getting used to?

I love to sing and dance. I think because it’s not what I’d consider my craft, I don’t put as much pressure on myself. I approach it with just fun and play. It’s a lovely way to work and I’m definitely going to bring more of that into my acting. Also finishing a song or dance together gives you such a buzz. Humans have been singing and dancing for millions of years. It’s in our DNA and that shared experience was something I found very special.

Why do you think Cats, as a musical, still captures our attention and imagination after all these years?

There’s nothing else like it. I really think it’s that simple. 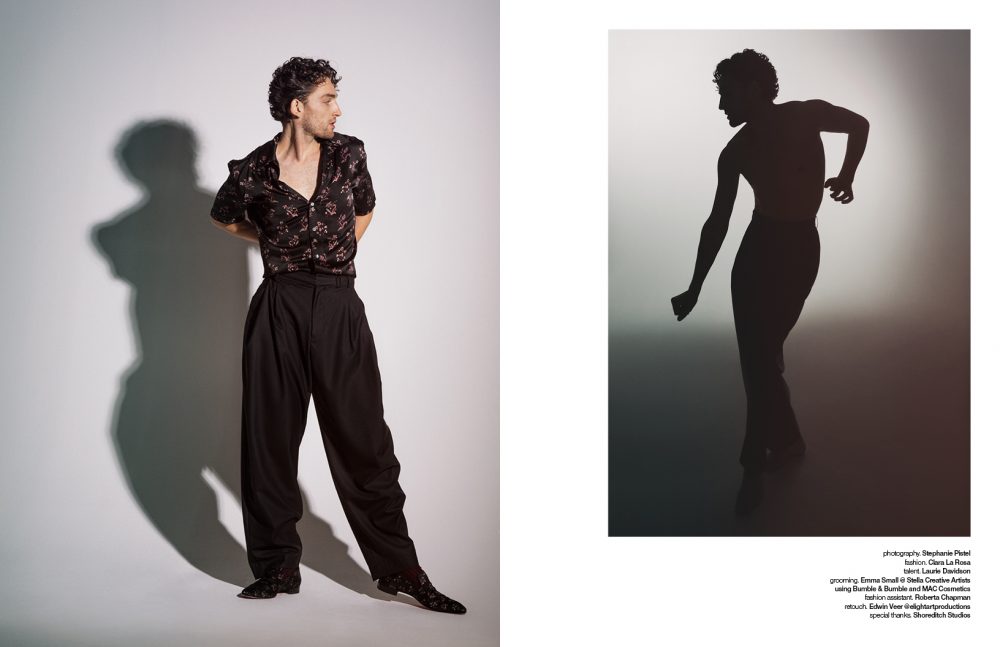 “Cats” is currently in cinemas worldwide.