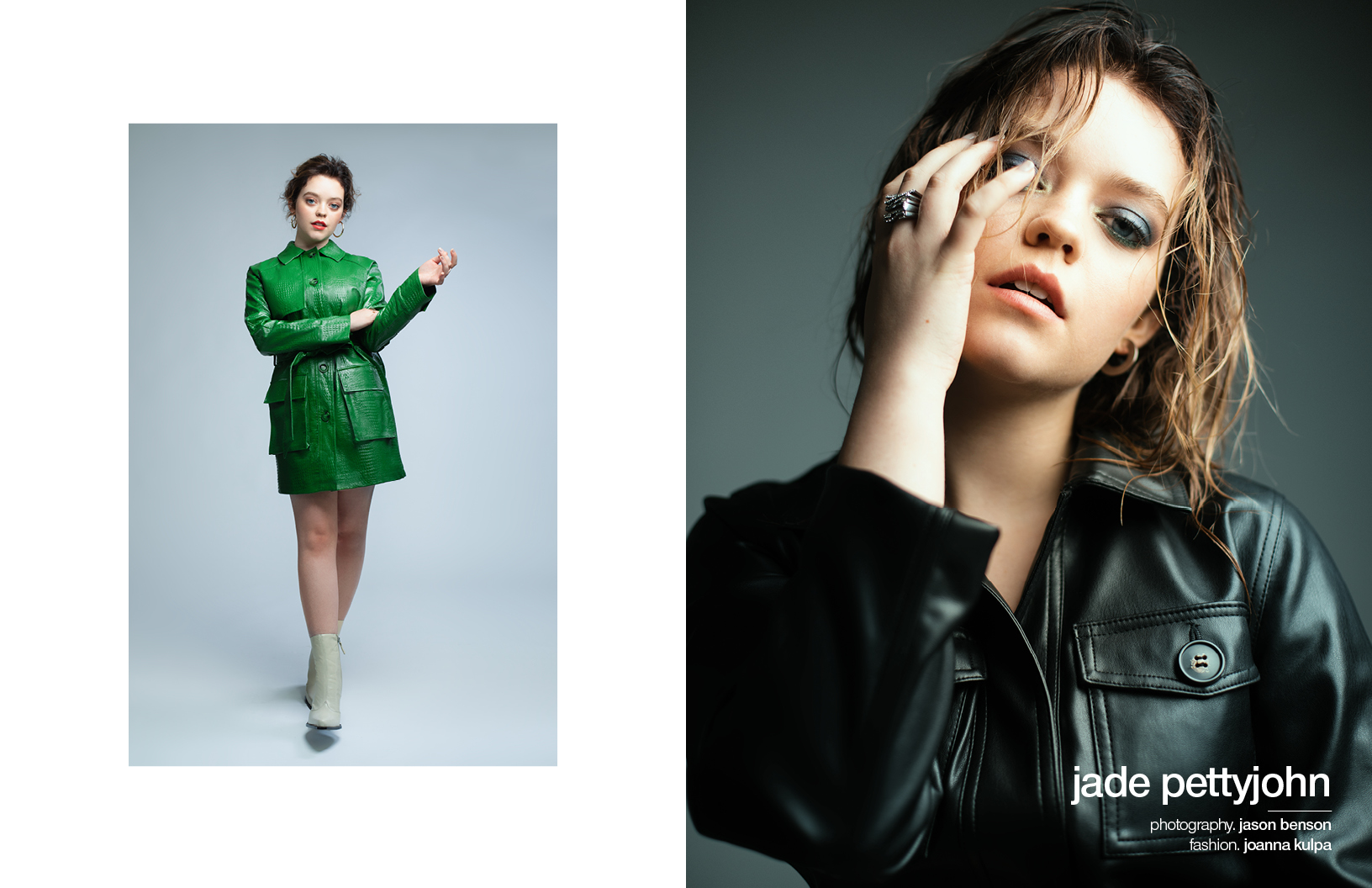 Hold on to your seats — we’re going on a journey with Jade Pettyjohn thanks to Big Sky, the latest television drama from David E. Kelley.

At just 20 years old, Pettyjohn has already set the acting world alight with impressive roles like Lexie Richardson in the Emmy-nominated Hulu drama Little Fires Everywhere and Shelby in the neo-noir crime film Destroyer. In Big Sky, Pettyjohn continues to flourish, this time as a “ferocious” Grace Sullivan who is anything but a damsel-in-distress. Pettyjohn took a detour to give Schön! all the details on what she learned during lockdown and her experience as Grace Sullivan.

It feels like this year has been a series of little fires everywhere (pun intended, of course). How have you been this year, and what did you do during lockdown?

This year really has been a series of little fires! There’s no denying this has been the ‘Wild West’ of an era. I continuously remind myself how lucky I am. That’s really what the lockdown taught me. I appreciate the little things. I spent a lot of time in my backyard, taking in the sun, the trees, life. I baked bread with my family, cuddled with my dog, played some music. I slowed down and really took the time to feel my life as I lived it.

You were terrific as the smart, popular, bossy and driven Lexie Richardson. How did you relate to her in real life?

What drew me to playing Lexie was actually the fact that she and I are so different. We’re worlds apart. We come from very different backgrounds; the way we look at life is different. Taking on a character like Lexie was such a beautiful experience because I was able to completely step out of the world I knew and into someone else’s. By the end of the show, I felt like I truly understood Lexie, in spite of her many flaws. And that’s really all I hope to do in my job — to seek to understand the women I play.

Lexie Richardson was very complex and layered. What do you think you learned from portraying her?

Lexie’s story is a cautionary tale about what happens when one has lost their empathy. Lexie lost sight of herself and others, which resulted in her hurting herself and the ones around her. By the end of the show, she is able to truly see the people around her, and truly see herself. I learned that looking at yourself in a clear light, including the parts that make one uncomfortable, inevitably leads to growth. Portraying Lexie was a gift and taught me more about life than I ever could have imagined. 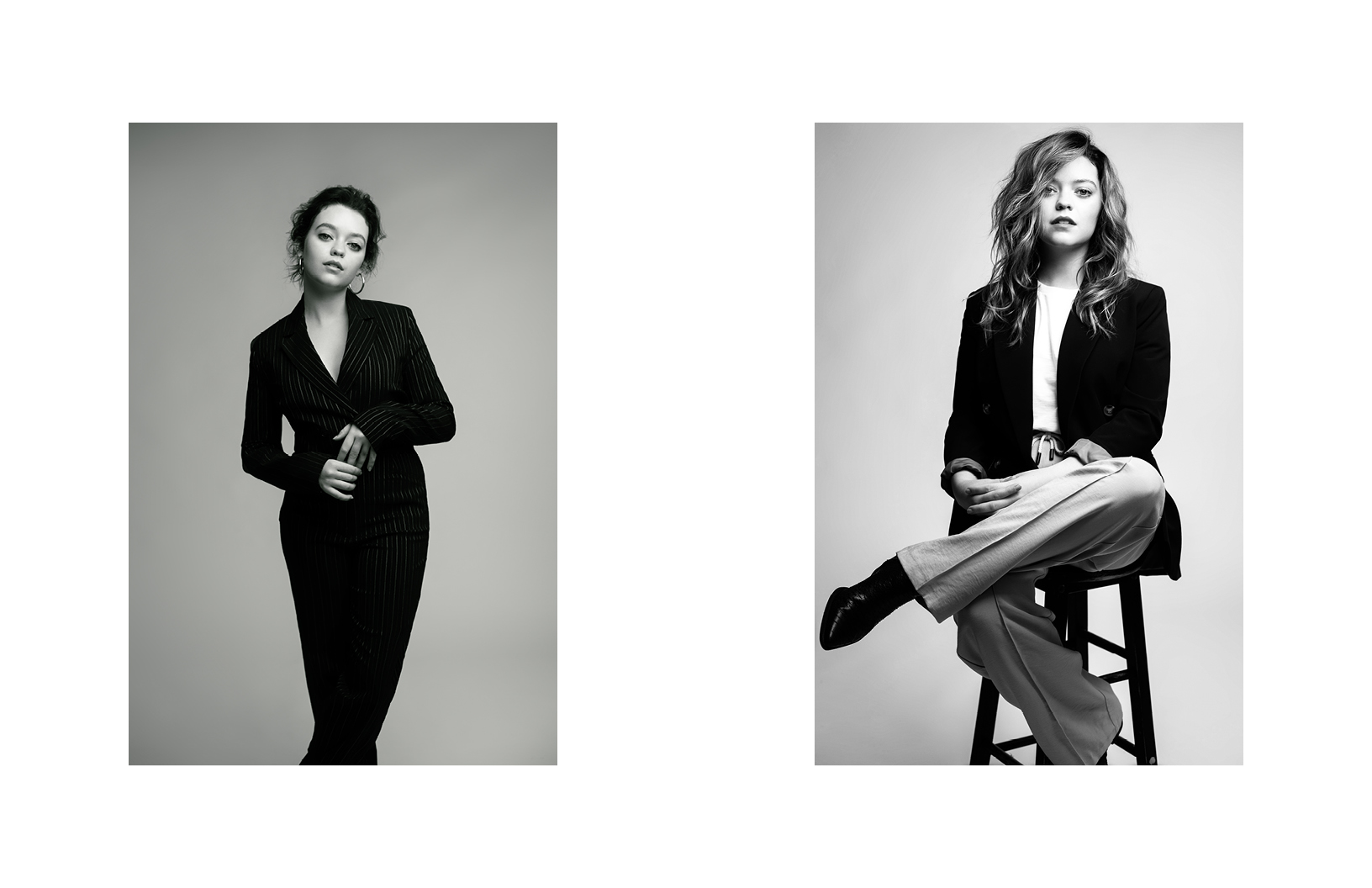 What attracted you to your role in Big Sky?

I love Grace’s ferociousness. David E. Kelly wrote a character that has every right to be afraid, to break. And though fear is inevitable in a situation like Grace’s, she is never overpowered by it. She does everything she possibly can to try and survive. She fights back. Playing a character like Grace has been nothing short of empowering.

How was it filming such a fast-paced mystery during the strange, and fast-changing backdrop of the pandemic?

More than anything, I am so happy to be a part of a show that continues to put everyone’s health and safety ahead of everything else. It’s been beautiful to see an entire cast and crew back at work and so diligently following new safety protocols. Luckily, a huge part of the show’s storytelling is highlighting the vast landscape of Montana, which makes it much easier to stay socially distant.

What can you tell us about the character of Grace Sullivan?

In the beginning of the show, you find Grace as a pretty typical teenage girl. She’s smart, sarcastic and still discovering who she is. Once she gets kidnapped, the show documents how she navigates this nightmare and who she becomes in order to survive. She’s strong and will put up one hell of a fight, just you wait.

What did you have to do differently to prepare for the role as Grace Sullivan?

I have never played a character in such a traumatic situation. I’ve also never personally experienced anything like this and hopefully never will. With regards to preparation, I spent a lot of my time researching and reading about other young women’s experiences. I had to allow myself to let go and truly paint up what something as horrific as kidnapping and human trafficking would be like. What I found so compelling about the women I researched was their resilience. I try to incorporate that into playing Grace.

The show’s creator, David E. Kelley, has said that this show is not about damsels-in-distress. Can you tell us more about this and what being in this project means to you?

The fact that David E Kelley wrote a number of female characters with the idea that they are not, in fact, damsels in distress is in a way a true form of rebellion. We’ve seen the stories about women needing to be saved. My favourite thing about Big Sky is that the story is about women standing up for themselves and for others. In this show, women hold their own.

You have said that in the show “nothing is as it seems.” Can you elaborate on that?

Big Sky is one of the shows that’s truly impossible to predict. I used to pride myself on being that person in the friend group that can always predict what’s going to happen in the latest movie or show. I’m unfortunately no longer that person. Every time I read the script for the next episode, my jaw drops to the floor. It really is a complete mystery. 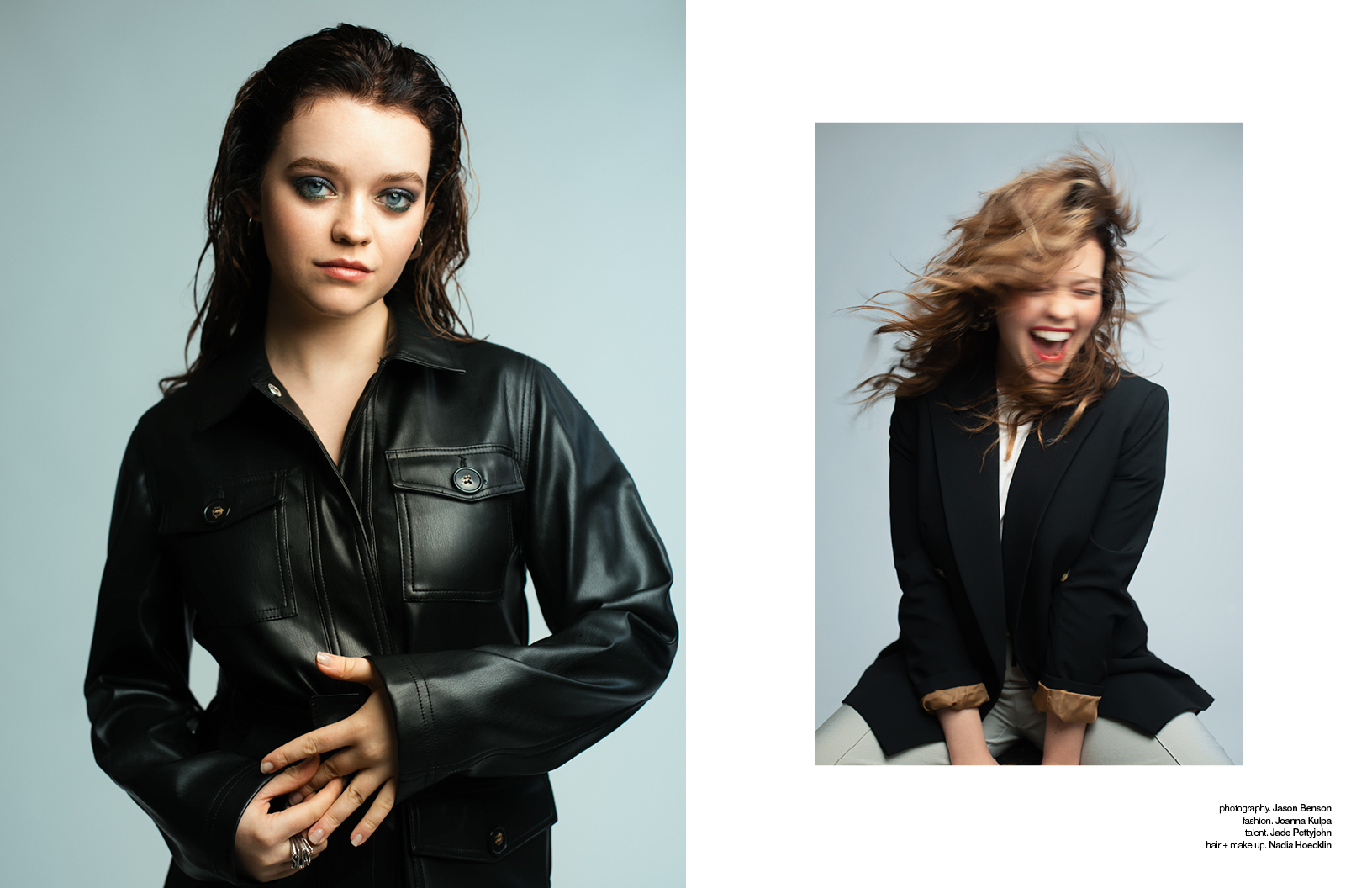 The show has been called a mystery thriller. If you had to add another genre tag to the show, what would you choose and why?

As serious and mysterious as this show may be, there is also a good amount of comedy throughout the series. It makes the lighter moments lighter and the darker moments darker. Fun Fact: Natalie, who plays my sister Danielle, is the queen of improv on the show.

The show starts off on a high note with sisters Grace (you) and Danielle (Natalie Alyn Lind) road tripping from Colorado to Montana. Have you been on any road trips in your life? Any road trip snacks to recommend?

Road trips might be my favourite thing in the entire world. I usually go on a road trip anywhere between one and five times a year. My favourite is driving to Joshua Tree. There’s nothing like driving through an endless expanse of desert. It’s where I feel the freest. As far as snacks go, if you find yourself driving through California, you have to drive through In-N-Out and grab fries and a milkshake. I’m pretty sure it’s a road trip law. Other staples for me include dried mango, pita & hummus and lots of chocolate.

Of all your roles so far, what has been your favourite character to play and why?

What a hard question! I think every role I’ve played has been my favourite at the age that I played them. When I was fourteen to seventeen, Summer from School of Rock was my favourite character. I still get butterflies thinking about playing Shelby from Destroyer. Playing Caroline Woolgarden in Deadwood made my dream to play a kickass lady from the 1800s come to life. Lexie, Grace… each character taught me so much about the world and myself. As cliché as it is, I love them all.

What type of role do you want to try out next?

Heroes, villains, painters, paupers… Everything. I want to play them all! I love telling stories and love different kinds of people. I think for my next project, I’d like to make people laugh. The last few characters I’ve played have either made you cry or make you want to throw things at your television. Next time, I’d like to make you laugh.

Can you tell us what else you are currently working on?

I am currently in Vancouver filming Big Sky, and I cannot wait to show the world what we have up our sleeves. I have some other new projects coming soon that I am very excited about, but unfortunately, I am still sworn to secrecy. All exciting things ahead!